The upcoming drama “Rich Man, Poor Woman” recently dropped stills of EXO’s Suho taking a unique mode of transportation to work at his job of CEO.

“Rich Man, Poor Woman” is a remake of a Japanese romantic comedy and tells the story of a genius CEO with prosopagnosia (inability to recognize faces) and an optimistic young woman with an extraordinary memory who goes to work for him.

Suho (Kim Joon Myun) plays the role of the CEO, a genius programmer named Lee Yoo Chan who made his company a success by the age of 29 and has been called Korea’s “Steve Jobs.” The latest stills from the drama hint that his character is not as straight-laced as his job title would suggest, abandoning a formal suit for a leather jacket and an expensive car for an all-black motorcycle. 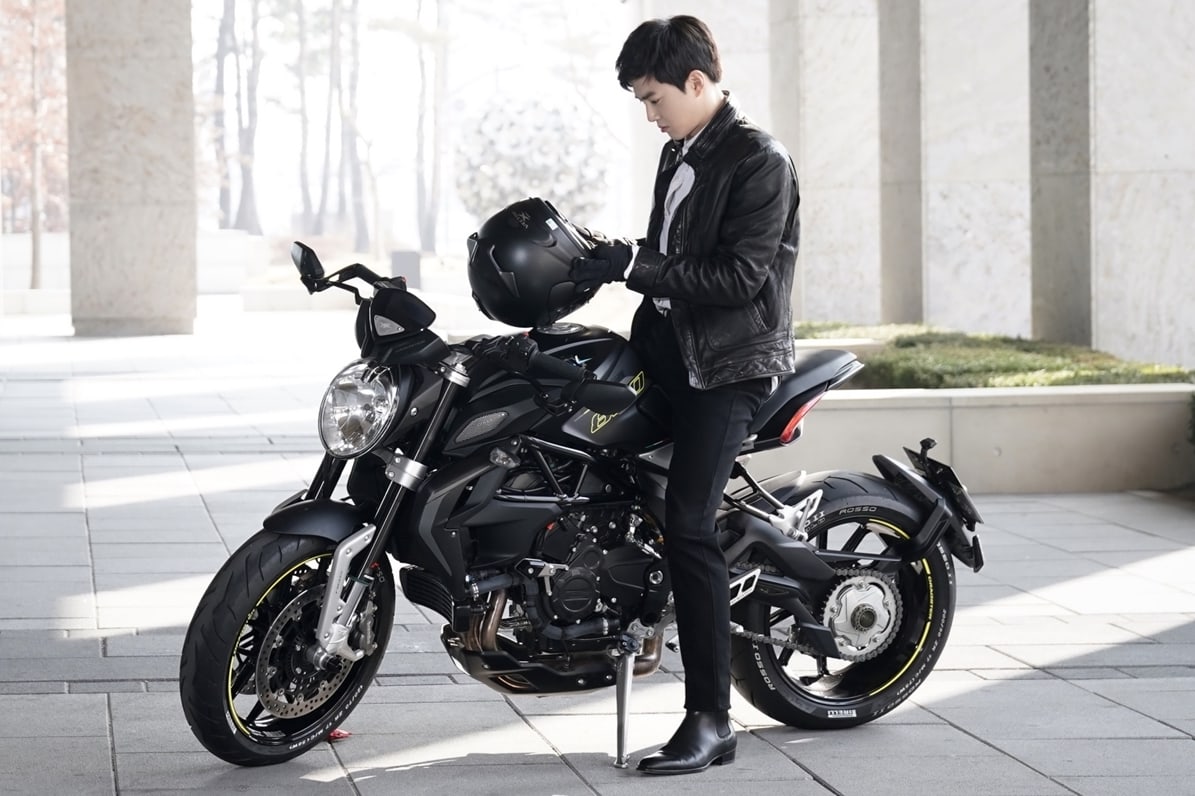 “Rich Man, Poor Woman” premieres on May 9 at 11 p.m. KST. Check out the trailer on Viki below!