EXO’s Suho And Kim Ye Won Share A Romantic Moment In The Past In “Rich Man, Poor Woman”

“Rich Man, Poor Woman” has released new stills that show a deeper insight into the history between EXO’s Suho and Kim Ye Won.

Min Tae Ra (Kim Ye Won) is the younger sister of Next In co-founder Min Tae Joo and is also the curator of an art gallery in the Next In building. She has been actively pursuing Lee Yoo Chan (Suho) as a potential partner and she is doing her best to captivate him.

With viewers waiting to see if Min Tae Ra will be able to win over Lee Yoo Chan’s heart, “Rich Man, Poor Woman” has released new behind-the-scenes stills of the two. The moment is from a short flashback from the latest episode and is of the duo sharing a romantic moment under the setting sun six years ago. With their lips almost touching, it looks like a scene from a romantic film as they enjoy each other’s company. 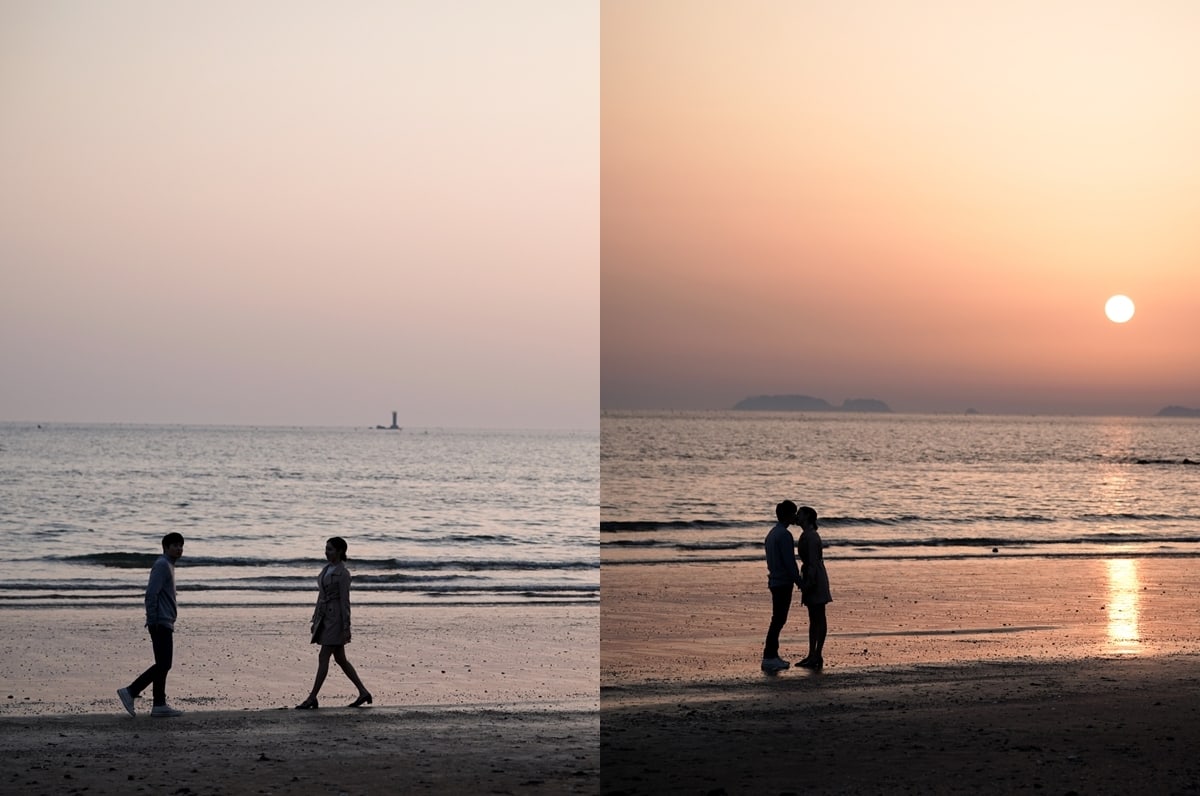 Now that Lee Yoo Chan has agreed to a conditional relationship with Min Tae Ra, it will be interesting to see how their love triangle with Kim Bo Ra (Ha Yeon Soo) will play out.

“Rich Man, Poor Woman” airs every Wednesday and Thursday at 11 p.m. KST and is currently available on Viki. Start watching it below!