EXO’s Suho Talks About How He Prepared For His Role In Upcoming Drama “Rich Man, Poor Woman”

EXO’s Suho has revealed how he prepared for his starring role in the upcoming drama “Rich Man, Poor Woman.”

In “Rich Man, Poor Woman,” a remake of the 2012 Japanese romantic comedy of the same name, Suho will be taking on the lead role of Lee Yoo Chan, a brilliant, innovative CEO. Both a genius programmer and a creative spirit, Lee Yoo Chan is often referred to as “the Steve Jobs of Korea.”

Suho commented, “After hearing that [the character] was partially based on Steve Jobs, I watched the film [about Steve Jobs]. I also watched the original Japanese drama three times.”

He went on to share, “Additionally, in order to portray Yoo Chan’s charm as an aloof genius, I watched a lot of Robert Downey Jr.’s acting as his ‘Iron Man’ character, and I checked out lots of different productions [during my research].”

When asked about the similarities between his character and his personality in real life, Suho remarked, “Even though Yoo Chan is aloof, he has a cute side as well. He often jokes around, and he can seem a little immature. I also like joking around, so I’ve been especially enjoying filming those scenes [in which Yoo Chan shows his playful side].”

However, the EXO member also pointed out some key differences between him and Yoo Chan. “I’m the type who thinks very carefully about each word I say before I speak,” said Suho. “But Yoo Chan is very direct, and his actions are clear and strong. He seems to spit out his words without hesitation.” 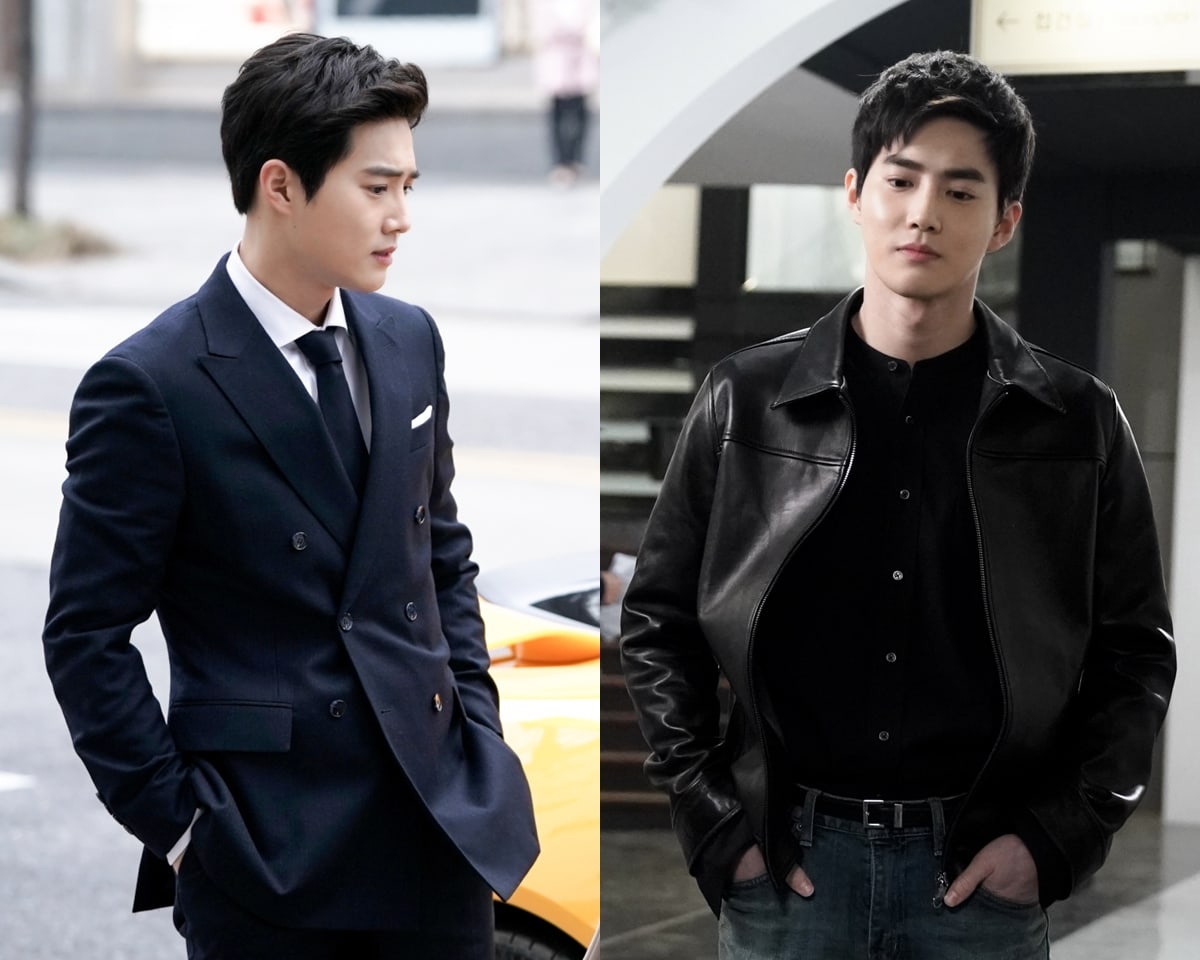 “Rich Man, Poor Woman” will tell the love story of genius CEO Lee Yoo Chan, who is seemingly perfect in every way except for his prosopagnosia (inability to recognize people’s faces), and Kim Bo Ra (played by Ha Yeon Soo), an optimistic job-seeker with an extraordinary memory.

The drama, which premieres on May 9 at 11 p.m. KST, will be available with English subtitles exclusively on Viki.