It’s been seven months since member EXO‘s Xiumin updated his Instagram, but he has once again updated to share his support and love for his members.

His first members are one of the X-EXO teasers for their “OBSESSION” comeback. The caption he wrote for the post reads,

X-EXOm you guys look really cool…? Count me in, my name starts with “X” too!

The next post shows how much he loves his members, adoringly calling out how adorable they are in his eyes.

Our members… They look so cute but are actually very cute!

His last post is a photo of the EXO flags, which he explained was now his new phone wallpaper.

Despite Xiumin being busy in the military, he makes sure to support his members as much as he can. Just goes to show how much he loves not only his fellow EXO members but his EXO-Ls! 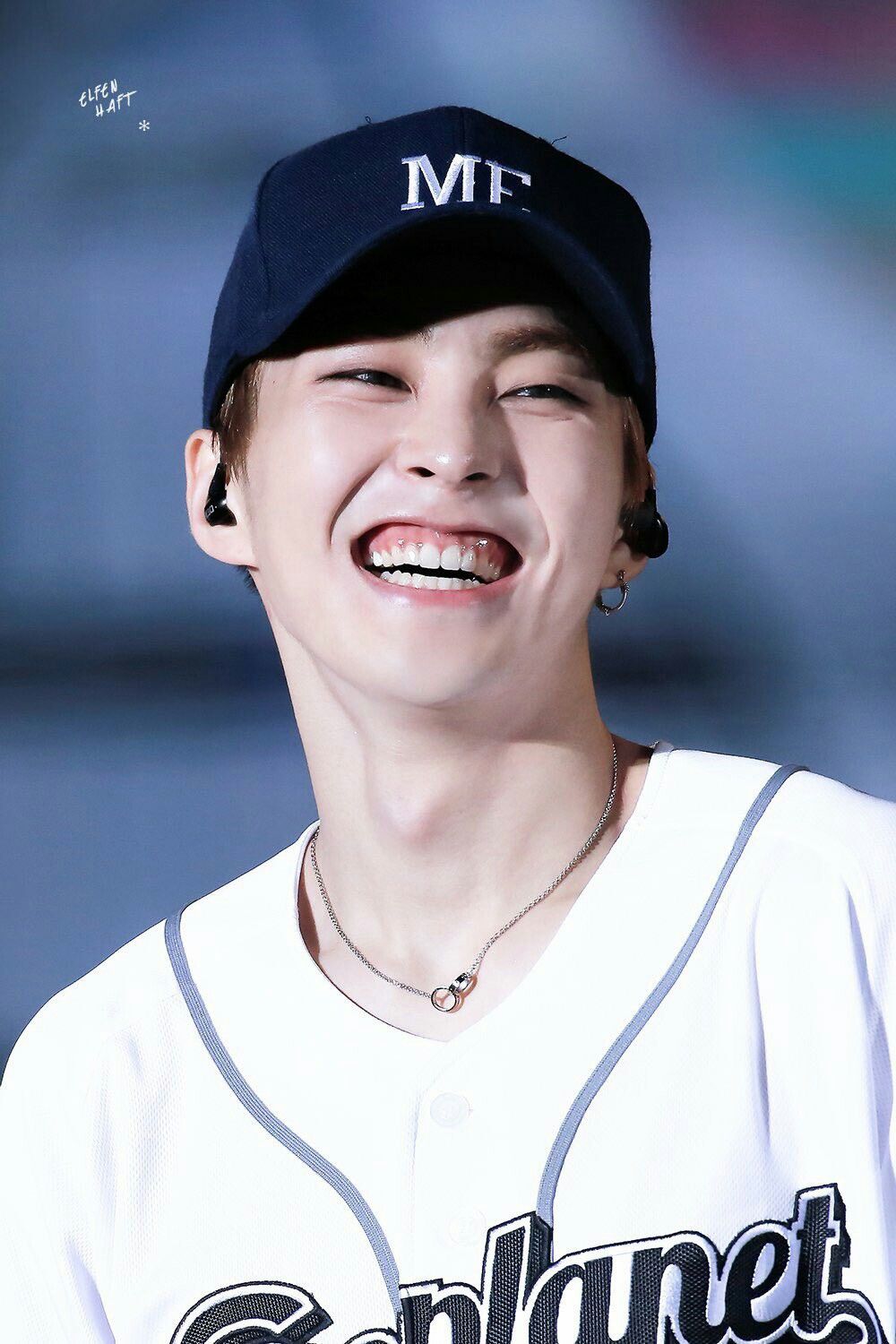