EXO’s Xiumin recently returned to the baseball field to cheer on his favorite team, the LG Twins.

On April 6, Xiumin appeared at the team’s Jamshil home ground in a motorcycle’s sidecar to throw the first pitch in their match against the Samsung Lions. 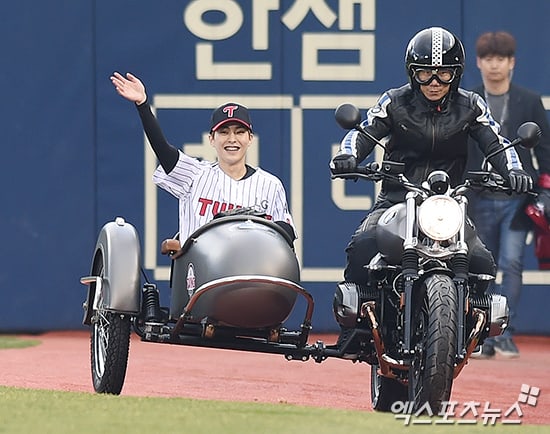 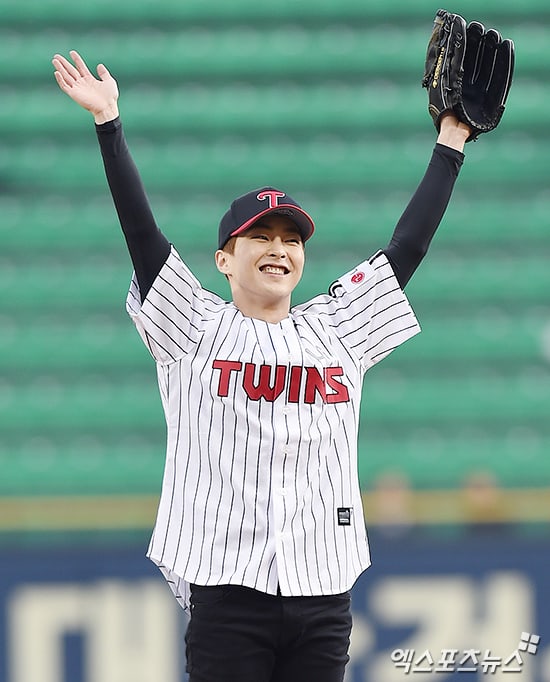 The idol is known to have been an “L-lini” [L-Kid, nickname for kid supporters of the LG Twins] in the past and his father is also a big fan of the team. This isn’t Xiumin’s first time throwing the first pitch for the team as he had already done it once before in 2015. 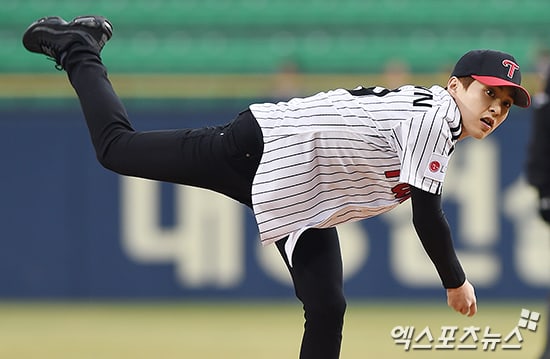 The LG Twins’s official Instagram account also posted a video of Xiumin as he showed his support for the team. In the video, the idol says, “Hello, this is EXO’s Xiumin. LG is currently on their fourth consecutive win. EXO is celebrating our fifth anniversary this year, and I’ll be really happy if me throwing the first pitch will lead to LG’s fifth win. Seoul is LG’s, victory for the Twins!”

Xiumin must have definitely been a lucky charm for the LG Twins as they went on to beat the Samsung Lions and score their fifth consecutive win!