After Stray Kids‘ Changbin took the Show Me The Money judge and contestants by storm to earn a chain in the season premiere, there was another moment that had fans excited.

Based on a sighting of a contestant in the background, many were wondering if Han will be making a surprise appearance. 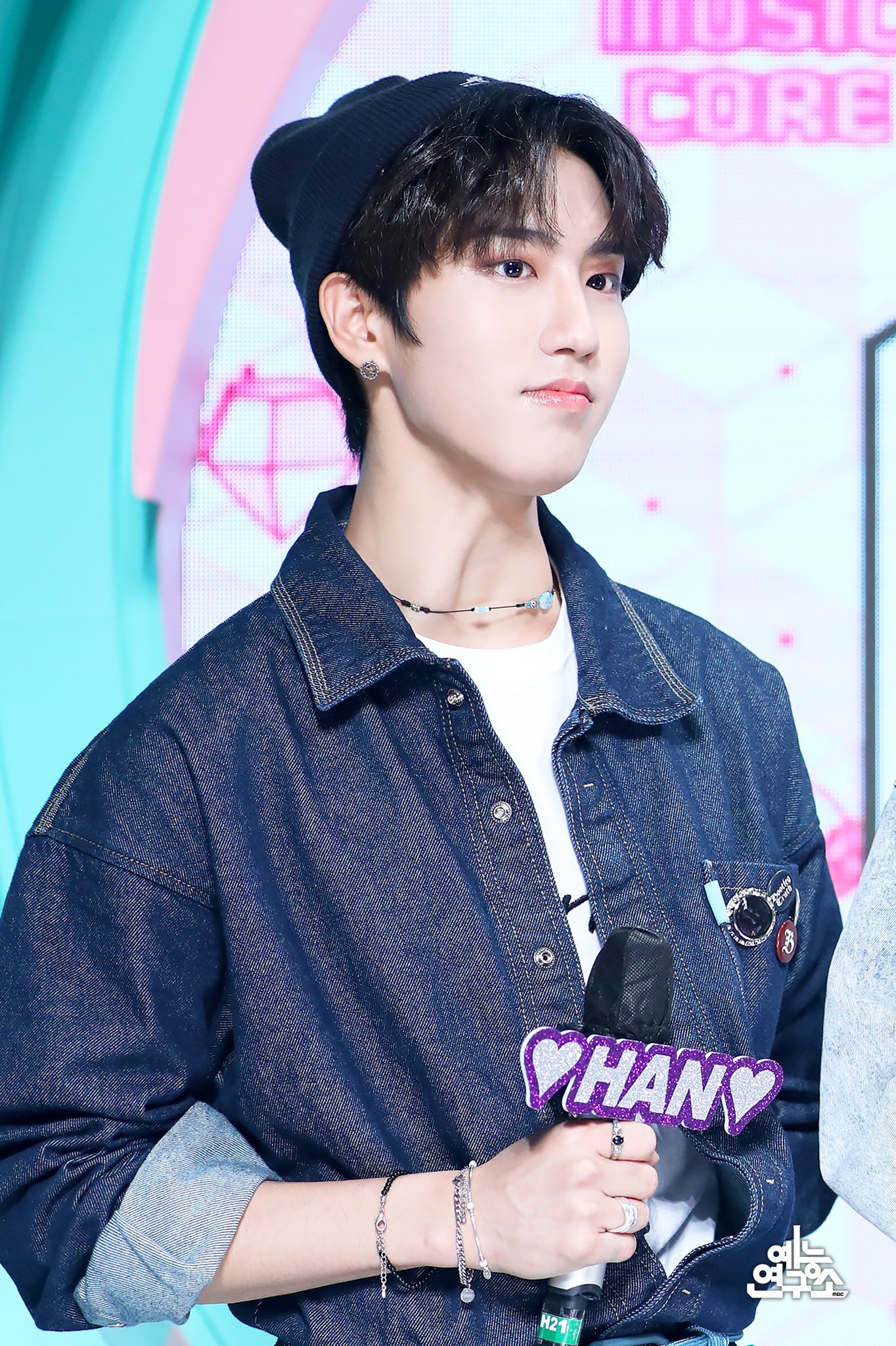 In the background of one of the show’s scenes, there was a rapper wearing all black. Although his face was entirely hidden behind the show’s logo, his name tag announced his name as simply Han.

Since Stray Kids’ Han is the only well-known Korean rapper with the stage name, fans began to wonder if it was him and pointed out a few things that made it seem likely.

One of the first things that fans noticed was the hat the rapper was wearing. Right down to the strip across the logo, it looked exactly like one Hyunjin had worn recently. Two more things struck a chord with fans. 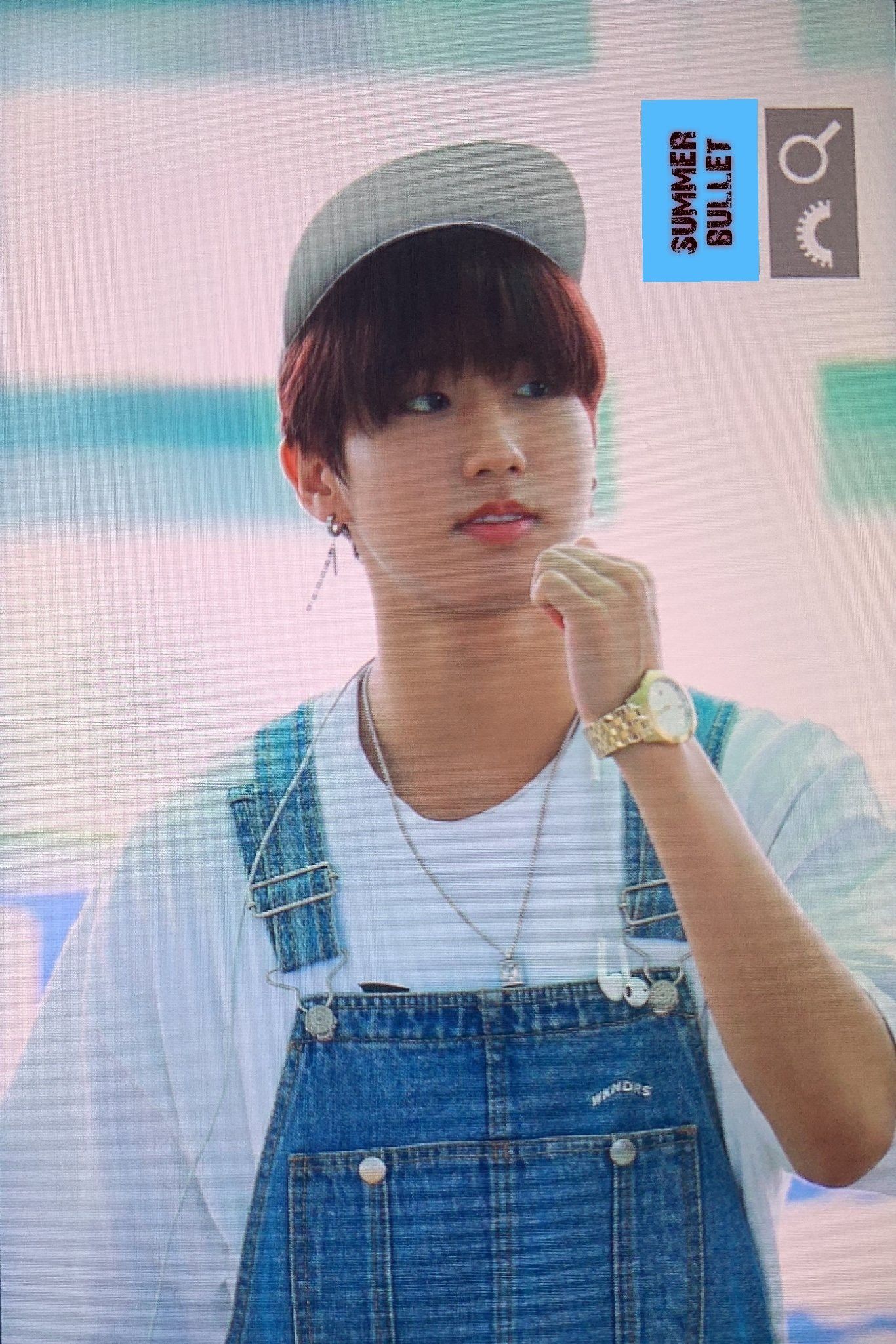 …but the imperfectly curved shape of the rapper’s fingers was eerily similar to Han’s own hands. 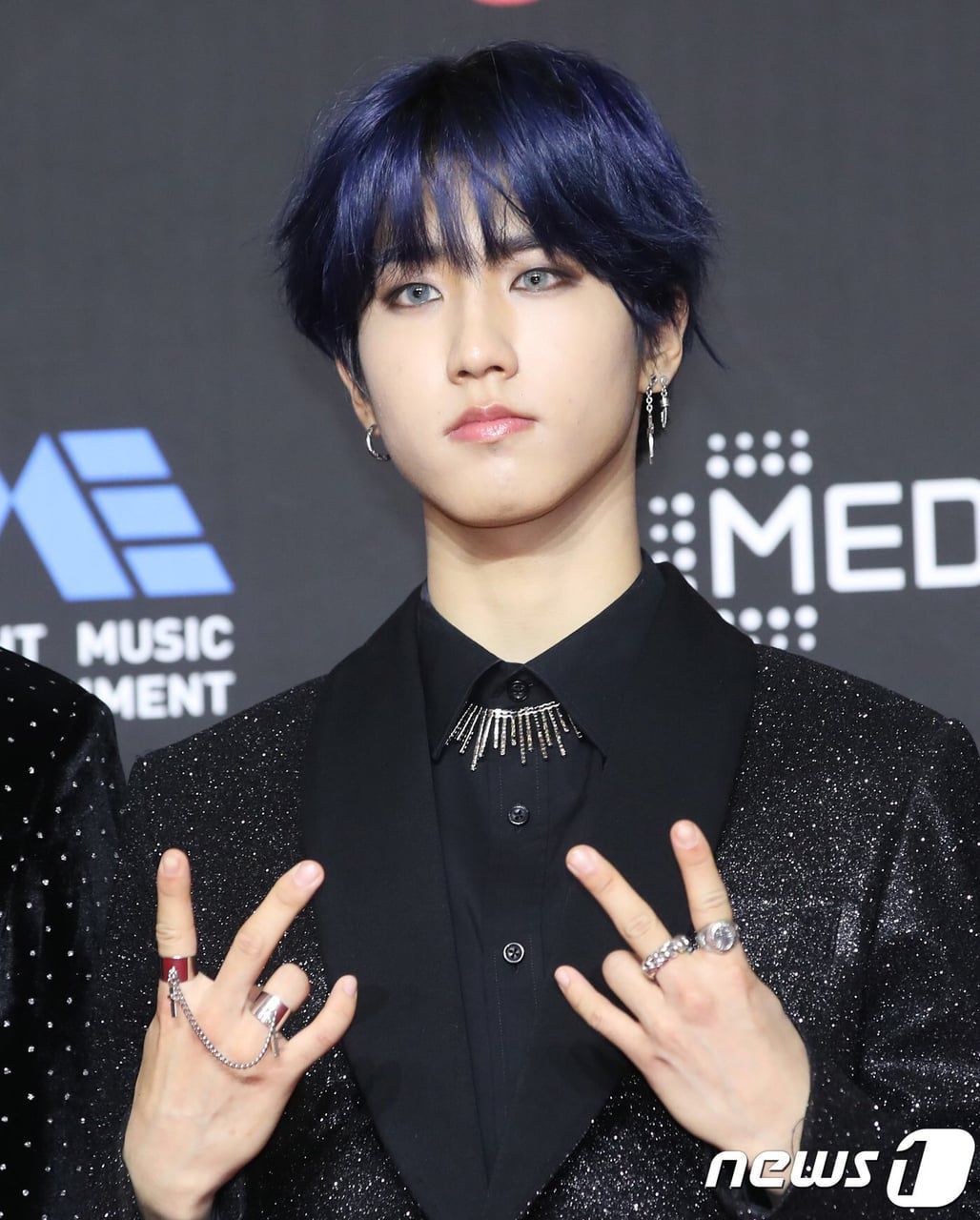 Fans even noticed the sneakers the rapper wore wear the same style as a pair that Bang Chan wore as relatively recently as well.

Even though fans found quite a few similarities that make it seem likely that Han will be the faceless rapper, Show Me The Money is a platform for both newcomers and longtime underground rappers. So, it could very well be a new rapper that hasn’t been in the spotlight yet. For now, everyone will have to wait and see who the mystery guy turns out to be.