Pro gamer, Faker spoke up about the military exemption issue for the very first time in a recent interview with Temterview on YouTube. 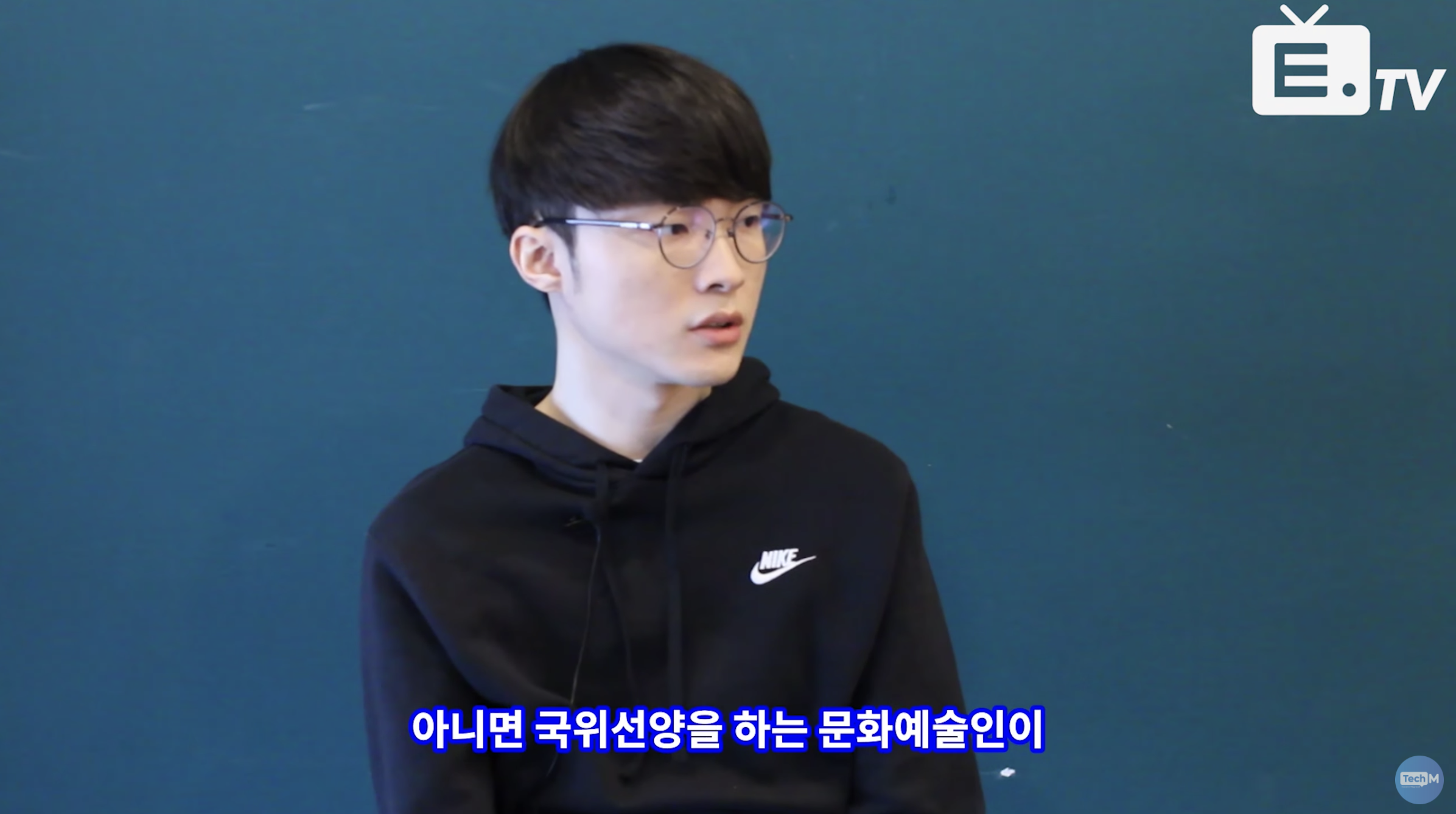 He went on to express why he thinks it’s a tough subject.

The viewpoint on military service is different from person to person. Some people think that it’s more important to increase national prestige than to serve in the military while others think it’s a refusal to fulfill one’s duty. So it’s not something I can speak about so easily. 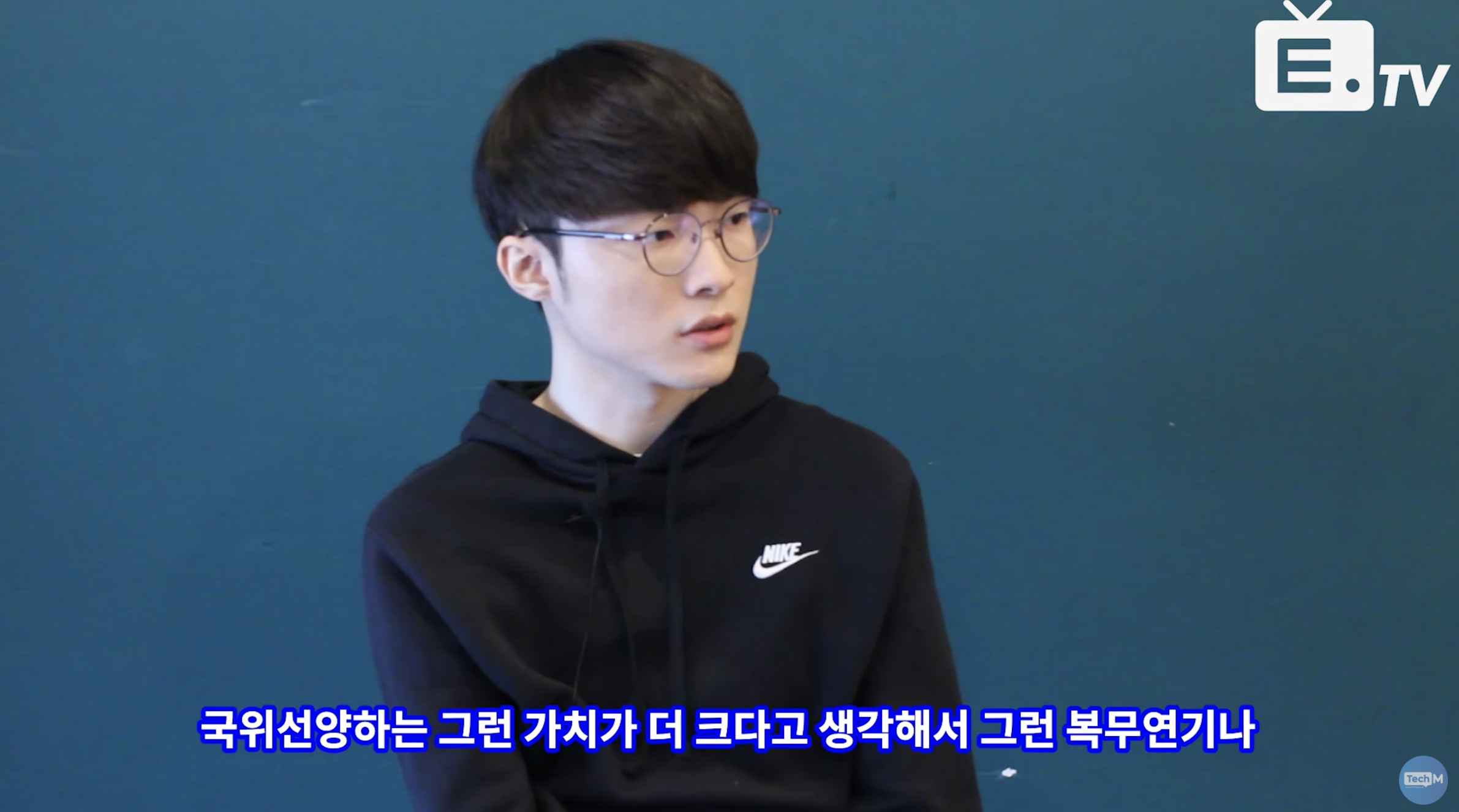 But given the current circumstances, Faker shared his belief that if Olympic athletes and cultural artists can receive special treatment, so should gamers.

I can’t say it’s right to be exempt or to not be exempt. But considering that Olympic athletes and cultural artists who elevate national prestige receive special treatment, I believe gamers have the right to receive it as well. 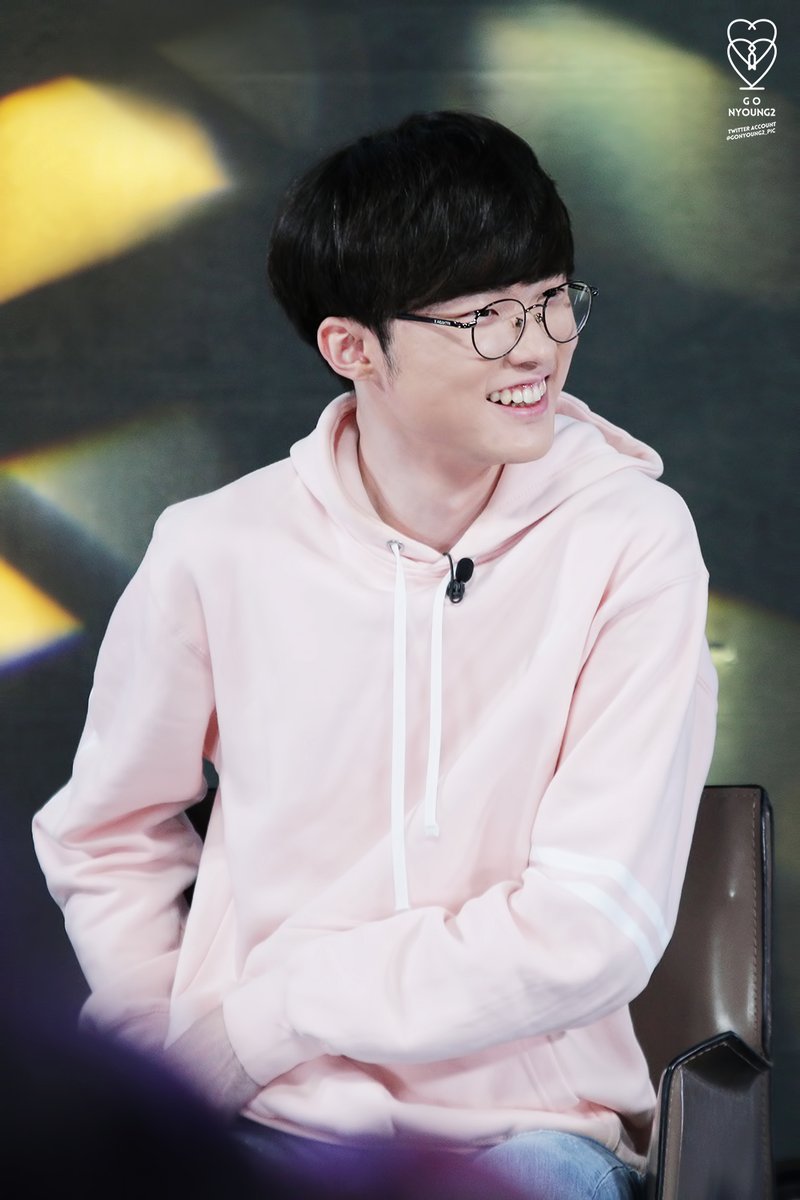 Fans are praising Faker for his mature take on the issue. 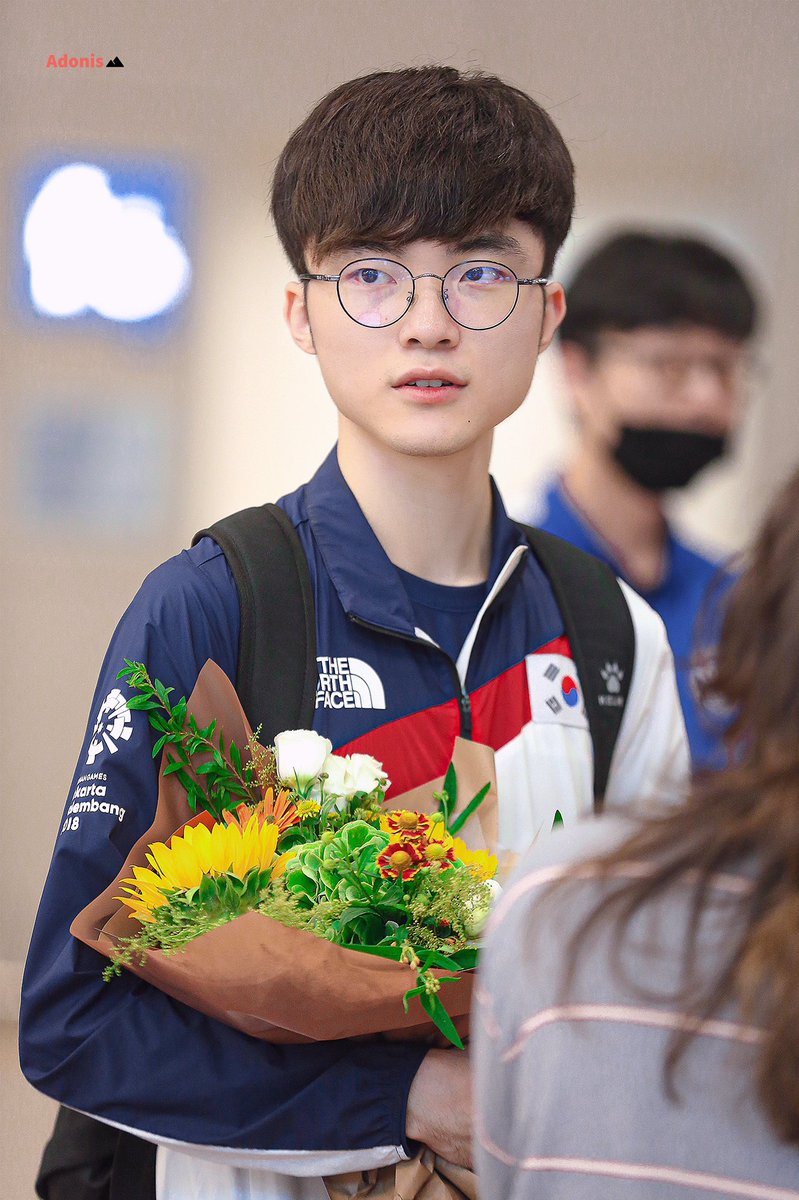 Faker of T1 is currently the only 3-time winner of League of Legends. He is well-respected as an e-sports athlete who elevated Korea’s national prestige with his world-respected talent and popularity at just 25 years old.