Here Are The Most Famous K-Pop Groups In The Philippines, According To Twitter

The Philippines took fourth place as the country with the most K-Pop related Tweets, proving they’re a country that loves the Korean idol industry! The data was released by Twitter themselves in collaboration with K-Pop Radar. The list of top artists by market was derived from the total number of artist hashtags and account mentions from July 1, 2019 to June 30, 2020.

Check out the top artists in the Philippines below!

One of the biggest Filipino K-Pop fandoms is undoubtedly ONCEs! TWICE has a large male fanbase that came out in full force when they visited the country in 2019. 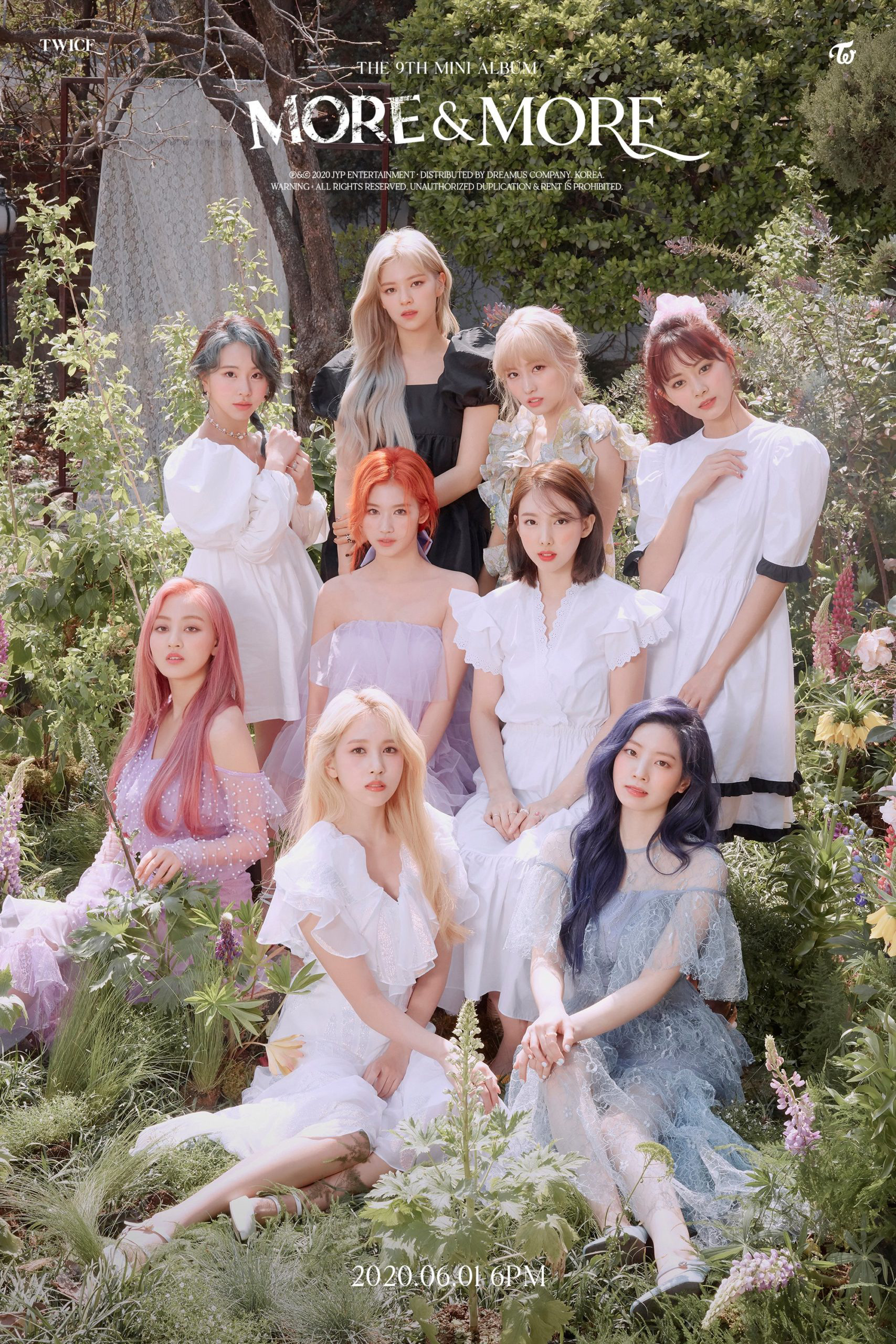 TXT is not just a rising group in Korea, but also in the Philippines. Their refreshing songs, boyish visuals, and all-around talent have amassed them a growing fanbase. 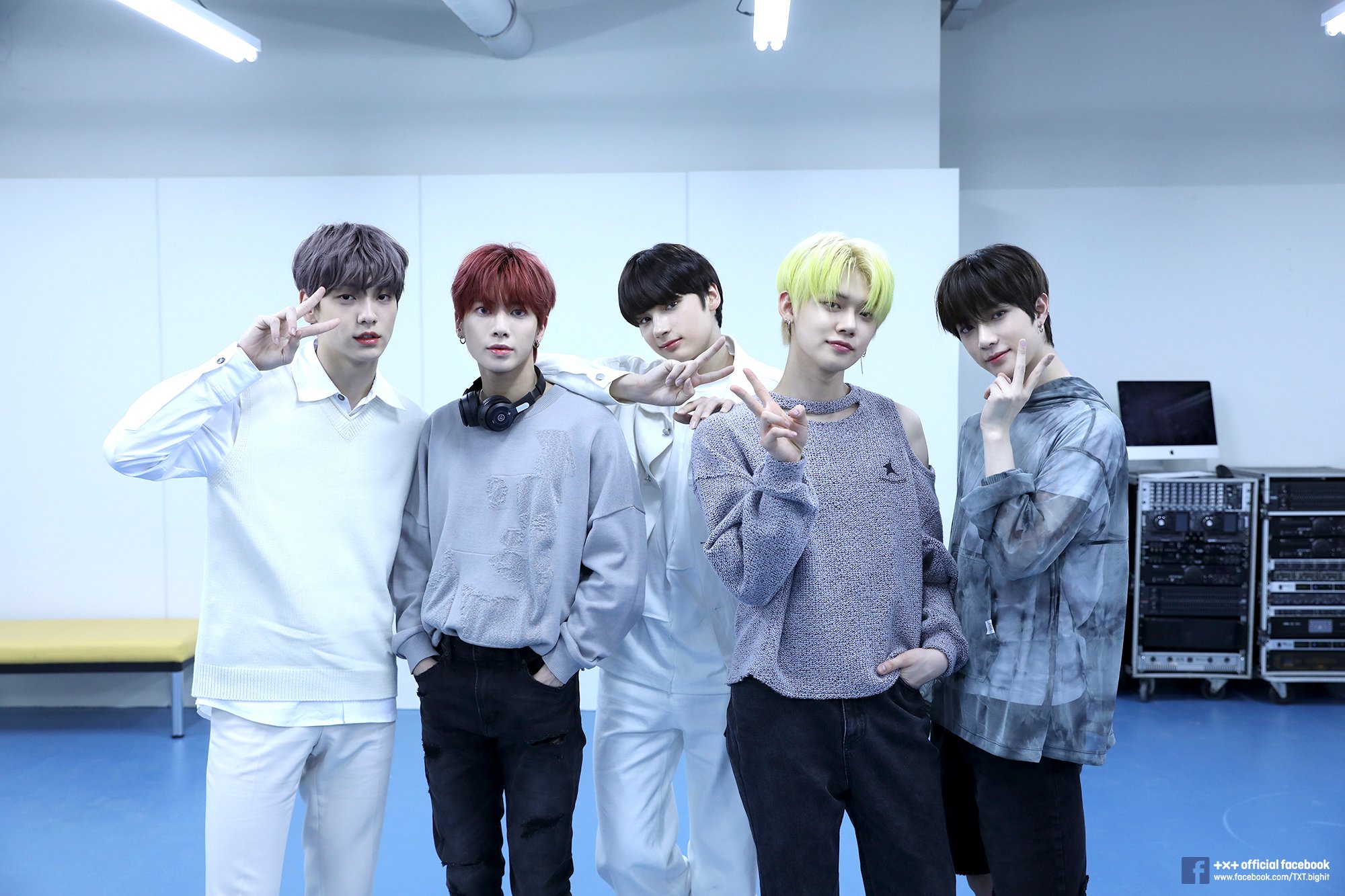 EXO has been one of the largest groups in the Philippines ever since their debut. Pinoy EXO-Ls have never wavered in their support. Whenever they visit the country as a whole or sub-unit, tickets sell out right away.

BLACKPINK’s “DDU-DU DDU-DU” is one of the most recognized K-Pop songs in the Philippines, being played in radio stations, TV shows, and online platforms. Another proof of their popularity was when the Manila leg of their tour 2019 WORLD TOUR [IN YOUR AREA] MANILA was attended by thousands of fans and numerous Filipino A-list celebrities. 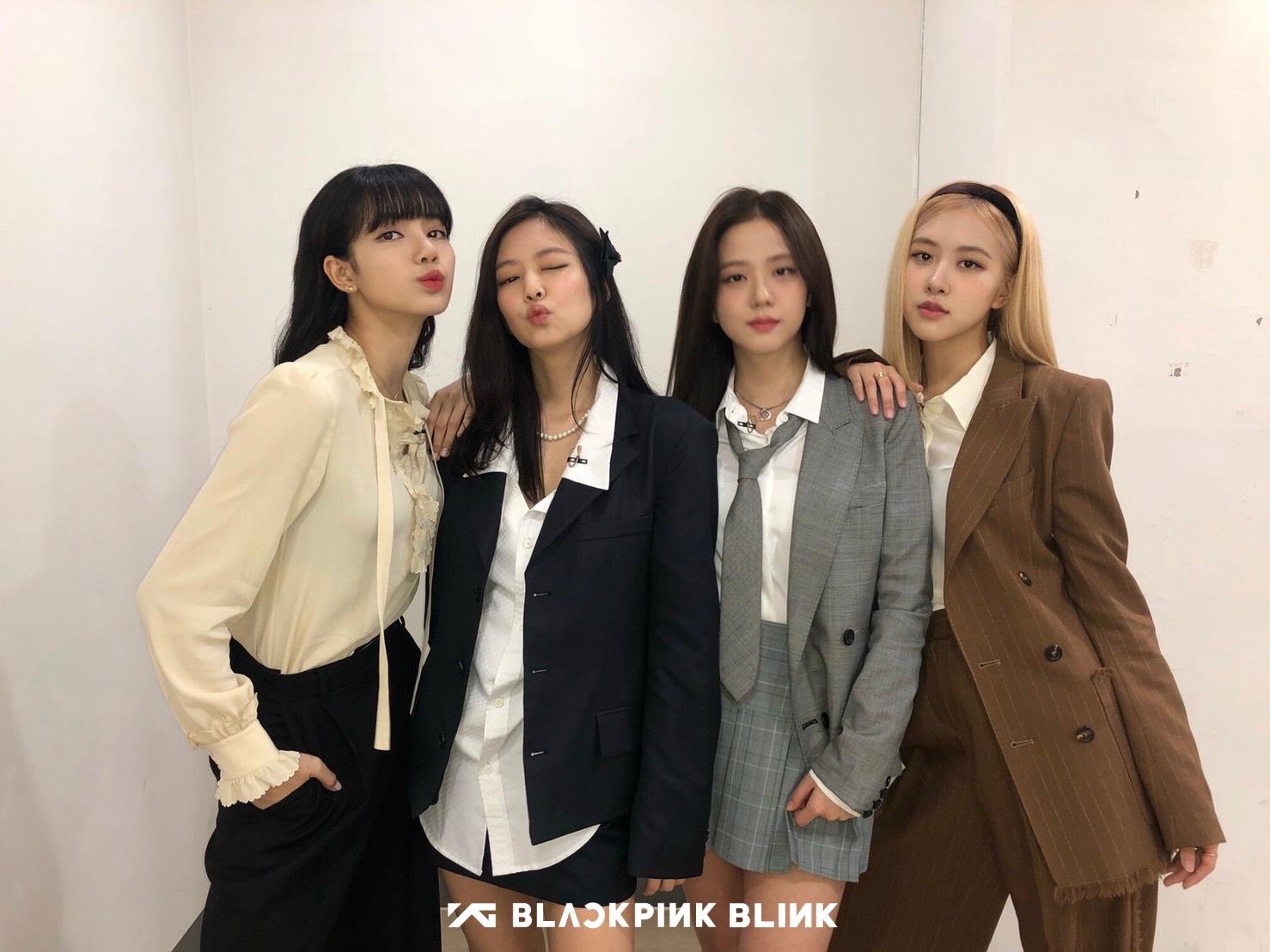 Finally, to no one’s surprise (especially not Filipinos), BTS is the most mentioned K-Pop artist in the Philippines! They’re a household name that everyone, even non-fans, are aware of. 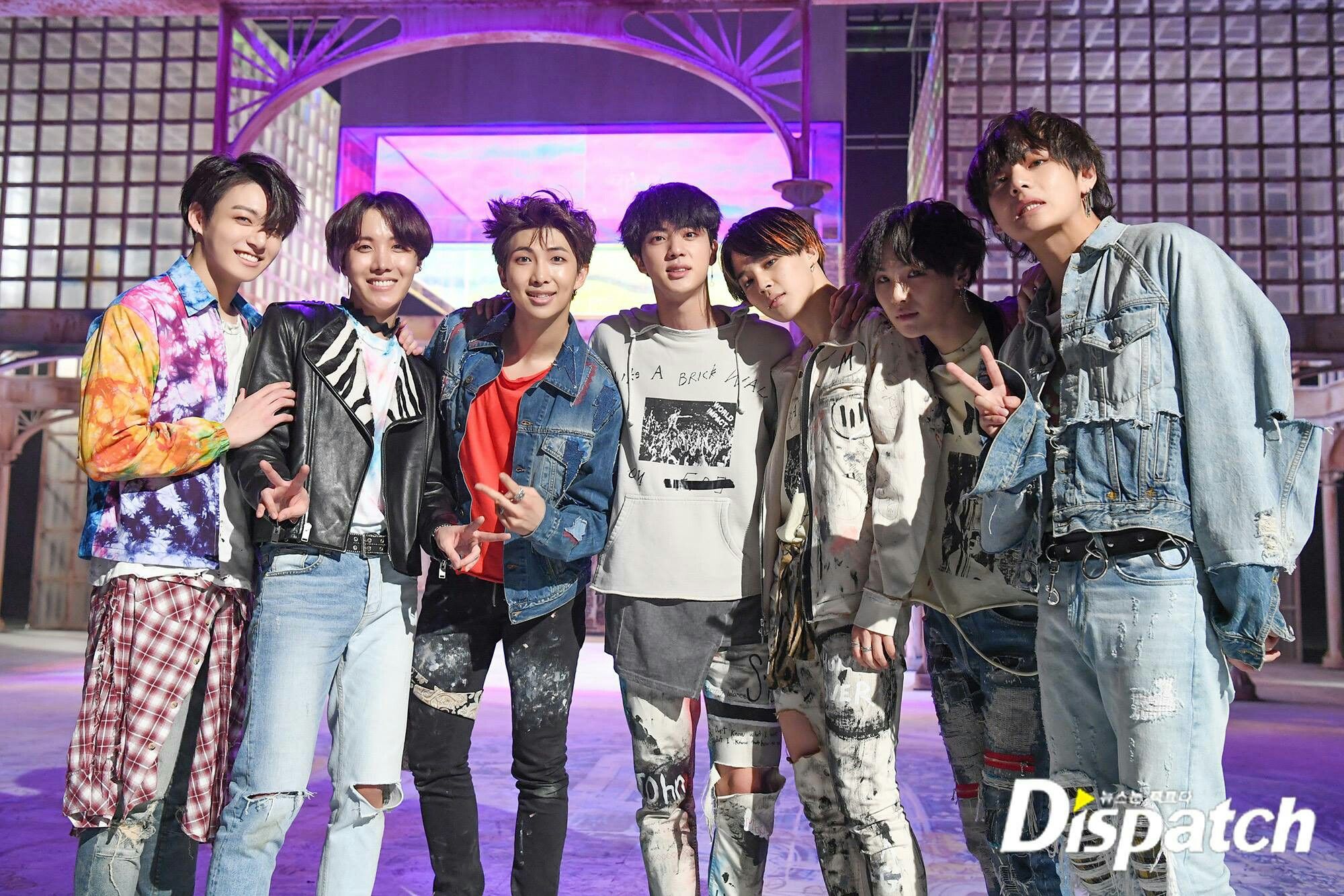 Twitter and K-Pop Radar also released data on the most popular artists from 2010 to 2020, the most mentioned songs, and the fastest rising K-Pop groups.