It was recently confirmed by police that Cho Joo Bin threatened at least 74 young women in their teens and 20s to film pornographic videos and used illegal videos of celebrities in the application Telegram to bait users to pay a membership. 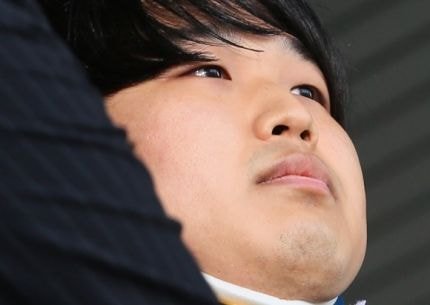 Cho Joo Bin, who split up the Telegram chatrooms in 3 different ranks, constantly offered users a chance to pay 1.5 million won (~$1200 USD) to enter the higher-ranked rooms where they could watch videos of celebrities. 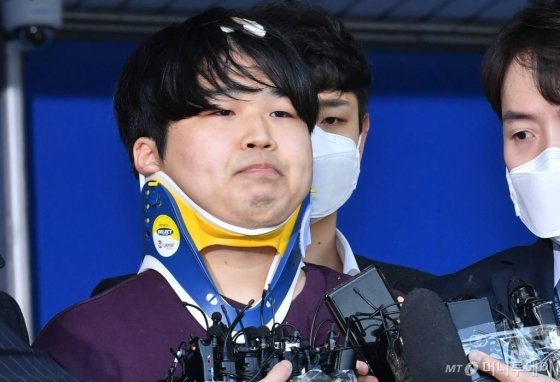 When some users doubted that there really were videos of celebrities, Cho Joo Bin gained their trust by sharing the celebrity’s resident number, address, as well as other personal information. 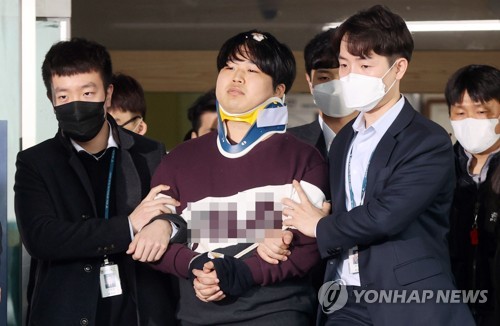 According to a chat log obtained by Seoul Shinmun, Cho Joo Bin conducted Q&A sessions with the topic being focused around the celebrity “slave”. 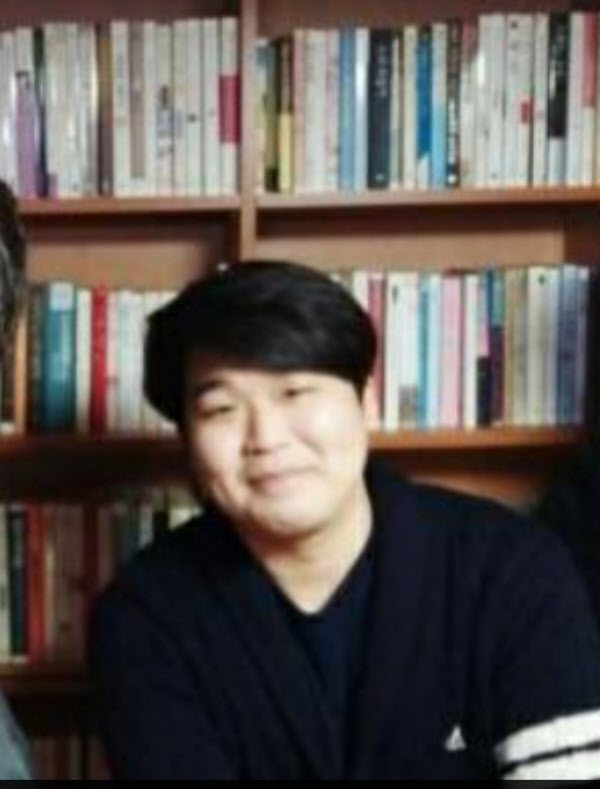 In the chat, Cho Joo Bin claimed that there was a celebrity “slave” that couldn’t disobey him and that he would share a video of an underage celebrity in their teens if they pay the membership for the chatroom. 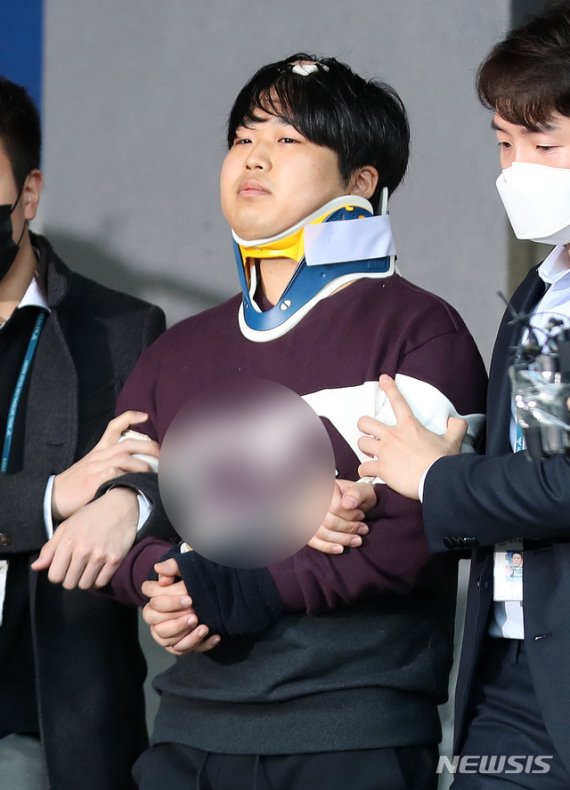 In the chat logs gathered from last December to this January, Cho Joo Bin spoke of a total of 10 celebrities. 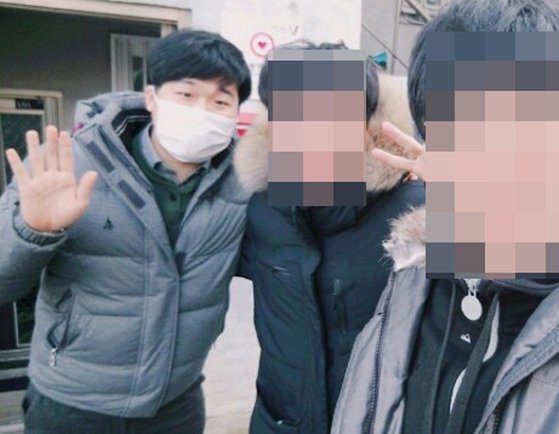 According to an informant who once participated in the “Nth Room”, Cho Joo Bin used footage of famous celebrities and idols to draw in users in their teens and 20s. 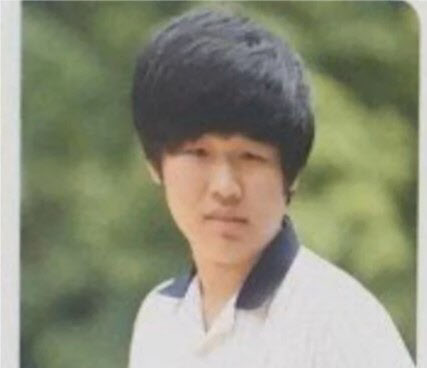 In addition, Cho Joo Bin has been reported to mention the names of married celebrities in their 30s and 40s, shared photos of them, and referred to them as his “slaves”. 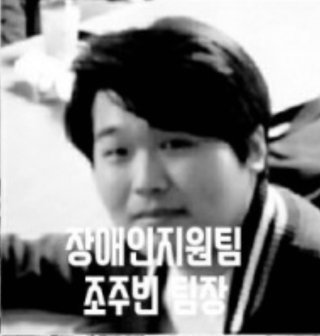 He then went on to reveal the personal information of the celebrities the users took interest in and said, “If you go here, you can meet a celebrity.” 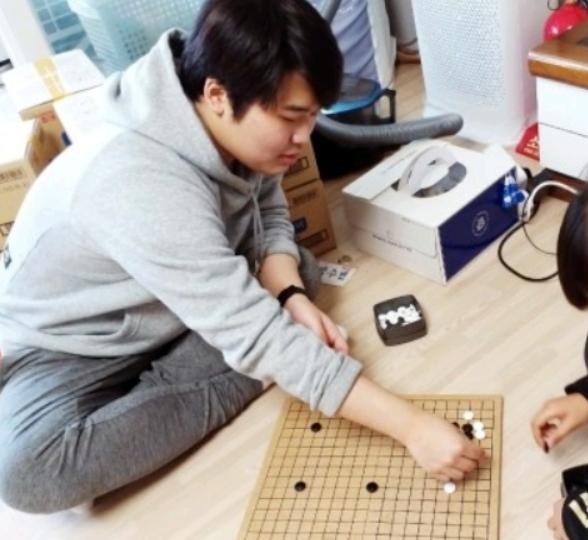 When a user asked, “Aren’t you scared to mess with celebrities?“, Cho Joo Bin reportedly replied, “Baksa belongs to the people.” 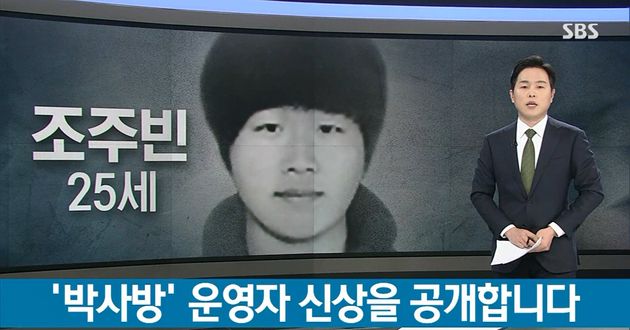 As for whether or not Cho Joo Bin’s claims are true, the police announced that they will have to conduct further investigation. 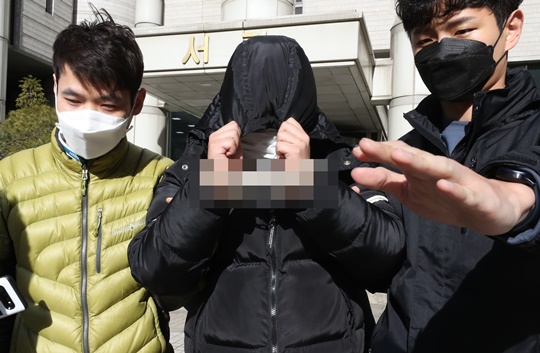 The agencies of the celebrities mentioned in the chat logs stressed that know nothing of this matter.