Li Kuncheng is a famous Taiwanese songwriter who has numerous successful hits under his belt. However, his successful talent was soon overshadowed by the announcement of his fiancée, Li Jing En. 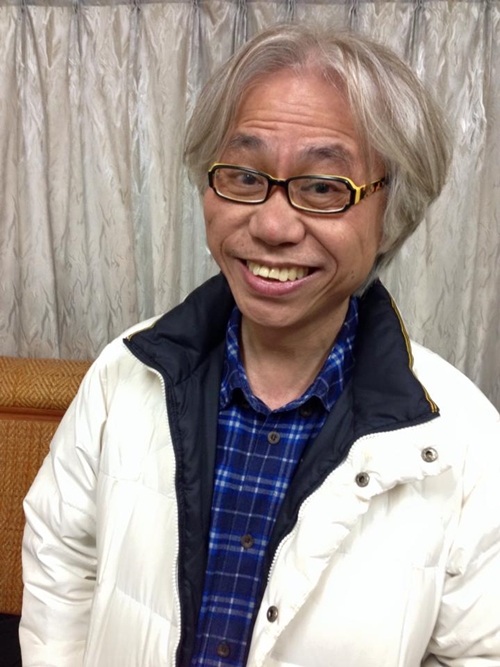 His engagement announcement became such a hot issue because his fiancee was 40 years younger than him. What as more controversial was that they began dating when she was a minor at 17 years old. 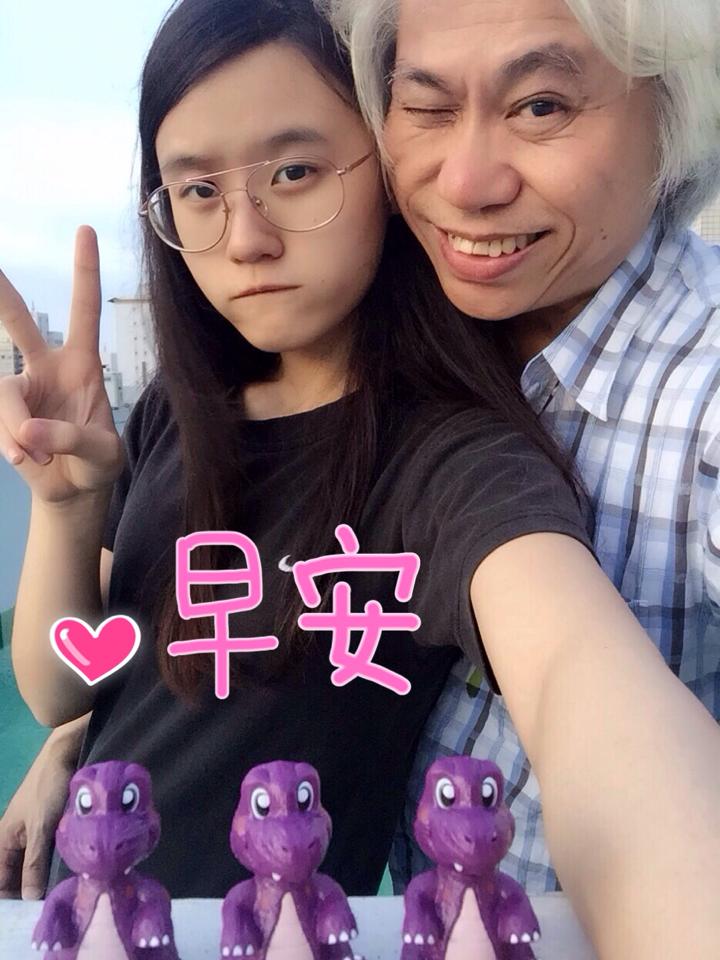 They first met when Li Kuncheng was visiting a close friend of his. There, he met his friend’s daughter, who will soon become his future wife. 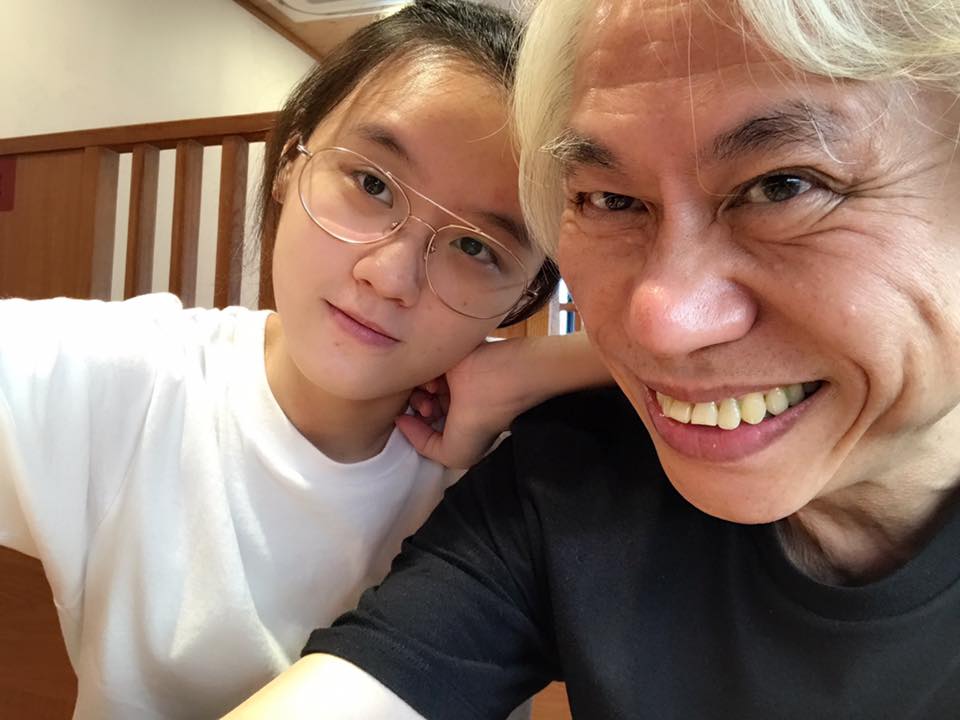 He revealed in an interview that they were first companions as she kept him company while he was recovering from an injury. Soon, that companionship blossomed into love. 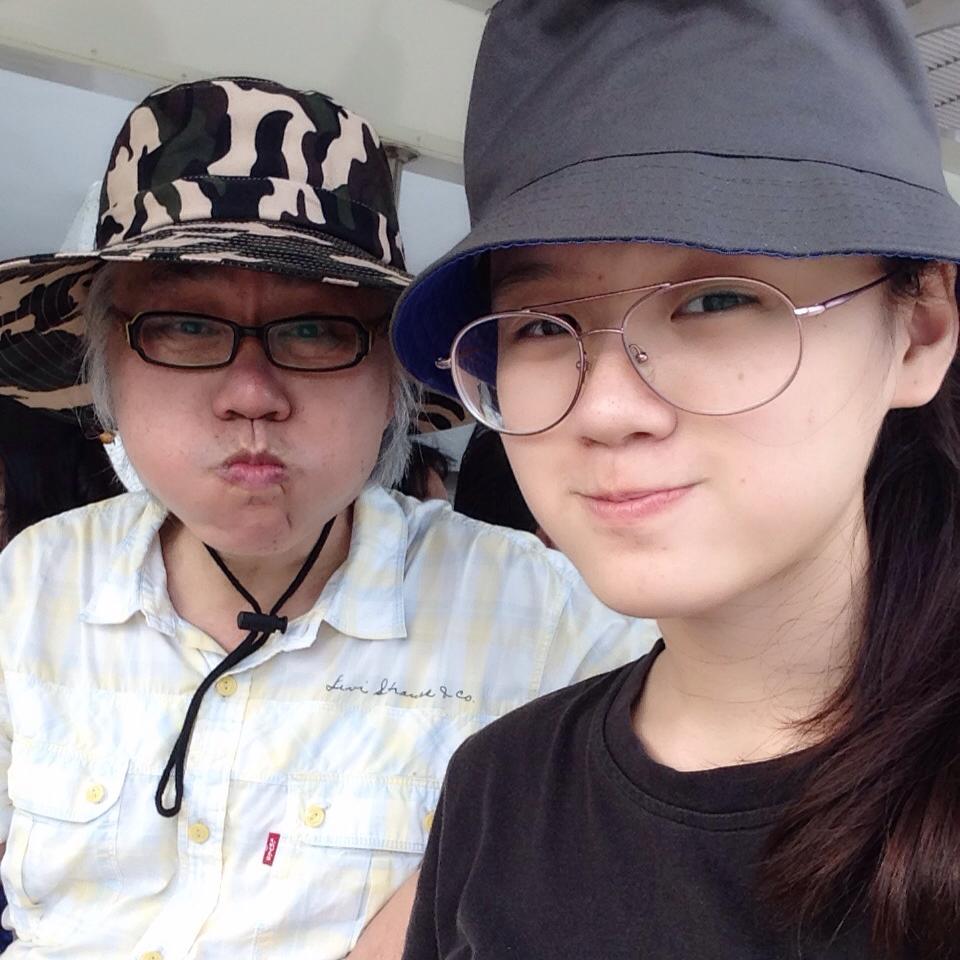 She visited (me) and before she left, she asked me what I was going to do later in the day. I told her I was thinking of going for a movie and she said she was keen to accompany me. We started off as companions but I found myself falling in love with her.

She is naive but full of emotions. She is artistically talented, with a love for literature and arts. 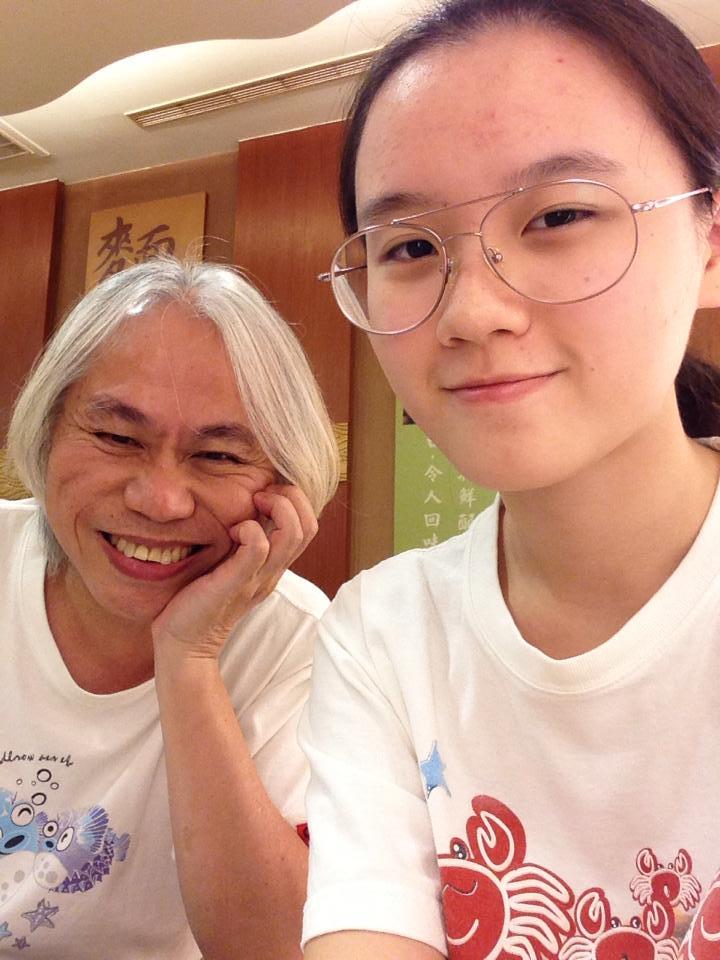 Li Kuncheng criticized the media and public for judging their love. He believes there should be no hatred against a “young, sweet girl” falling “hopelessly” in love with him. 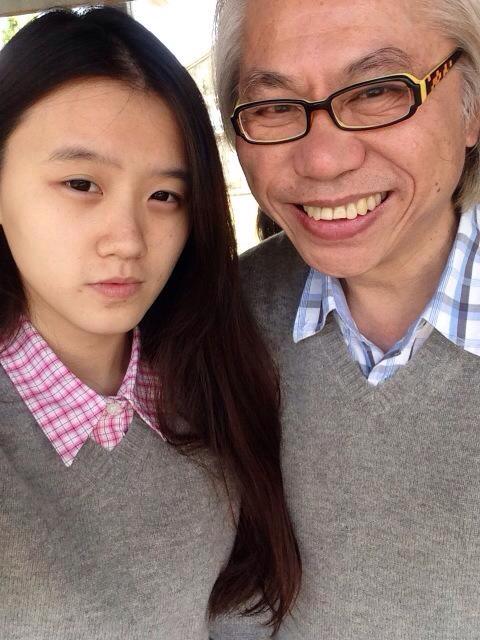 We owe no one an explanation why we are together.

The media hype and the public attention here (in Taichung, Taiwan) have spiraled out of control. I don’t understand why people find it incredulous that a young, sweet girl can fall hopelessly in love with an old man.

Since the announcement of their engagement, Li Jing En’s social media accounts have flooded with rumors of their secret marriage, pregnancy, and more. 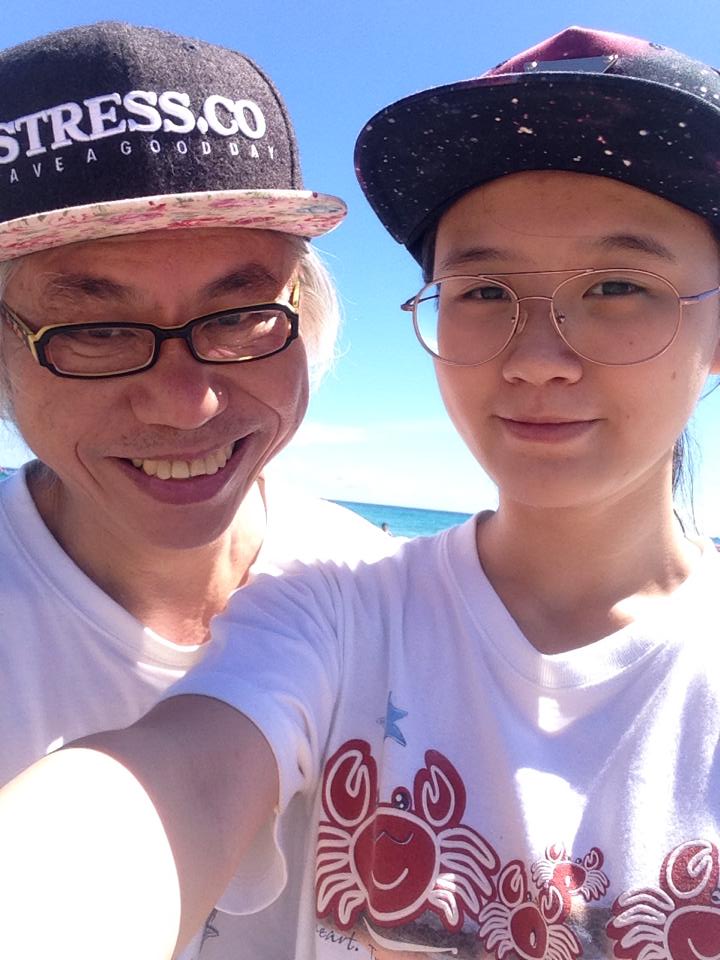 She asserted that she is not pregnant and planned on marrying Li Kuncheng soon.

Li Kuncheng and Li Jing En got married in November 2016, when she turned 20 years old. 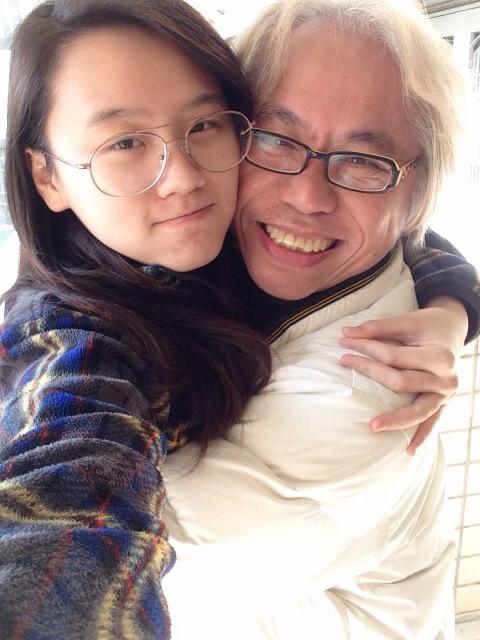