As X1‘s debut date ticked closer, Swing Entertainment posted photos of the members for their teasers. Kim Wooseok‘s teaser showed him wearing a yellow sweater, shorts, and a beret. 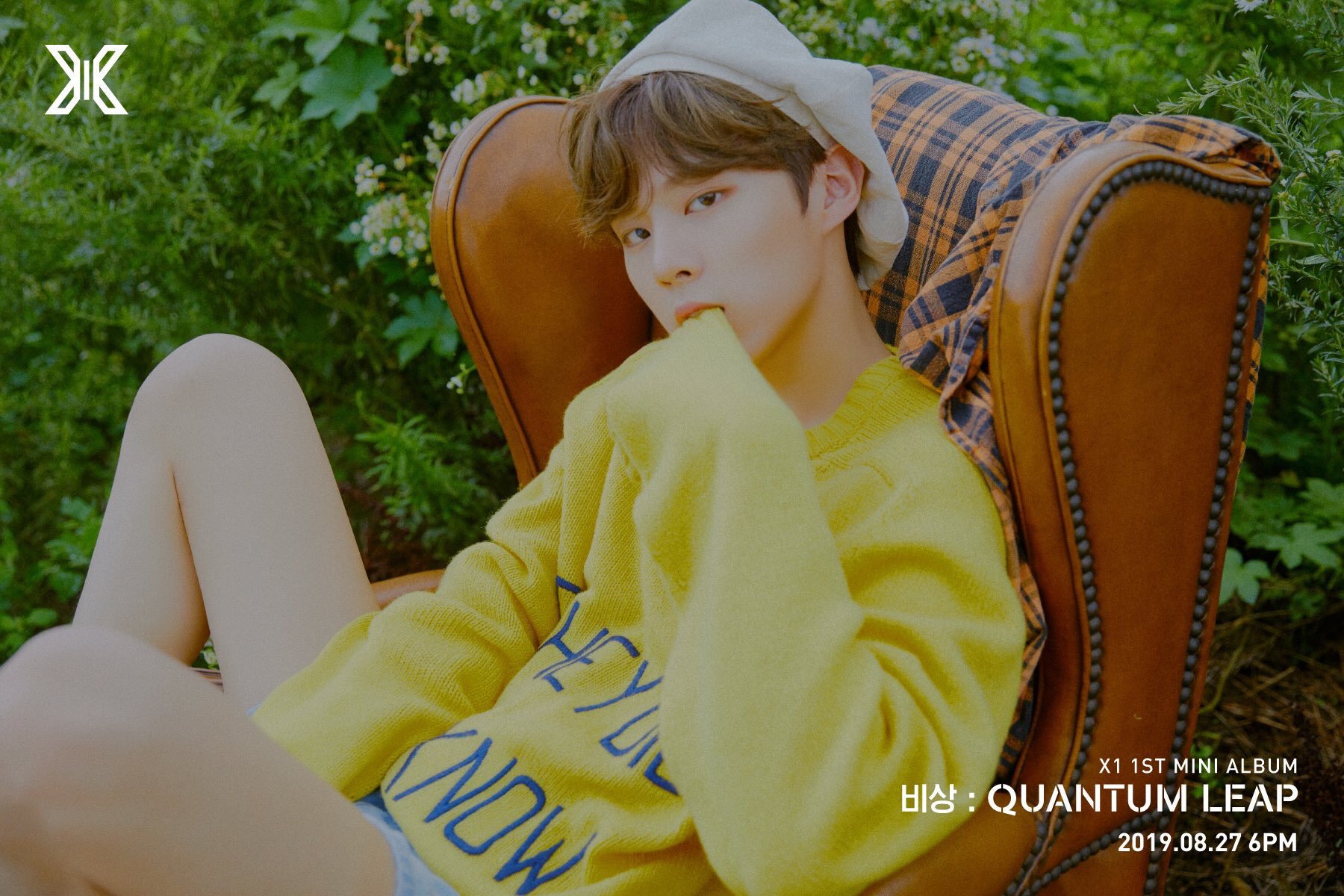 While most fans liked the teaser initially, they were upset to find that his thighs were photoshopped to appear smaller. Fans were able to recognize the editing when a behind the scenes video was released that showed Kim Wooseok’s actual thigh size. 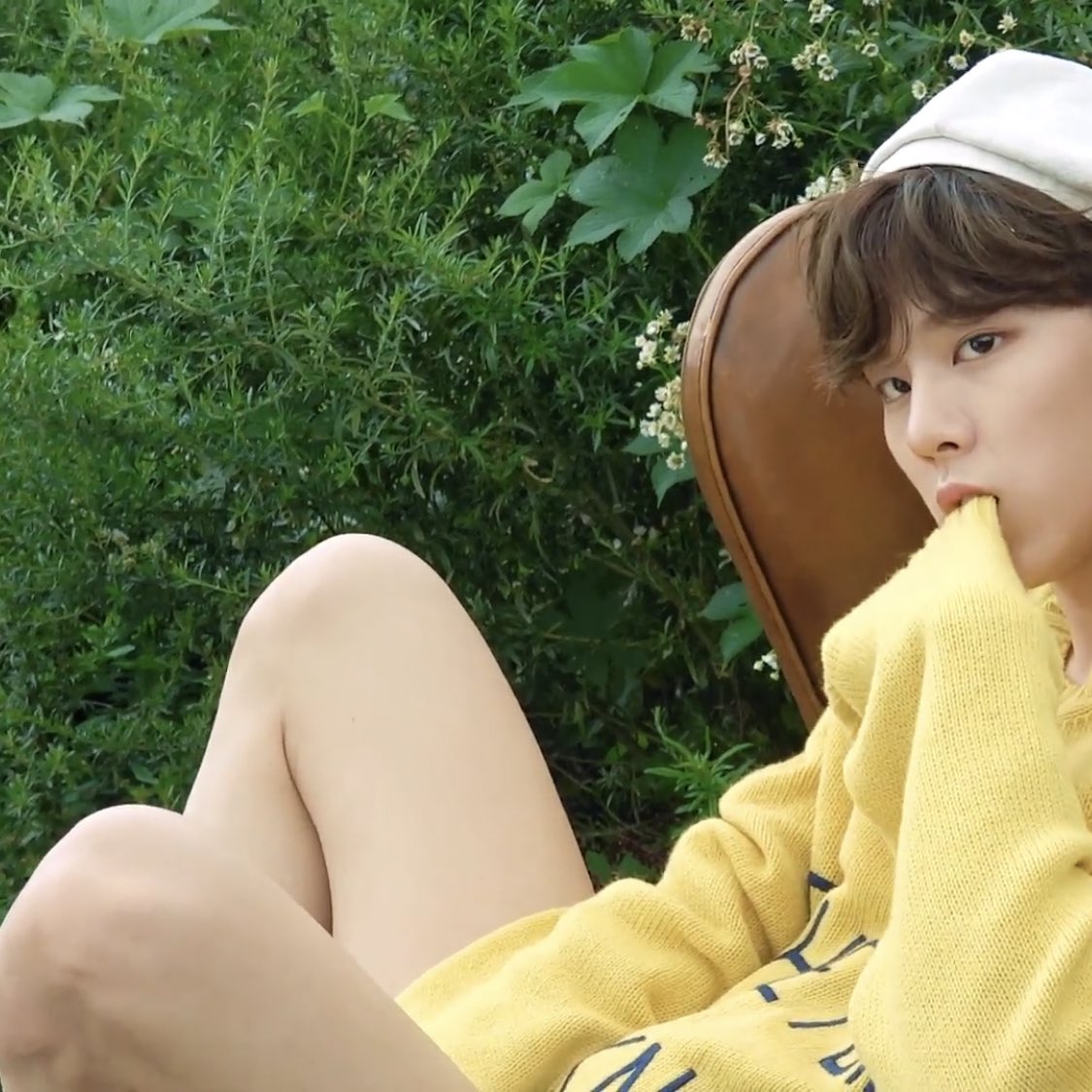 Many were upset over the company’s decision to photoshop his thighs, saying that it only causes insecurity not only to others but probably to Kim Wooseok himself. People comment that they prefer how he looks in the original, unedited photo rather than teaser photo.

Swing Entertainment has not responded to the backlash.