Fans Are Convinced TXT’s MGMA Performance Confirms Their Theory, And They May Be Right

TXT performed a special intro in addition to “Crown” at the MGMA‘s, and fans noticed specific details about it that caught their attention. 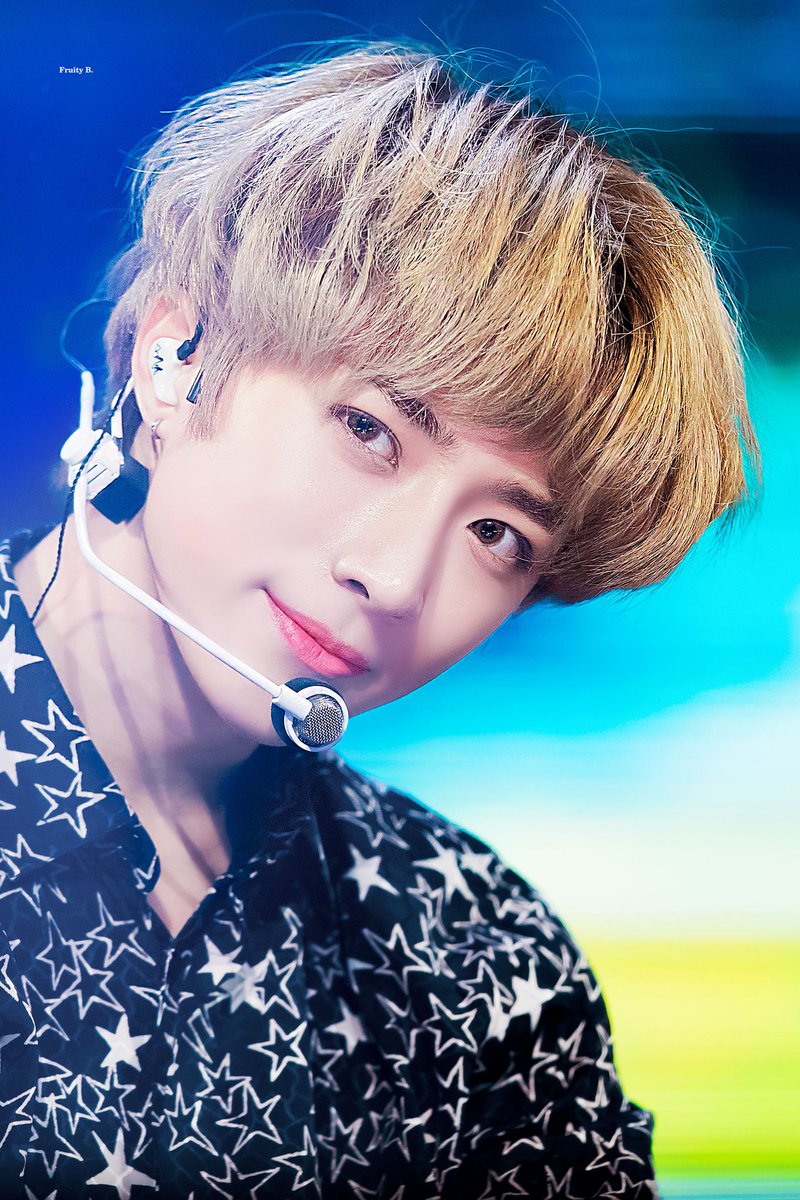 Each of the members, except for Yeonjun, had a brief solo dance. And, they managed to touch one specific body part when doing so. 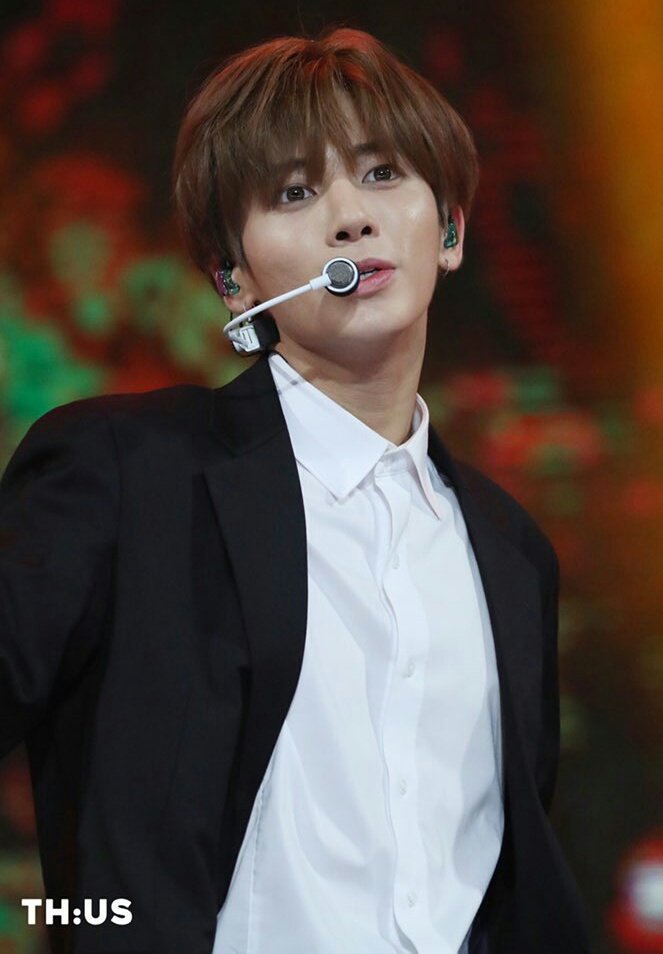 Soobin had touched his ear, Beomgyu his shoulder, Hueningkai his heart, and Taehyun his eye.

THE BODY PARTS THAT THEIR HANDS TOUCHED! ITS THE SAME WITH THE TXT UNIVERSE THEORY!

And, it matches perfectly with a theory from the “Nap Of A Star” music video where the members have been hurt or seen as different because of these same body parts, with Yeonjun’s being his neck.

It looks like fans’ theory may be true, or at least a very specific coincidence. What do you think? Check out the performance for yourself as well as the original video.