There are many K-Pop idols in groups that deserve solo debuts due to their skills, visuals, and charisma. While it’s great to watch groups perform as a whole and enjoy the energy and entertainment of many idols working together, sometimes it can be refreshing and interesting to see an idol perform on their own! Here are 18 idols that fans think deserve a solo career. 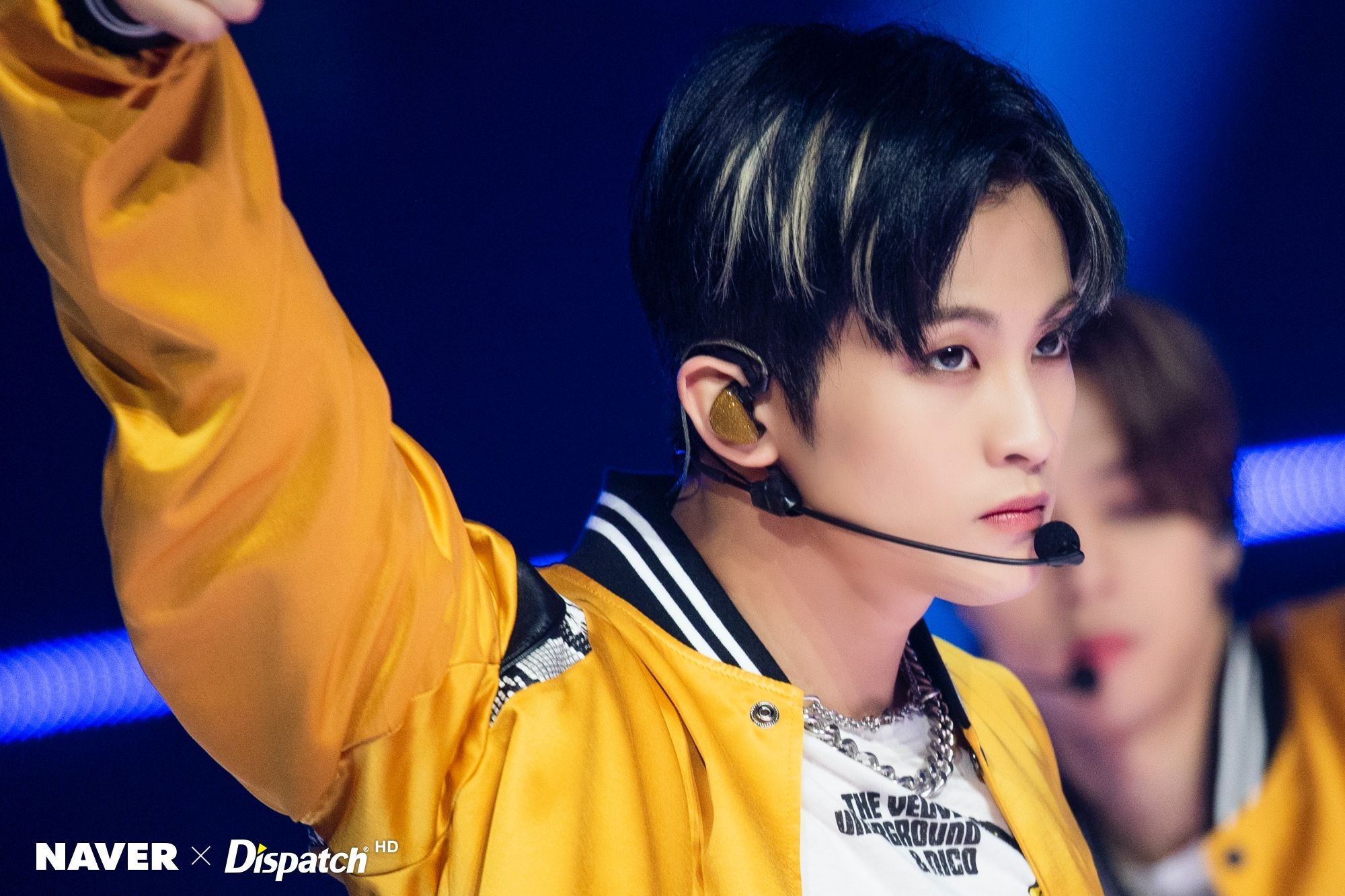 “There’s no way that Mark Lee isn’t going to have a successful solo career later in his career. He can do it all(and I mean ALL) and he has an insane amount of drive and passion for what he does. His work ethic is also unparalleled and no matter how tired he is he’s still super positive. I don’t know a single person who’s worked with him that doesn’t absolutely adore him.”

“mark lee truly is a blessing.”

“He has such a love for music and performance, and he’s exceptional at it. I really hope he isn’t overworked too much that his passion dies down” 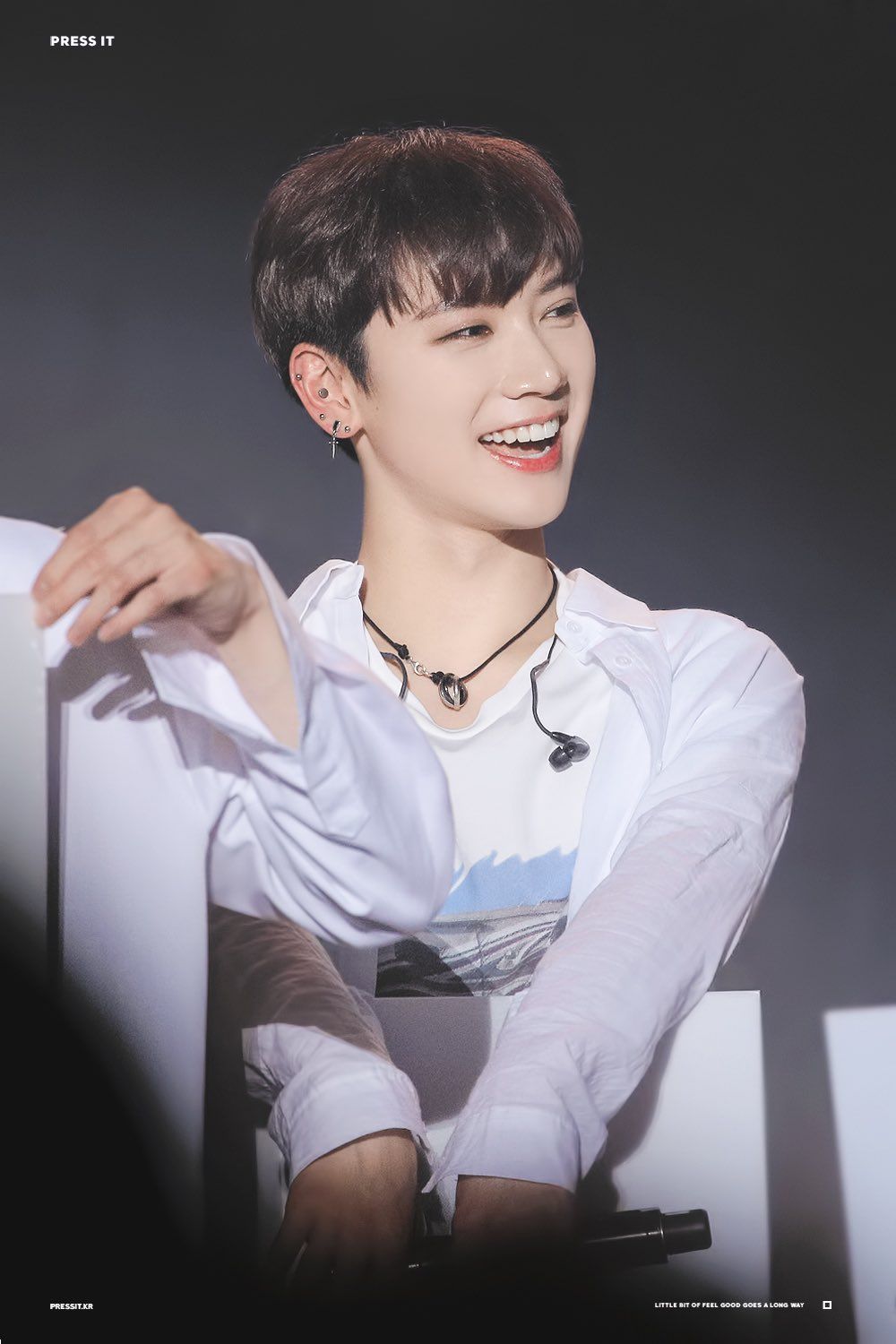 “WayV Ten. He has very nice soft voice and he’s amazing dancer. SM’s next great performer. He reminds me of Taemin.”

“His vocals are amazing. It’s such a shame he didn’t get many lines in superm to show them off. I’m glad his dancing is being appreciated now, given the exposure, and his solo track on SM station has shown he fully capable of being a solo performer” 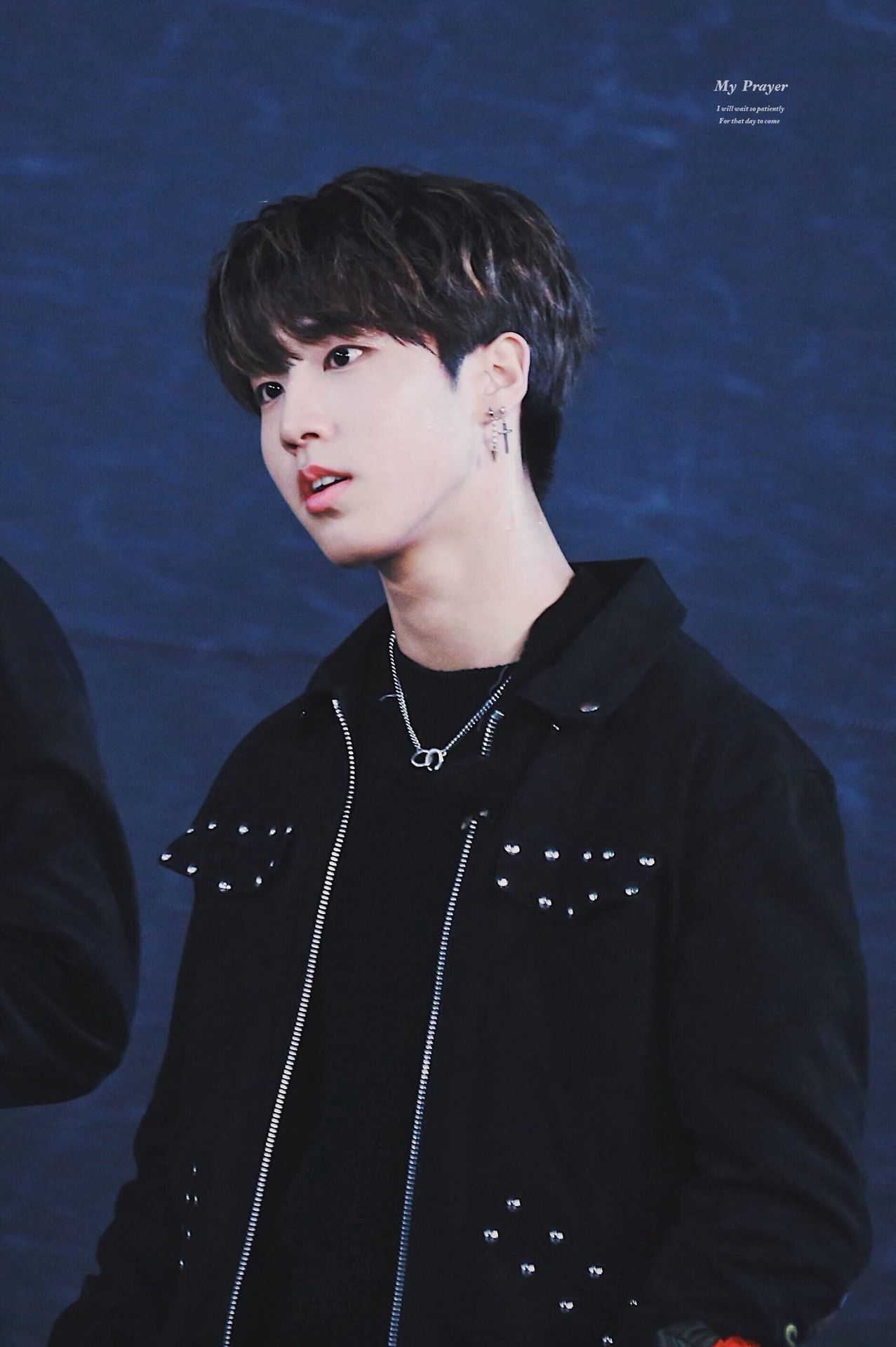 “I could really see Jisung from Stray Kids going solo. Obviously not now or in the near future but hypothetically. He’s exceptionally well rounded for such a young idol and is talented in both singing and rapping, not a bad dancer either and really entertaining in variety shows.”

“Bro, when I first read the title, I immediately thought Han Jisung of Stray Kids. That kid has so much talent in him. I feel like he would do great no matter what he pursued” 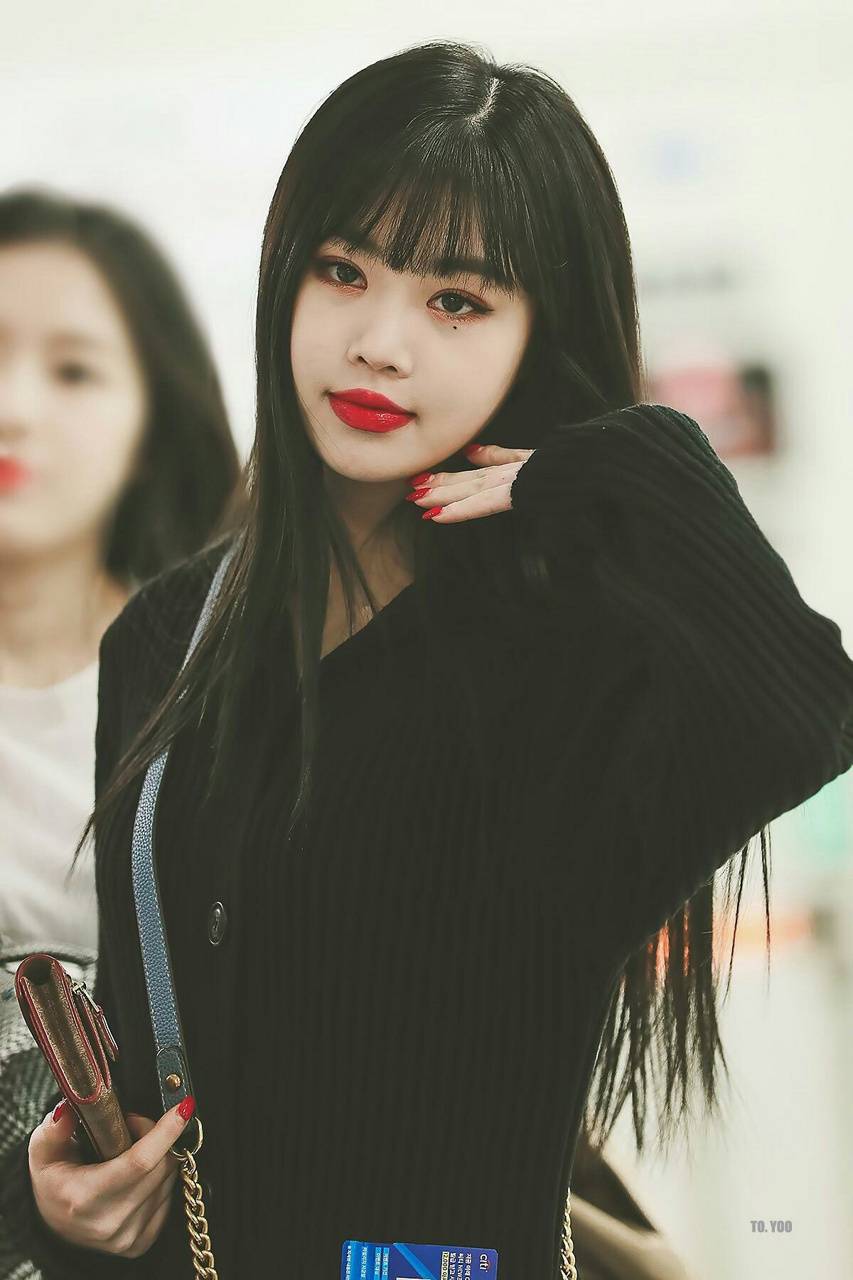 “Not sure how many people will agree with me, but I feel like Soojin could potentially have a good solo career if she went that route. She has an amazing charisma and stage presence, dances very well and honestly has a really good voice (which was really showcased in Lion).”

“I agree, she’s an amazing performer. I feel like she’d go in Sunmi’s direction, but more sultry.” 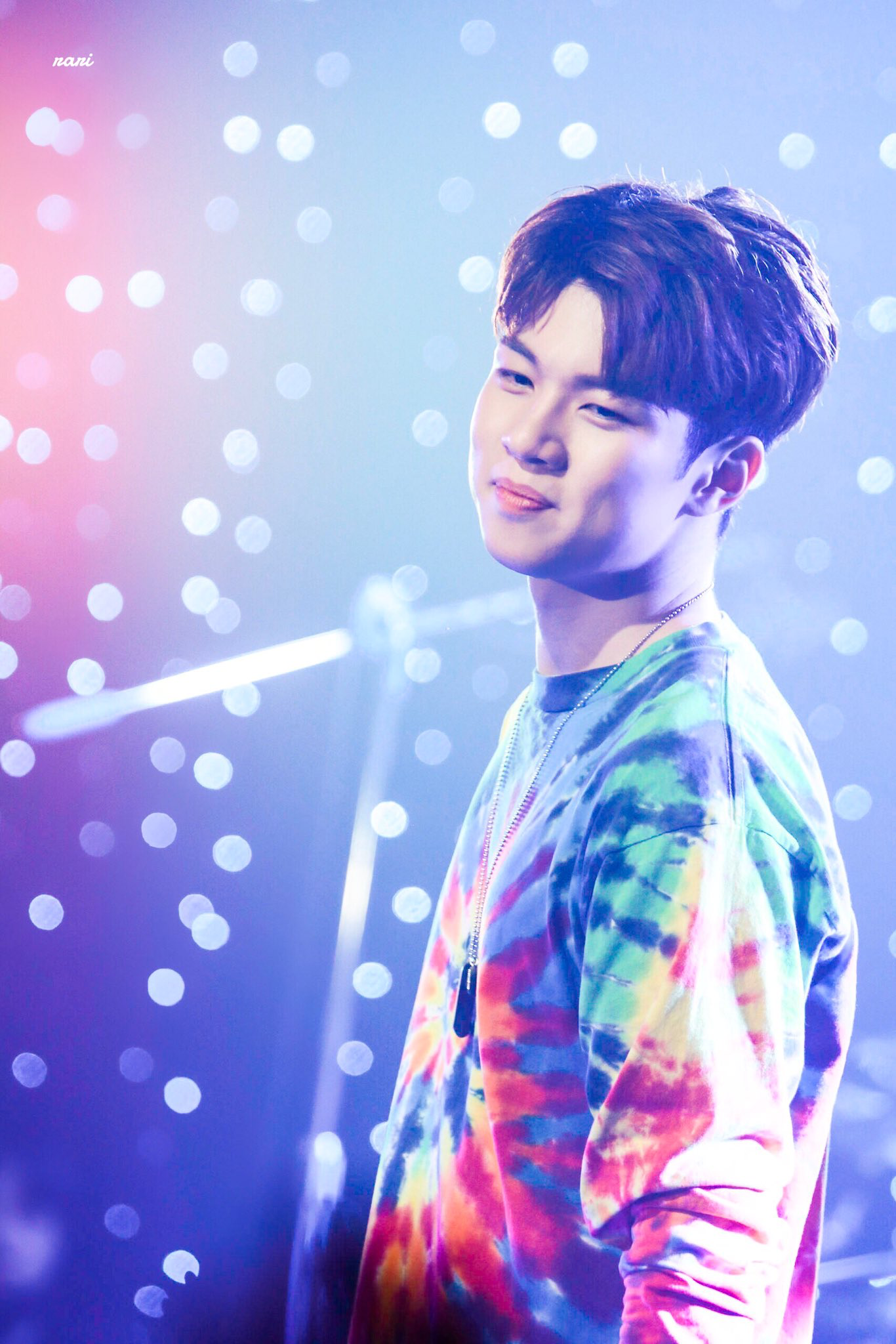 “VOCAL GOD! Those high notes in his duet with Hongki tho….I was a fan before but I knew I had to stan after hearing that”

“he KEPT GOING HIGHER AND HIGHER??? I’m personally kind of invested in his journey bc he’s p much still a rookie but one who has completed his military service before debuting so now he’s armed with sheer raw talent and a road ahead that’s free from enlistment hiatus obstacles. he’s a monster and i can’t wait to see him evolve” 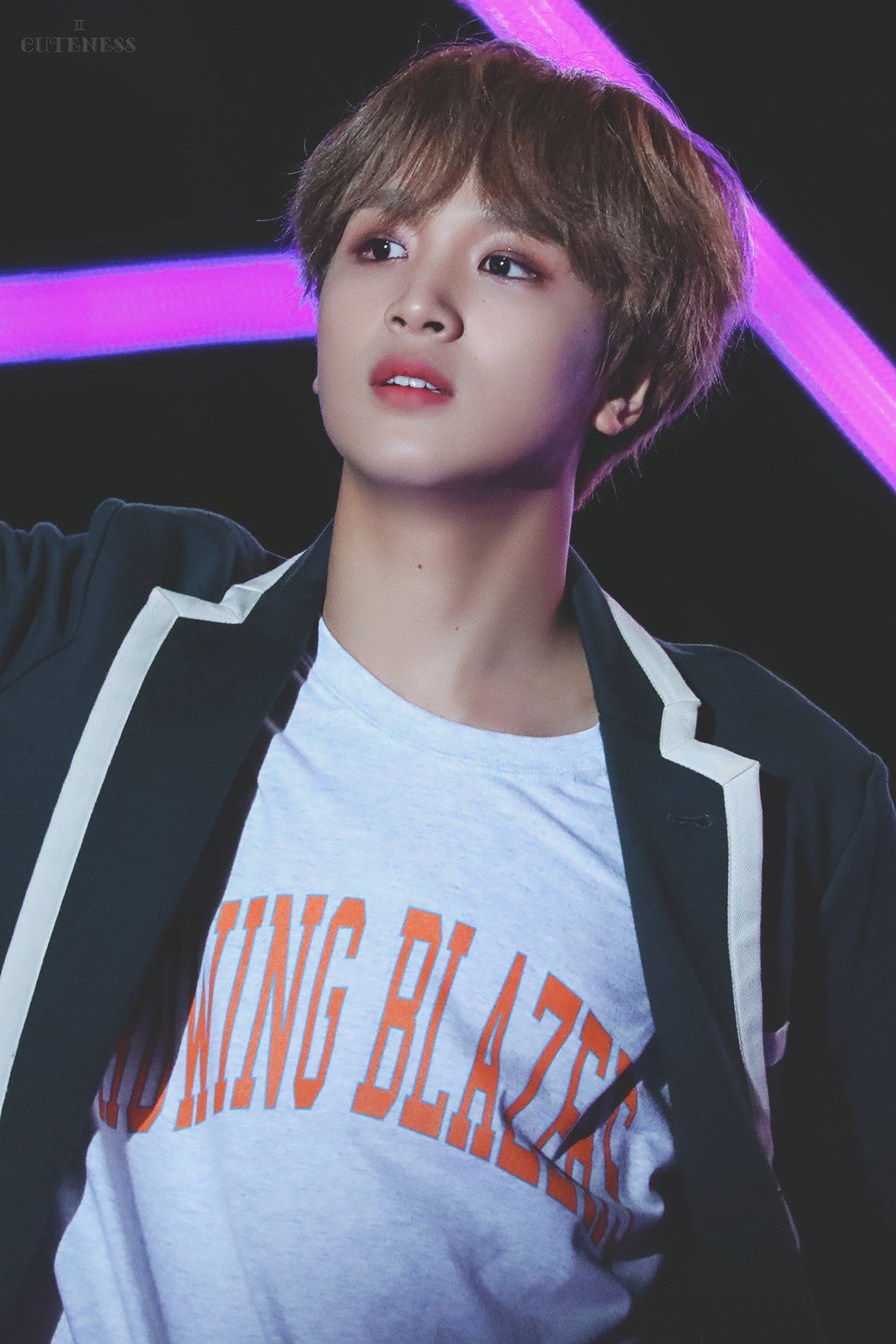 “NCT’s Haechan. Solid dancer, great singer and can hold his own in variety shows”

“He’s the best in NCT at variety by a mile. It’s a shame he doesn’t get given many opportunities to go on variety shows and show how funny he is.” 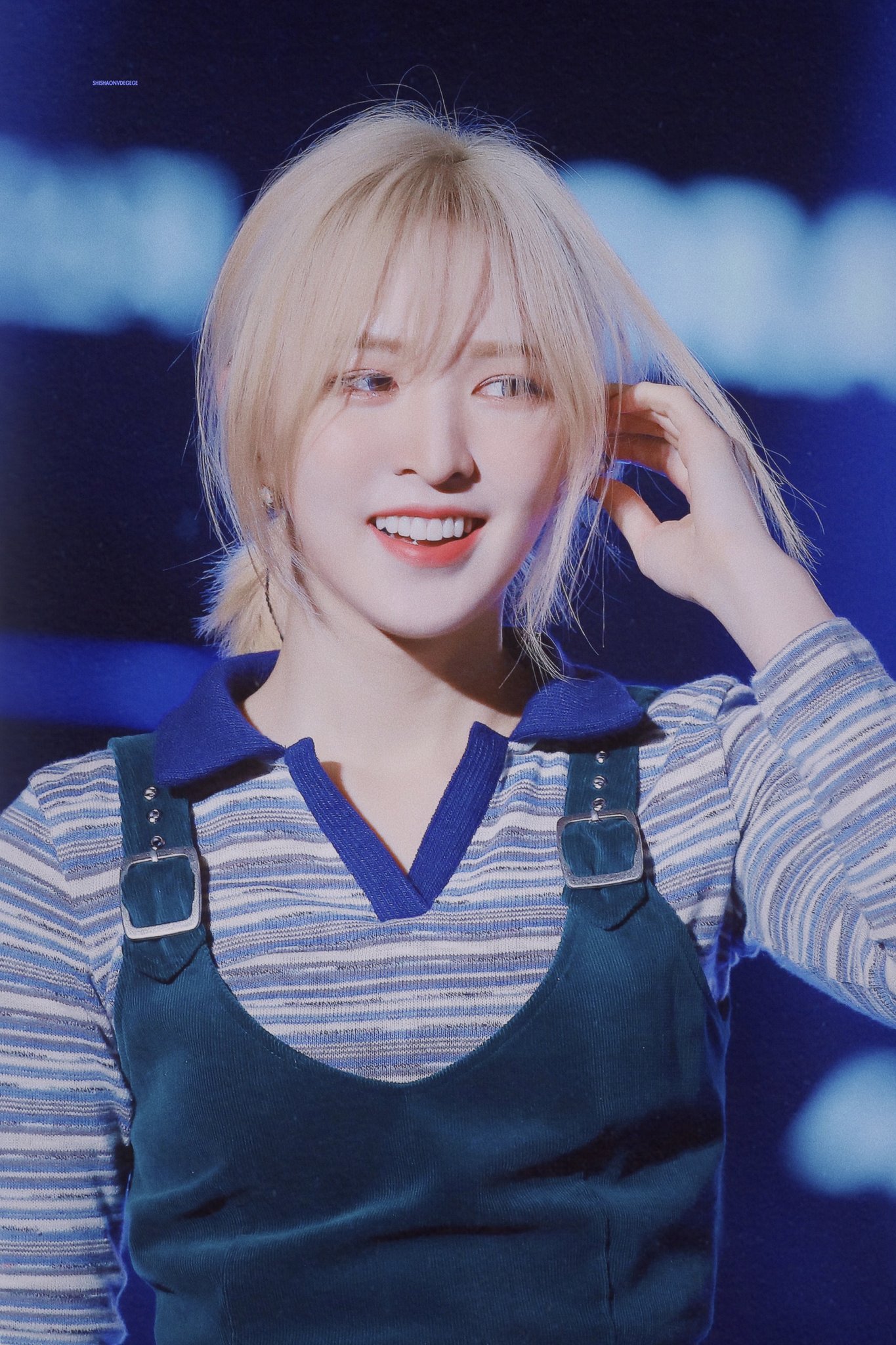 “Wendy, 100%. SM need to give her a solo album right now. She honestly has the potential to be like what Taeyeon is.”

“All of Red Velvet but I’ll go with 94line(Seulgi and Wendy)! They’re both great singers and dancers.” 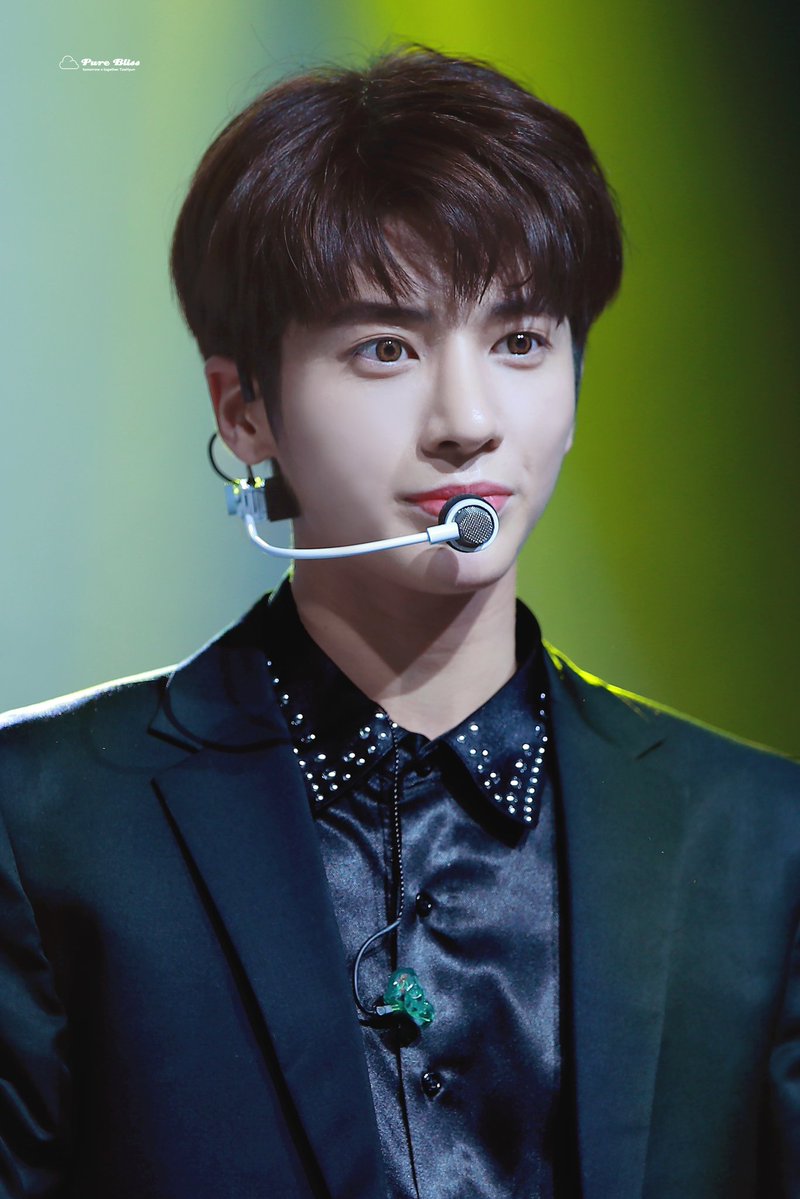 “I would say Taehyun has a big chance of becoming a solo ballad artist (like chen). He’s a great vocalist with a strong soothing voice. Taehyuns vocals always stood out to me the most, probably due to how much energy and power/passion it has. I wouldn’t be surprised if he becomes a solo artist too”

“Taehyun is who came to mind first too! That boy oozes charisma at times.” 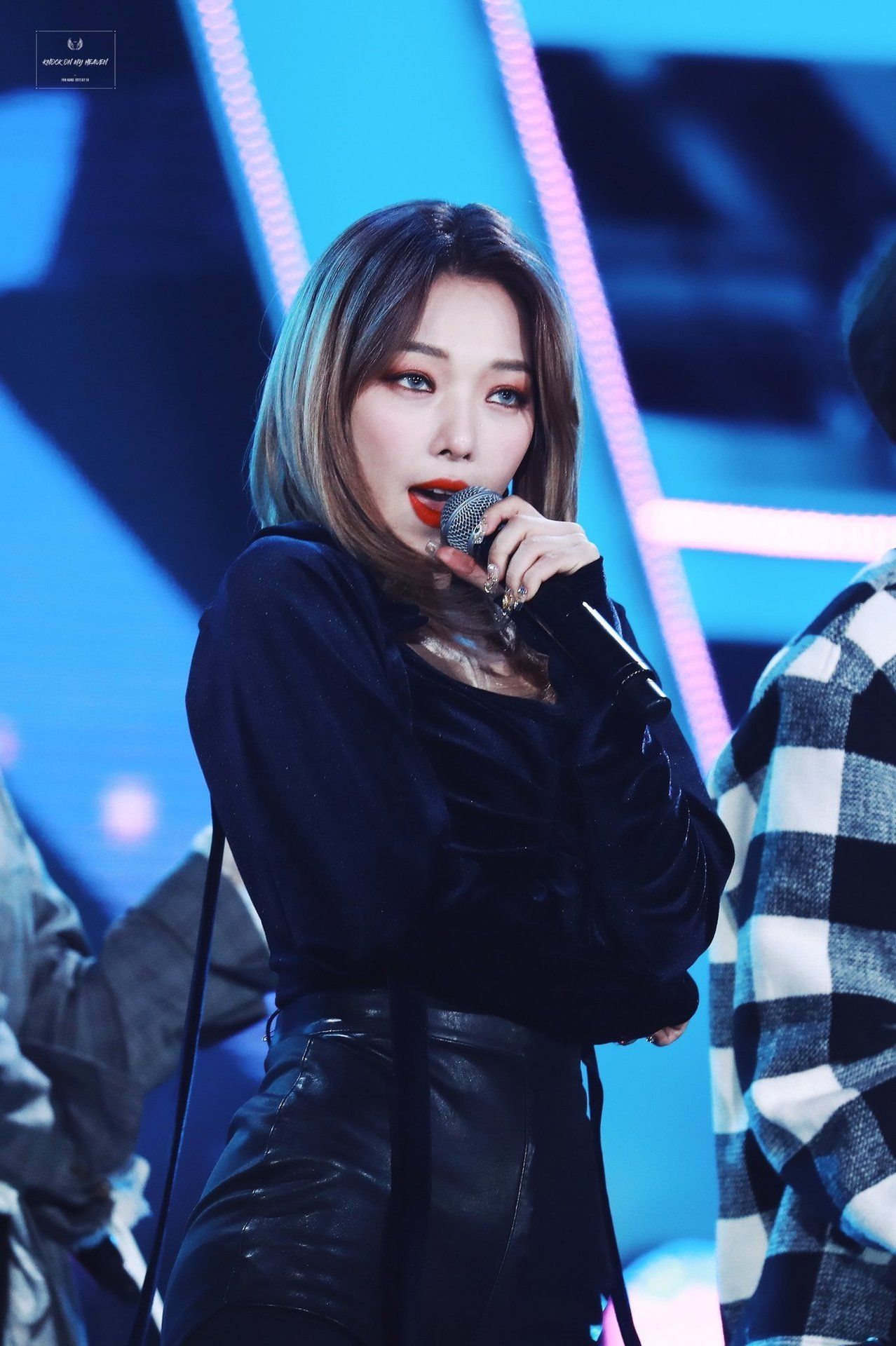 “KARD Somin definitely! I dont follow them at all and I’m not a fan but I can see her doing well if they market her in the right way (I see Hyuna-like potential)” 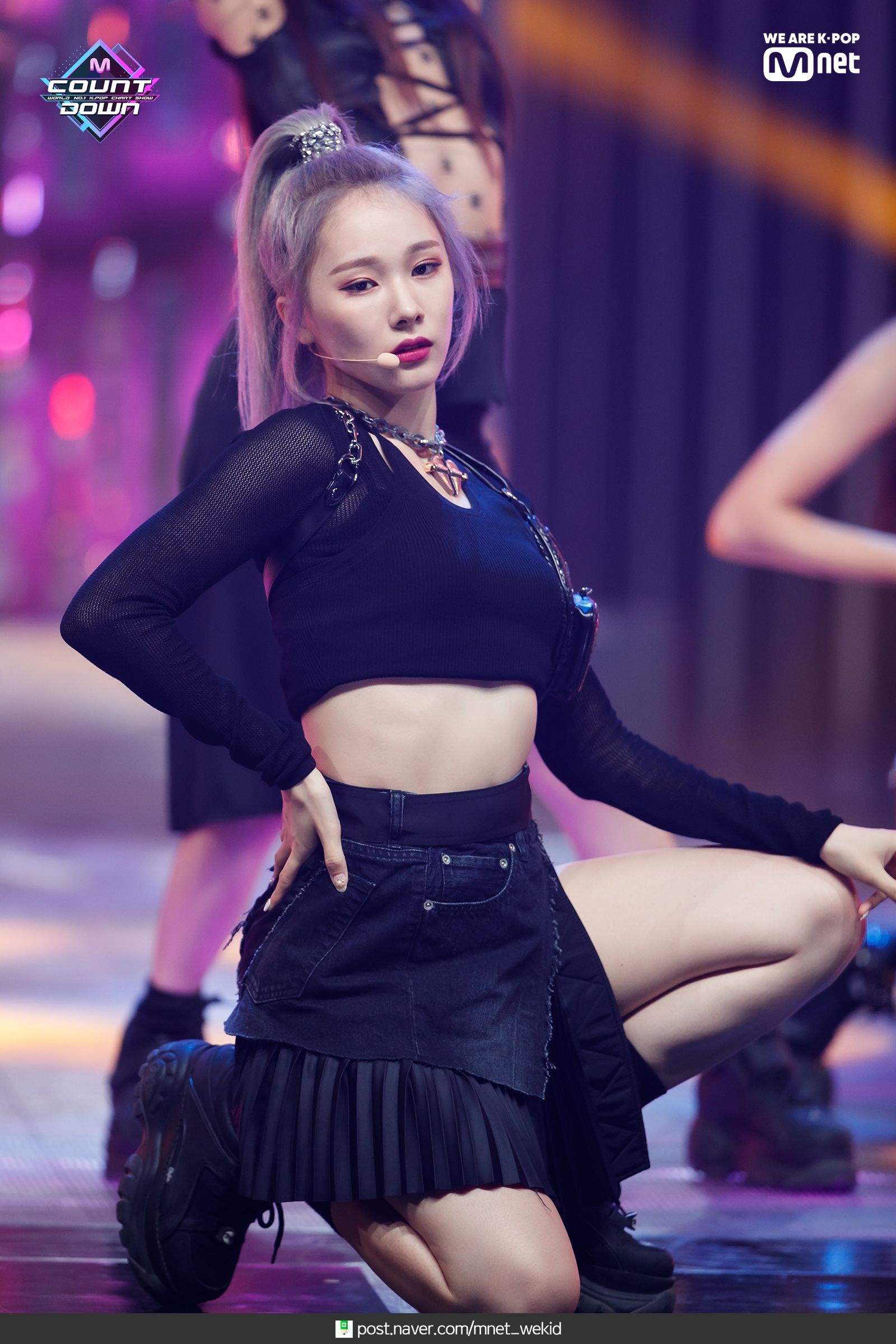 “I see a lot of potential in Everglows Mia. I dont follow the group closely but given the right songs and exposure I would say shed do good as a solo artist.”

“I’m not a fan of Everglow either but Mia is the one that always catches my eye when I watch their performances.” 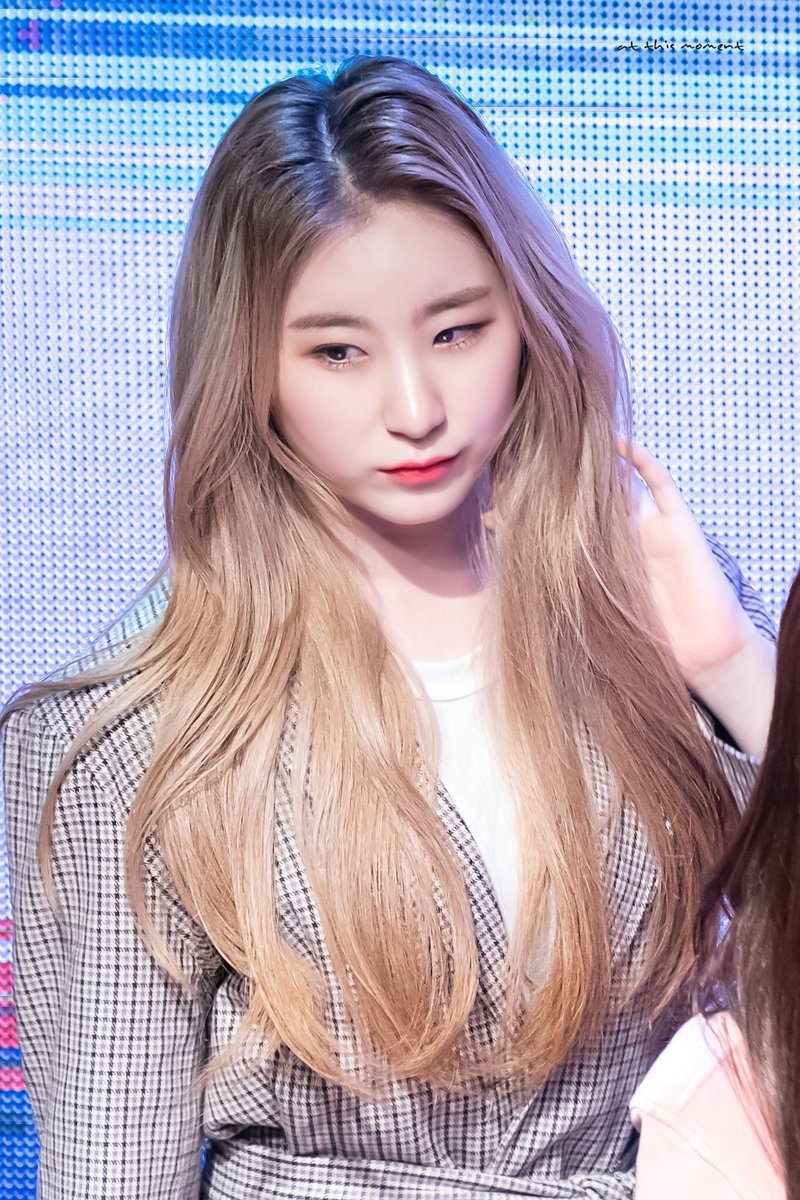 “When the dust settles after izone disbands, it’s gonna be Chaeyeon. I feel it in my bones.” 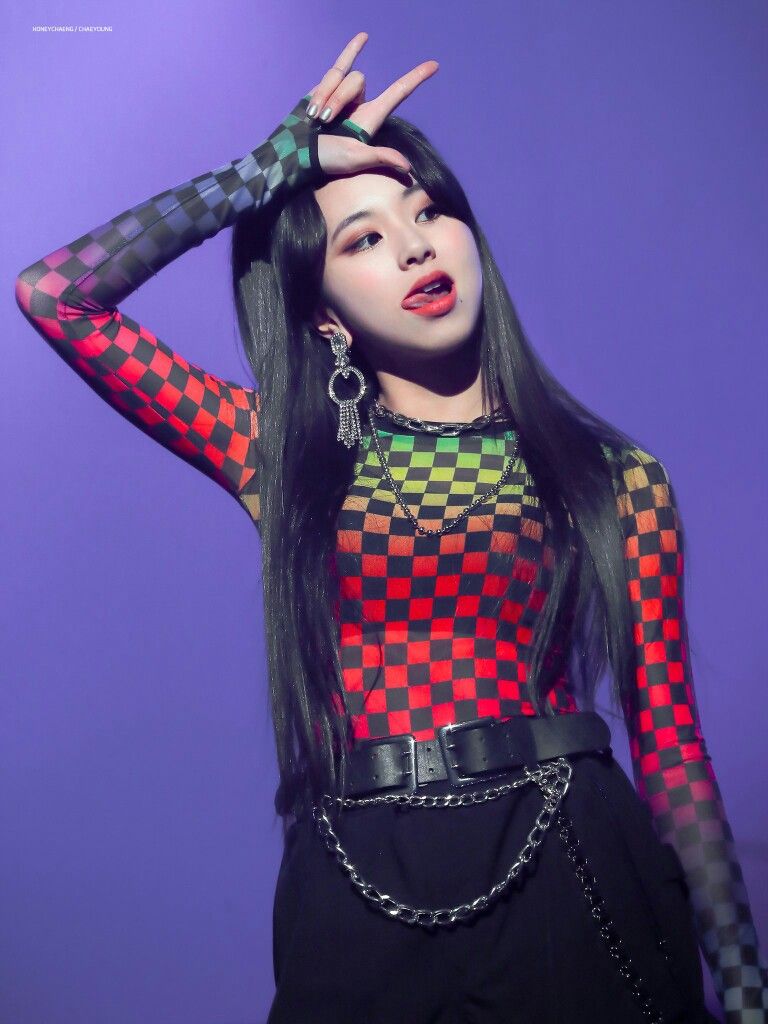 “Chaeyoung of Twice. In my opinion, she is the most talented member of the group, she can do everything. But she said that she doesnt want to be in the spotlight, thats why she went with the rap role, she wants to be a support member. I’m just glad for every line that she gets. Every time she sings, my heart melts”

“If I had to name one Twice member I’d go with Chae. She has the variety to her performance that a soloist needs. I feel like she could pull of literally any concept.” 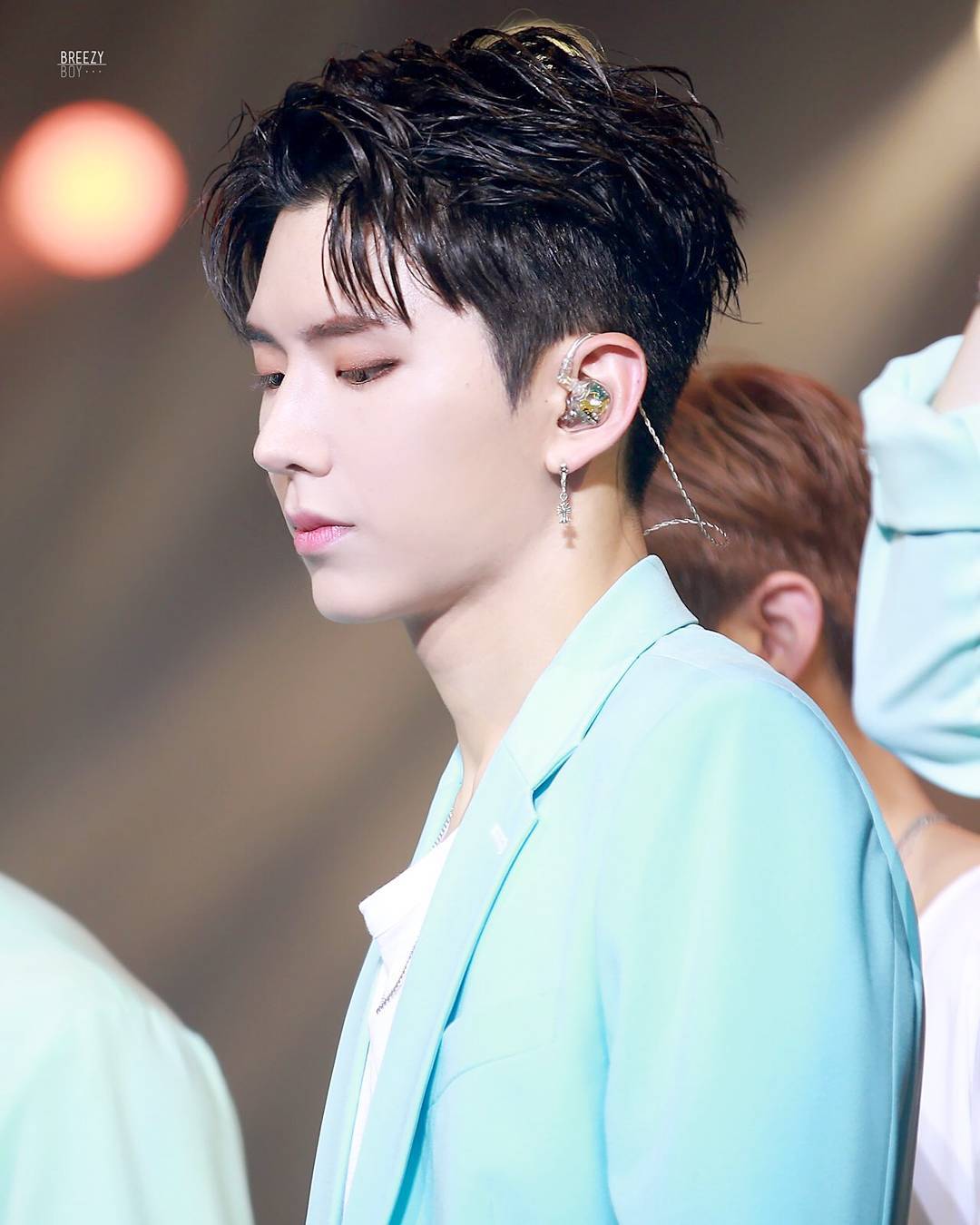 “Kihyun from Monsta X. His voice has a good quality to it, plays a couple of instruments, and he has shown he can span a lot of genres. I’m actually surprised he hasn’t done a solo album yet.”

“Oh a 100 percent yes! Hyungwon would shine on his own too.” 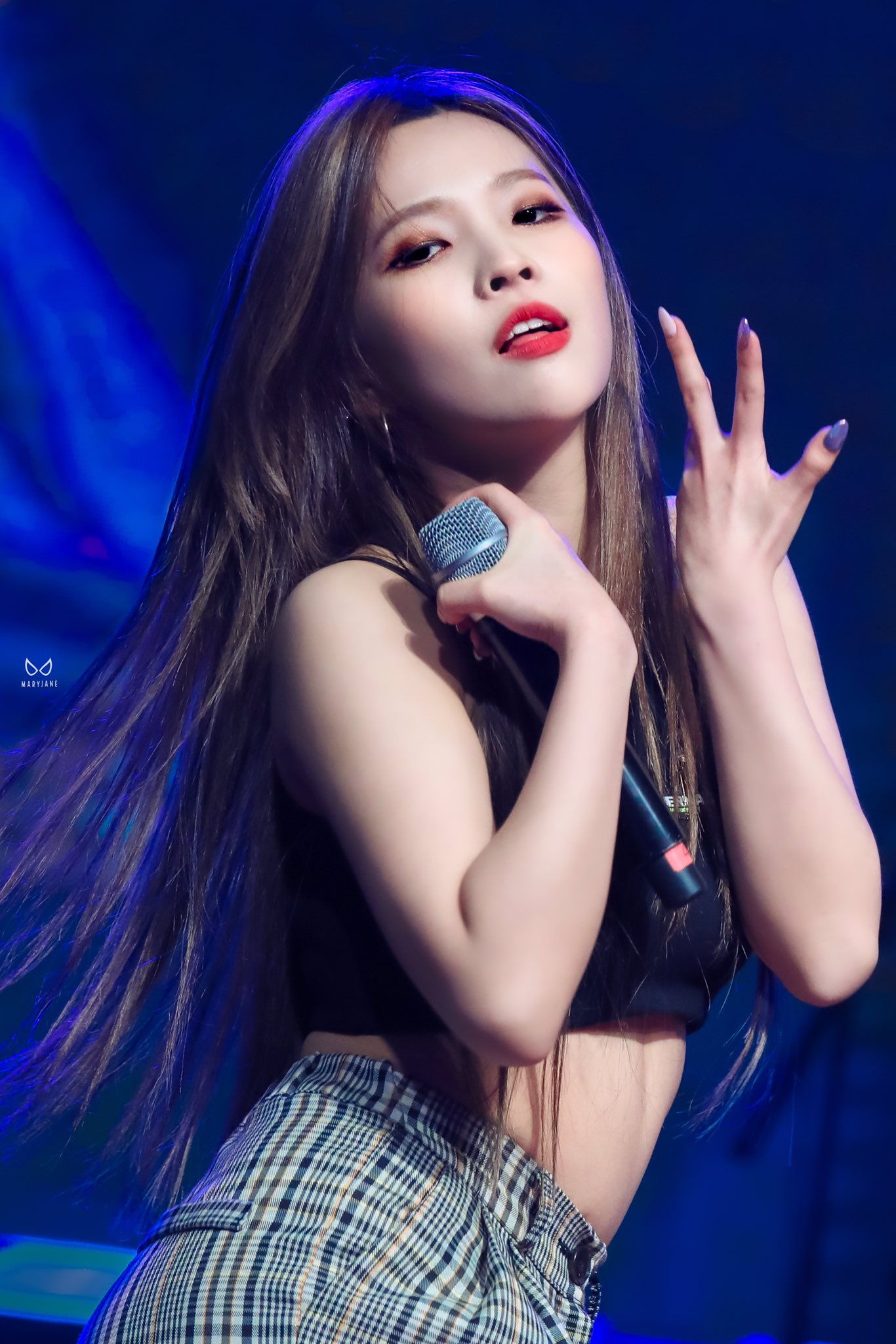 “I’m gonna pepper the other answers with a nice bit of Soyeon as well. She’s a fantastic rapper/performer and produces stuff herself as well. She’d kill it as a soloist!”

“Soyeon’s solo potential already showed during Unpretty Rapstar. Her two solo releases before her group debut were just digital releases and didn’t get any promo, and I get that Cube didn’t want to go all out so she didn’t overshadow the group… But as a result people just don’t know about these songs.” 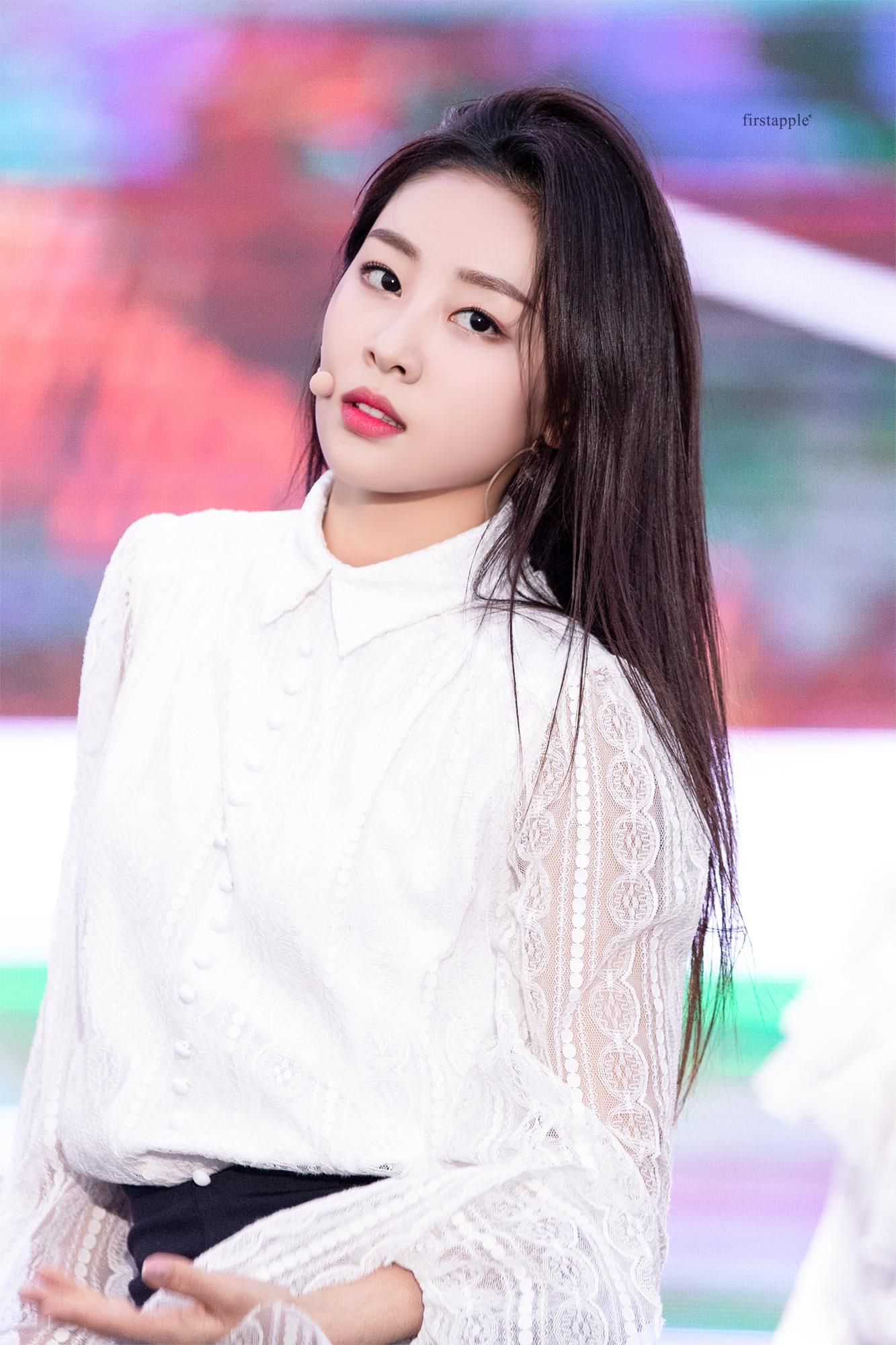 “Yves from Loona. I’ve almost certainly said this within a month in this sub, but I strongly believe Yves is meant to be a solo artist and I don’t understand why she wanted to be in a group. I’m glad she is because I love her and Loona so much, but man, she has the talent and the raw power to destroy as a soloist if she can get her foot in the door in the industry” 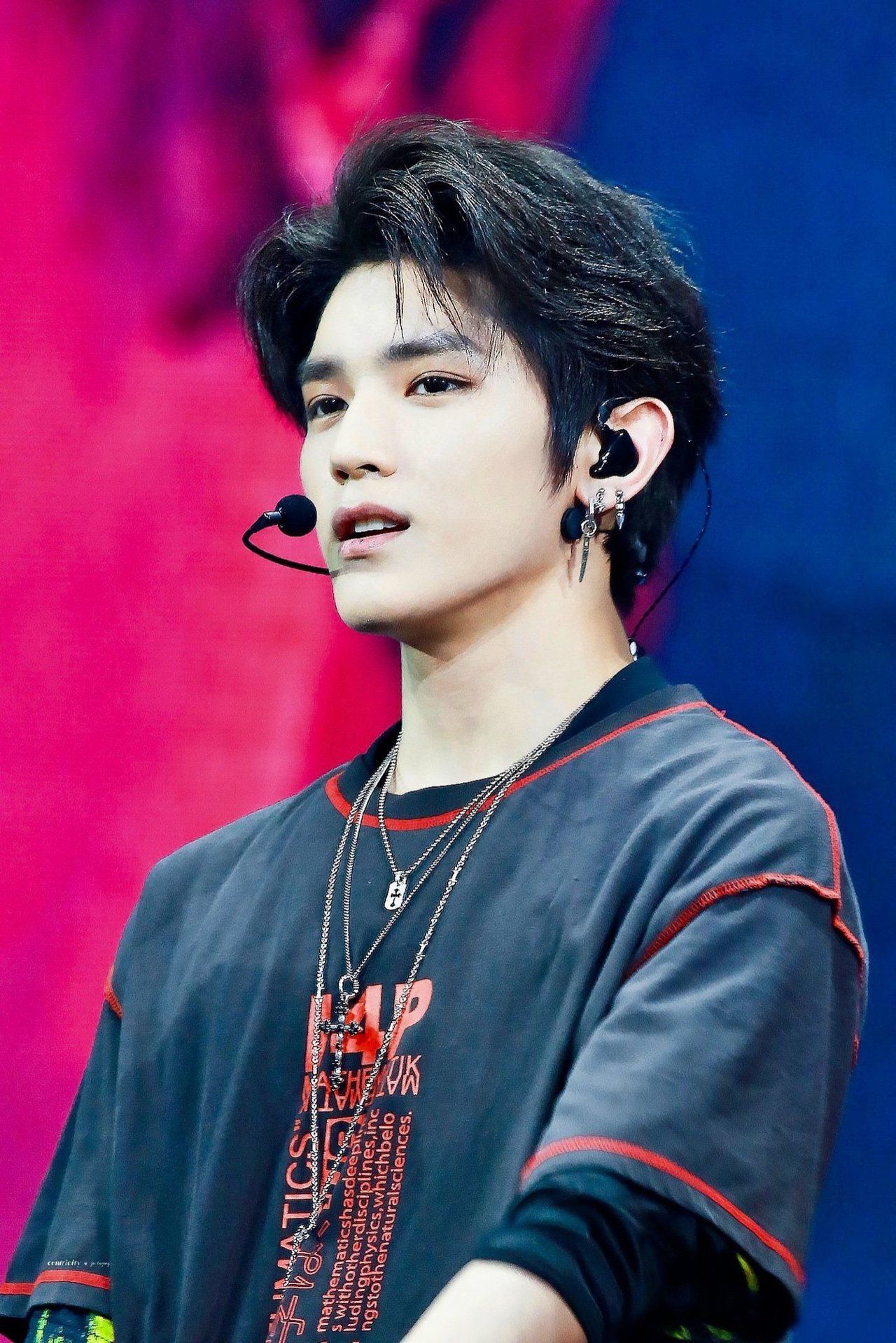 “NCT Taeyong. I absolutely loved Long Flight. It felt so fresh, and honestly gave me G-Dragon vibes. He is such a creative individual (writing, producing, fashion, freestyle dancing). I just hope people won’t cancel him because of his past. I genuinely think he has changed and that he is a loving person now, but you can never know as a fan.”

“Big agree. He reminds me a lot of Jiyong in almost every aspect. (SM finally got their own dragon.) Long Flight was a breath of fresh air and I think he’s going to be the next big soloist to come out of SM.” 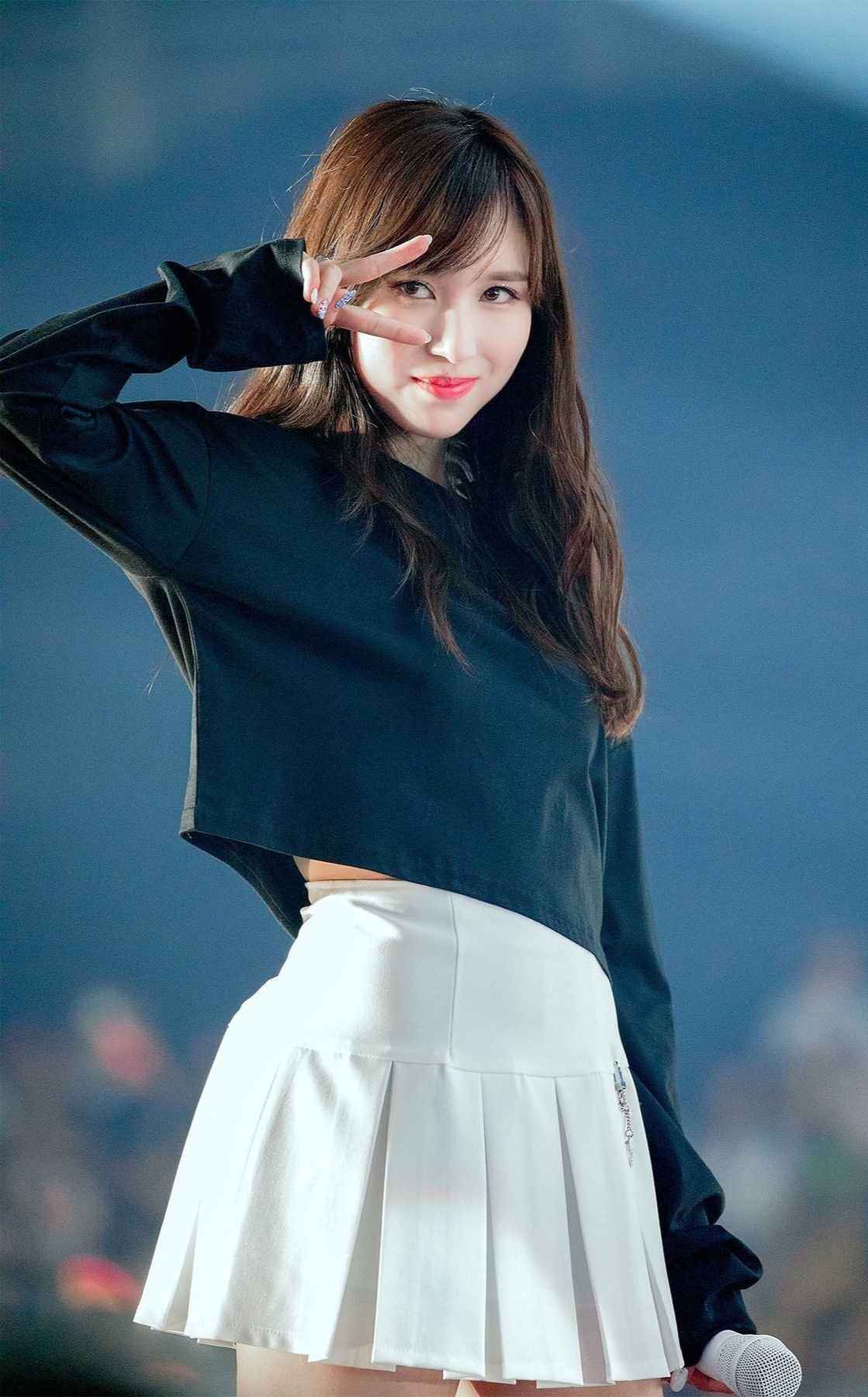 “I always thought Mina would be one of the potential soloists from Twice and that she’d do well since JYPE has a good track record with sultry dark female singers and she has one of my favorite tones kpop, but now I just want her to be healthy and safe. I think Jeongyeon will do well as an actress too.”

“TWICE Mina! I’ve always thought she had the most pleasant singing voice in the group. I can’t see her doing powerful ballads by any means, but her voice is gorgeous and her dancing is great.” 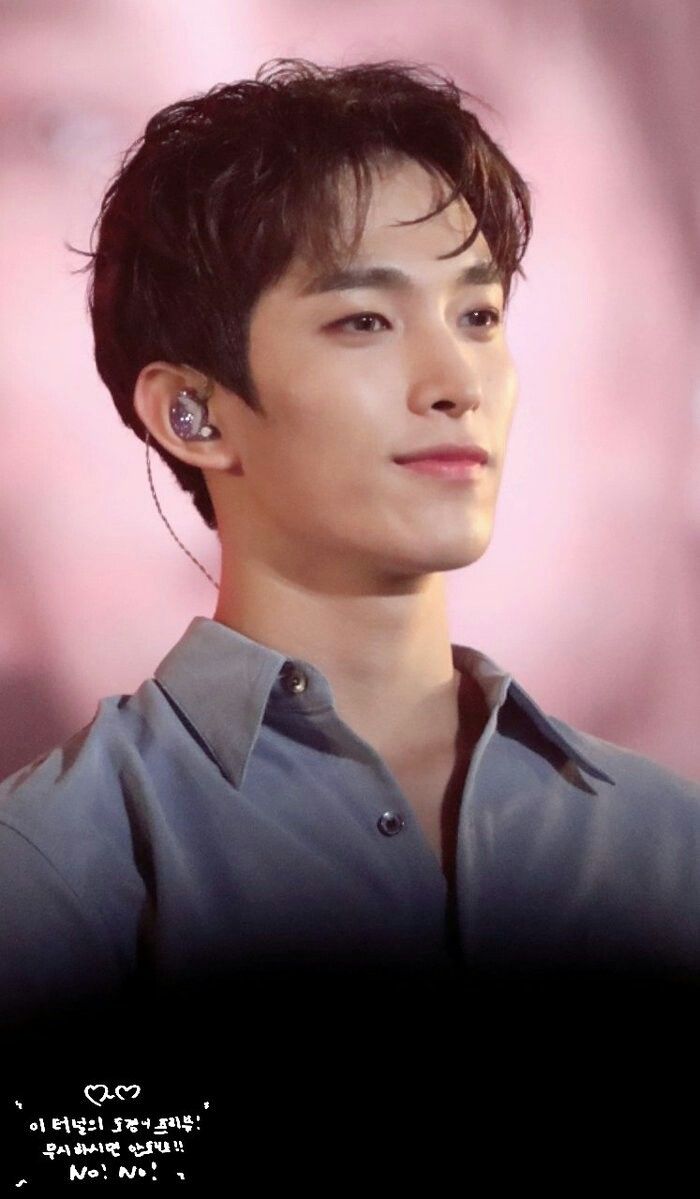 “I would also love a solo from DK of Seventeen. That man’s voice is ridiculous.”