ReVeluvs were hit with disappointment when SM Entertainment first announced that the Red Velvet – Irene & Seulgi subunit debut had been delayed from mid-June to early July. Now, on the day of release, tensions are high as the subunit faces yet another delay.

The music video for “Monster”, the first single by Red Velvet – Irene & Seulgi, was due to release on 6PM Korean Standard Time on July 6.

One hour prior, Irene and Seulgi hosted a live broadcast sharing their enthusiasm with fans, and nothing seemed out of the ordinary. In fact, the members were encouraged to wrap up the stream quickly in time for the song’s release. 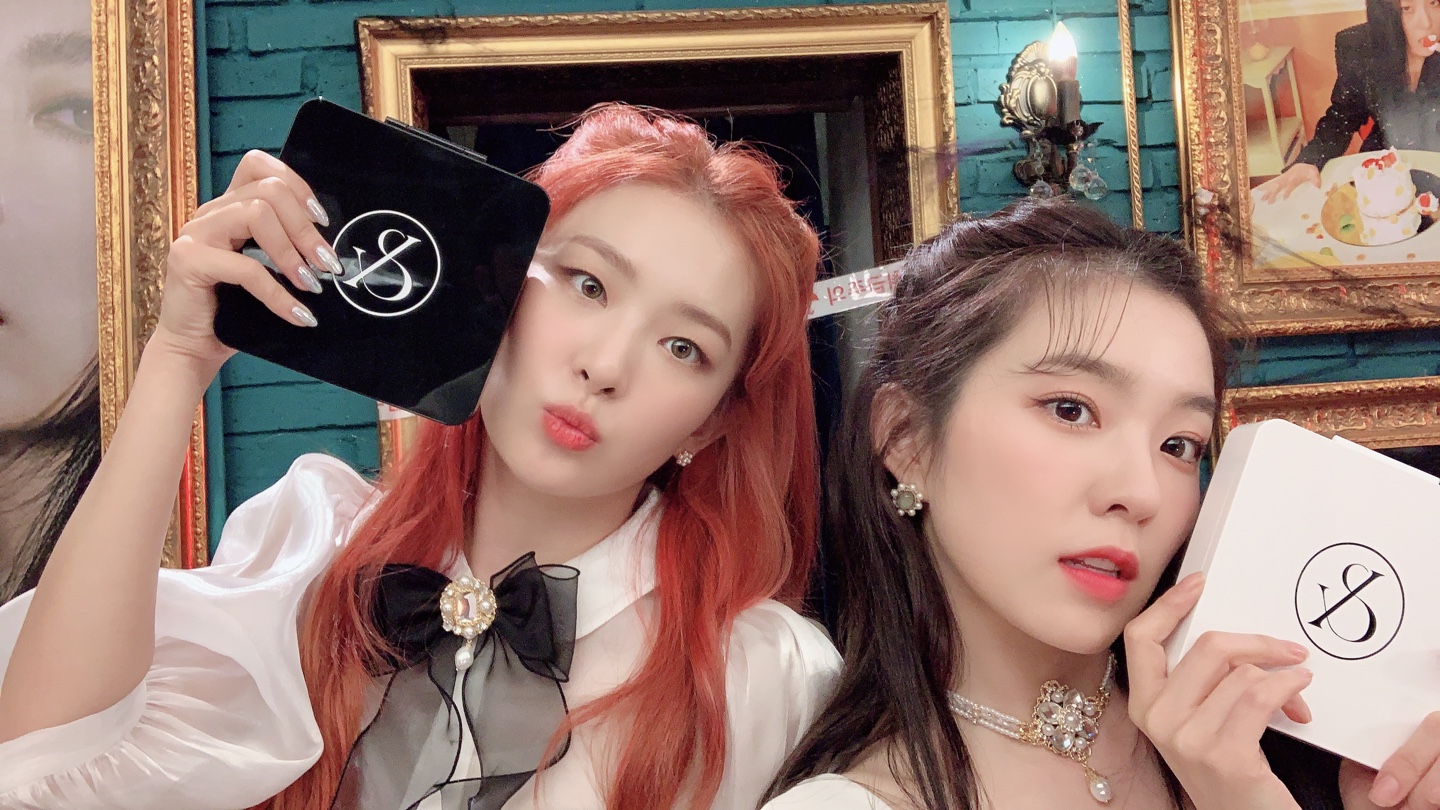 However, when 6PM hit, the music video was nowhere to be found on YouTube. At first, fans assumed that SM Entertainment was just a few minutes late, but as time went by, tensions rose. 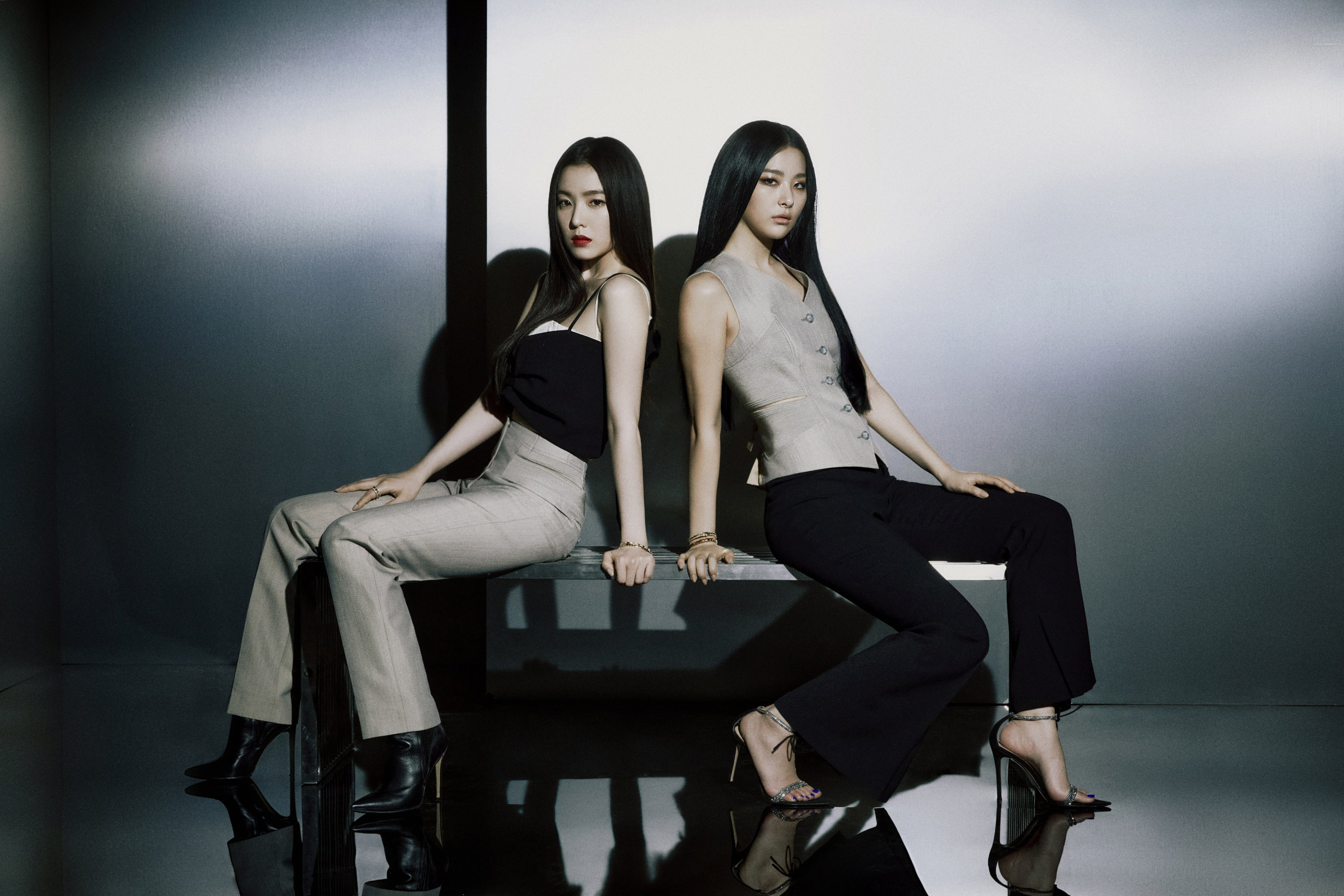 The album was released on music streaming platforms, including MelOn and Spotify, at the correct time, leading fans to wonder what could be behind the music video delay. 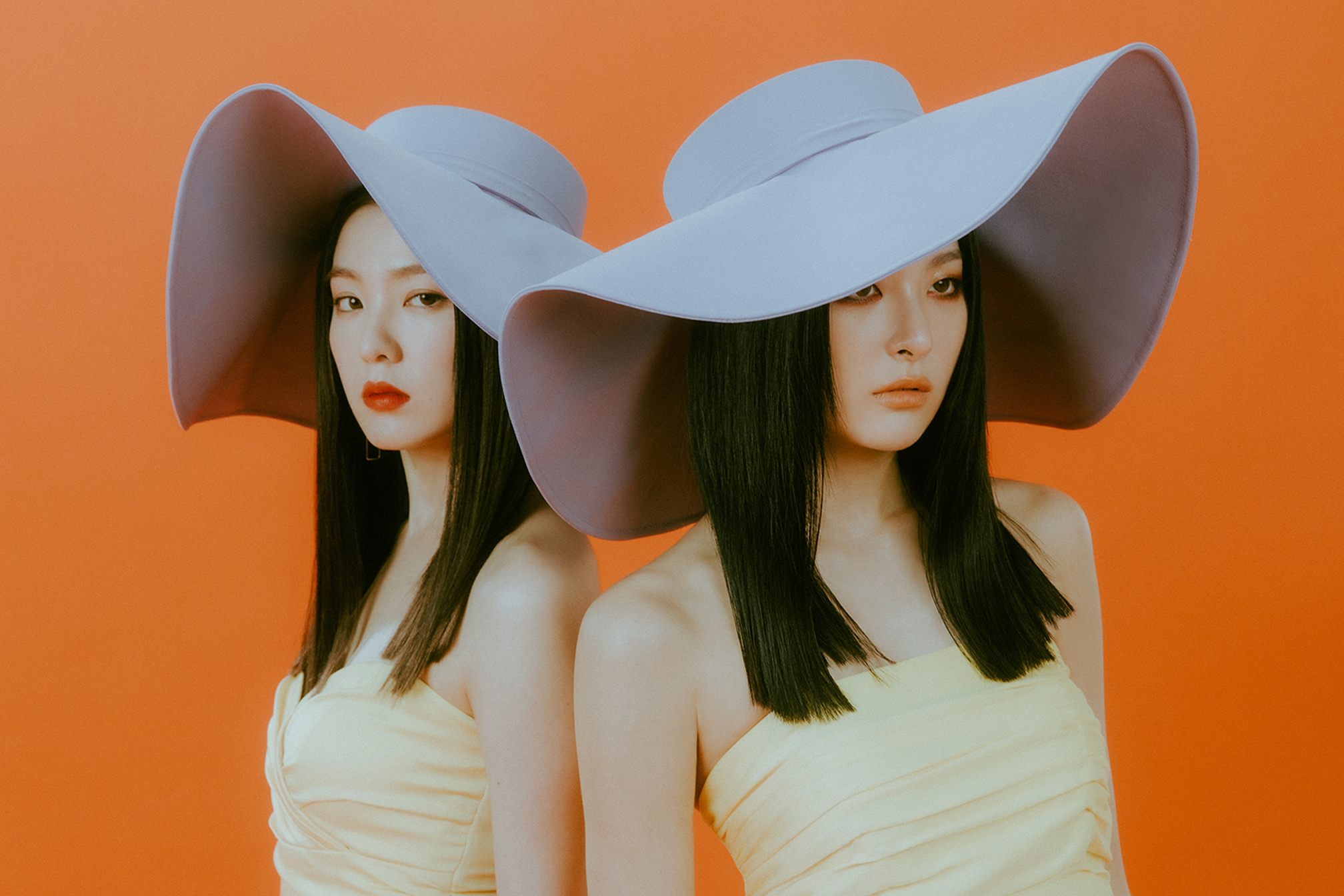 When the Red Velvet unit’s debut was delayed for the first time, fans speculated that there may have been a problem with the music video footage. The same happened to labelmates Girls’ Generation in 2014, when the group’s music video editor accidentally corrupted part of their footage for “Mr. Mr.” 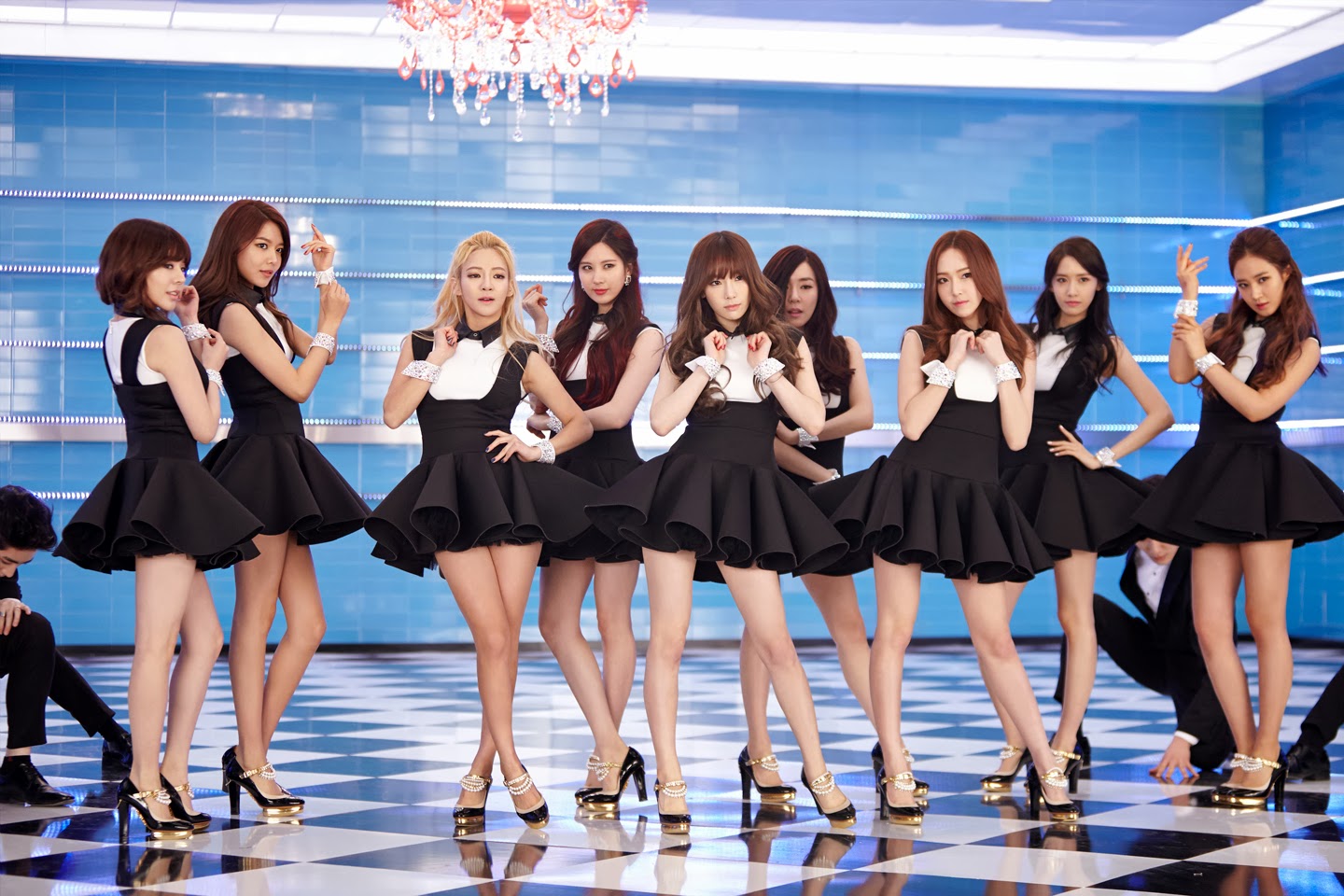 Finally, after some time, keen witted fans found an update on SM Entertainment’s website listing the “Monster” music video release as 8PM Korean Standard Time—two hours after it was supposed to drop.

Unsurprisingly, ReVeluvs are frustrated with SM Entertainment. In particular, many are confused about why the company didn’t post a social media update on the delay.

I mean, I wouldn't have been this pissed at the delay if we AT LEAST GOT A FCKING HEADS UP?? A TWEET?? A LYSN POST?? ANYTHING OTHER THAN A SUBTLE EDIT ON THEIR WEBSITE!!

Others allege that the company is sabotaging the group’s debut and point to a long history of mismanagement.

SEULRENE THOUGHT IT WAS GOING TO BE 6 PM KST THATS WHY THEY RUSHED THE LETTERS HOW ARE YOU GOING TO EXPLAIN YOUR SABOTAGE TO THEM????? U GONNA LOOK THEM IN THE EYES AND TELL THEM U SABOTAGED THEM AGAIN????? MFERS

If you want to watch Red Velvet – Irene & Seulgi’s “Monster” MV as soon as it does finally drop, check out the SMTOWN YouTube channel at 8PM KST.