KARD is one of the few co-ed groups in K-Pop. They’re well-liked and so popular that their tours sell out.

Although they generally seem to get along, KARD has admitted in the past that occasionally, it can be awkward being in a co-ed group. Awkward, though, doesn’t equate to hating one another. So, why is there speculation about two members not getting along? 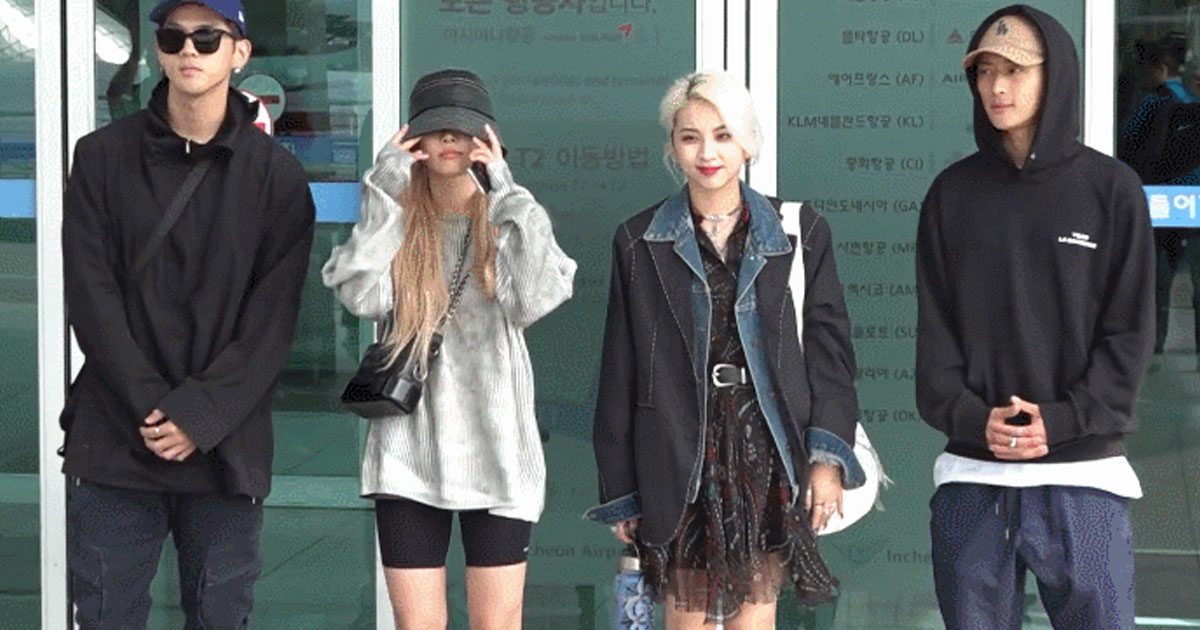 Well, according to one netizen who broke it down for non-Hiddens Kards, the two members many people believe hate each other are Jiwoo and Somin. But why? Is it a typical case of pitting successful women against each other or is there some nefarious truth to their belief? 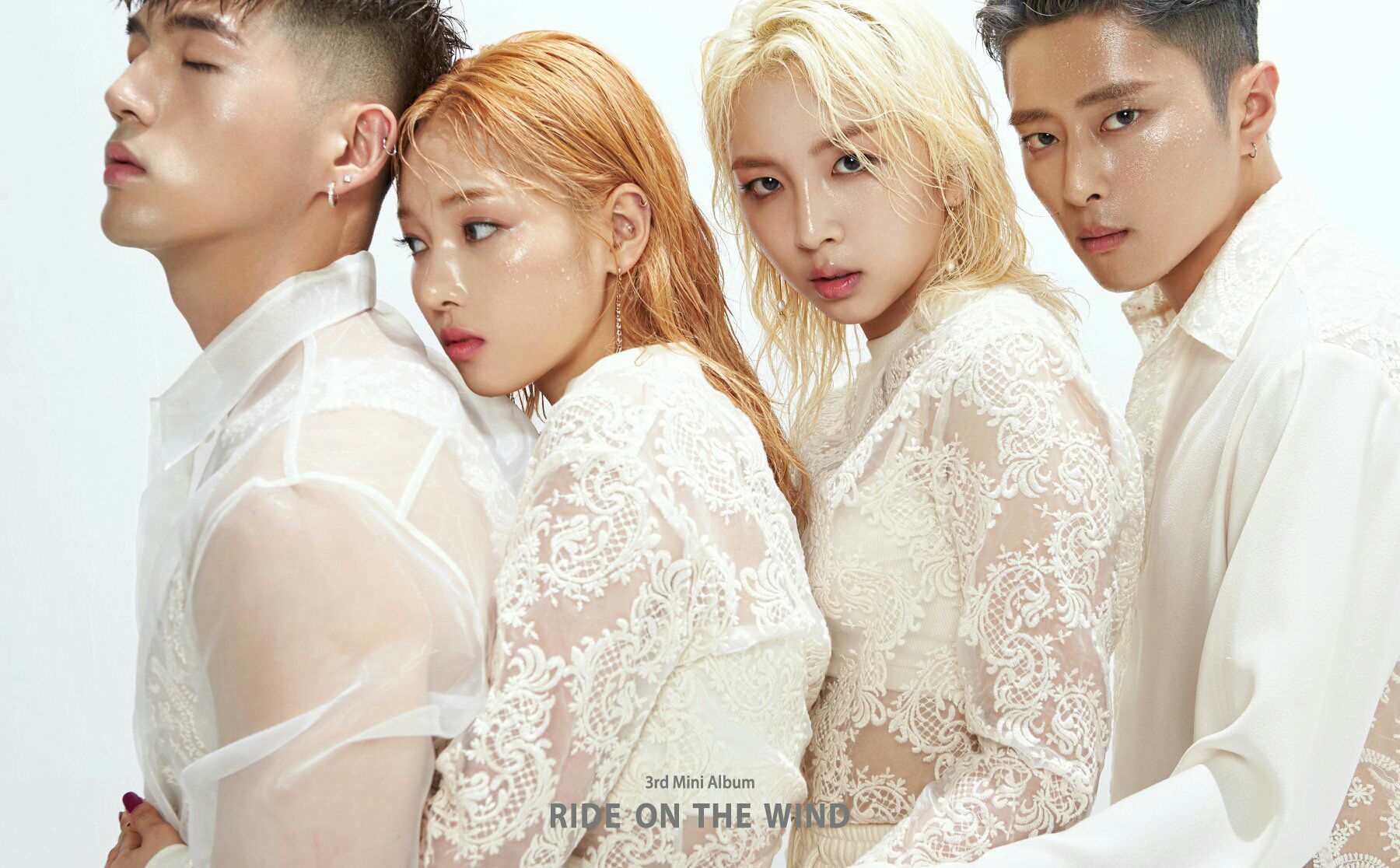 According to this netizen, “you will never catch the two being friendly with each other.” They go on to explain:

I mean not never. They do interact but there always seems to be something off. You can tell they’re trying their best at doing so. You’d think being in a co-ed group would be easier to interact with the other girl but they actually interact more and have better chemistry with the guys.

They then go on to provide selfies taken from SNS to further drive their point home:

They noted, however, a distinct lack of selfies with both girls in them: 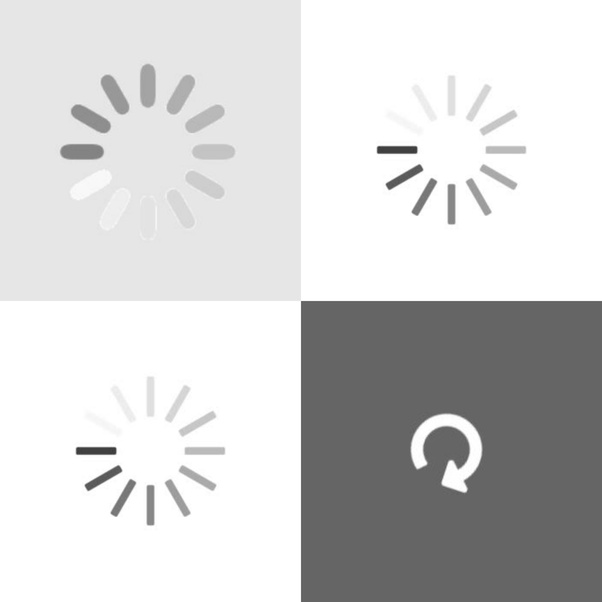 There’s a running joke in the fandom about how they could both be twerking or grinding against each other on stage and they’d still claim they don’t know each other.

They went on to say: “They both get hate from each other’s stan’s. You’re either team Jiwoo,team Somin or the person that cries and whines about them not interacting. A.K.A,me.They could literally take a selfie with a stop sign before they take a selfie together.”

That being said, the netizen doesn’t think Jiwoo and Somin hate each other, just that they have different personalities.

I personally think they just have different personalities therefore have nothing in common. Somin is feminine,shy, fashionable and on trend and Jiwoo is more masculine,makes her own trends,haves a strong character and she’s a baddie. I think they respect and love each other in their own way. They’re just not affectionate towards one another. 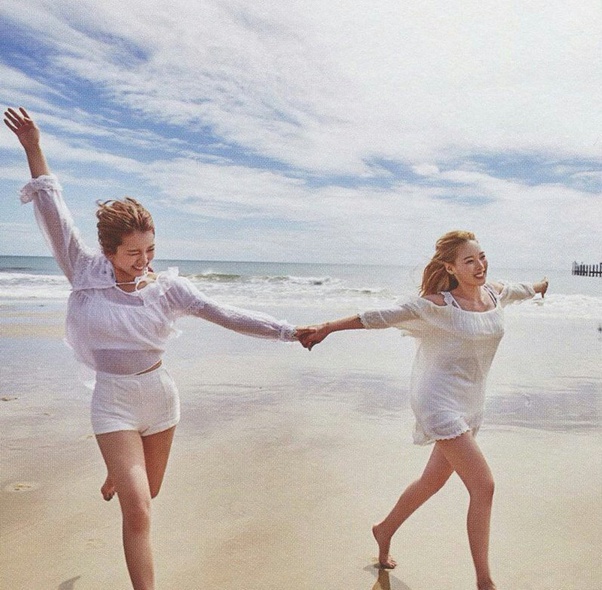 Ultimately, they say, that they do feel like there is a relationship between Somin and Jiwoo, but it’s professional and not deeper than that. They wrapped everything up by reminding others that Jiwoo was quoted as saying she loved Somin during a live broadcast, having said, “I love her, definitely. Of course!”

The netizens post has over 400 upvotes, with one person commenting that they want to marry OP for sharing the breakdown.