With numerous high schoolers across the United States graduating online this year due to the pandemic, many local news stations are putting the spotlight on special students to give them the graduations they deserve. And one such student was none other than… Red Velvet’s Yeri? This prank by one ReVeluv is the funniest thing!

On the morning of May 26, NBC 5 Dallas-Forth Worth—a local news channel in Texas, USA—aired their usual Brag About Your Grad segment. Parents in the area are asked to send in photos of their graduating high schoolers along with a message about their experience. 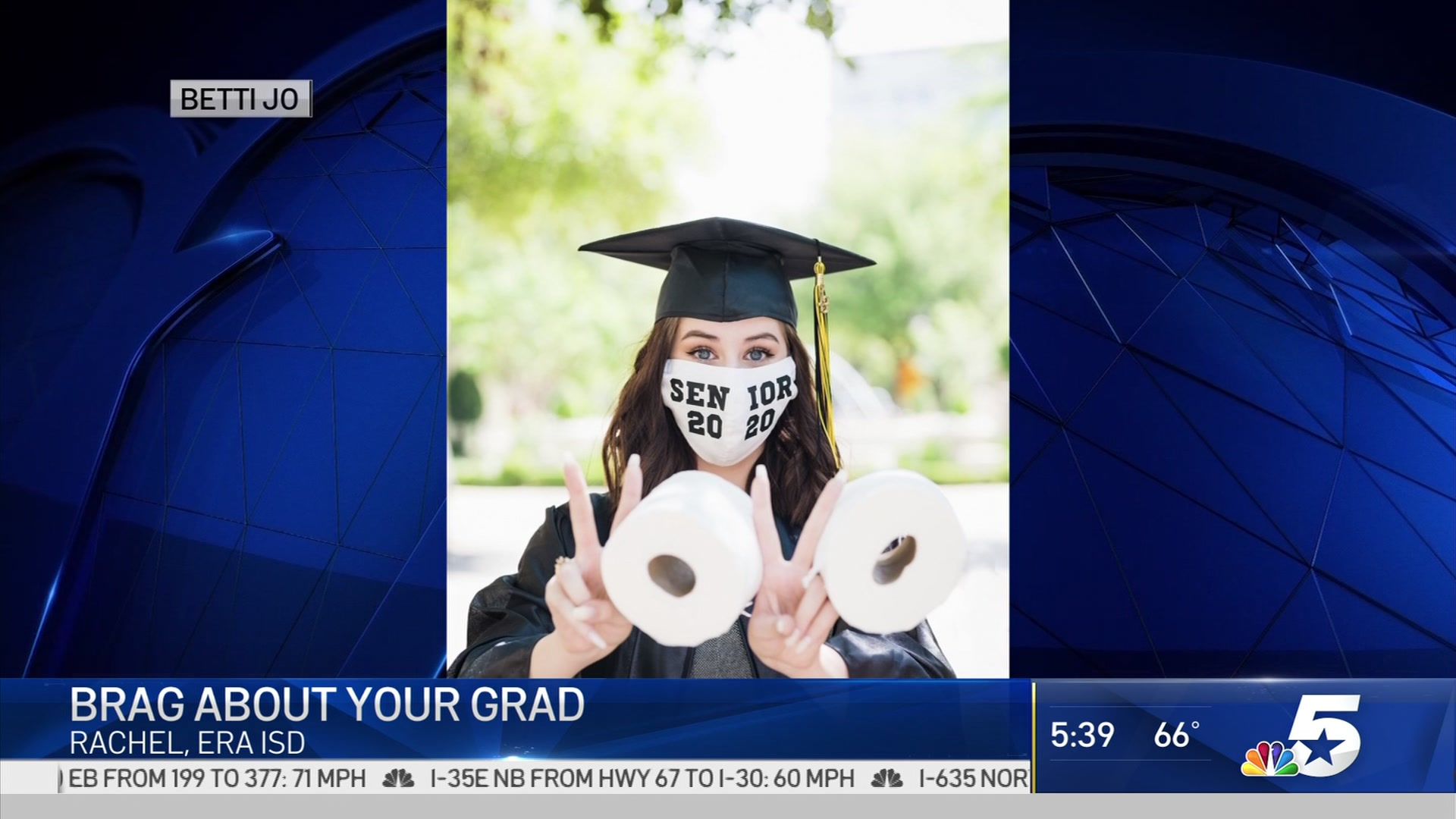 But on this morning’s segment, the star of the show wasn’t a US high schooler at all. It was Yeri, the maknae of Red Velvet. 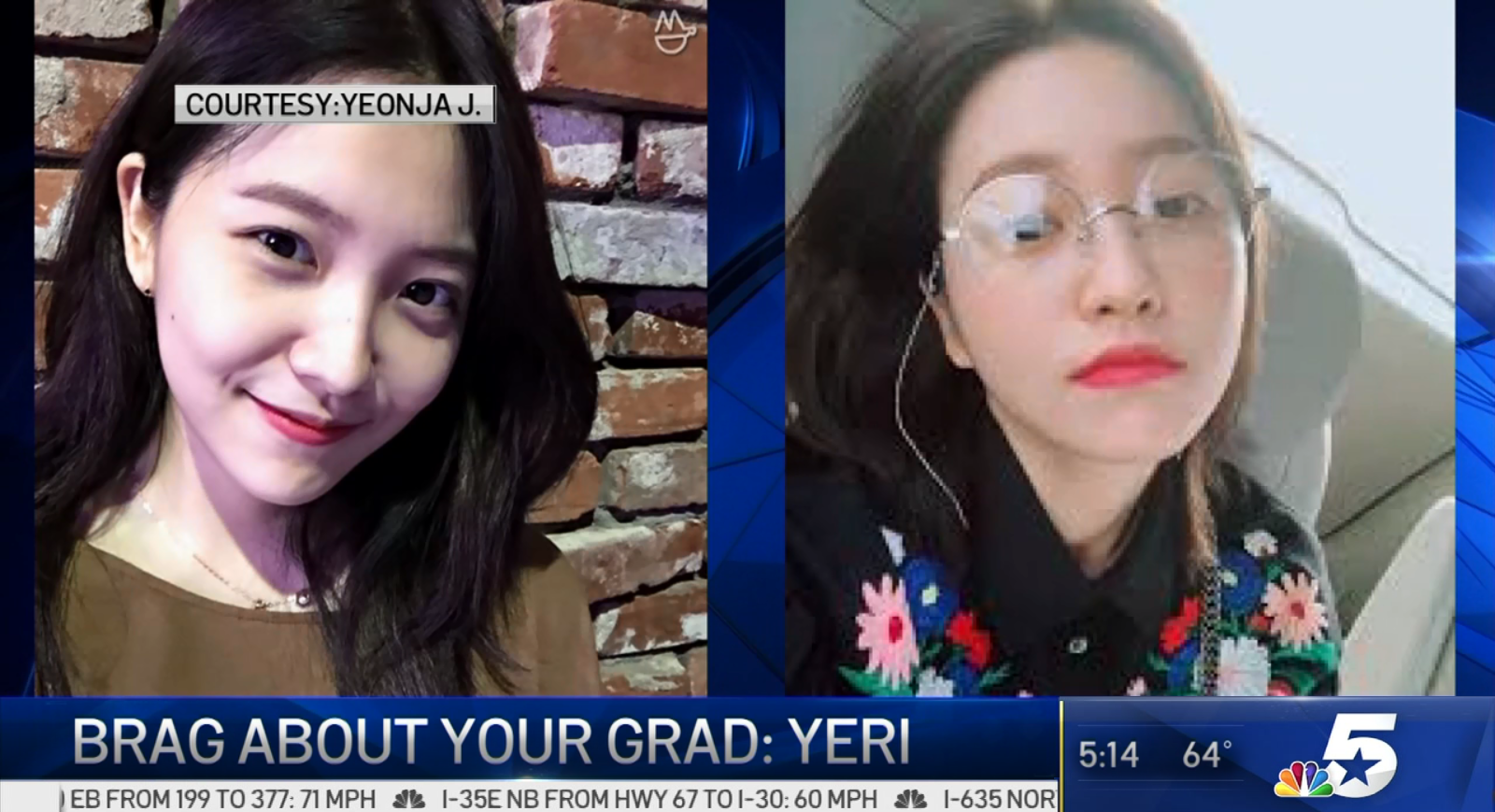 We are helping graduates and their families celebrate, and we want to introduce you to Yeri.

NBC 5 is one of the most-watched news stations in the local area, especially in the mornings, so all eyes were on Yeri—who actually graduated from Hanlim Multi Art School in February 2018. 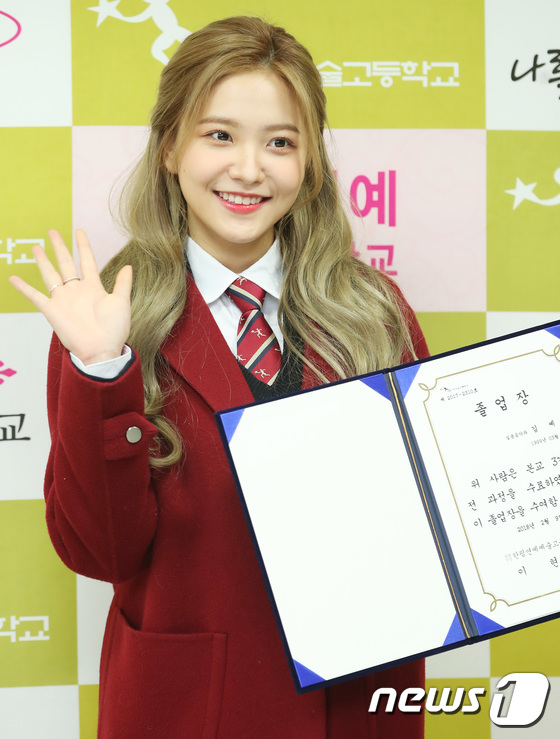 Her mom says Yeri finished school and had been looking forward to graduation, but like many graduates she is missing her friends and she is sad about the coronavirus crisis.

In her submission, a ReVeluv under the pseudonym of “Yeonja Jeon” told NBC 5 that Yeri was graduating from online school and was sad she couldn’t see her friends or celebrate her birthday with them. The latter is partly true in Yeri’s case, since the pandemic stopped her from holding her usual birthday party with fans. 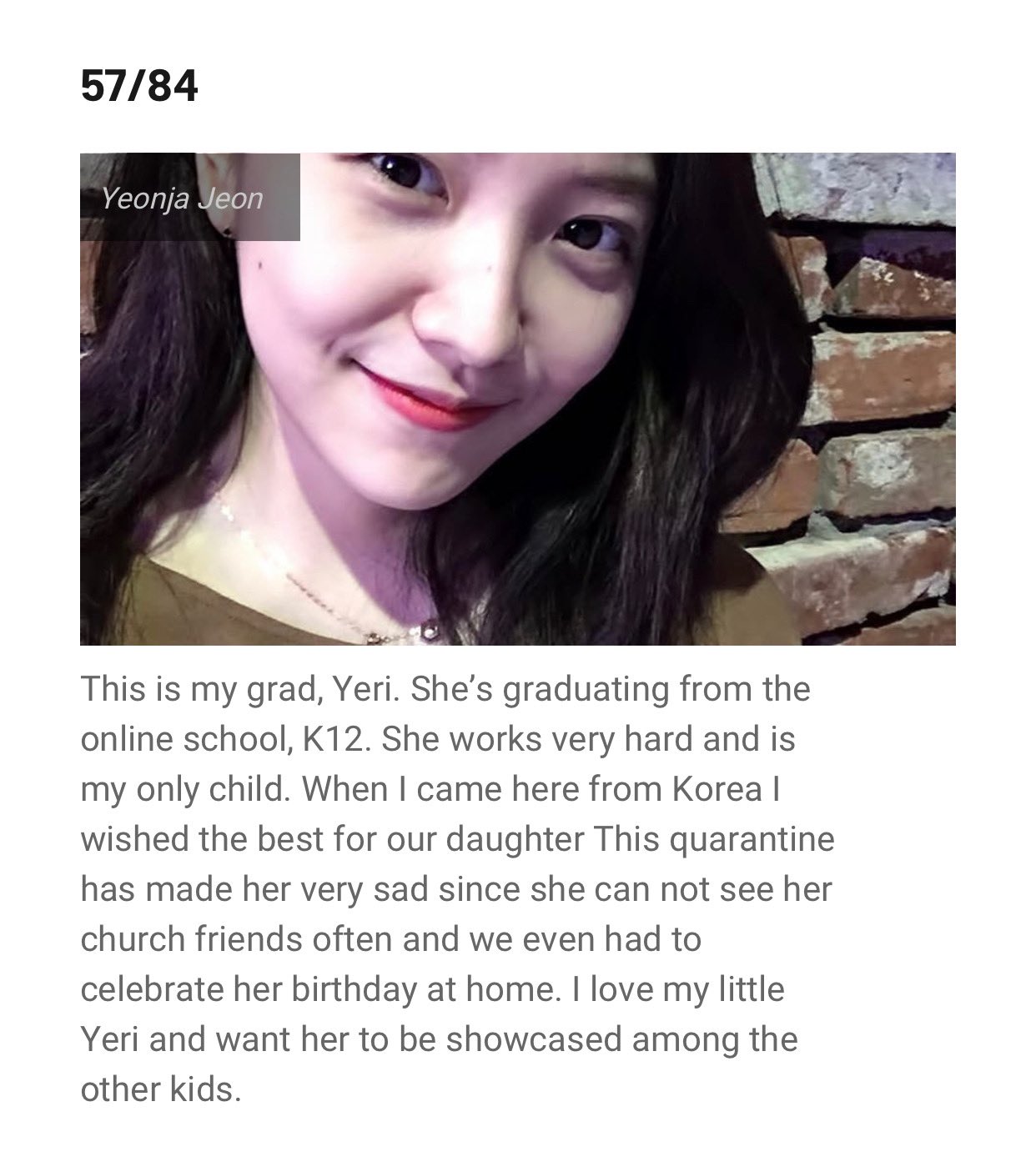 So we hope that sharing this picture of you, Yeri, will cheer you up a bit. We also wanna wish you the best of luck. And to all of the class of 2020, congratulations to you. You’ve accomplished something special.

After the clip made the rounds on social media and had ReVeluvs in stitches, a Texas fan by the name of Yuhua (@lipanxhip on Twitter) owned up to sending in the photos and fake story.

The whole idea of scamming news stations with K-Pop idols is hilarious and we’re definitely here for it! Recently, ARMYs did the same with BTS, submitting a photo of Jungkook’s School of Performing Arts Seoul graduation to ABC7 Los Angeles.

The best part was that the station had an equally funny response when they found out they’d been pranked.