On June 1, IZ*ONE’s album trailer for Oneiric Diary was released online. They also dropped object teasers of diaries on their official Instagram for fans before the official release. 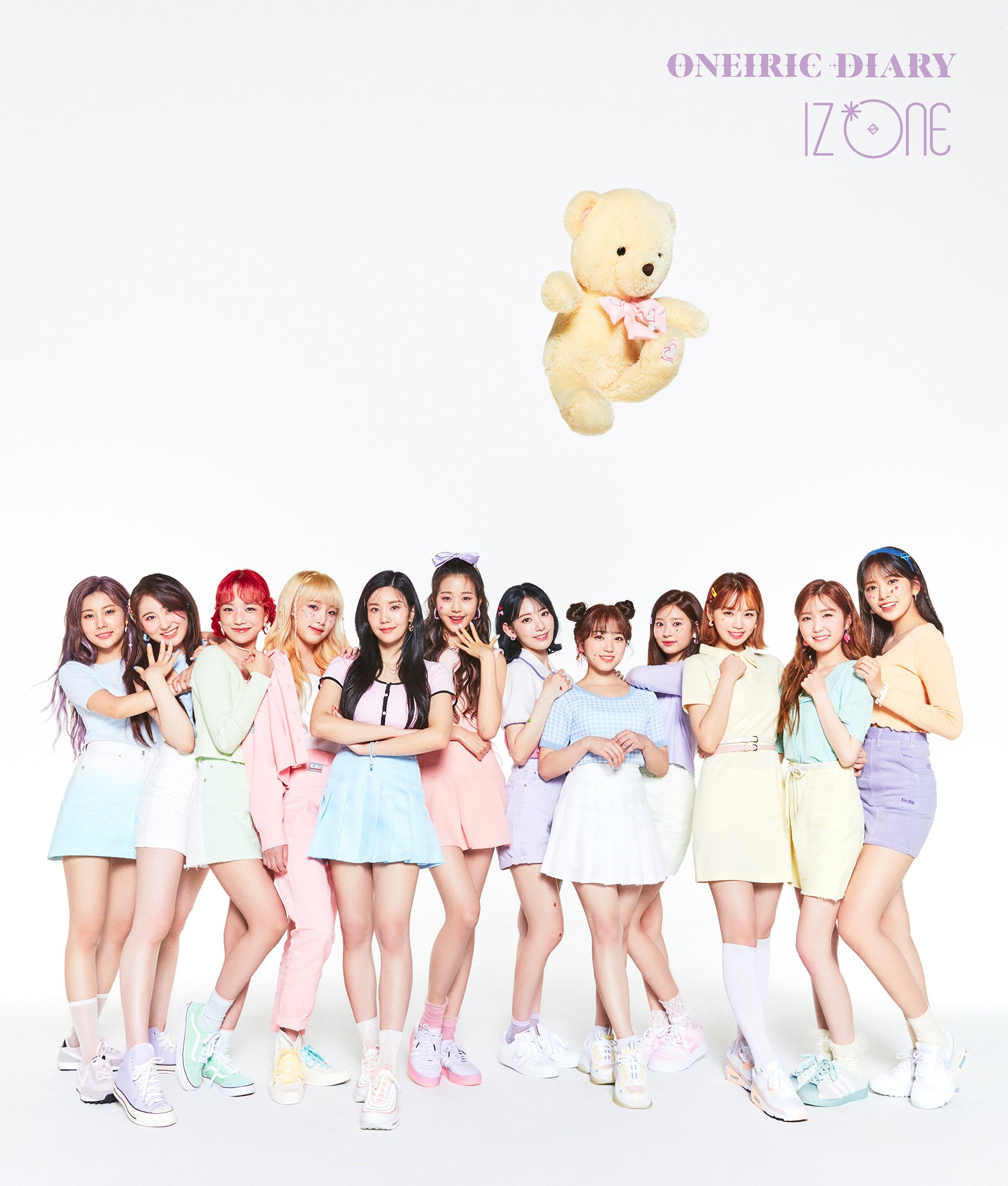 Fans were shocked at the individual teaser images for this comeback due to the prices of some of the outfits and accessories that they wore for them. 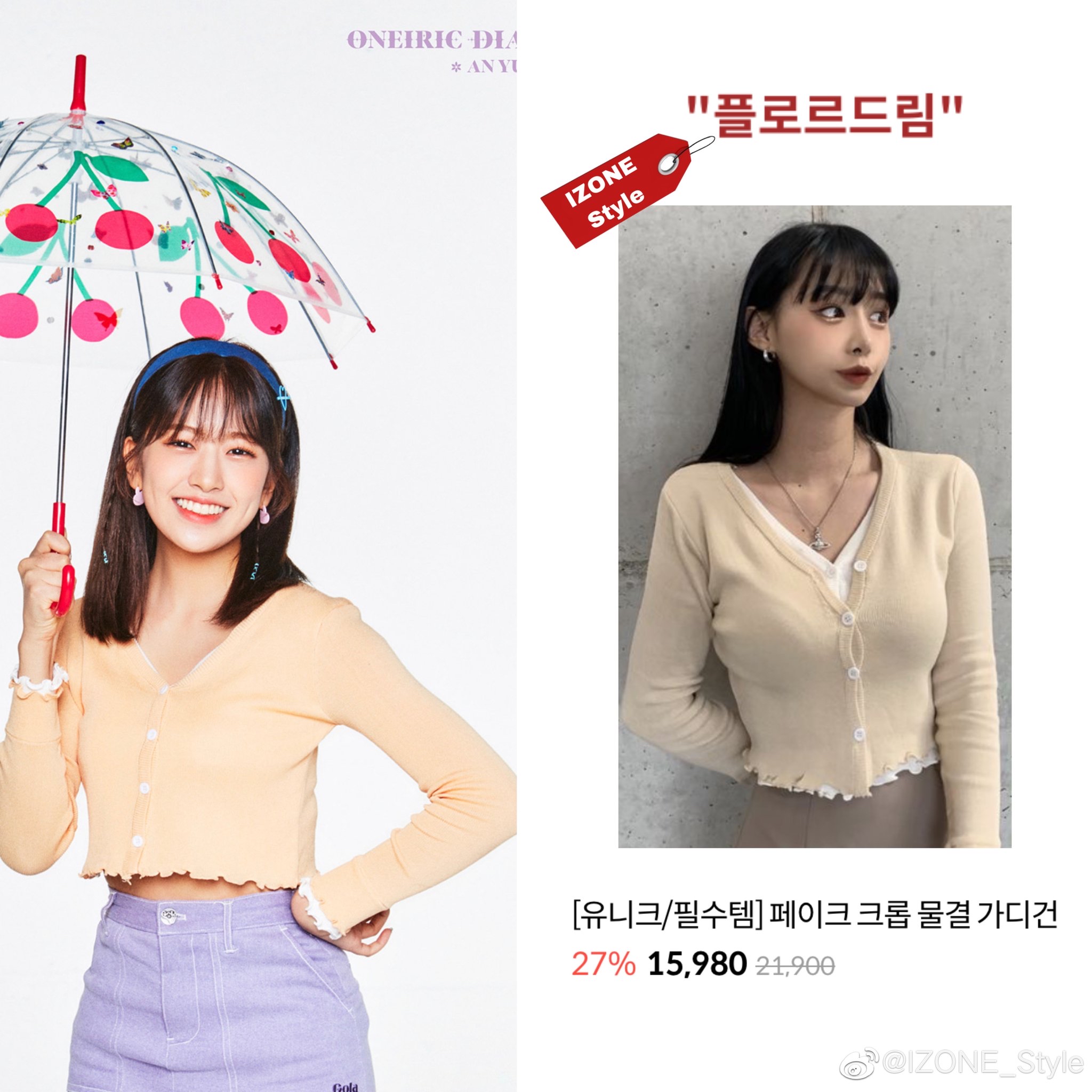 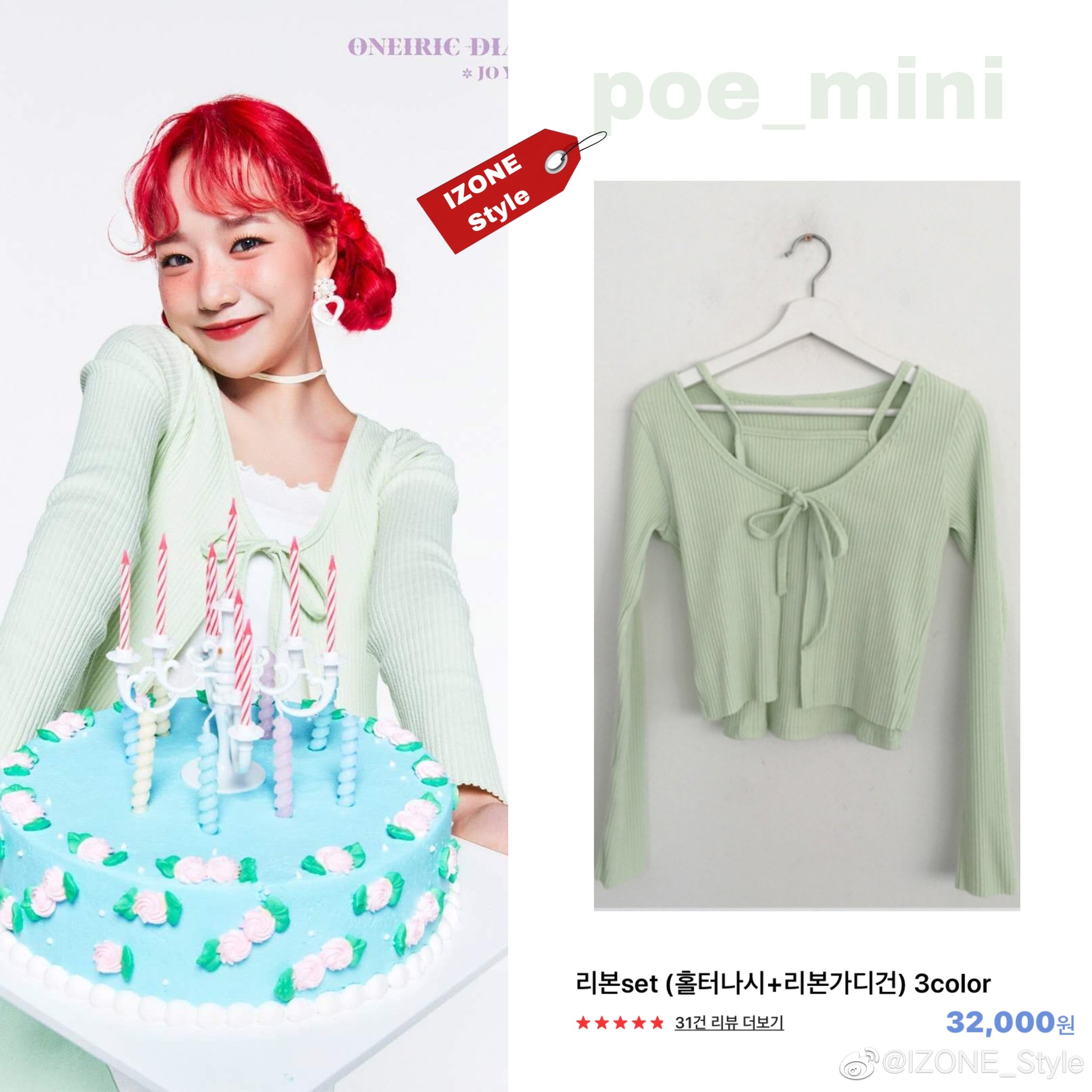 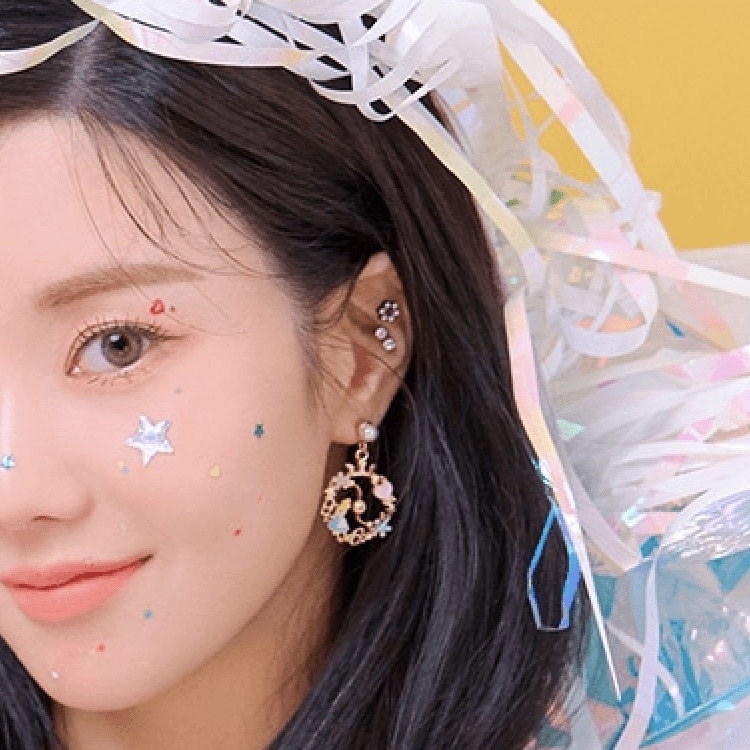 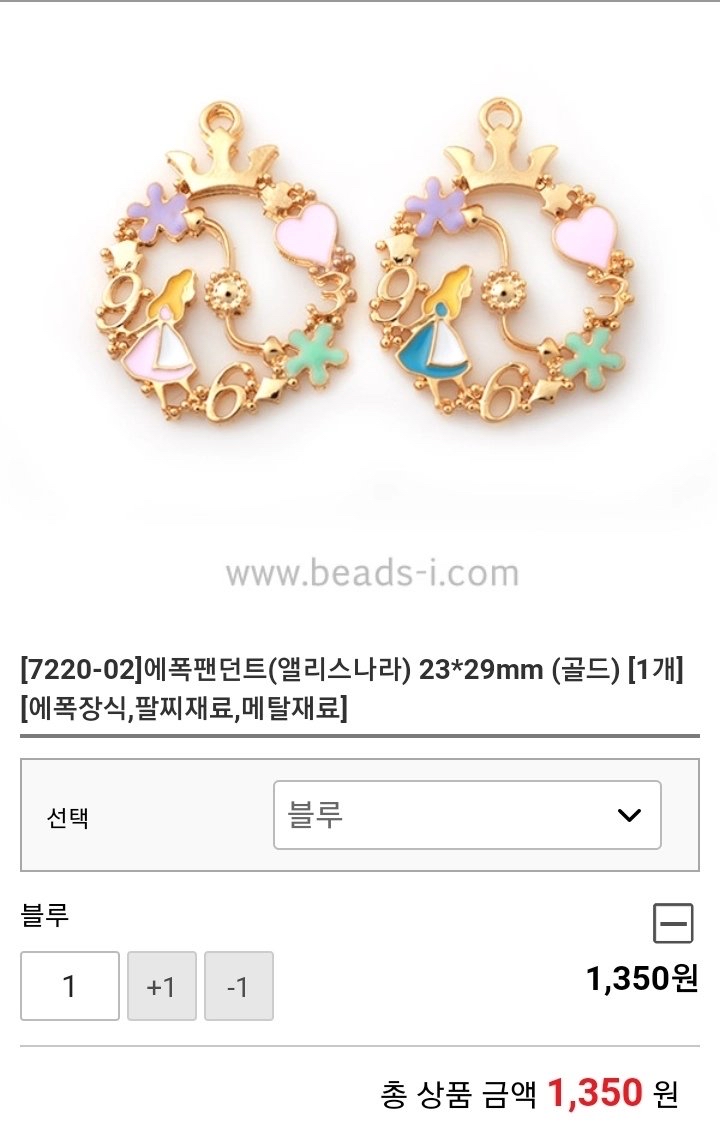 Fans were shocked at just how well the girls were able to pull off the concept and style even with less expensive pieces. Take a look at each of the members’ styling below! 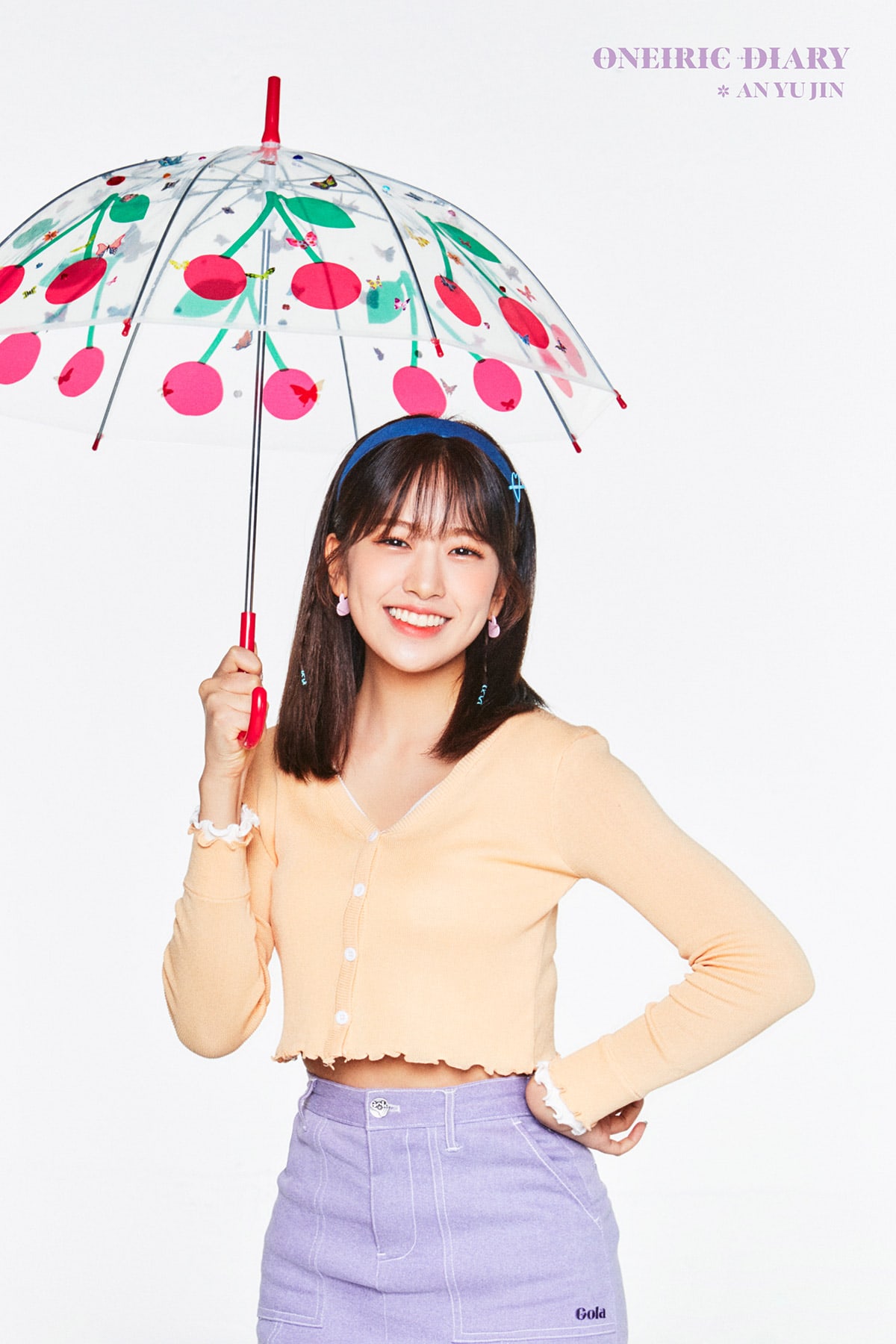 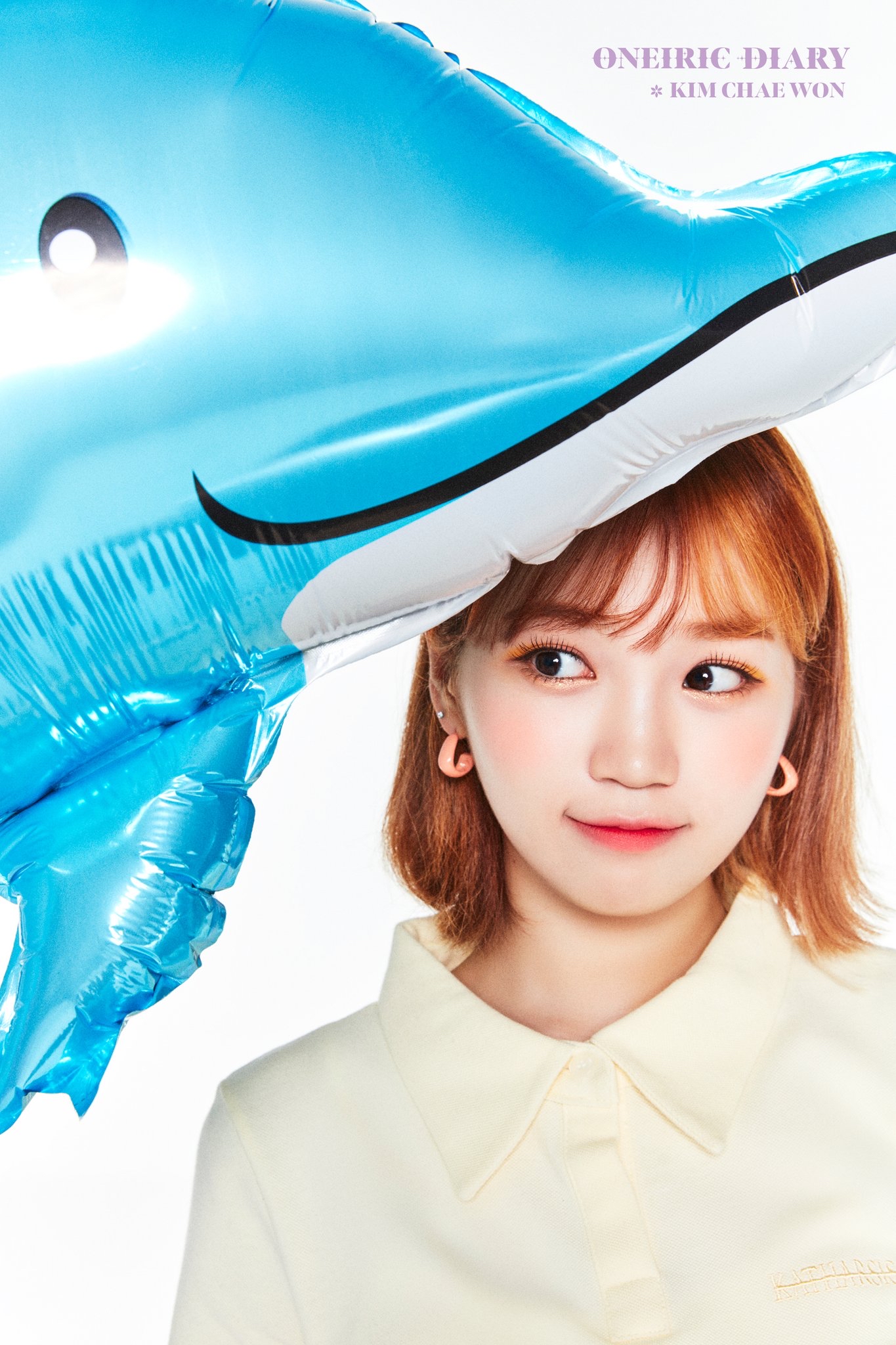 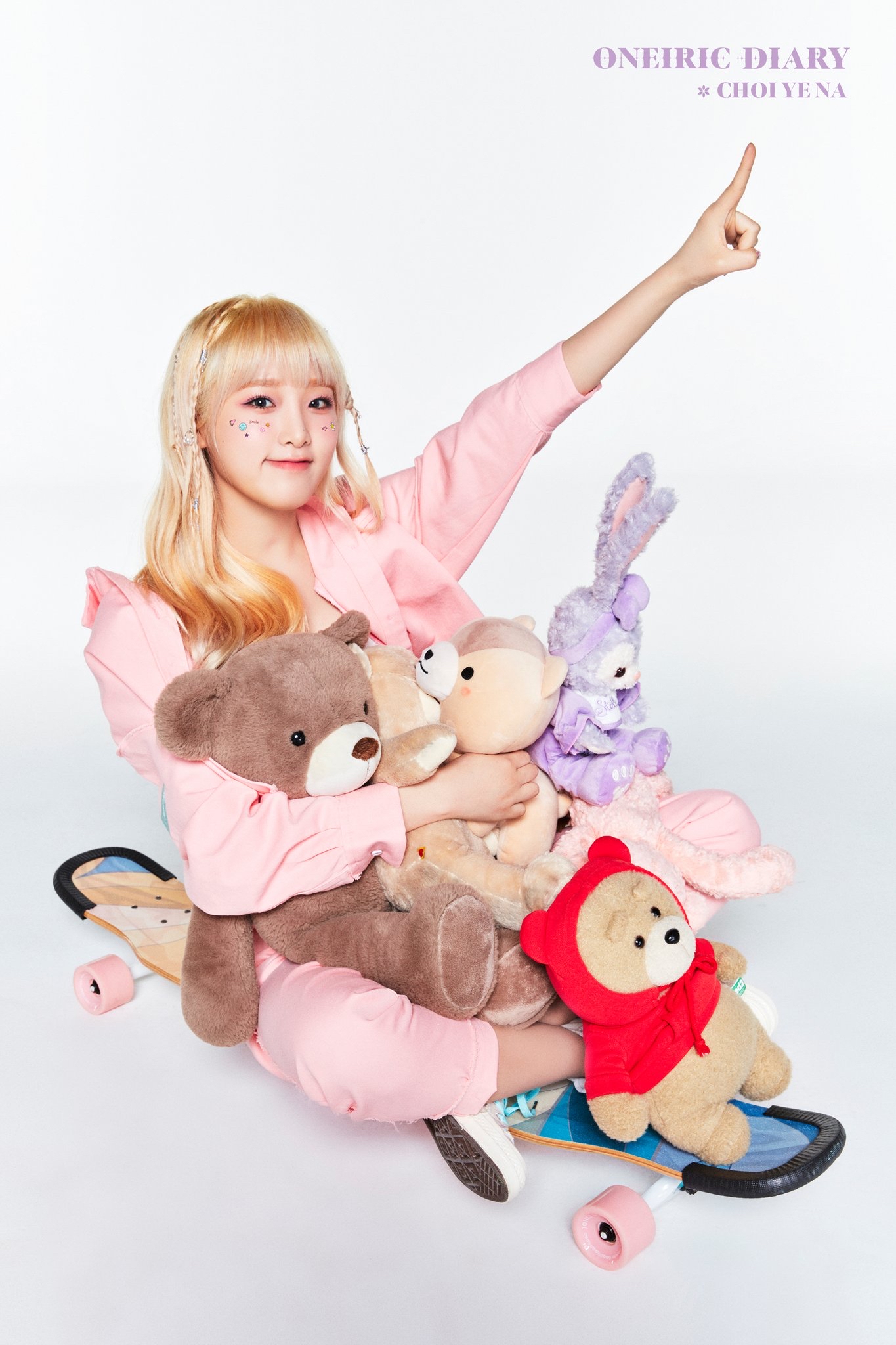 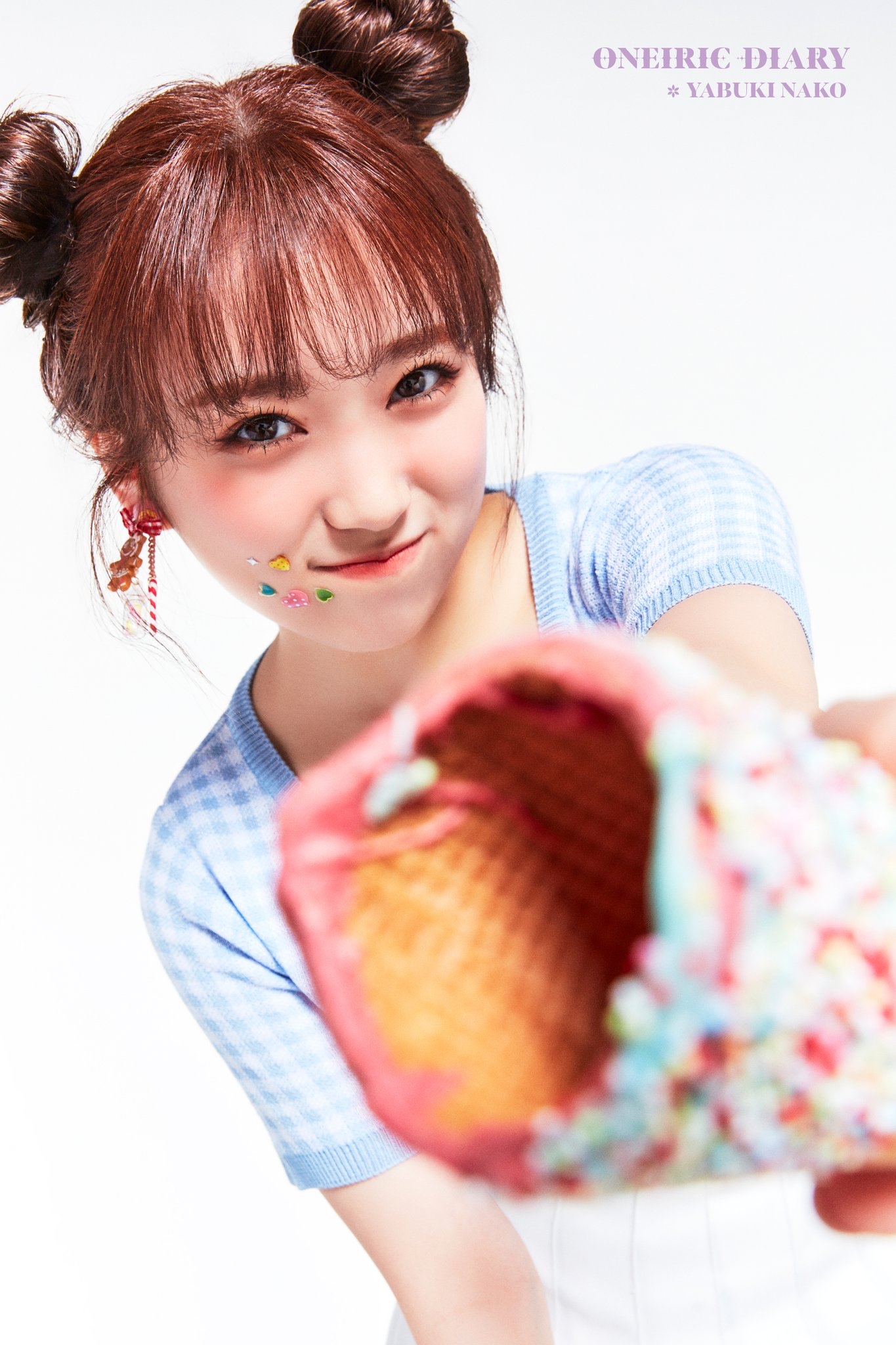 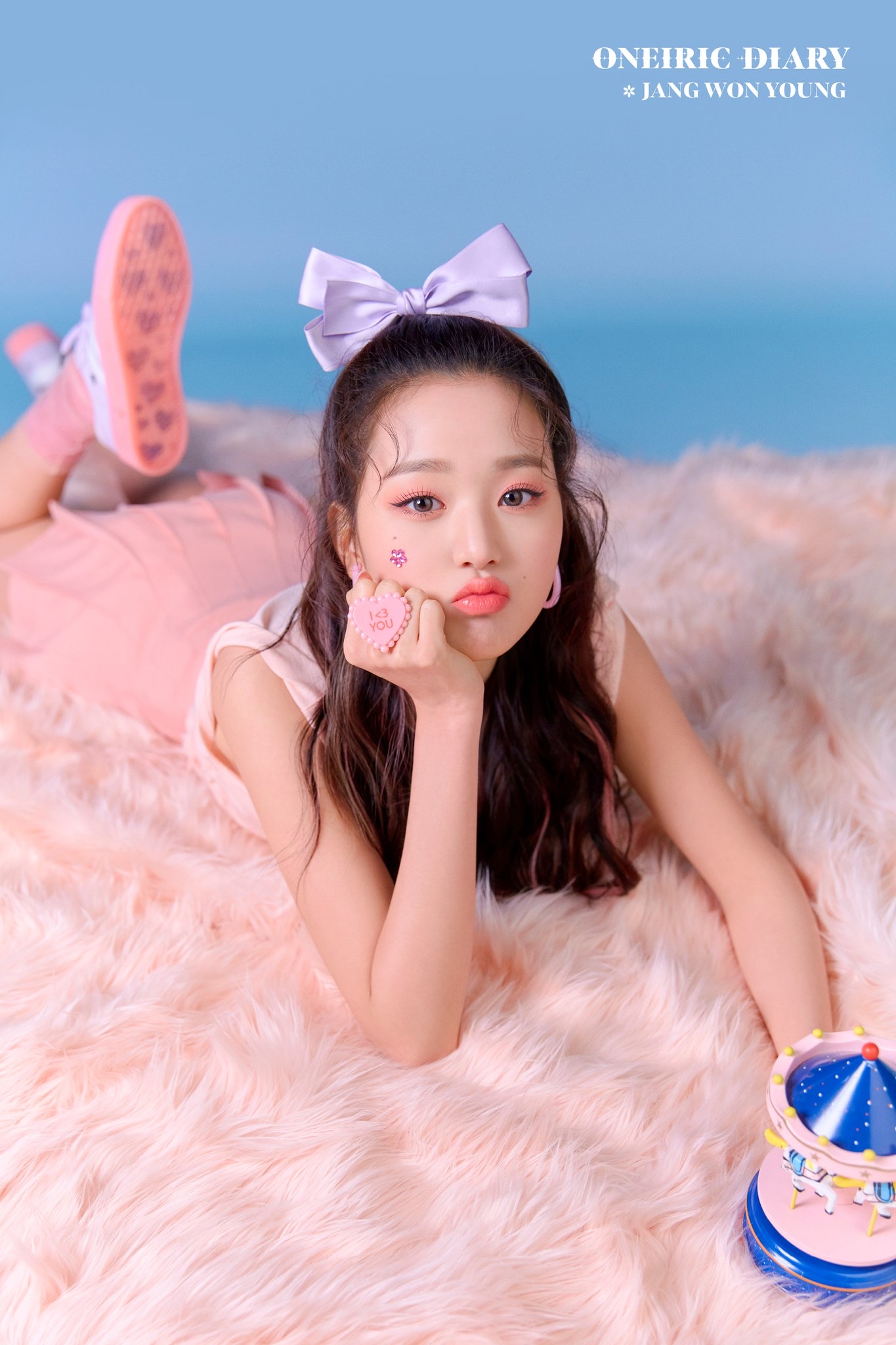 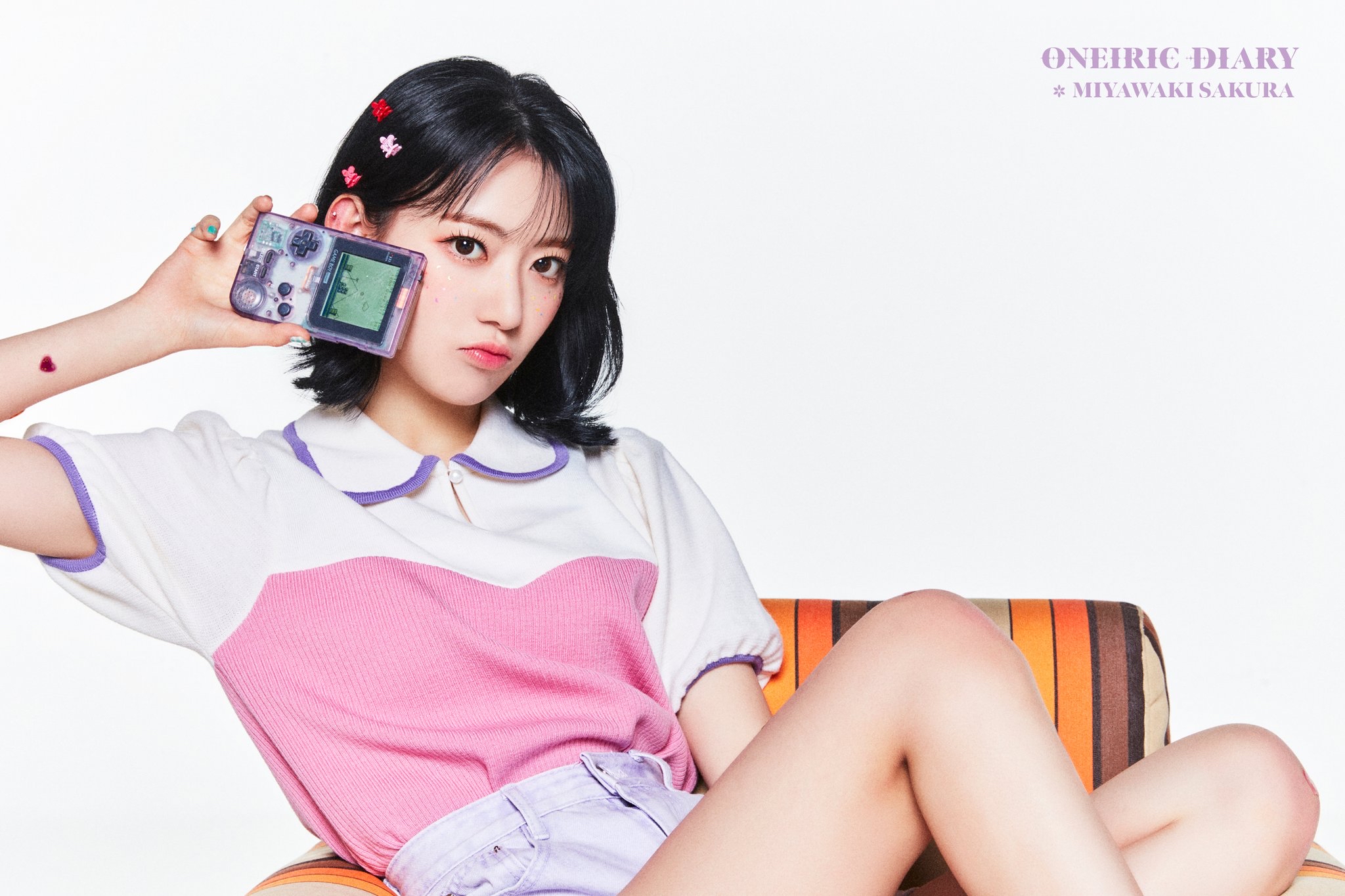 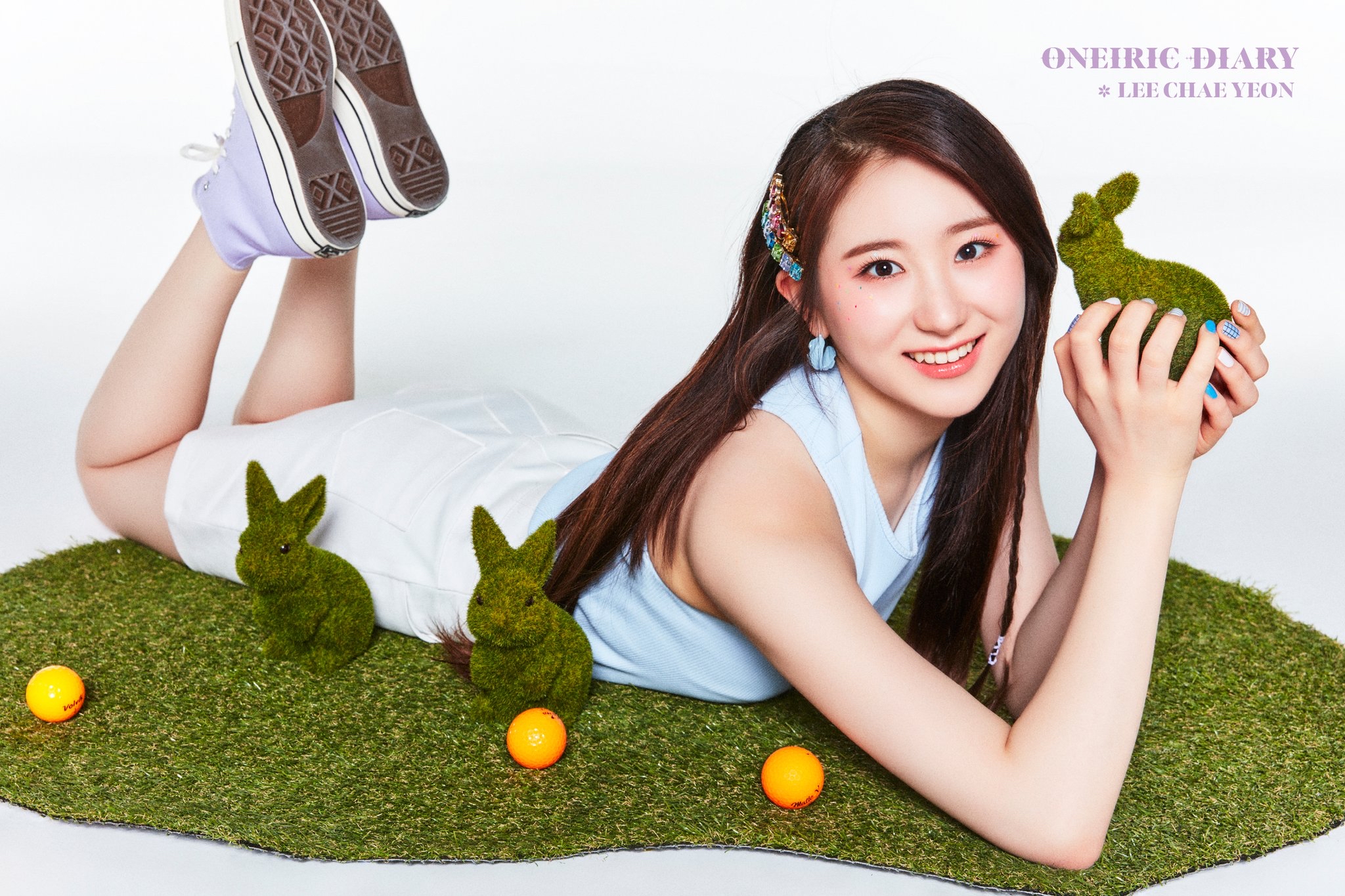 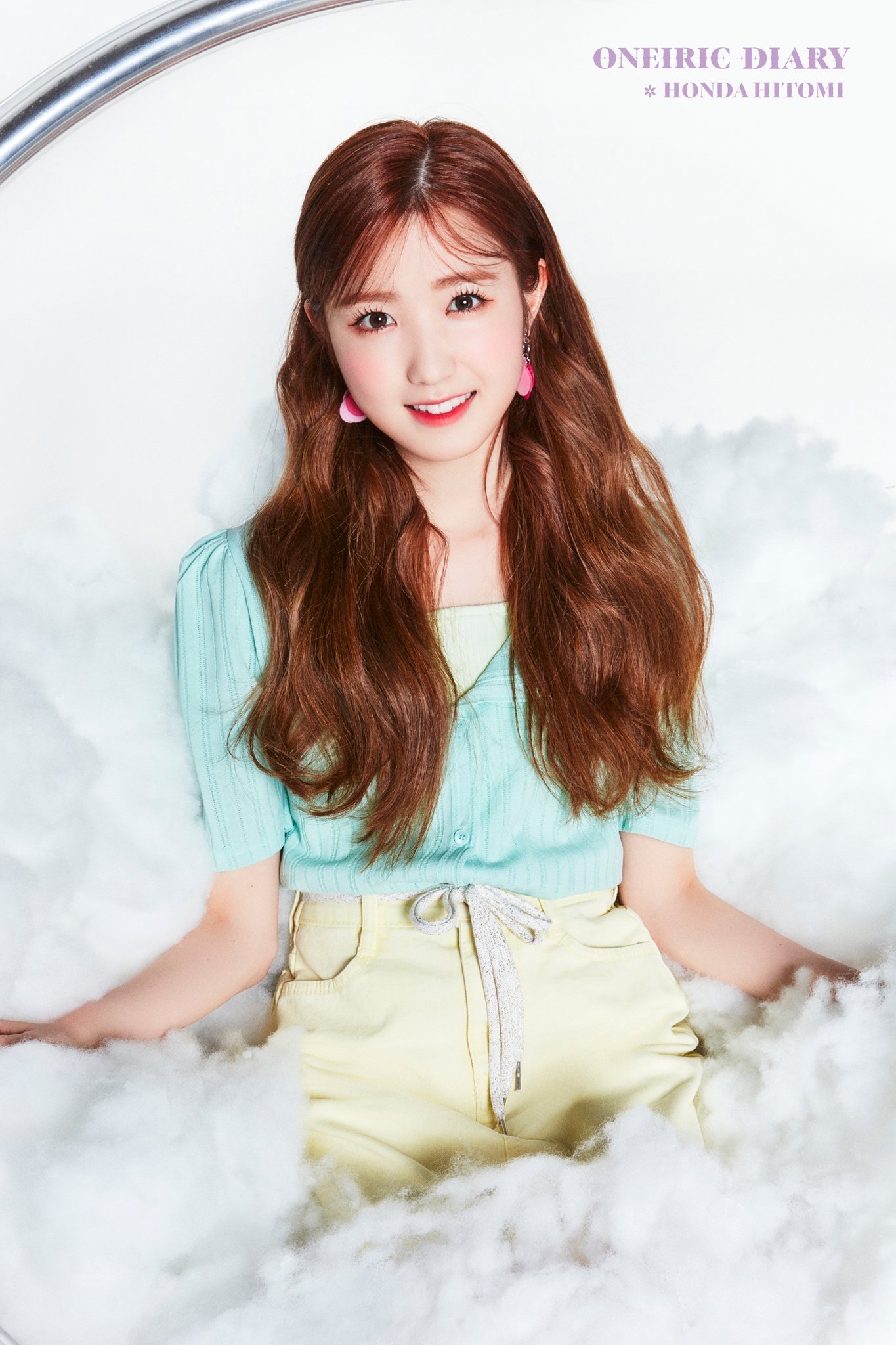 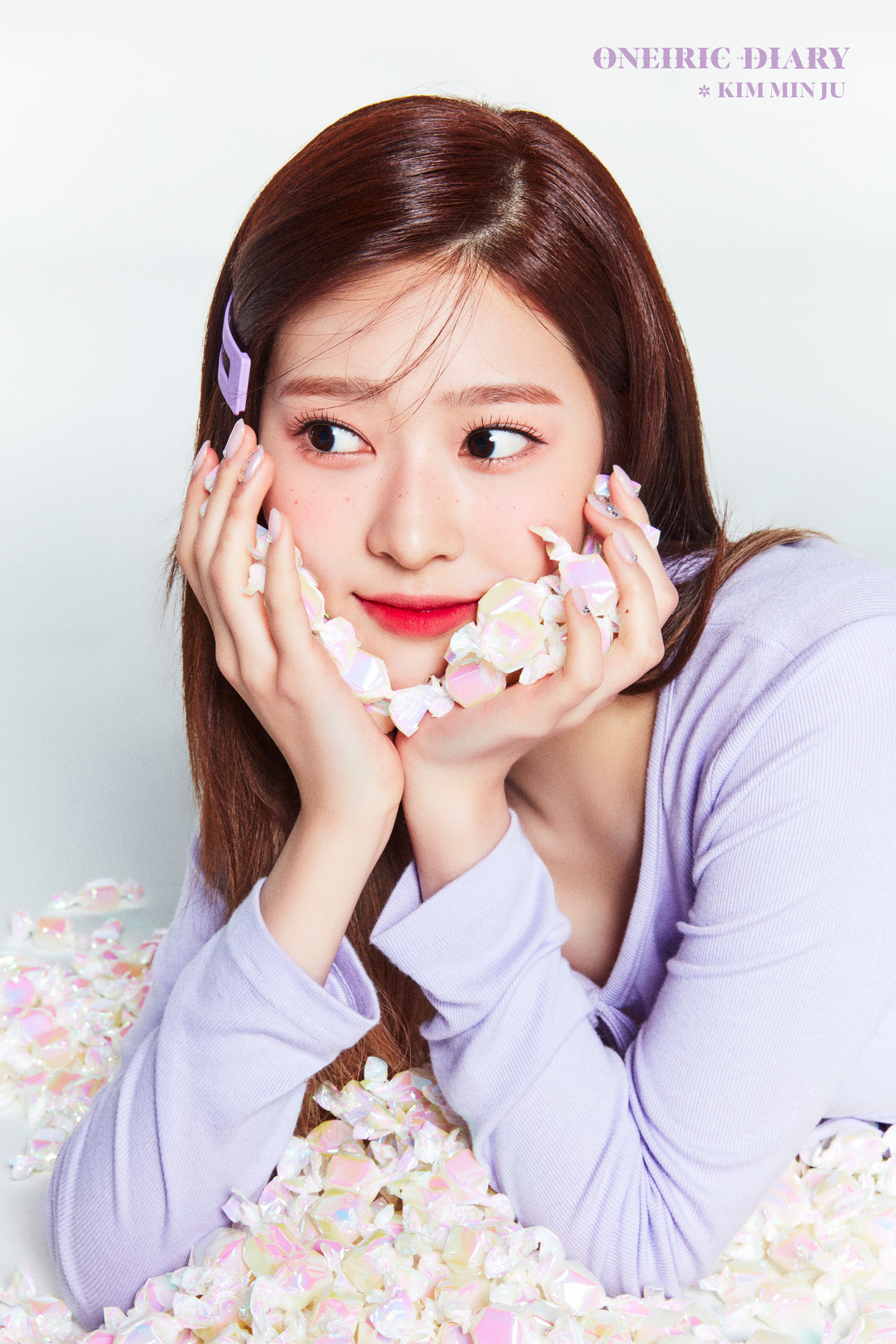 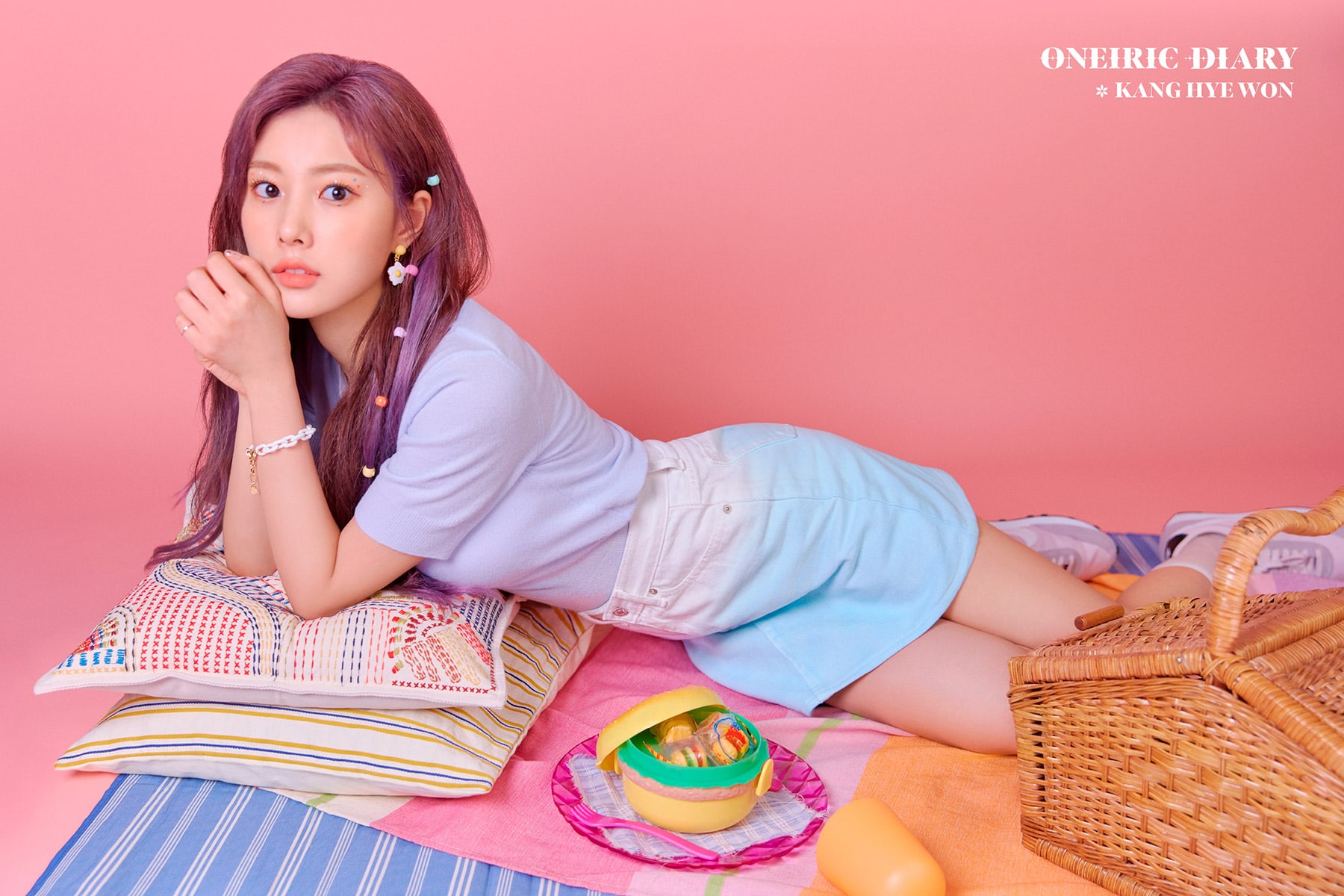 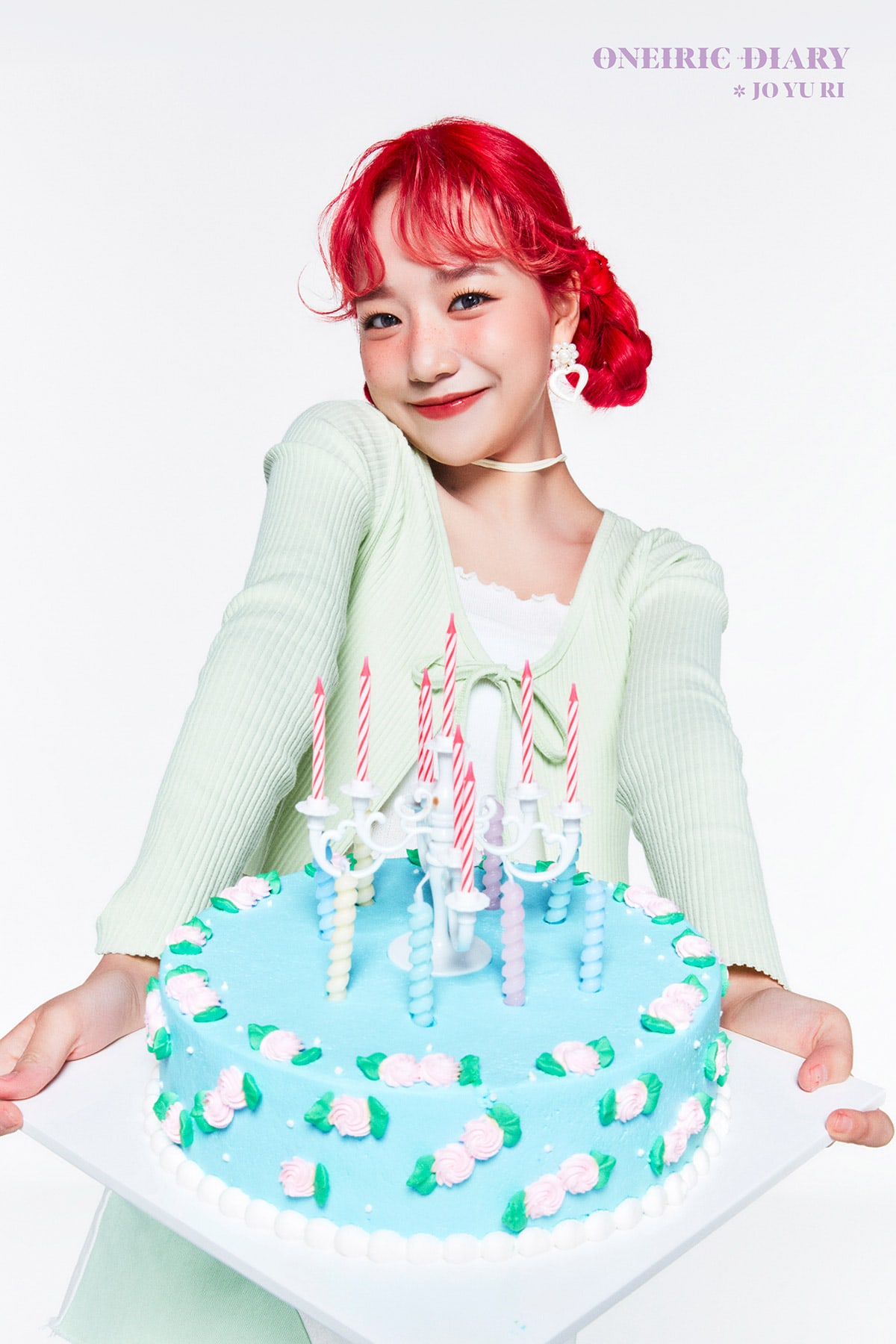 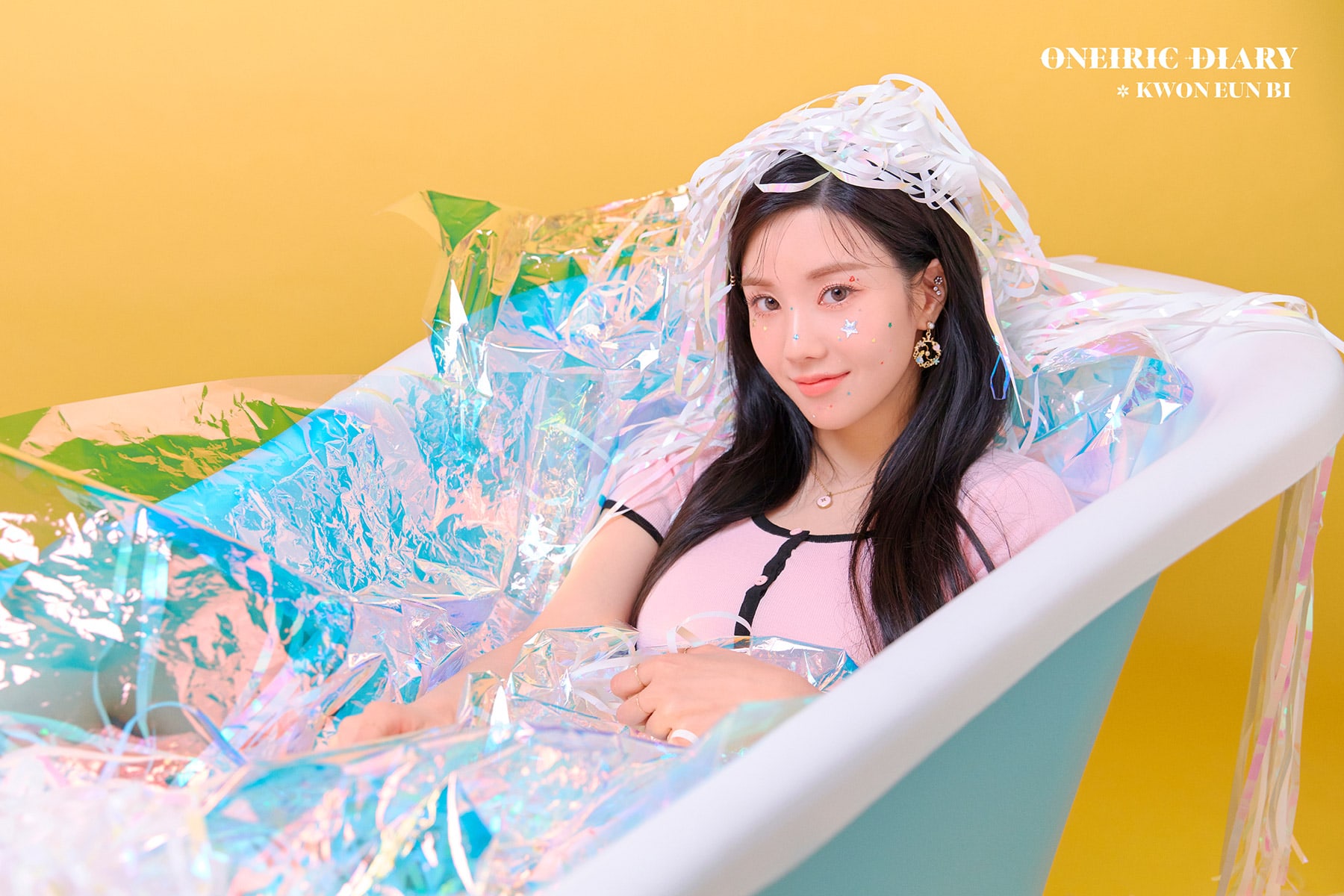 What do you think of their outfits? We think they pulled it off well regardless of the cost of the outfits! They will be making their comeback on June 15 at 6 PM KST! Check out their teaser below!