The INFINITE members are all killing it, each in their own ways! 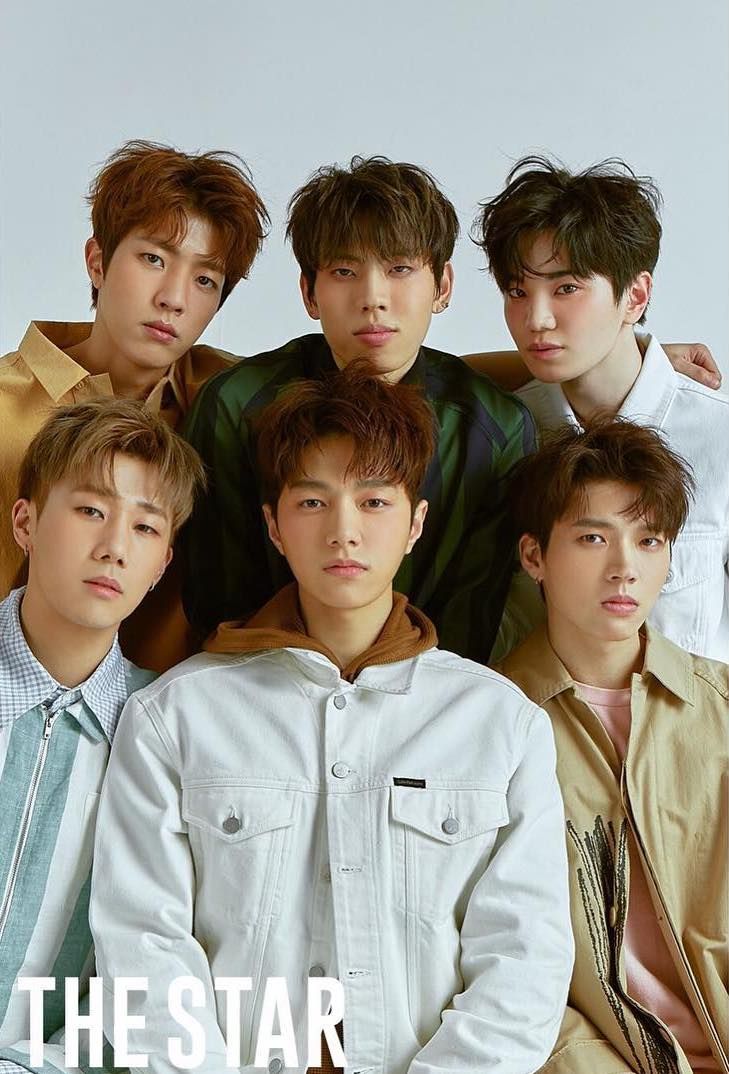 As the members of INFINITE are all focused on their individual endeavours, they’ve really shown how they’re shining all on their own too!

Leader Sunggyu recently announced an online solo concert titled The Day, where he’ll meet fans that he hasn’t seen in a long while!

How was your day today? Right when you start to get tired of the mundane everyday… Just like the autumn leaves changing in their colors, making your day a little more special, is this invitation to a day that is ordinary but special, The Day.

Sunggyu will communicate with the fans in real-time, making them feel like they are at the venue with him. Plus, Sunggyu will put on a show that connects the past to present — charming Inspirits’ eyes and ears! 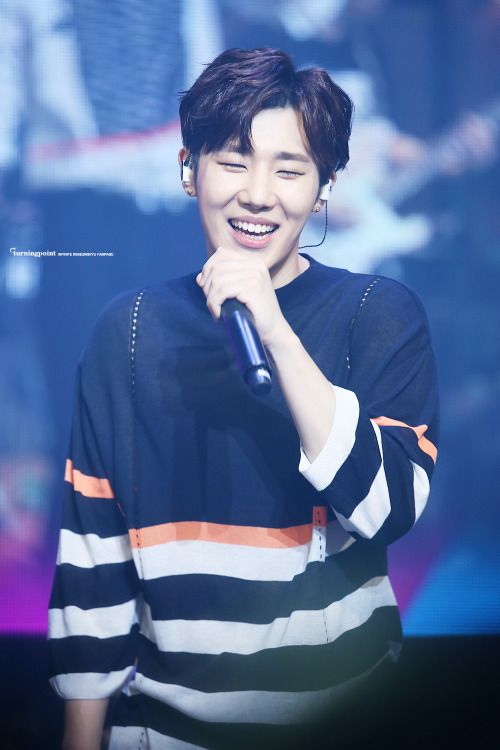 The online concert is to be held on November 15, 3 PM KST.

Dongwoo, on the other hand, is still completing his military service, but fans are going to see him again soon!

He began his military service on April 15, 2019, and will soon be discharged on November 15, 2020! He served as an active-duty shooting command tank driver, and as of October 23, has started his last military vacation and won’t have to go back to his military base under the COVID-19 protocols.

Following his discharge in November, he will be the third INFINITE member to be discharged, after Sungyeol! 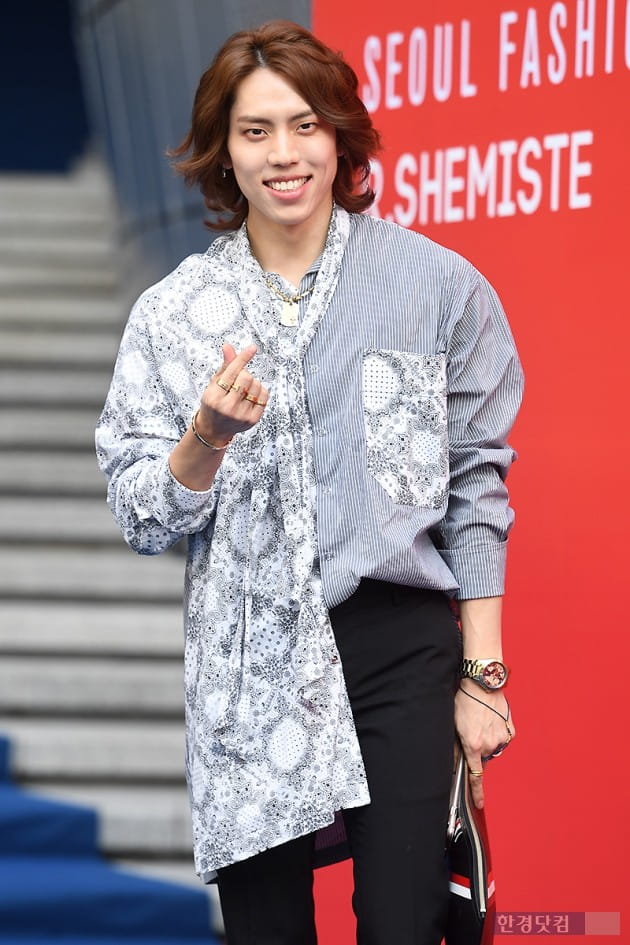 Sungyeol is also serving in the military but will be discharged this month, on October 27! 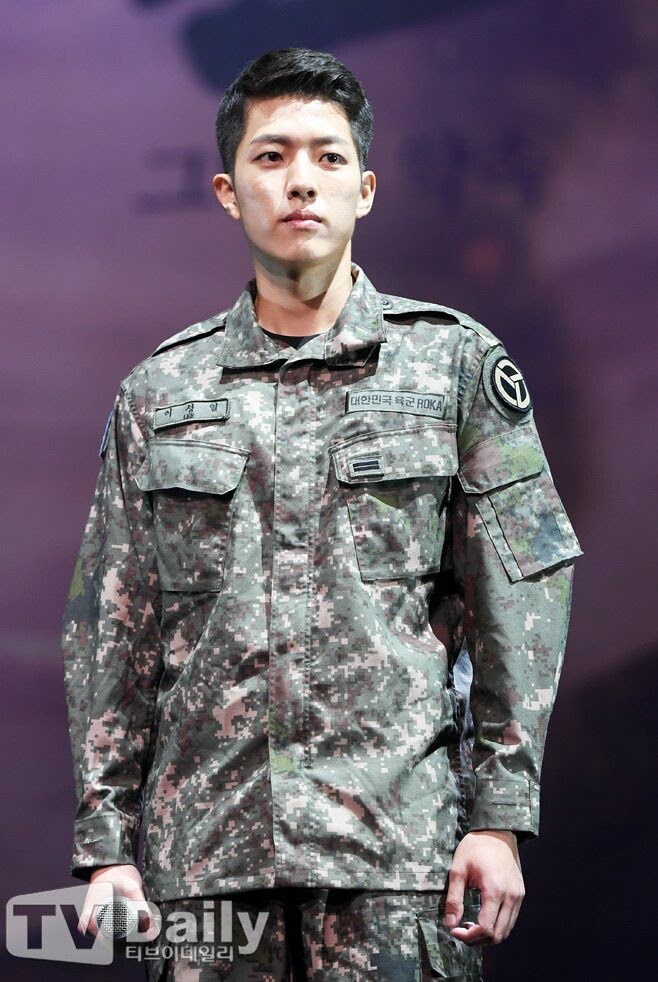 Soon, Sungjong and Woohyun will be the only members still completing their mandatory military service. The two also recently greeted fans through an Instagram live together, building up the hype for when the members all get together as a full group!

While L has yet to enlist, he’s currently booked and busy filming dramas; the most recent one being Secret Royal Inspector that is set to release in the month of December! 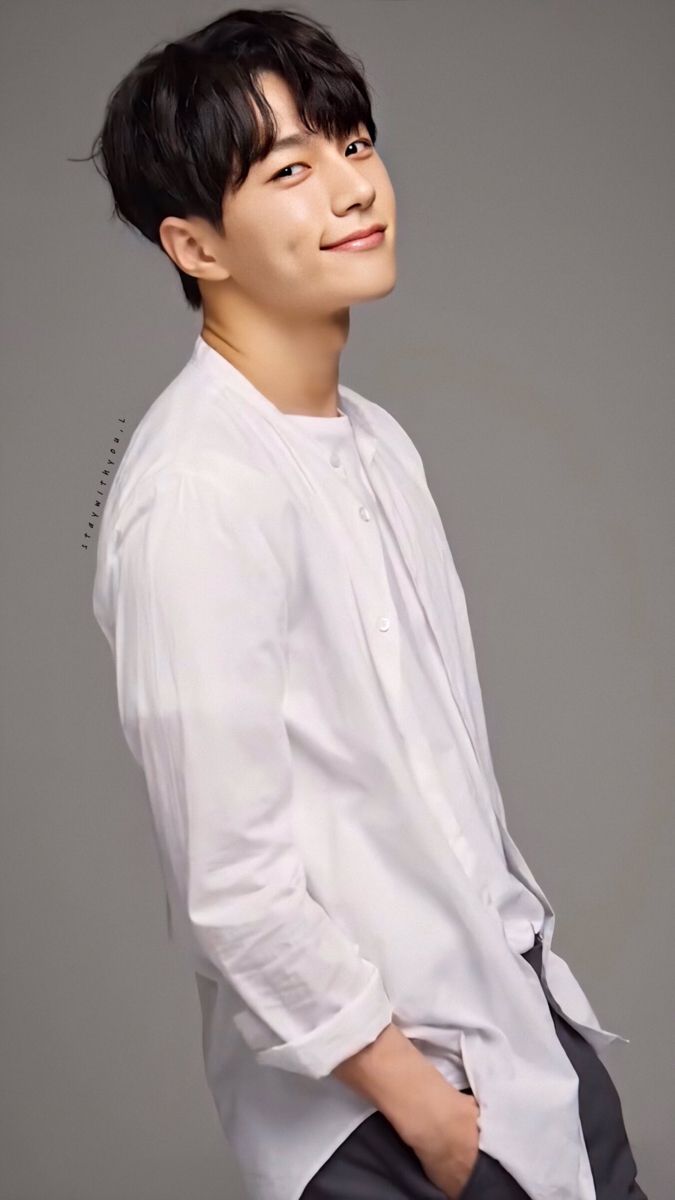 It may take a while more for INFINITE to greet fans as a whole group, but fans are ecstatic about that day getting closer and closer! 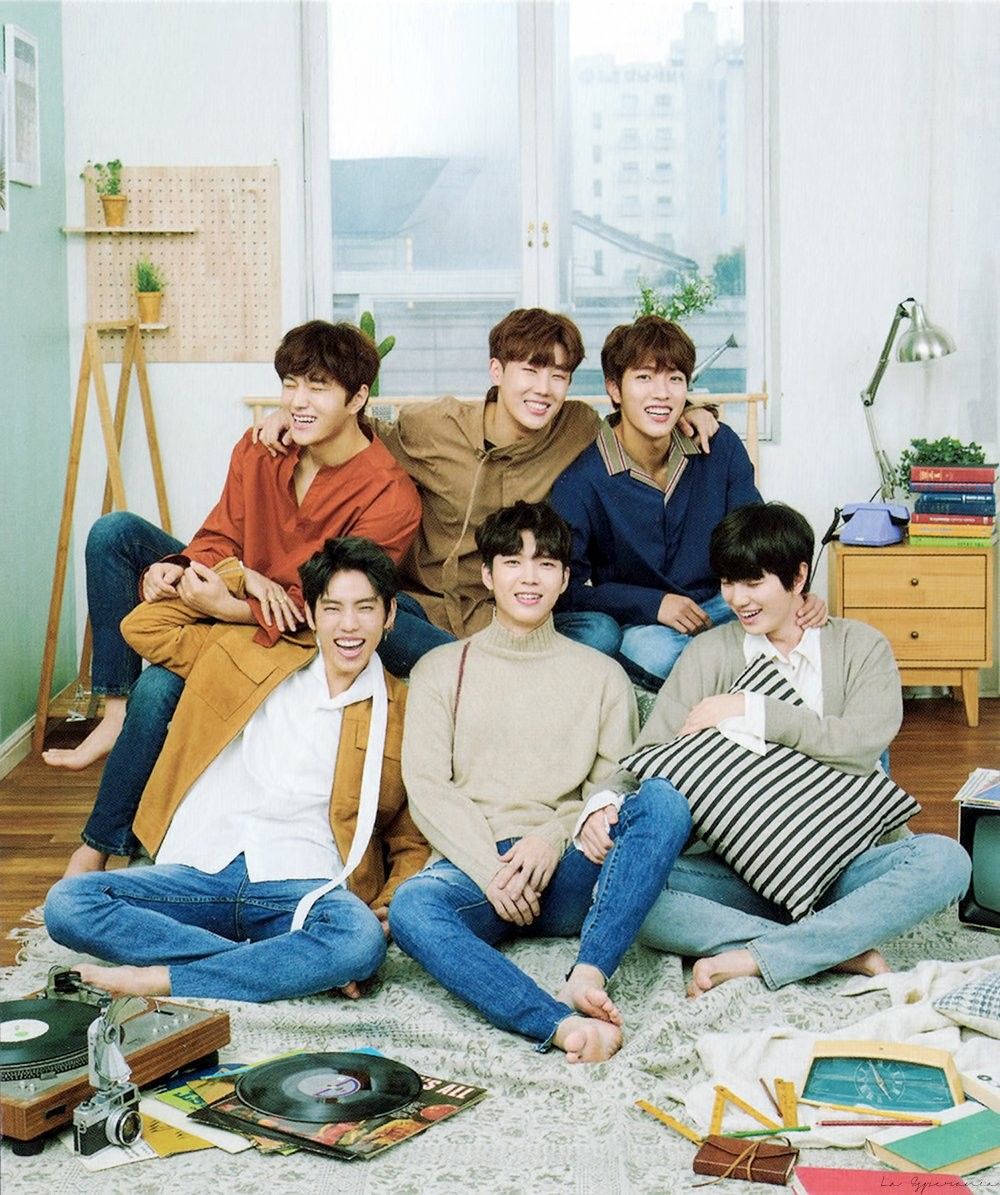 Inspirits can’t wait to see what INFINITE will wow them with as a full group one day soon!