Fans think Taeyeon dissed SM Entertainment after she pinned one of the comments to her recent Instagram post.

The particular post features a medley of her songs compiled not by SM Entertainment of herself, but by her fans.

And she added a caption thanking her fans.

But the acronym that followed had one fan guessing what it stood for.

This is better than SM! Work harder, SM! 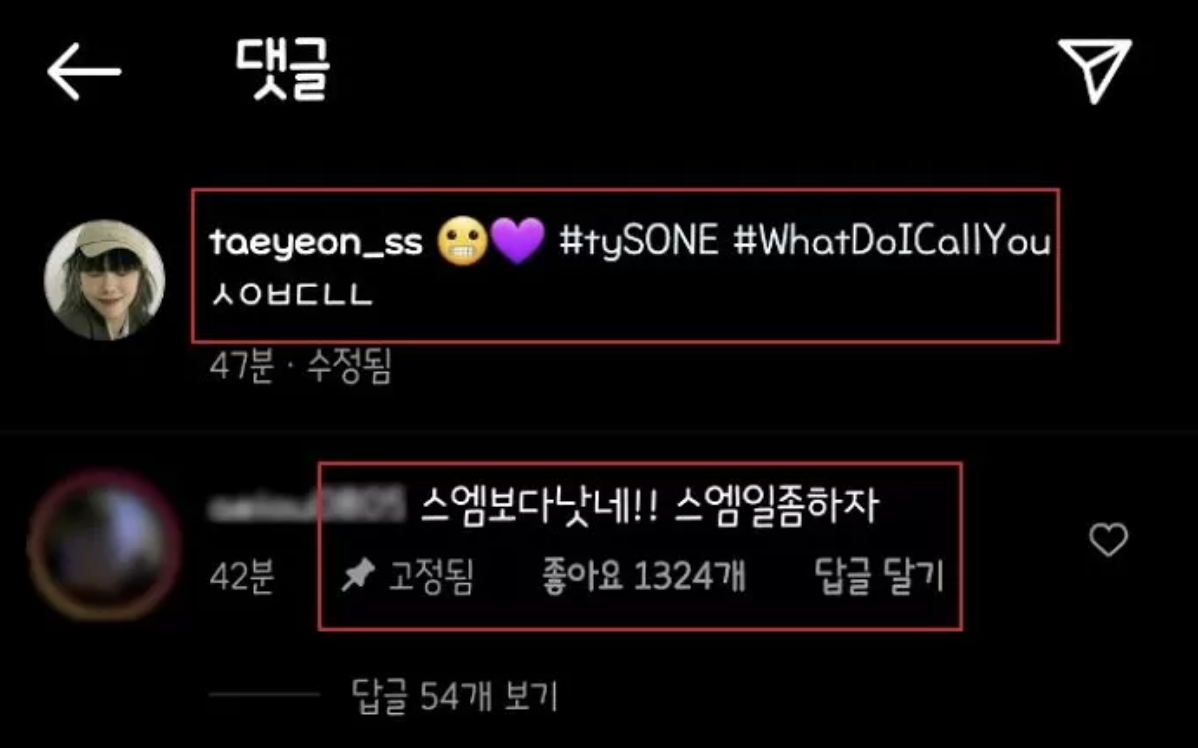 Not only did this fan get over 1000 likes, but it was pinned to be seen at the top, which many fans perceived as Taeyeon’s support for the remark.

Whether that’s what her acronym stood for or not, it’s hard not to love Taeyeon’s humor about it.

Check out the fan medley below: