IZ*ONE is currently busy promoting their Japanese comeback “Buenos Aires” in Japan. Their schedules have been booked with numerous appearances, and fans are worried they are being overworked after footage of them closing their eyes, spacing out, and struggling to open their eyes go viral. 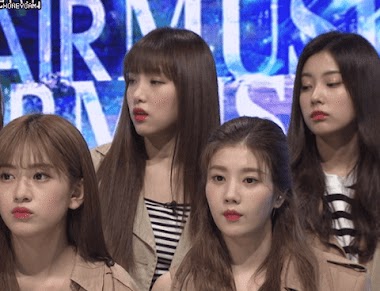 Specifically, member Hyewon was seen with her eyes closed for extended periods and was constantly lowering her eyes and spacing out. Many fans are worried about her and hope she takes time to rest. 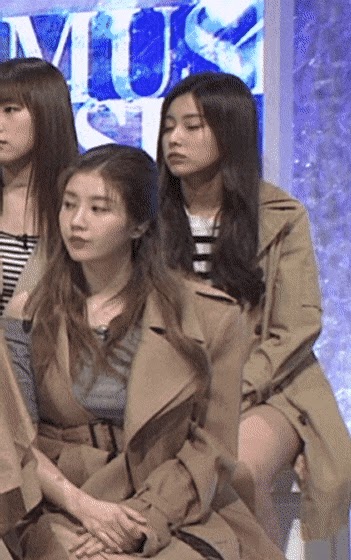 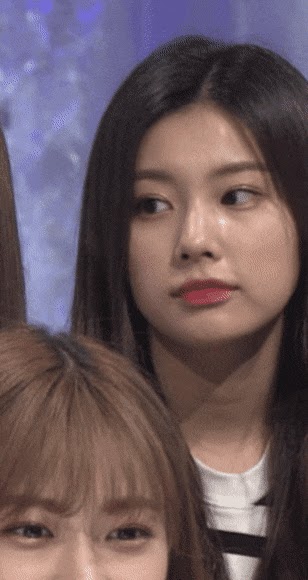 And though Yujin was seen smiling, her eyes were also seen lowering, though she fought hard not to fall asleep. 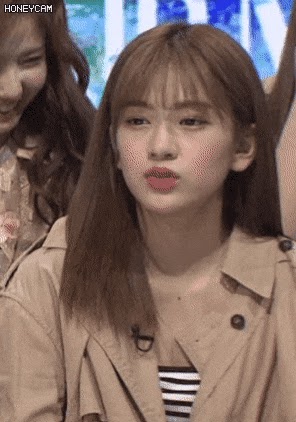 WIZ*ONEs have said that though they look cute, they feel bad for them. Fans say that the girls are all so young but have so many schedules, they must only have 3-4 hours to sleep. Some have also said that the Korean members who don’t speak Korean must have felt sleepier since they can’t understand what is being spoken about. The fans are hoping that after their schedules, they get a much-needed break.