After news of Sulli‘s passing spread, many of Taeyeon‘s fans became worried for her emotional health. Taeyeon had released her first video teaser for her upcoming album, “PURPOSE”, on Instagram.

Her fans are flooding the post with comments of strong, support, and love.

They asked Taeyeon to remain strong and reminded her that she was loved. 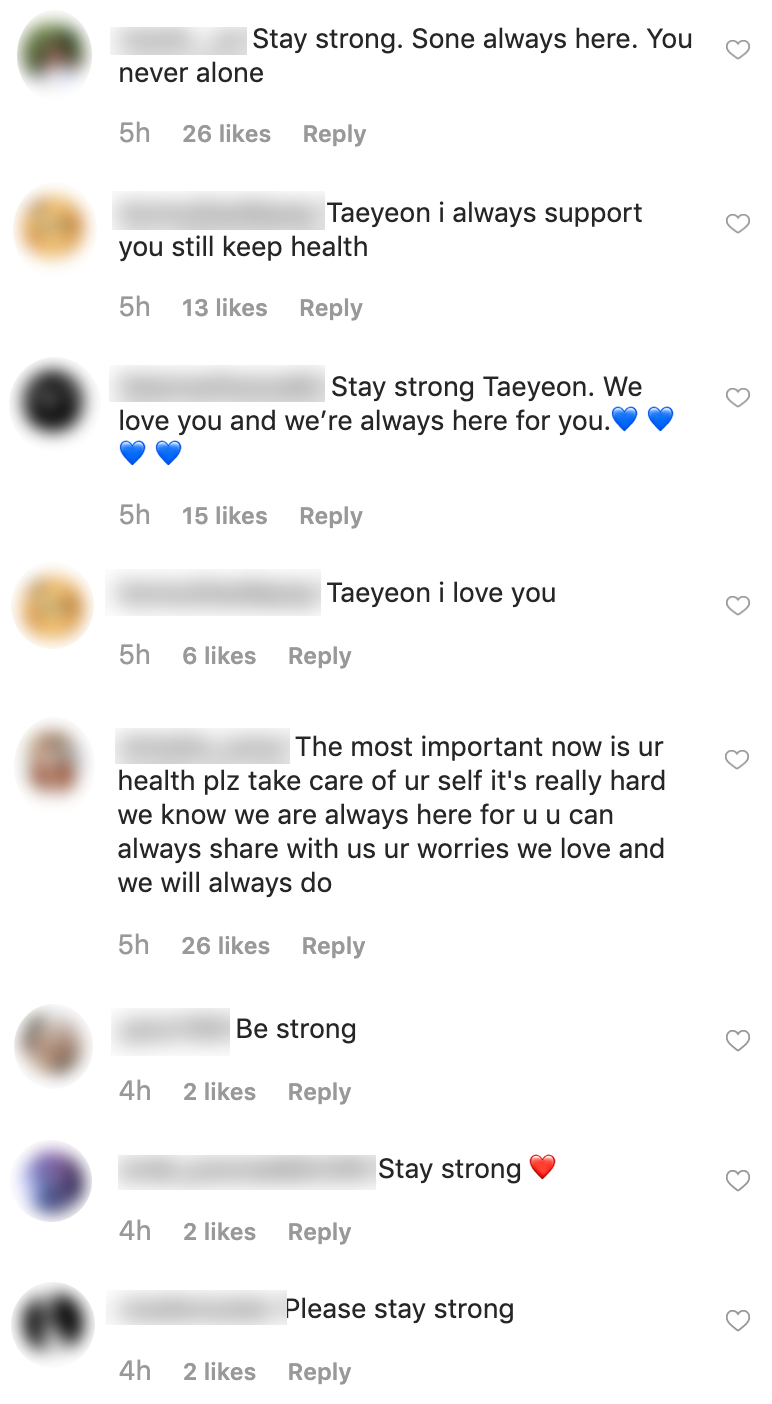 They told her to not hold any sadness in and let it all out. They vowed to wait no matter if she needed to postpone her upcoming album. 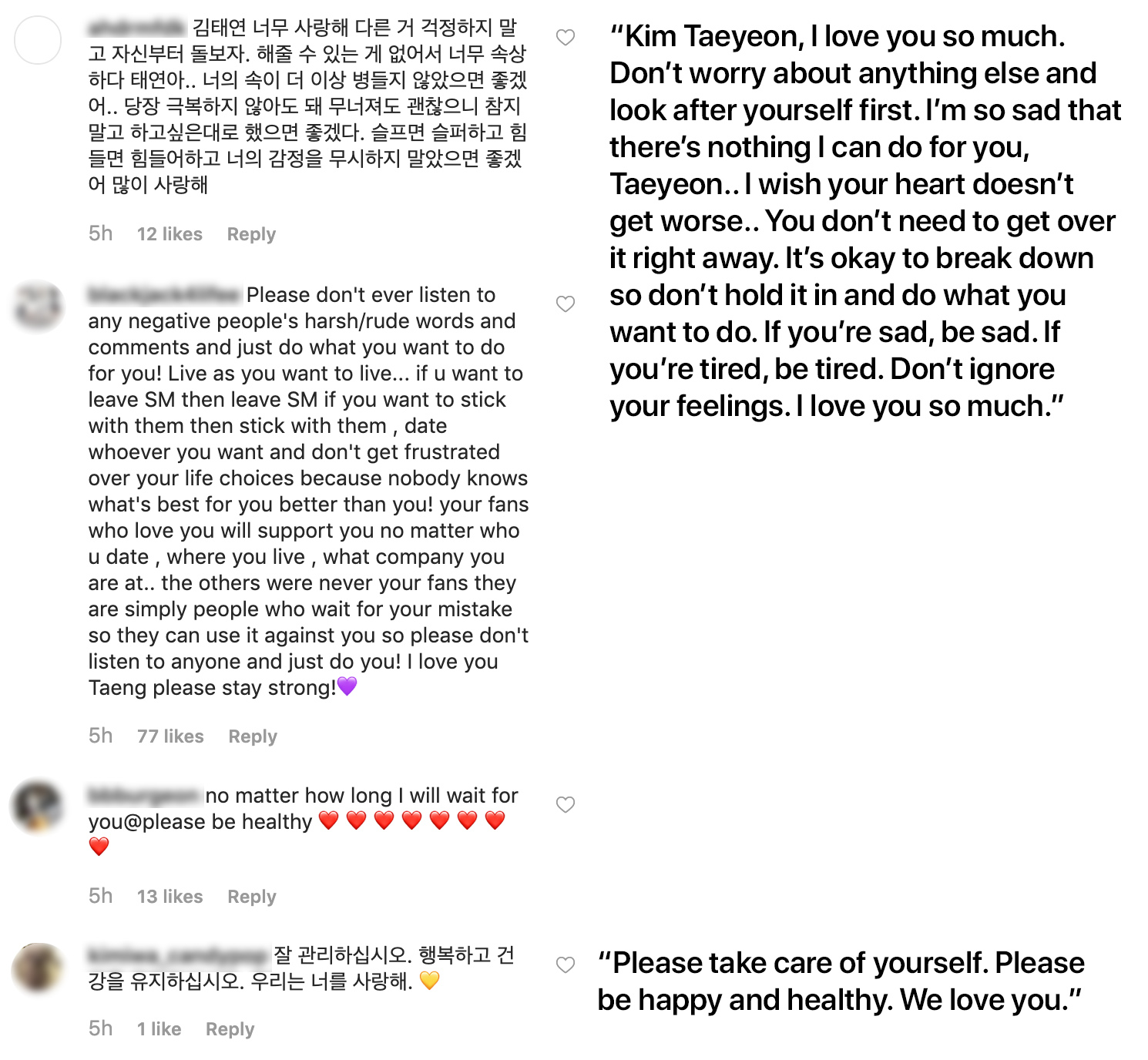 Taeyeon and Sulli have been close friends even before they debuted. They had even lived together in the same dorm as trainees. Their friendship continued as they often showed up to support each other’s careers. 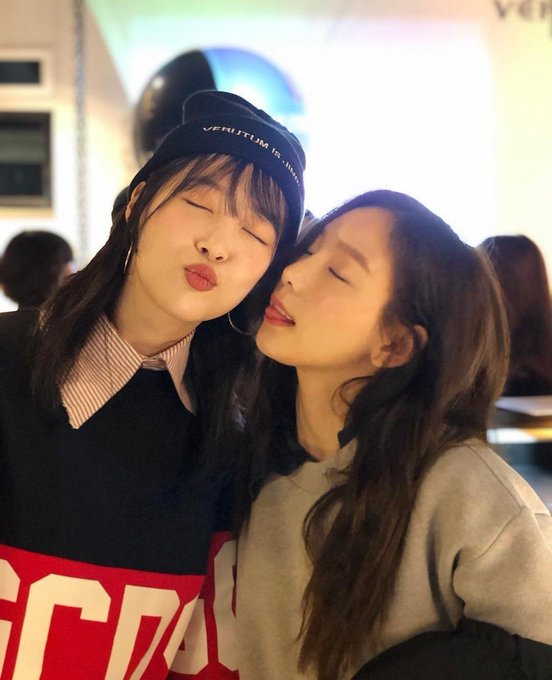 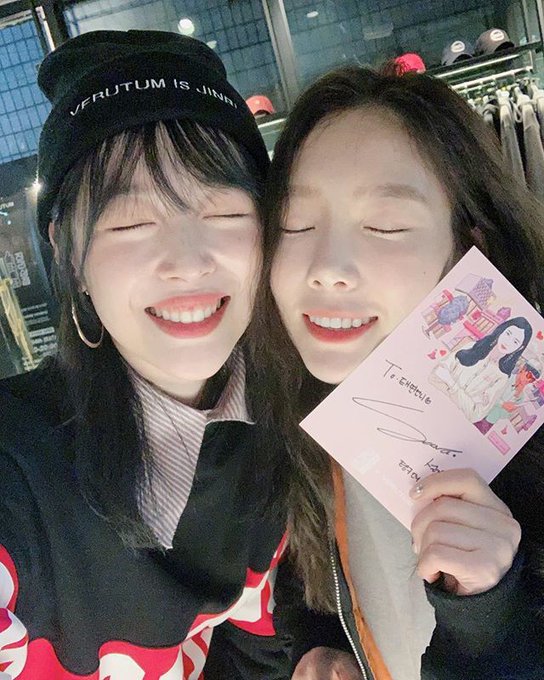 Many netizens are worried for Taeyeon as she had previously confessed that she was suffering from depression. She had also lost another close friend, SHINee‘s Jonghyun, just a couple of years ago.

This is just so so sad First her bestfriend Jonghyun now Her dongsaeng Sulli someone give Taeyeon strength???? pic.twitter.com/FCb74lqFO5

Taeyeon lost her best friend again… i have no words. Please be strong. pic.twitter.com/xh2fK1DX8B

Prayers go out for both Sulli and Taeyeon. 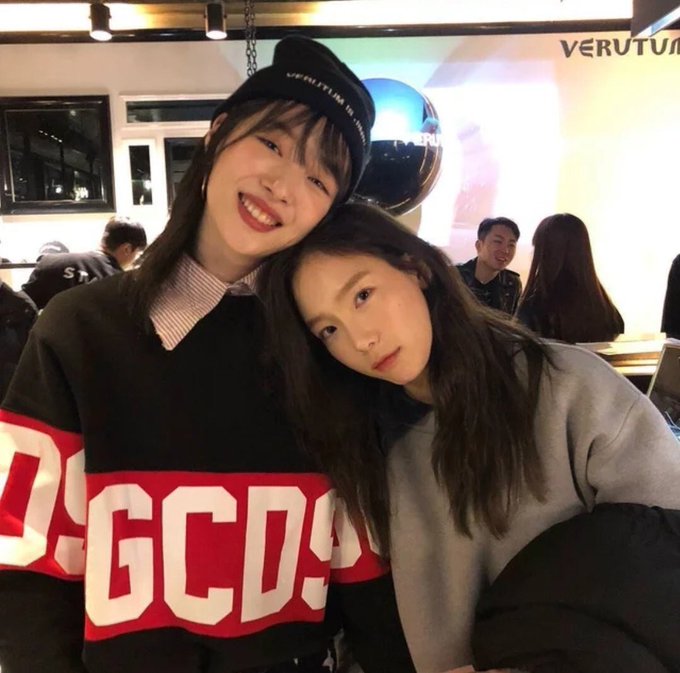 If you or someone you know is struggling with depression or has had self-harming thoughts, do not hesitate to reach out to your local confidential support for people in distress or to call the Lifeline. The Lifeline provides 24/7 free and confidential support for people in distress as well as prevention and crisis resources for you or your loved ones.