Here’s Why Fans Shouldn’t Worry About Idols Who Bleach Their Hair Often, According To Professionals

K-Pop idols are famous for frequently dyeing and bleaching their hair, especially when their comeback is just around the corner. 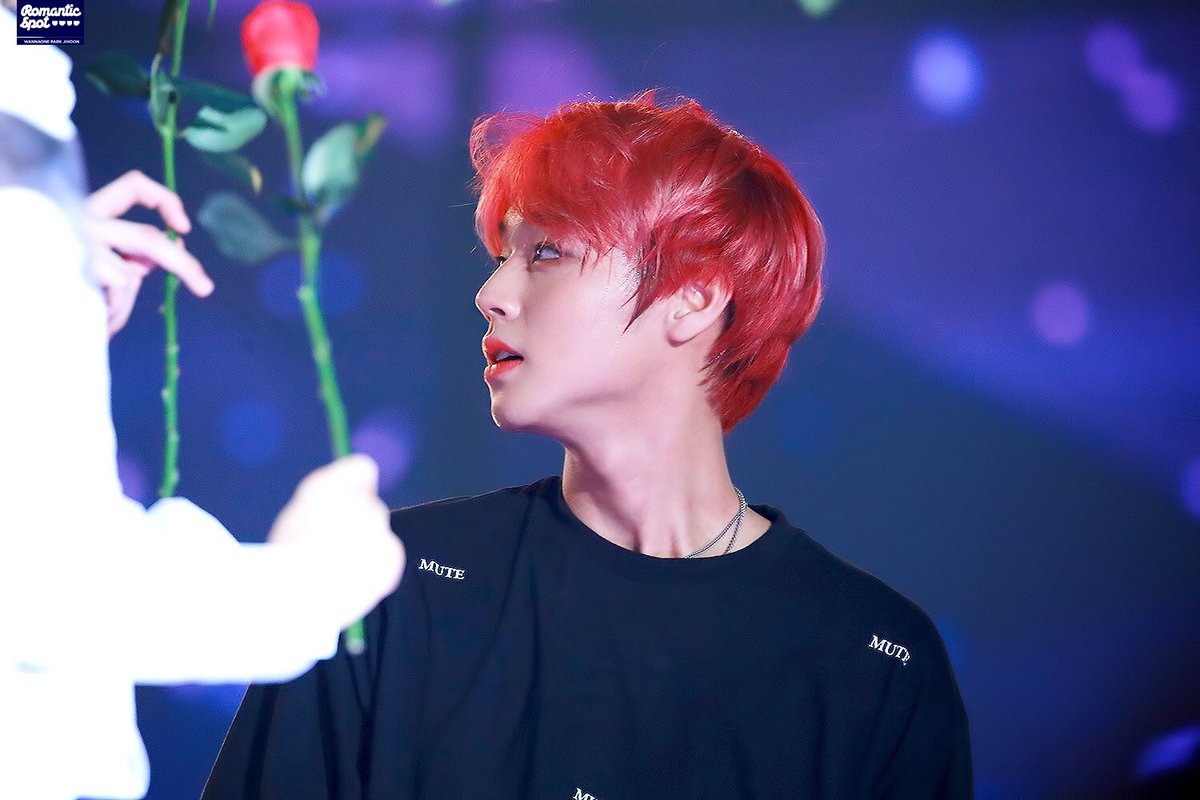 Because of that, many fans often worry about the state of their hair. 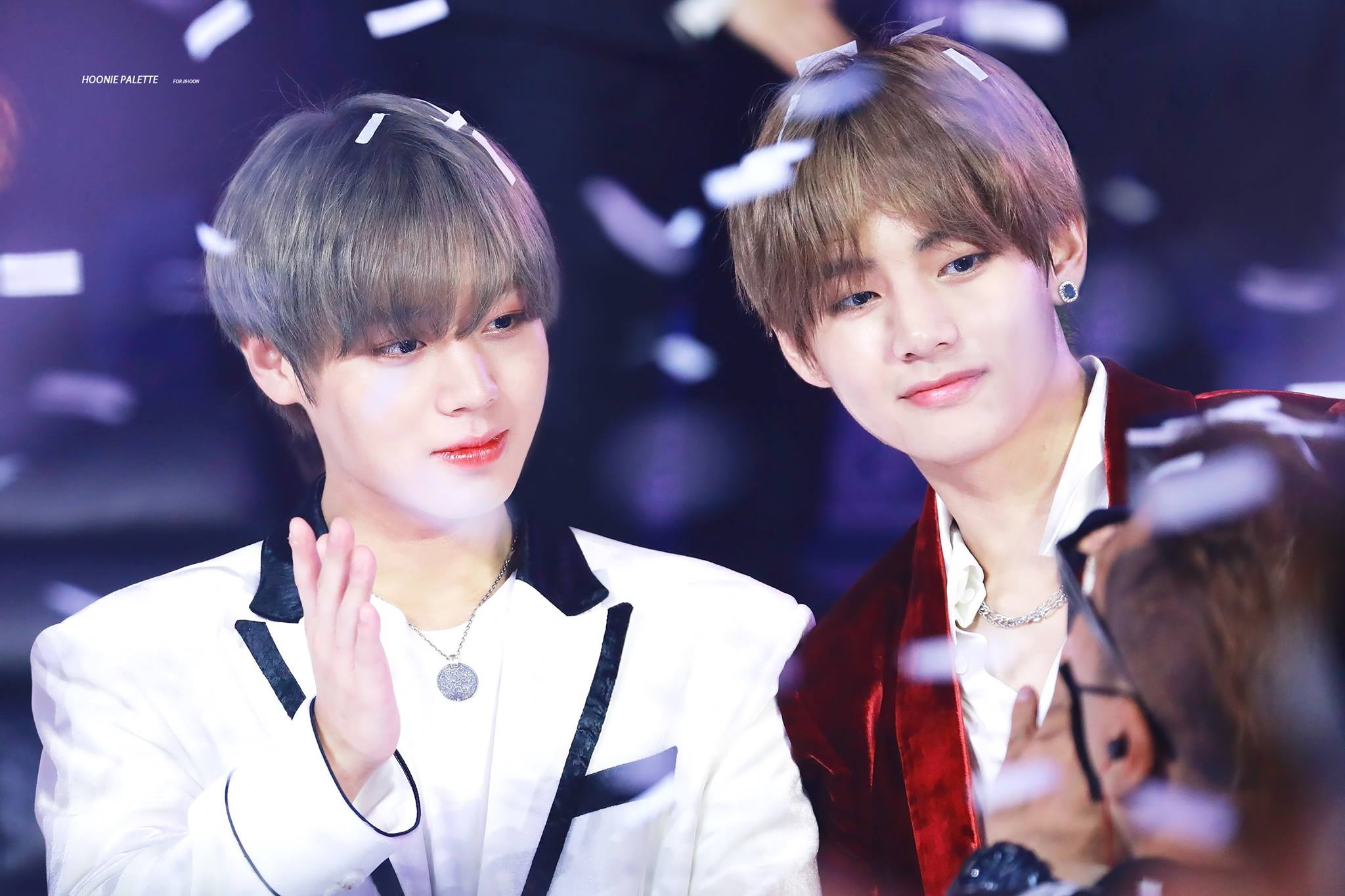 One such fan recently asked professional K-Pop hairstylists Goya and Aeri to help CIX‘s Jinyoung return to having black hair because “his hair might melt.” 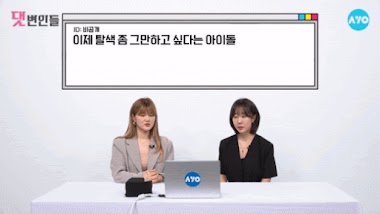 An idol who wants to stop bleaching his hair—Jinyoung dyed and bleached his hair for 2-3 years. The last time he had black hair was over a year ago. His hair might melt. Please let him have black hair.

Goya responded by revealing that K-Pop idols prefer to try many colors once they’ve already bleached their hair, which is why Jinyoung hasn’t had black hair in a while. 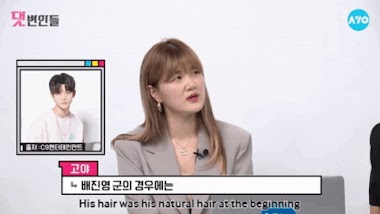 His hair was his natural hair at the beginning, but he started bleaching when he changed it to silver hair. It’s not easy to go back to black once you bleach it. Now that you’ve bleached it, you can try pink and gray.

Using former Wanna One‘s Park Jihoon as an example, they then explained why fans shouldn’t be too worried about it. 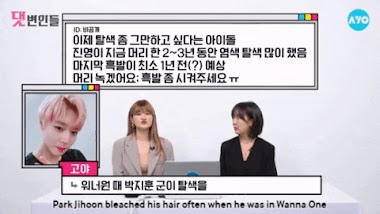 Park Jihoon bleached his hair often when he was in Wanna One. He got a lot of DMs and comments from worried fans, but it wasn’t that he kept dyeing or bleaching his hair.

Idols can avoid damage to their hair by regularly applying color treatments and shampoo. 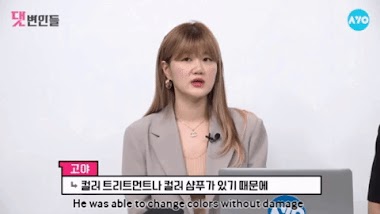 He was able to change colors without damage because of color treatment or shampoo. But a lot of fans thought, ‘He dyed/bleached his hair again,’ because he kept changing his hair color.

Rather than harm idols’ hair, Aeri believes that hairstylists attempt the opposite. “We need to take care of idols’ hair when they’re damaged.” 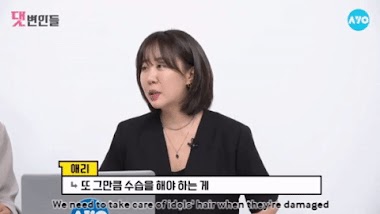 Goya agreed, saying, “I’m sure there’s no hair stylist who damages their hair on purpose.” 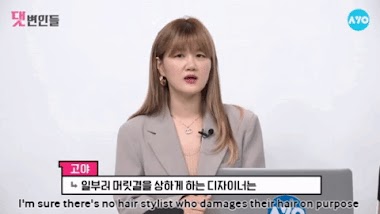 Learn more from K-Pop hairstylists in the full video below!