Singer, artist, and TV personality Solbi spilled on how she became close with BTS‘s Jin and what he’s really like off-camera.

She shared that the two became close after going to the jungle together for Law of the Jungle in Kota Manado.

When you go to the jungle, you have no choice but to become friends. 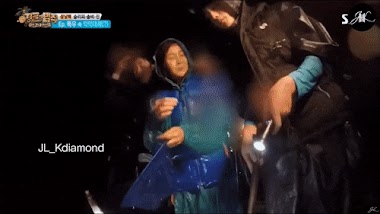 It turns out Jin was the first one to approach Solbi and his castmates in order to suggest making a group chat. This is when Solbirealized how friendly Jin is! 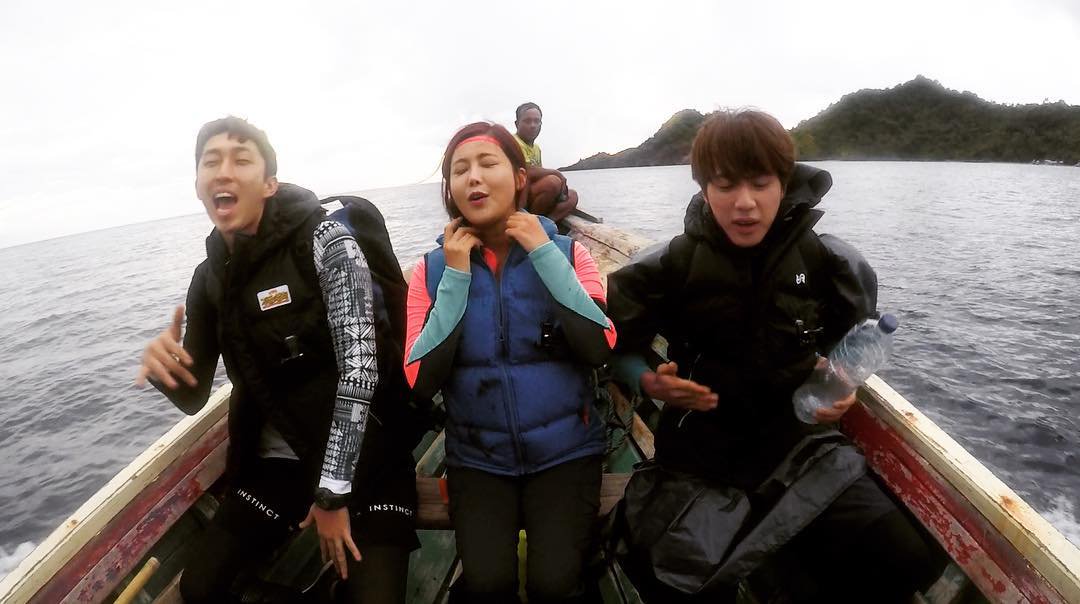 Solbi also revealed that when their album hit #1 on the Billboard 200 chart, she texted him her congrats. Even though he was busy, he sent a message back right away. 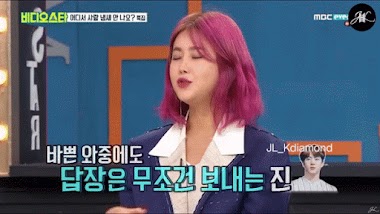 There’s never been an instance where he didn’t reply to my text. That’s when I thought, ‘he is very detailed, that’s why he is doing so well’. His personality is really good!

It just can’t be helped. Everyone loves Jin!