“2019 Idol Star Athletics Championships – New Year Special” is about to begin and MBC has shared new behind-the-scenes stills of female idols hanging out and having a good time!

The new stills show how the venue became a place for idols to hang out with friends from other groups. As it’s not often that so many groups are in one space together, other than at end-of-the-year awards shows, many sweet moments were captured. There was everything from labelmates fromis_9 and IZ*ONE hanging out to a mini I.O.I reunion of WJSN’s Yeonjung and Weki Meki’s Kim Doyeon, GFRIEND’s SinB sitting on the lap of WJSN’s Eunseo, and TWICE’s Nayeon and Red Velvet’s Yeri striking a pose for the camera. 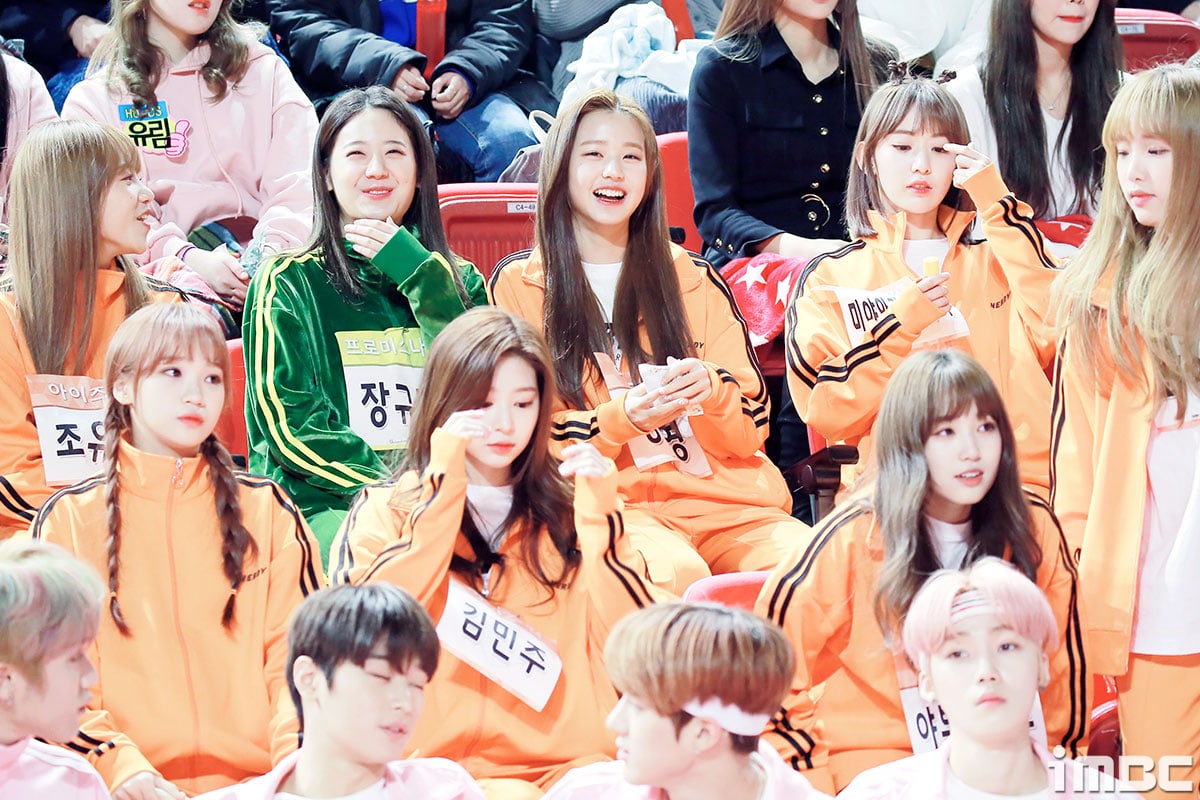 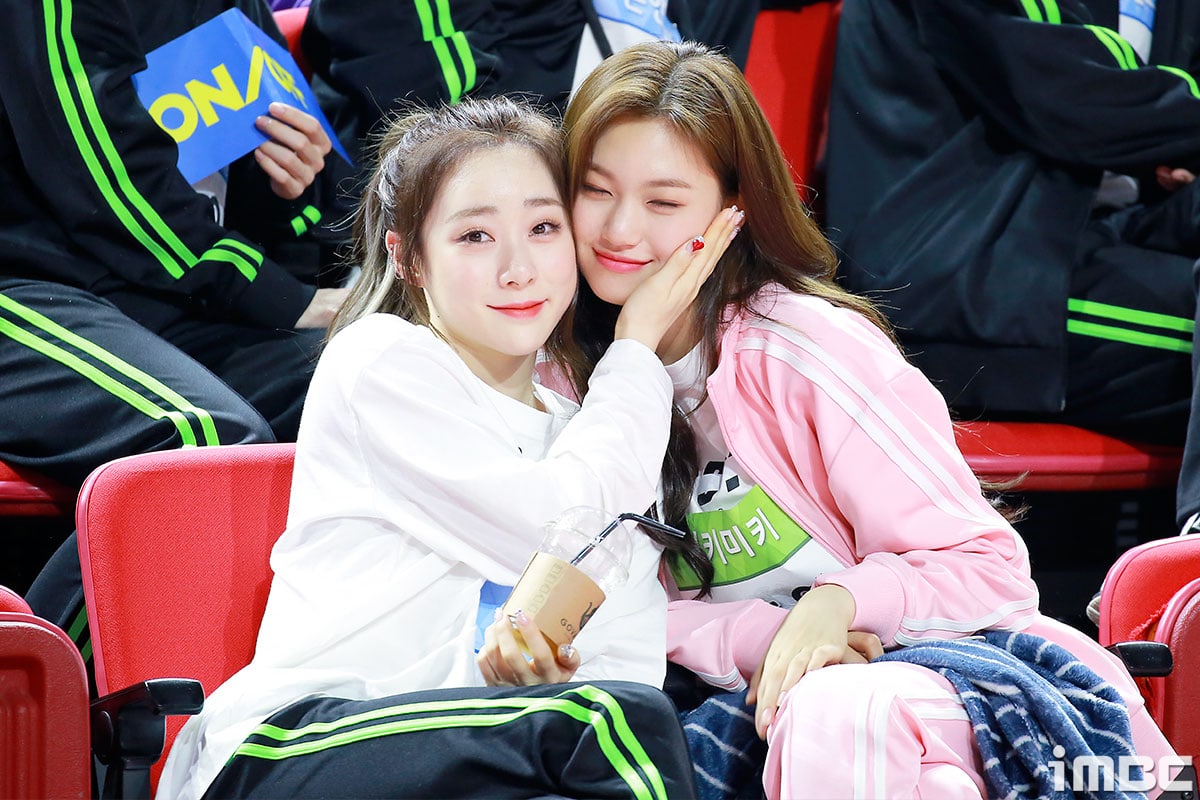 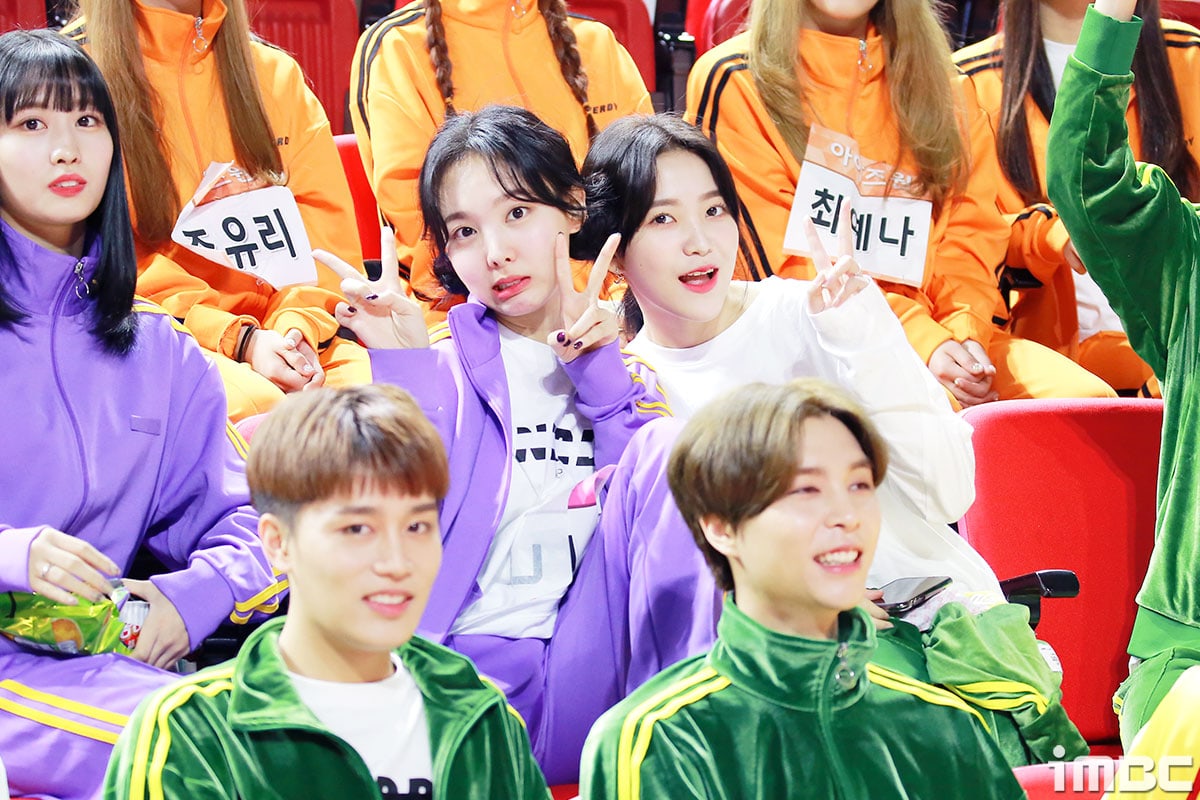 As you wait, watch last year’s event below!