These ladies are all guilty…of stealing more scenes than there are flower boys in the K-drama universe.

It’s usually the ingenue that takes up most of the headlines, but there are times when you’ve gotta give props to the actors that can delicately maneuver the comedic nuances of a character. Here are some of K-drama’s resident queens of comedy! 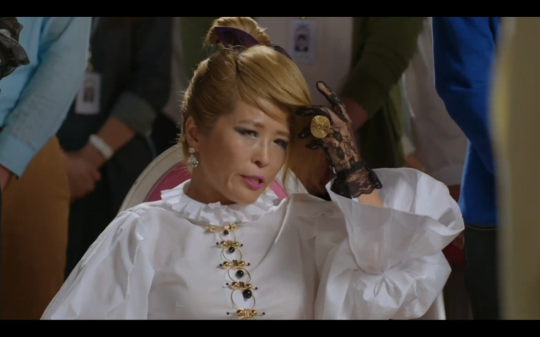 Not everyone can pull off the spectacular getups and one-liners of a certain eccentric character in “She Was Pretty” and still kill it. Of course, it takes much more than just a few kooky wardrobe pieces to nail a comedy scene, and Hwang Seok Jeong’s got the thoughtful characterizations to prove it. Even co-star Park Seo Joon has a hard time keeping a straight face. (Because she’s the one who dresses in “MOST-like” fashion.) The female actor even pulled double duty as a restaurant owner in episode 7, natch. 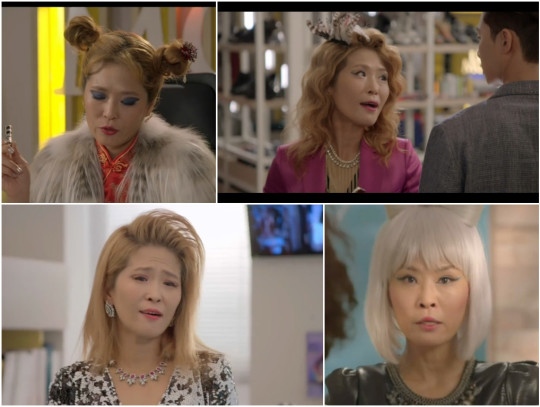 Maybe you noticed her as one particularly pesky landlord in “Let’s Eat 2.” 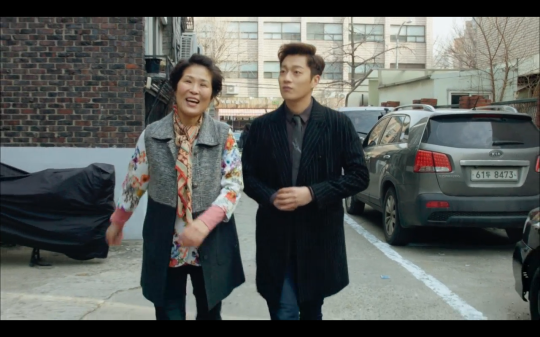 Can’t remember where else you’ve seen her? She’s had a few guest star appearances.

There was that one uppity passenger in “The Time I’ve Loved You” (episode 3). 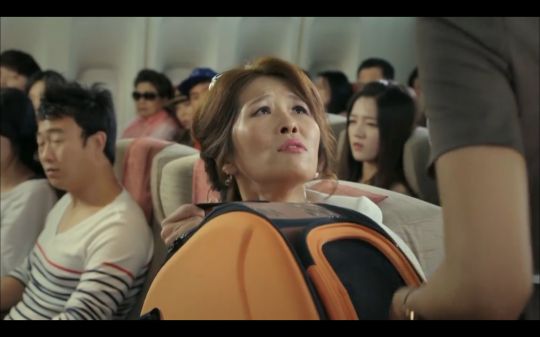 The bar owner in “Discovery of Love.” 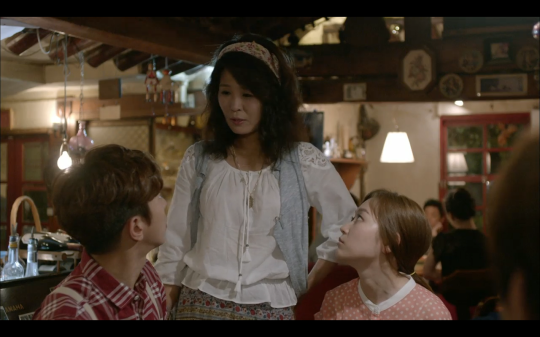 Did you catch her as a university professor in “Cheese In The Trap“? 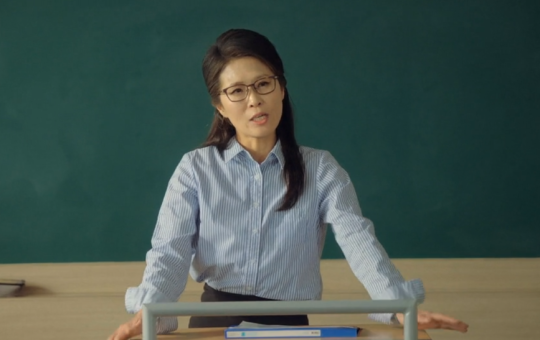 The talented femme was also in “Mask,” “The Legendary Witch,” and “Incomplete Life,” and those are just a few of her small screen credits. Mmhmm, Hwang Seok Jeong is a K-drama regular, and I’m glad she’s around. 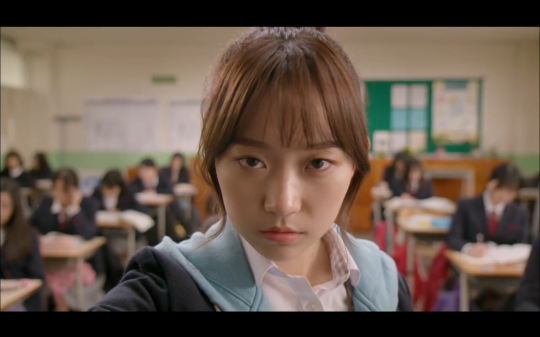 Kim Seul Gi, Kim Seul Gi. How many ways do we enjoy the awesomeness of thee? 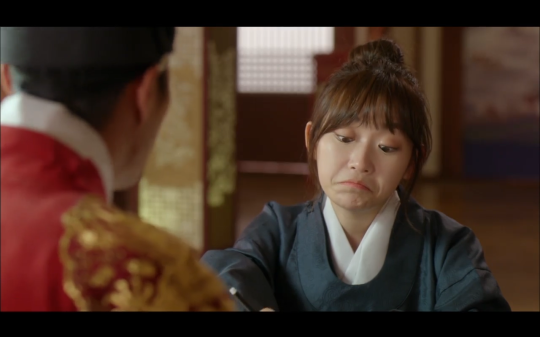 The young thesp was most recently seen in drama special “Splash Splash Love,” and often plays the trusty friend of our K-drama heroines, as seen on “Discovery of Love” (with our previously mentioned thesp) and “Surplus Princess.” She brought a refreshing exuberance as a lusty spirit on “Oh My Ghostess,” with impressive dramatic performances to boot. Even her smaller roles left an indelible impression; I couldn’t help but wish we’d seen more of her clubbing-crazy character in “Kill Me, Heal Me.” And, she’s part of that oh-so-enviable club with connections to the Reply franchise, with her cameo as a psychic cousin in “Reply 1994” (episodes 14 and 15). 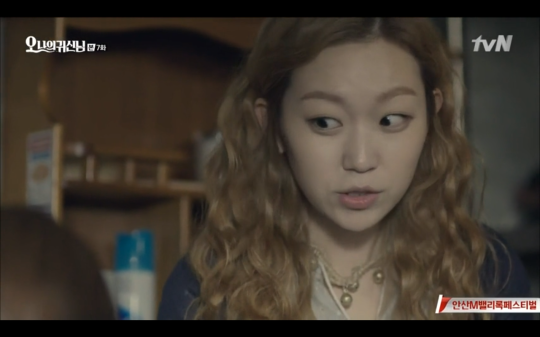 If that’s not enough, the actor’s small screen roles haven’t been without some romance. Kim Seul Gi’s shared love lines with some of today’s swoon-worthiest actors, including Yoon Doo Joon, Go Kyung Pyo, Yoon Hyun Min, and Nam Joo Hyuk. Not bad for an SNL Korea alum, eh? Just affirms my conviction that women onscreen can simultaneously be funny and the love interest. (And that a height difference ain’t no thang.) 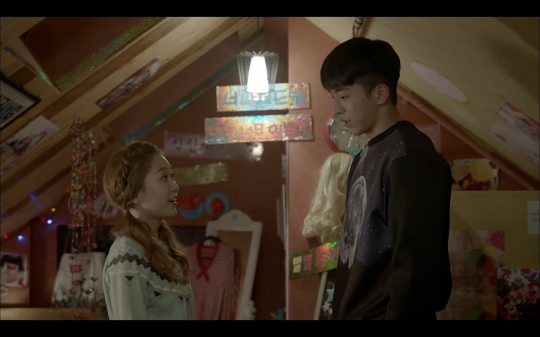 One of my favorite performances was from her recurring guest star role on “Flower Boy Next Door.” Her appearance steals so much thunder, you’ll be asking, “Park Shin…who?” 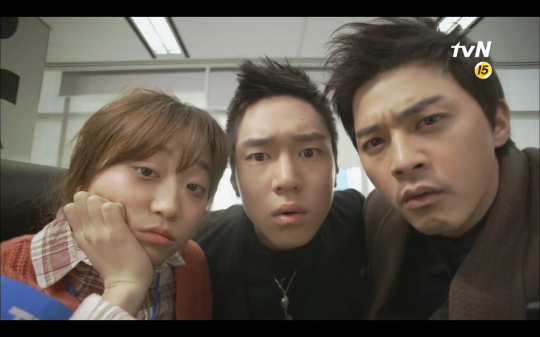 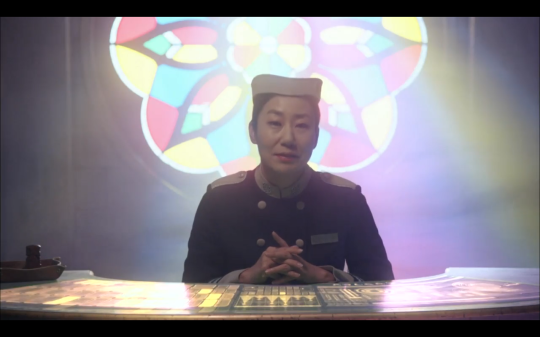 It’s hard to say when my girl crush on Ra Mi Ran began.

The actor has lit up many a K-drama screen, including “Please Come Back, Mister,” as a liaison to those of the death-temporarily-reincarnated-to-life persuasion. 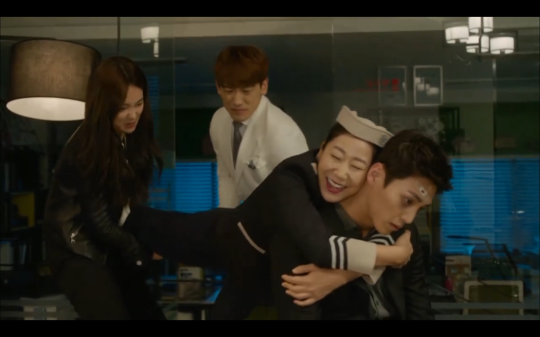 But maybe I truly fell in love with her talent as Miss Cheetah, the no-nonsense mother of two boys (played by Ryu Jun Yeol and Ahn Jae Hong) with a very cheesy husband in “Reply 1988.” She uses a subdued moment and a sideways glance like it’s nobody’s business. 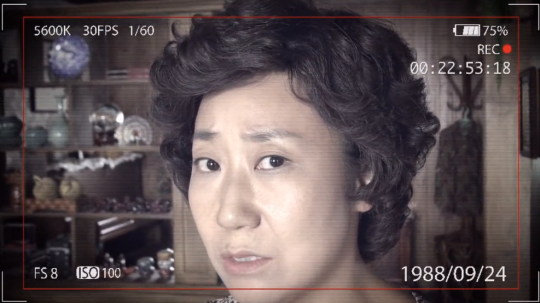 Or maybe it was her delightful turn in features like “Dancing Queen” and “Hot Young Bloods.” Ra Mi Ran’s drama credits include “Blade Man,” “A Witch’s Romance,” “Surplus Princess,” “Rude Miss Young-Ae,” and “Heirs,” among many others. 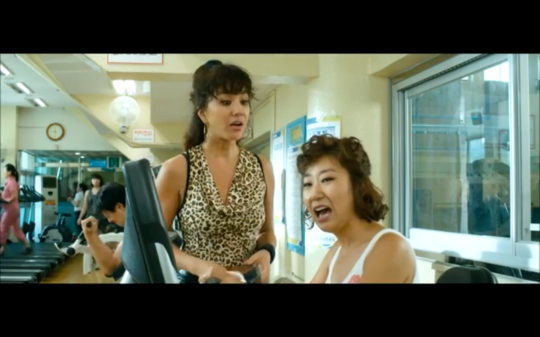 At any rate, Ra Mi Ran consistently owns it onscreen, with a comedic talent that, arguably, often outshines that of her co-stars. Perhaps Ryu Jun Yeol’s character in “Reply 1988,” Kim Jung Hwan, said it best regarding this particular force of talent, not to be taken lightly: “Our mom is Ra Mi Ran.” 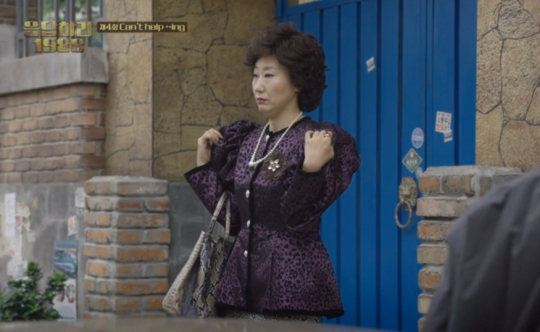 luckymic is a Soompi writer with a deep love for stories with a twist! She enjoys getting swept up in a good K-drama like a warm hug with something tall, handsome, and named Kang Ha Neul. (Sidenote:Kang Ha Neul, Call Me.) She relishes a scalding hot cup of coffee paired with a doughnut, as well as Korean films, summer days, and all things Tina Fey. She is also a producer and filmmaker and is currently developing a feature-length script.