Flow-G and Skusta Clee are members of the Philippines hip hop collective Ex Batallion, who lead the country’s scene with over 800 million views on YouTube. Together, the two rappers recently released a song called “DEYM” under the duo name 90’s Gang.

But it didn’t take long for ARMYs to notice that the song sounded familiar—specifically, it sounded like the BTS song “DDAENG”. One fan matched the tempos of each song to make a comparison clip, and the similarities are undeniable.

(i highly advise you to use earphone while listening to this)
note: i increased the speed of deym by a bit to match the bpm of each other pic.twitter.com/y509A2ic3O

Both songs share the same cadence and rhythm, punctuating each line with similar sounding words. Fans also noted that BTS is not credited anywhere on the song, implying there was no authorized sample use involved in the production of “DEYM”. 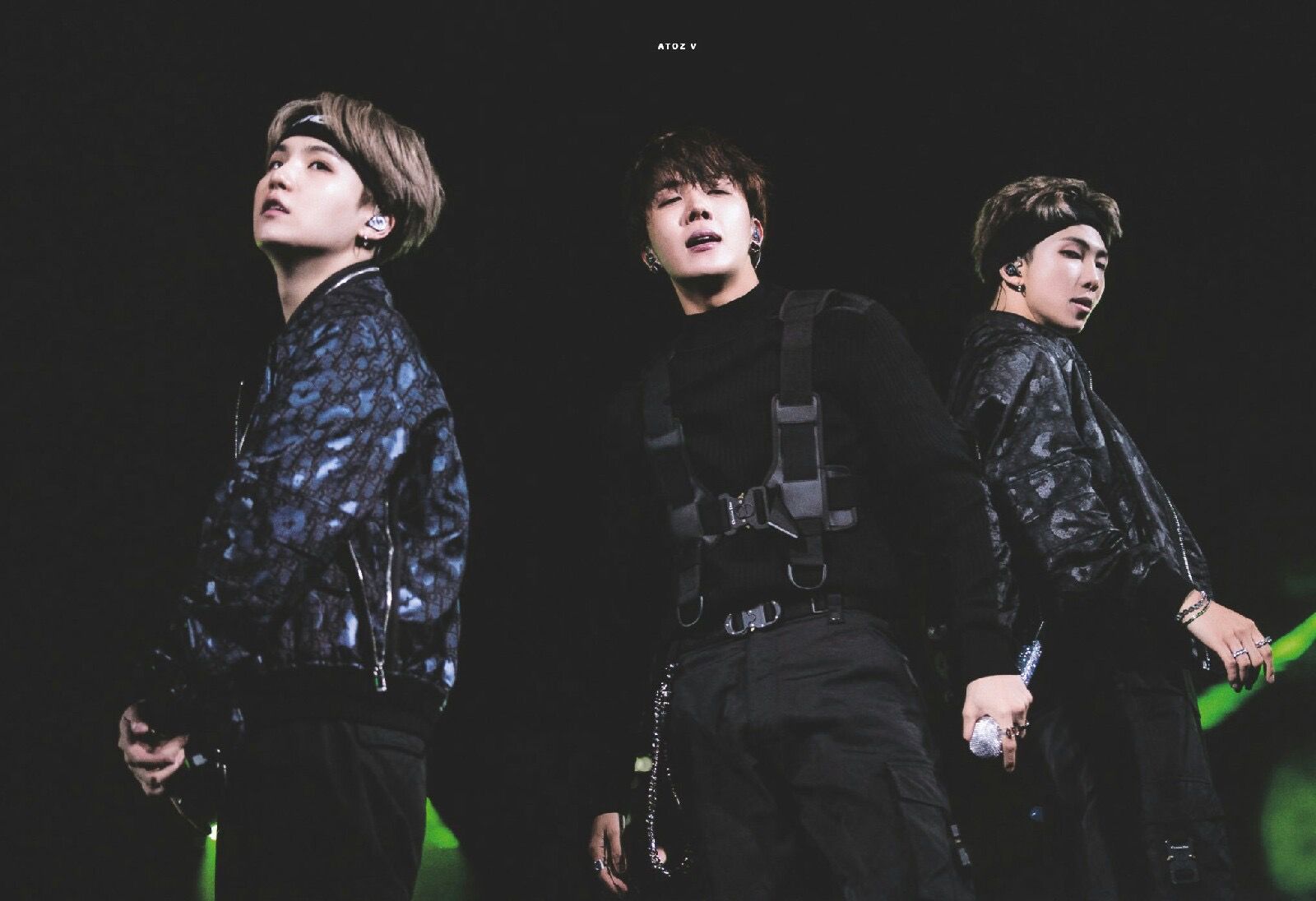 ARMYs are particularly upset about the thought of “DDAENG” being plagiarized because it’s considered a special song in the fandom. RM, Suga, and J-Hope wrote and produced the song as a gift to fans for BTS Festa in 2008. It currently has over 28 million plays on the group’s official Soundcloud. 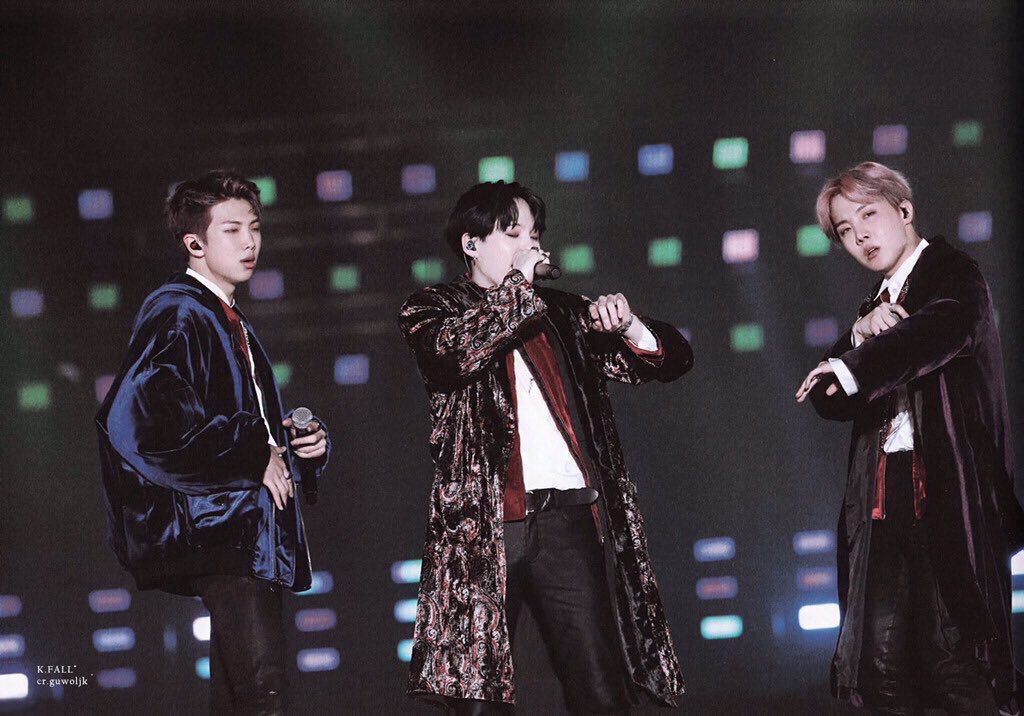 This is not the first time Skusta clee plagiarized. He also plagiarized bigbang's badboy. I think Plagiarizing is his hobby wtf pic.twitter.com/lmnLI10Jxy

After fans called on the rap duo to explain themselves, Flow-G (whose real name is Archie Dela Cruz) responded to the accusations on Facebook. In his first post, Flow-G claimed he used “a generic flow, generic words, and generic beat” to produce the song, and that “DEYM” has no connection to “DDAENG”.

Flow-G later angered ARMYs further in a later post. Claiming “everything is just coincidence” and accusing fans of defamation, the rapper linked a YouTube video which claims that BTS plagiarized numerous songs themselves.

Given that Flow-G and Skusta Clee are resistant to accepting responsibility, ARMYs have turned to Big Hit Entertainment. In emails to the company, fans are asking that legal action be taken against the rap duo for both plagiarism and defamation.