The two lead roles for the upcoming film Croissant (literal title) have finally been confirmed.

VIXX’s maknae Hyuk and actress Nam Bora will play the film’s two protagonists in a piece about being caught between pursuing one’s dreams versus sticking with reality.

Hyuk, who has also had lead roles in the films Chasing (2016) and Happy Together (2018), is set to play the male lead who continues to fight for his dreams despite difficult circumstances. 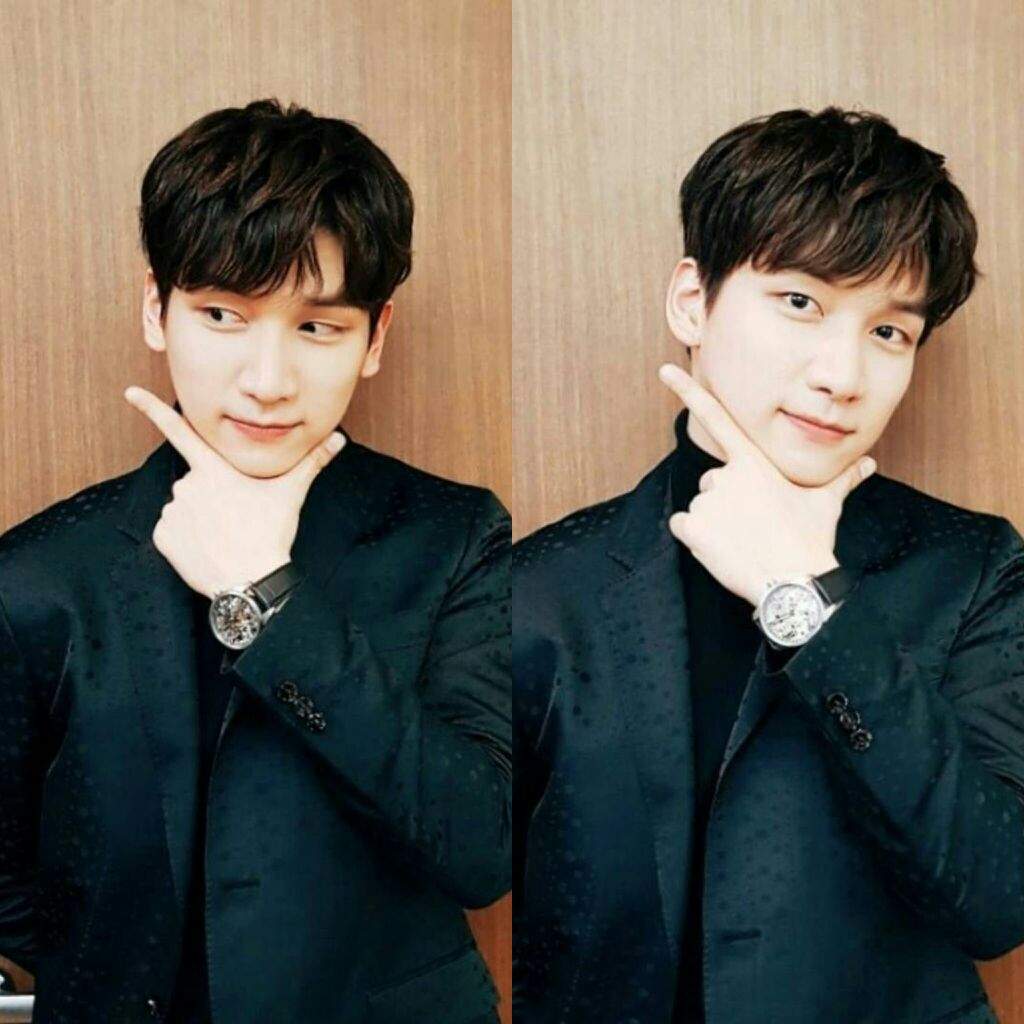 Nam Bora, who has previously starred in the TV show Moon Embracing the Sun (2012) and film Don’t Cry Mommy (2012), will be playing opposite Hyuk as a pastry chef who runs her own bakery. 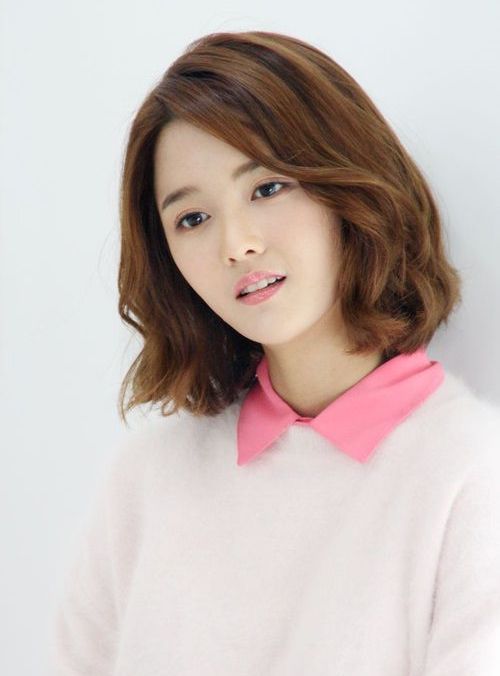 The film will be directed by Cho Sungkyu (also known as David Cho), who has also directed the critically acclaimed 2012 film The Winter of the Year Was Warm. Croissant has yet to begin shooting due to the coronavirus outbreak but has a tentative start date of next month.