We all know how hilarious K-Pop idols can be, whether that is intentionally or unintentionally.

Thanks to the spread of social media and the popularity of variety and live broadcasts, K-Pop fans have been well-connected with idols and their sense of humour. This has certainly given fans much laughter and joy.

Recently, a survey was done for K-Pop idols where they selected who they thought was the funniest idol. There were five main standouts who received the highest amount of votes and it is pretty clear why these idols belong on this list! 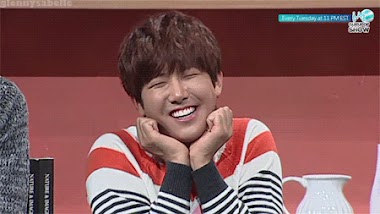 Kwanghee has recently completed his military enlistment and fans will be happy to know that this veteran idol has returned back to our screens.

His shameless discussions of his multiple plastic surgeries has brought much laughter but also marks him as one of the realest idols out there!

Kwanghee is always ready to act over the top when he needs to, making the funniest facial expressions like when he couldn’t stop fanboying over BLACKPINK’s Jennie for giving him strength during his army enlistment. 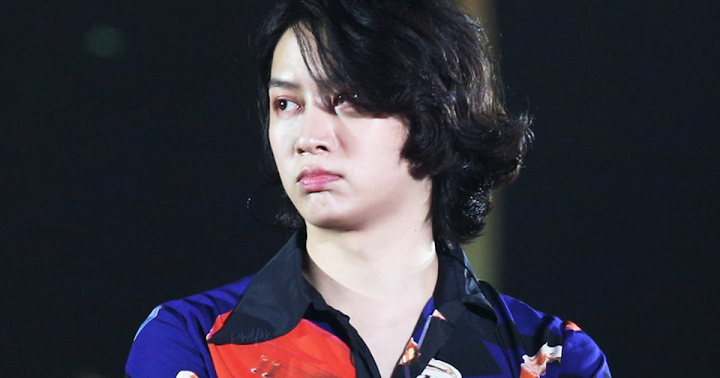 Heechul has been in the industry for years and yet he still remains one of the most savage idols to have ever debuted. His sharp tongue and quick wit makes for a deadly combination at the expense of others.

Additionally, his flamboyant nature has created some hilarious stories extending from his trainee days.

He is well known as a cast member of Knowing Brothers where his hilarious and blunt interactions with idols always brings out the best reactions.

Pretty much any of GOT7 can qualify for this list. Jackson is one of the most extroverted idols but he can make any idol comfortable with his outgoing interactions and fun sense of humour.

He’s extremely extra with his reactions, like that time he wouldn’t stop screaming when he was touching the mystery box. Thankfully, he’s been a great sport about his silliness. A fan even gave him a photo of his derp face and he accepted it! 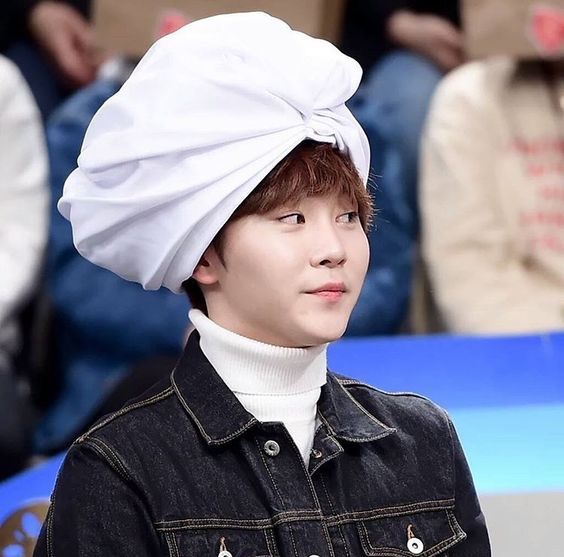 He may be a powerhouse vocal, but Seungkwan also has a hilarious personality that makes him a joy to watch on variety. He is shameless with his acting, coming up with some of the most extra reactions. He is also ready to grab any opportunity to show off his dance moves in front of the camera.

International fans may also know of Seungkwan’s passion for learning English. This passion however has translated to some hysterical and overconfident attempts. Thankfully, Vernon and Joshua are there to make fun of him.

One of Seungkwan’s best known moments is his tsunami skit on Star Show 360 where he impersonated how a grandfather would react to a tsunami by doing nothing. 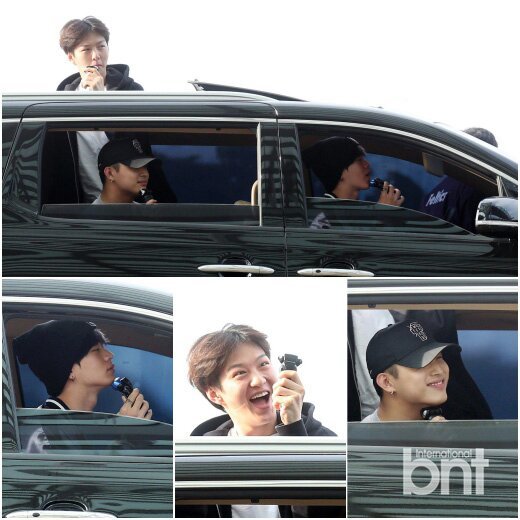 BTOB never fails to make fans laugh with their shameless antics and strong chemistry. The members love to joke around with each other but best of all, they can never stop laughing at each other.

There are too many funny moments to list and too many hilarious moments yet to come for BTOB. One particular moment involved some members singing with voice-changing mics with hilarious results.

One of the amazing aspects of K-Pop is the amount of laughs that idols generate with their jokes and great sense of humour.

Idols can truly brighten up our lives!

11 Female Idols Who Are Amazing Vocalists And Also Great Dancers