With FNC Entertainment‘s new boy group, P1Harmony, set to debut next month, the company began releasing photos of the members yesterday (September 3). The first member to be revealed was Korean-Canadian Keeho—but within hours, the internet was abuzz with accusations around him. Now, FNC Entertainment has issued a statement addressing them.

Allegations began to surface that Keeho was the owner of a stan account called @busanwings, which was responsible for several questionable tweets back in 2017. These tweets included sexually suggestive comments about BTS‘s Jimin as well as “shade” towards other artists such as EXO. 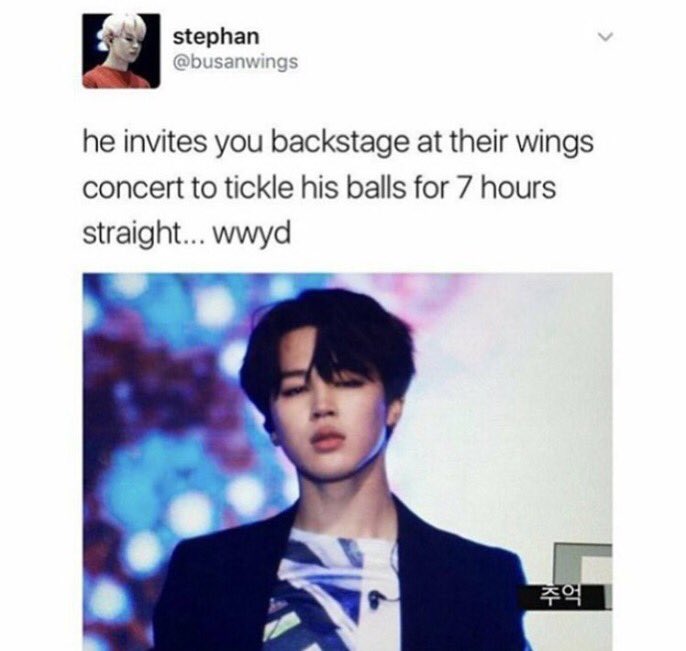 Users also found a tweet from @busanwings stating that he could soon be appearing on television, as well as tweets wishing him good luck. The Twitter account in question was linked to an Instagram account by the name of @keehono, as well as an account on Q&A platform CuriousCat under @crackerphobic. On CuriousCat, @crackerphobic told followers that they were auditioning to become an idol. 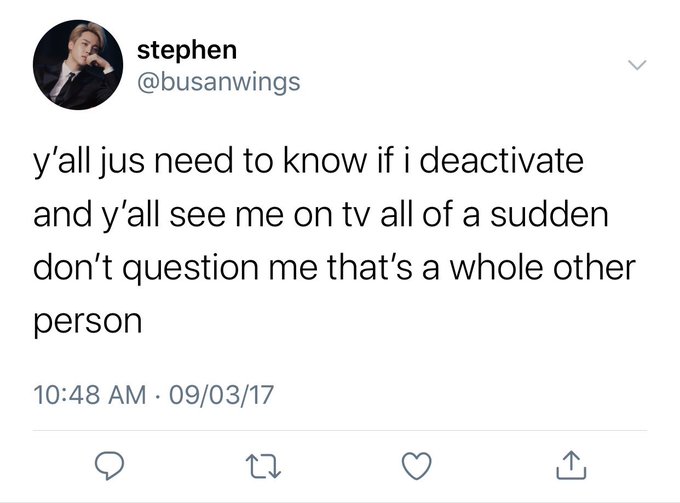 Not long after, allegations towards Keeho turned more serious. Several Twitter users claimed that @busanwings had harassed and stalked multiple black women and girls on the platform, saving their photos and racially discriminating against them. On the @crackerphobic CuriousCat account fans claim belonged to Keeho, there were indeed admissions of cyberbullying.

This weirdo had several black girls INCLUDING MYSELF saved in his phone for MONTHS on end. He’s obsessive, weird and disgusting. https://t.co/ZJsTvqfsSK

Today, September 4, FNC Entertainment took to Twitter to address the allegations—and while they admit that some rumors were true, the company insists that many of the claims are false.

According to FNC Entertainment’s statement, Keeho did run a fan account on social media during his school days—presumably the @busanwings account. The company says that Keeho and seven other acquaintances shared the password to the account, seemingly absolving Keeho of responsibility for the tweets about EXO, BTS, and more. They also say that the account was closed at the end of 2017, Keeho not using it since. However, FNC Entertainment did admit that Keeho is still partially responsible for the tweets, stating that “he should have noticed the problem with the account and should have taken actions against it“.

After apologizing to those hurt by the @busanwings tweets—including the artists targeted—FNC Entertainment vehemently denied the allegations of racism against Keeho. The company states that as an Asian who grew up in North America, “he is more sensitive to racial discrimination that anyone else” and would not participate in racism. According to the agency, one of the Twitter users who alleged the racism accusations has since deleted their posts. FNC Entertainment appears to be taking this to mean the allegations were false.

Many early fans of P1Harmony have expressed their relief at FNC Entertainment’s statement, hoping that the controversy will blow over before the group’s debut.

THERE YOU GO LOVES. FNC ENT HAS NOW SPOKEN ABOUT THE ISSUES BEING THROWN TO KEEHO ❤️

THANK YOU @FNC_ENT FOR THIS STATEMENT AND CLARIFICATION ONCE AND FOR ALL.

However, many more K-Pop fans on Twitter do not believe or accept the statement at all. Several fans of color are taking issue with FNC Entertainment’s assumption that Keeho cannot be racist simply because he is an ethnic minority himself.

they really said mans can’t be racist cause he is a asian man who was living in america lmaooo this company not seeing heaven https://t.co/eMLNtWs1MS

Others are saying there’s no evidence that Keeho shared the @busanwings Twitter account (or related CuriousCat and Instagram accounts) with anyone else, especially as many of the posts allude to Keeho training as a K-Pop artist.

The words straight out of out of his mouth???? was those 7 friends of his all Koreans living in canada who auditioned to sm https://t.co/CLqkLXySOK pic.twitter.com/ZhUj1mtAgN

Fans of other FNC Entertainment groups have also expressed their disdain, claiming that the company does not do as much to protect its already-debuted artists.

you don’t protect nflying from their attacks, won’t treat sf9 well, doesn’t even mind cherry bullet, but you’re quick to protect a racist, xenophobic exo anti. i see how it is fnc. https://t.co/zqTBCQ6QTB

Despite counter-criticisms, most fans who have followed the controversy on Twitter are not expecting FNC Entertainment to follow up on their statement. As such, it remains to be seen how this will affect P1Harmony’s debut next month. Read the full statement for yourself here: