Former AOA member Choa recently took part in a beautiful pictorial and interesting interview with The Big Issue Korea. The Big Issue Korea is a magazine company that focuses on helping the homeless self-sufficient and can either be purchased online or at subway stations. 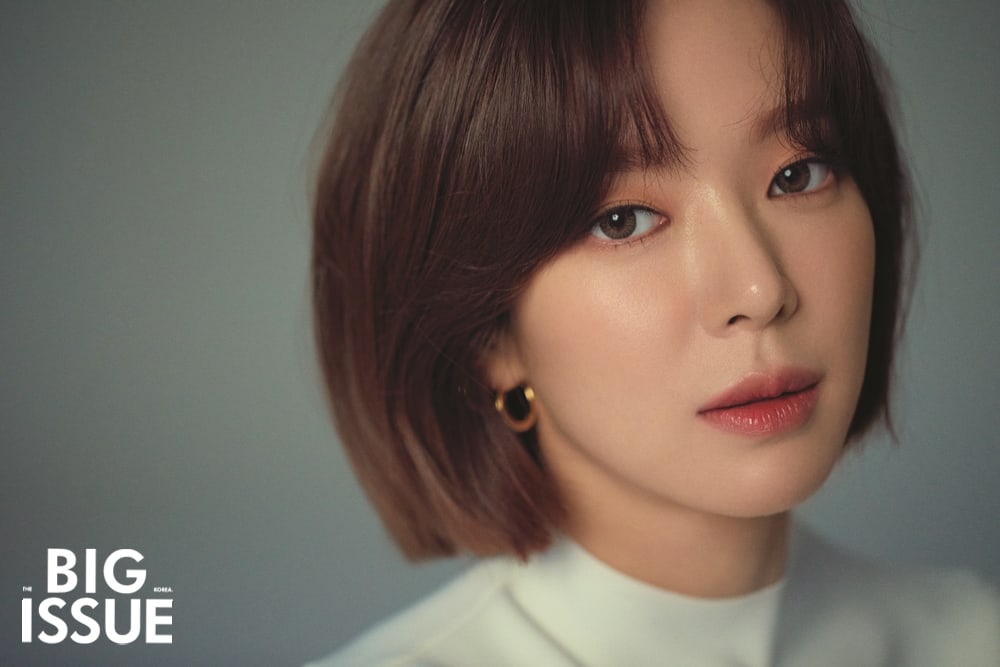 For those unfamiliar with the star, Choa debuted in 2012 in the group AOA and decided to leave in 2017. Once her contract with FNC Entertainment expired in 2019, Choa then signed with Great M Entertainment in August of 2020. Following her separation from AOA and FNC Entertainment, Choa had taken a long unofficial hiatus. Choa recently started to make a return with a beautiful OST in the drama To All The Guys Who Loved Me. Fans were happy to hear Choa’s angelic voice! 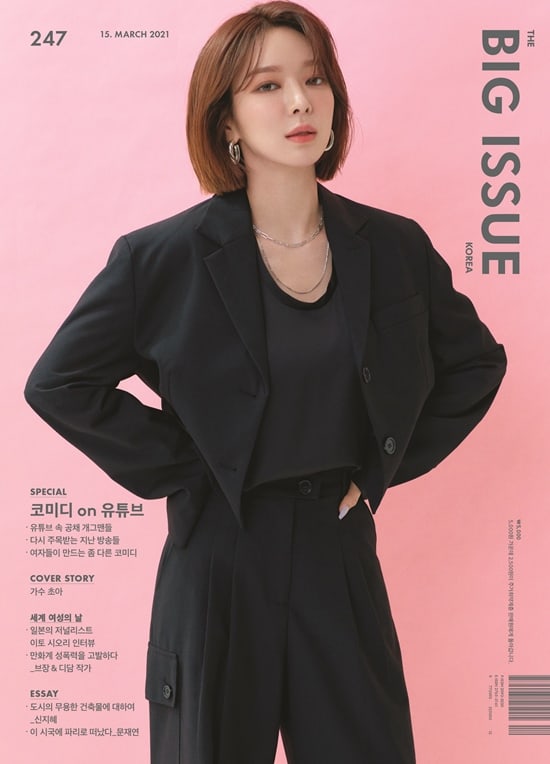 With the return from her long hiatus, Choa shared her opinion and feelings about her coming to entertainment-related activities. Choa explained how before her life was fully centered around her career in hopes to do well; however, Choa shared she now wants to make a balance between work and her own personal life.

Before, I had a great desire to do well professionally. After confessing that all parts of me were completely aligned with it, (Now) I will keep my balance as an individual and me as an entertainer. 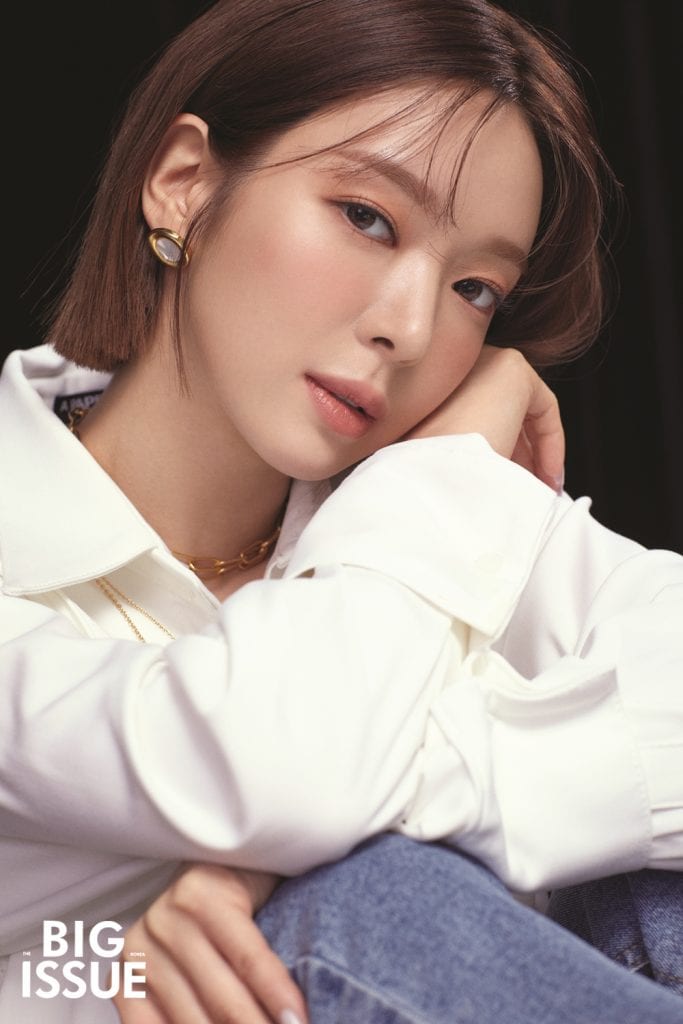 Further into her interview, through her agency, Great M Entertainment, Choa shared that she had been wanting to work with The Big Issue. Choa revealed it was her suggestion to shoot with the magazine.

This is a magazine I’ve always been interested in, so I was the one who suggested participating in it. I will continue to pay attention to charitable work in the future. 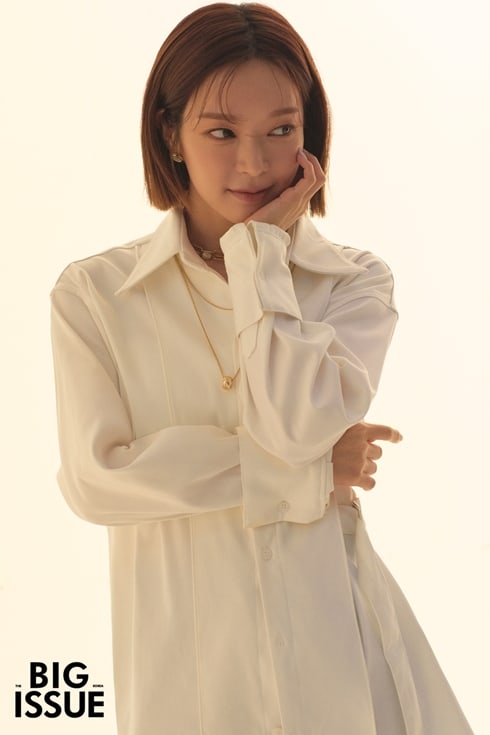 A source from Choa’s agency also commented on how she has been receiving various offers for things such as commercials and variety shows.

After appearing in tvN’s ‘On and Off,’ she received numerous offers to participate in commercials and variety shows. Please look forward to her many activities in the future.