During a recent interview on a recent episode of tvN‘s On & Off, former AOA member ChoA spoke about her lack of body confidence whilst in the band.

Choa explained that in the first three years after the band debuted, she only weight 30 kg.

Even with this and further attempts to lose weight, she continued to be self-conscious about the way she looked.

No matter how much I lost weight, I never ended up being pretty. 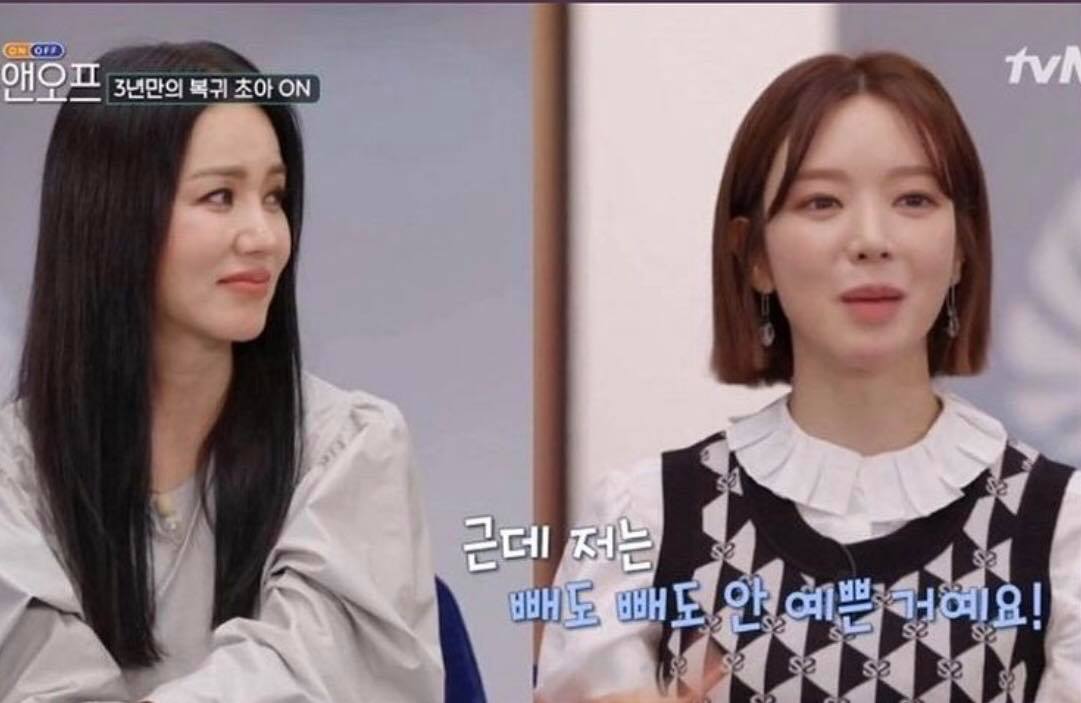 Choa explained that it was because of what she saw from other idols on stage.

When I saw celebrities on stage they were so cool.

She also pointed out that she was at her heaviest during the peak of their career. Even though she felt like this, it did not stop AOA fans (ELVIS) from seeing her as beautiful. 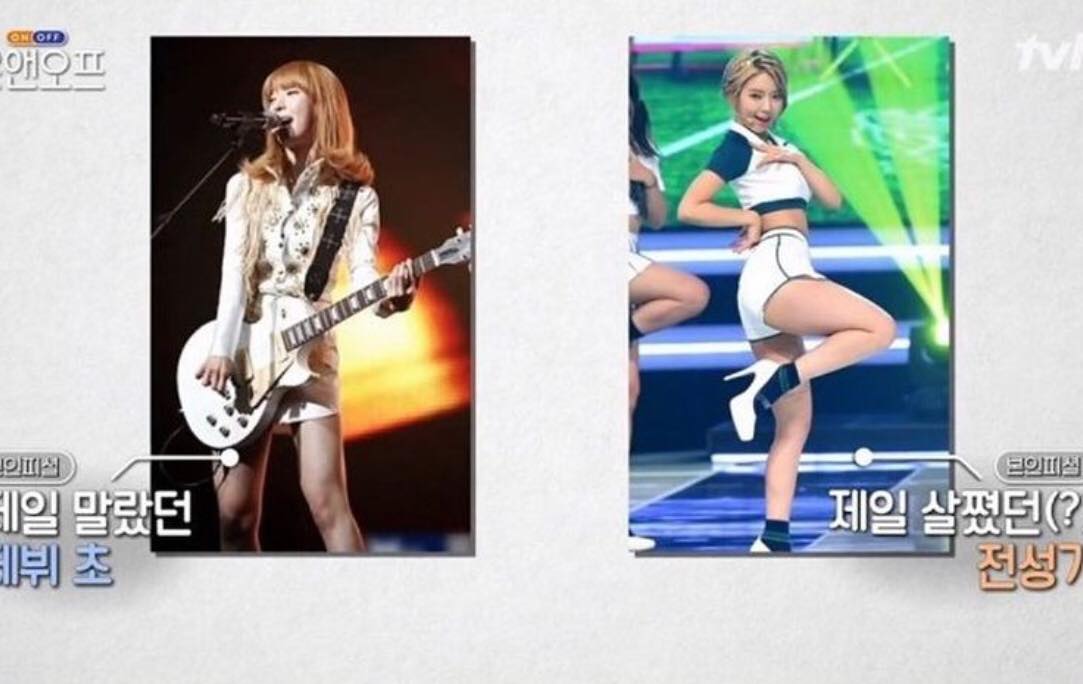 She also said that she can no longer diet the way she did when she was in AOA.

Host Uhm Junghwa pointed out that, “You need to find what’s the coolest image of yourself that matches you.”

Choa replied that, if she had met Jungwha back when she debuted and heard that advice, she wouldn’t have felt the need to diet.

The expectation for idols to be an “ideal” weight and look a certain way is something that continues to be an issue even today.

5 Times Idols Had To Smoke For An Acting Gig