Former BLACKPINK Hater Reveals Why They Originally Hated The Group, As Well As What Made Them Change Their Mindset

There have been many cases in K-Pop where a hater of a certain group eventually changes their ways, and this was the case for this former BLACKPINK hater.

I actually used to hate BLACKPINK too.

‘They literally have like 9 songs in 2 years and they are talentless.

Their rappers can’t rap and their vocalists can’t sing.

They are extremely overrated and only got famous because of YG.

Their songs don’t make sense and they’re all about love, and breaking up and those kinds of unrelatable stuff plus, Jennie is really lazy.’ 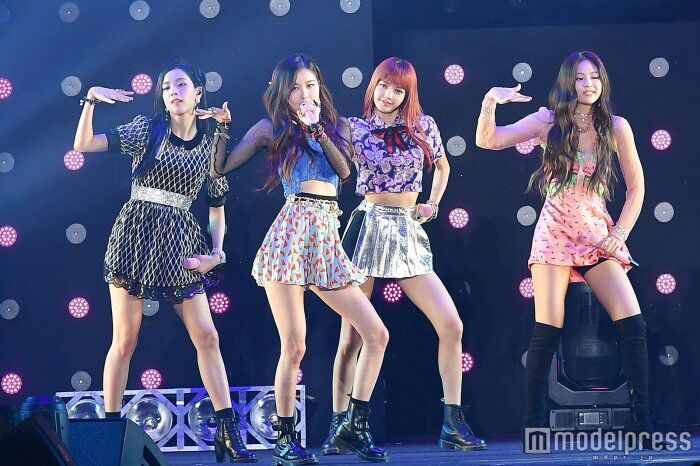 However, Maysa Shakeel’s mindset changed after around a year, and now regrets ever thinking about BLACKPINK in that manner.

That was what I thought last year. It makes me sick to the point I want to throw up. 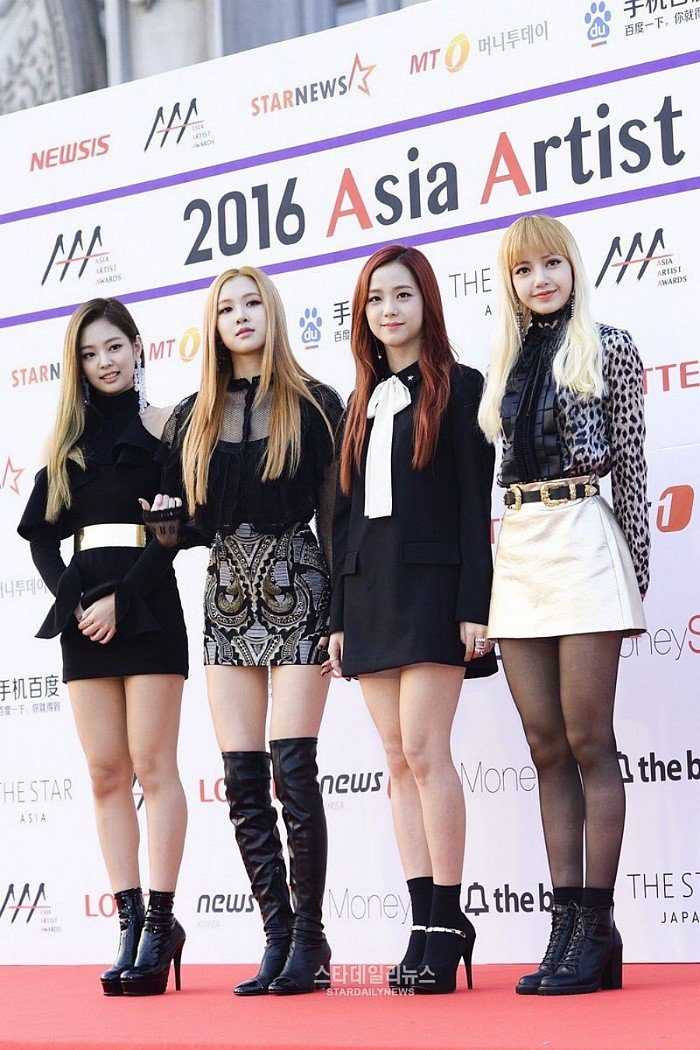 Maysa Shakeel started to realize how talented the BLACKPINK members are, as well as how hard the members have worked to get to where they are.

As I listed above, YG doesn’t let them do anything. He keeps them in the YG dungeon, gives them easy choreo, and a small number of songs. Rose and Jisoo have amazing voices. Jennie is a great rapper. Lisa is one of the best dancers in the third generation.

Being overrated means they didn’t do anything and somehow got popular. Yes, they are overhyped, but they worked hard, BLINKS worked hard, and YG worked hard. I guess you forget how hard it is to get into YG.

She was last year. But this year, she really improved and she’s getting back to her own self. 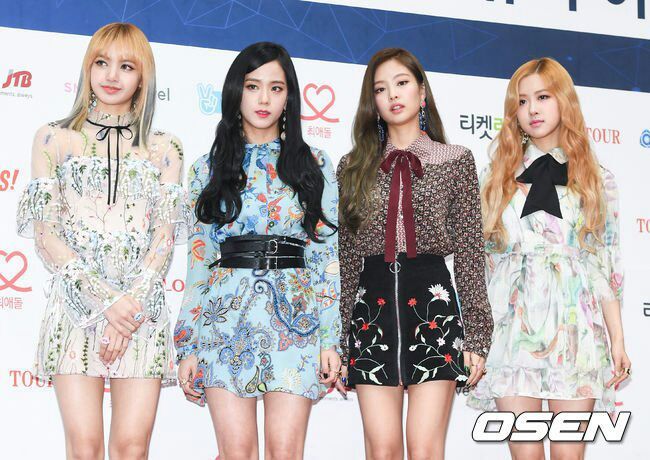 Maysa Shakeel concluded by advising K-Pop fans to stop hating on not only BLACKPINK but all K-Pop groups, and that these kinds of thoughts should never be made public.

So in conclusion, please don’t hate BLACKPINK. It isn’t okay to hate any group. If you do, then please don’t spread hate and just keep it to yourself.