On May 4, former Brave Girls member Hayun wrote a post on her Instagram account explaining what led to her leaving the group. Hayun first joined Brave Girls in 2016 and was part of the original lineup for “Rollin’.” In August 2018, “Rollin’” was re-released, but Hayun did not participate and later left the group in the same month. 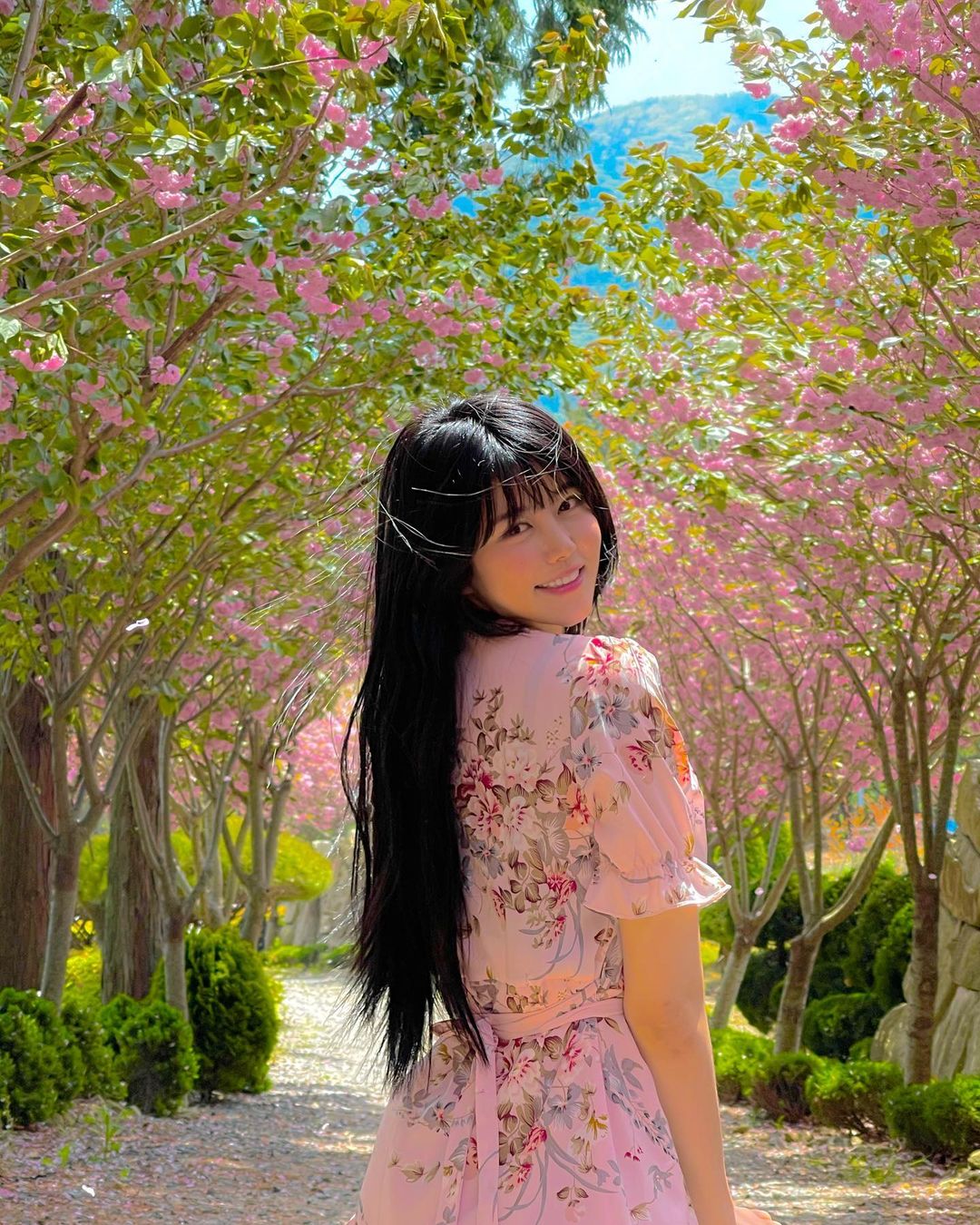 With the recent popularity of Brave Girls’ sleeper hit “Rollin’,” many fans hoped that Hayun would return to the group, considering she was an original member of the song.

Hayun heard these fans and responded to them on Instagram, clarifying her decision to both new and old fans.

Today I just wanted to talk about my withdrawal from Brave Girls. To be honest, for a while now, I have had a hormone disorder called hyperthyroidism. However, my hyperthyroidism became worse during my promotions with the group. So, after discussing with my agency, we concluded that it would be difficult for me to continue promoting. Although I am regretful, that’s how I came to leave the group.

I am still dealing with hyperthyroidism but have focused on treatment and am currently doing much better. I apologize for telling fans so late!

While watching Brave Girls’ surging popularity, I felt a lot of admiration since I shared the experience of promoting ‘Rollin’.’ Now that it’s finally seeing the light, I’m really, really happy.

Although I’m unable to be with them due to my health, I will always sincerely support Brave Girls’ future promotions. I will also embark on individual promotions and work hard to showcase a variety of images, so I would be grateful if you gave me support!

Hyperthyroidism occurs when a gland in the throat called the thyroid produces too many hormones. It can cause many uncomfortable symptoms such as shaking, sensitivity to heat, anxiety, fatigue, and more.

Regardless of her struggle with the disorder, Hayun has been thriving on TikTok, YouTube, and Twitch, often going by the name Dalha. She also signed with the digital entertainment company Sandbox Network in November of 2020.