On December 31, “2 Days & 1 Night” returned for the first time after a weeks-long hiatus and aired their 10th anniversary episode.

During the show, former celebrity castmates and guests sent in their congratulations on “2 Days & 1 Night” having hit the 10-year milestone.

Suzy, who appeared on the third season’s first episode as the “morning angel,” said, “I still vividly remember being the first morning angel [on the show]. Thank you to all the viewers who have loved ‘2 Days & 1 Night.’”

Park Seo Joon, who came out with his “Hwarang” castmates but earned a reputation for bad luck, said, “I laughed a lot when I appeared on ‘2 Days & 1 Night.’ Congratulations on your 10th anniversary.” 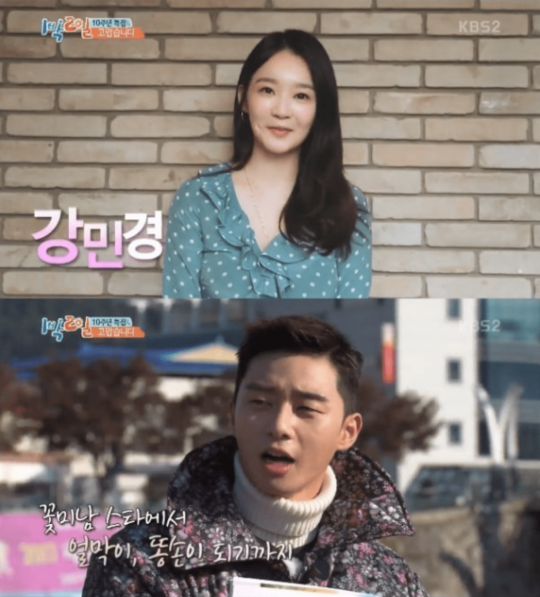 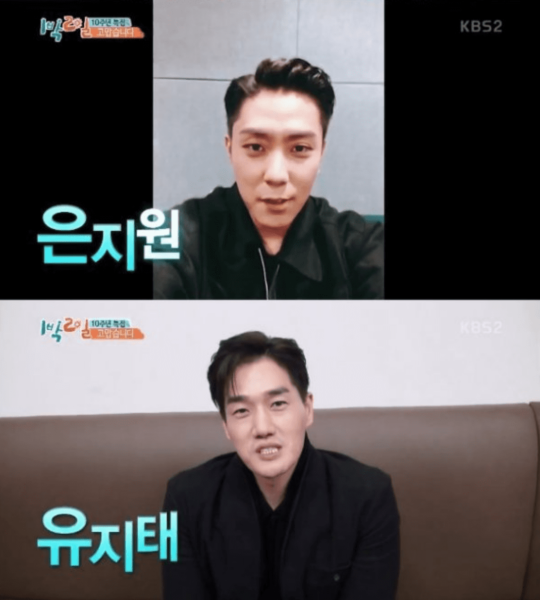 You can watch the latest episode of “2 Days & 1 Night” below!