It has been reported that Ms “A”, who was active as a girl group member previously, has been accused of fraud.

According to legal reports, Ms “A” had met the complainant, a male, through social media. Ms “A” eventually borrowed ₩50,000,000 KRW ($44,800 USD) from him. She had claimed it was to fuel her daily living expenses. The complainant claims that they had cut off contact after she was unable to pay it back. 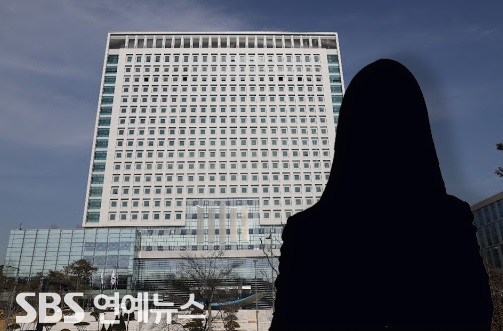 According to the formal complaint filed with the police, Ms “A” had asked for the large sum in April 2019, asking the complainant to lend her a year’s worth of living expenses. As Ms “A” was not at the capacity to earn her own financial keep, when she was asked to return the money, she one-sidedly cut off contact.

When her agency was contacted by media outlets, her management replied that her contract had ended and she would be concluding activities as a singer. They stated that they were unable to give a response as it concerns her private life.

It was reported that Ms “A” debuted in 2015 as a girl group member and recently concluded her status as a singer. Girl groups that debuted in 2015 include MyB, Playback, OH MY GIRL, April, WANNA.B, DIA and CLC.