The December 10 episode of MBC’s “King of Masked Singer” revealed the identity of “Claw Machine Game” to be a former girl group member who has become a solo artist.

Though both singers impressed, “Karaoke Machine” moved on to the next round with 69 votes compared to “Claw Machine Game” and her 30 votes. Having lost her round, “Claw Machine Game” took off her mask while performing IU’s “Friday” to reveal that it was former 4Minute member Jeon Jiyoon (also known as Jenyer). 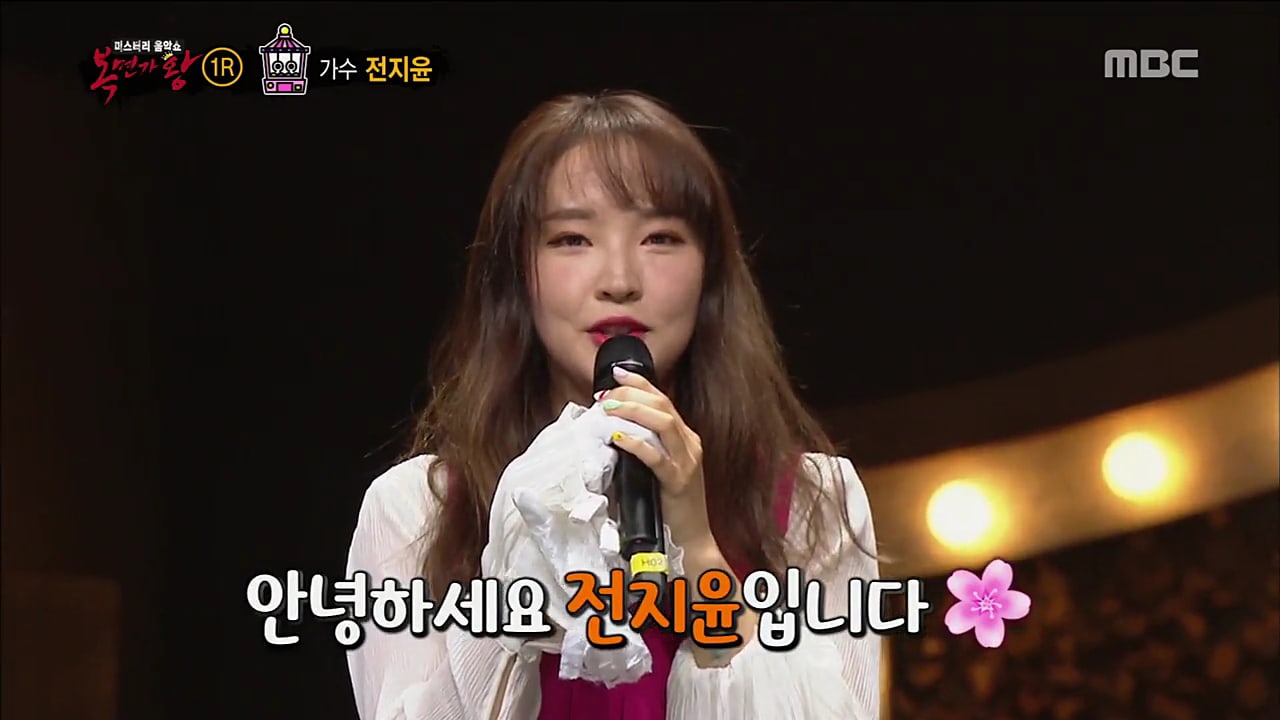 When asked why she decided to appear on the show, Jeon Jiyoon began by explaining that she is currently working hard to become a vocalist who can both sing and rap. She’d wanted to appear on the program to show all the people who had worried about her going solo that they had nothing to worry about and she was doing just fine. She added, “I felt more at ease on stage because I could sing behind a mask. I will continue to work hard as a solo artist, so I hope lots of people will continue to watch over me.”

Following the show, Jeon Jiyoon also took to her Instagram account to share photos of herself on the show with the caption, “I had fun being ‘Claw Machine Game – Picking up and putting down your heart’ on ‘King of Masked Singer.’”

You can check out Jeon Jiyoon’s performance, as well as that of the other contestants, on the latest episode of “King of Masked Singer” below.