The identity of “Matilda” was revealed on MBC’s “King of Masked Singer” on April 16 to be a former girl group member who became an actress.

Round one of the show had “Roman Holiday Audrey Hepburn” battle it out against “I’m not a girl anymore Matilda” as they sang Lee Seung Chul’s “No One Else.” 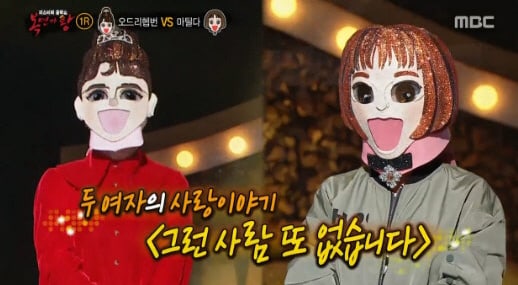 After the performance, the panel began speculating about the identity of the two singers. Kim Hyun Chul guessed that “Matilda” was a female singer who does hip-hop while both Yoo Seung Woo and Kim Sejeong were absolutely certain that it was Dohee, a former member of Tiny-G who is now active as an actress and is well-known for her role in “Reply 1994.”

It was evident that both singers had wowed the panel, but “Audrey Hepburn” scored a victory by just five votes to move on to the next round.

Having lost, “Matilda” performed a rendition of Kim Wan Sun’s “The Pierrot Laughs At Us” and took off her mask to reveal that it was indeed Dohee. 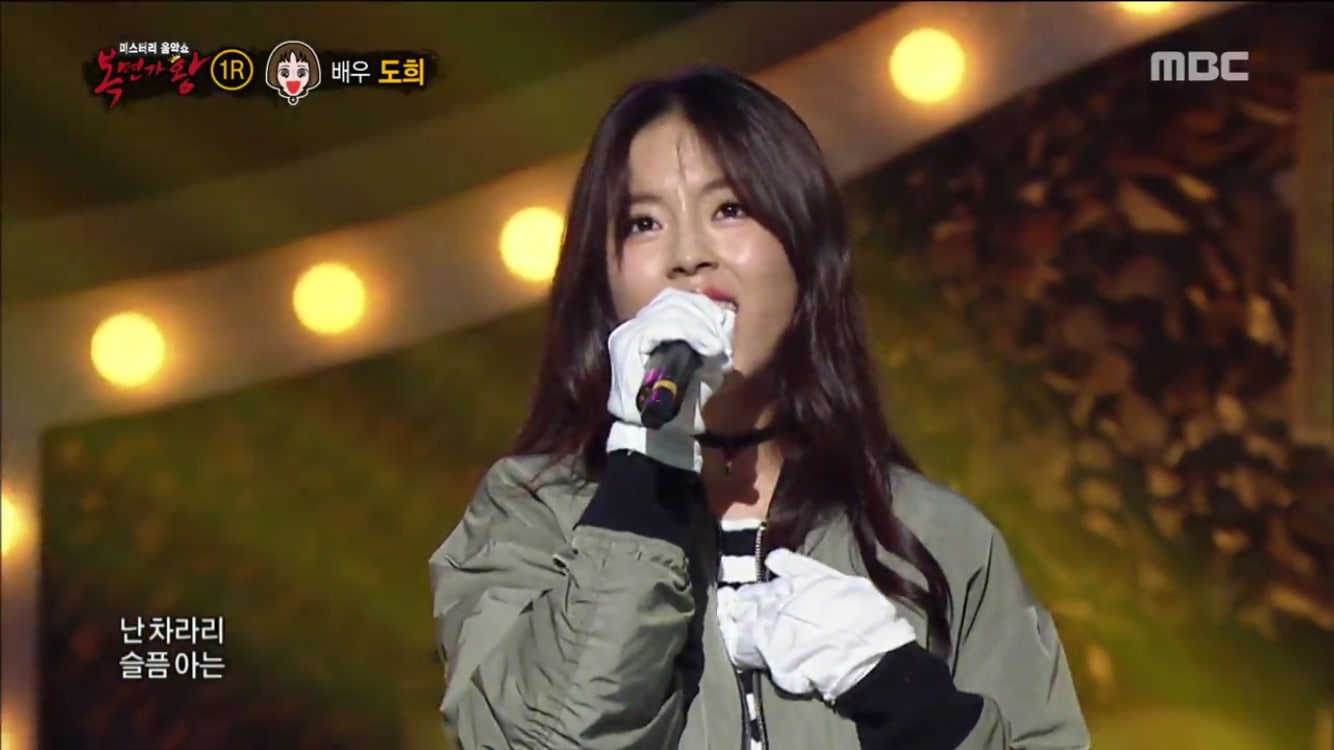 The actress explained, “I’m not confident about my singing, so I used to scoff at the idea of me appearing on this show. I can’t believe I’m actually here. I’m happy to have gained confidence about myself, and it was nice to be able to sing in public again.”

After the show, Dohee posted a couple of photos on her Instagram account with the caption, “Surprised you, right? It’s me, Matilda. Though I was quite lacking, I would like to thank the staff of ‘King of Masked Singer’ for giving me such a precious opportunity, and I would like to sincerely thank everyone for the kind words and applause.”

Check out Dohee’s performance in the latest episode of “King of Masked Singer” below!