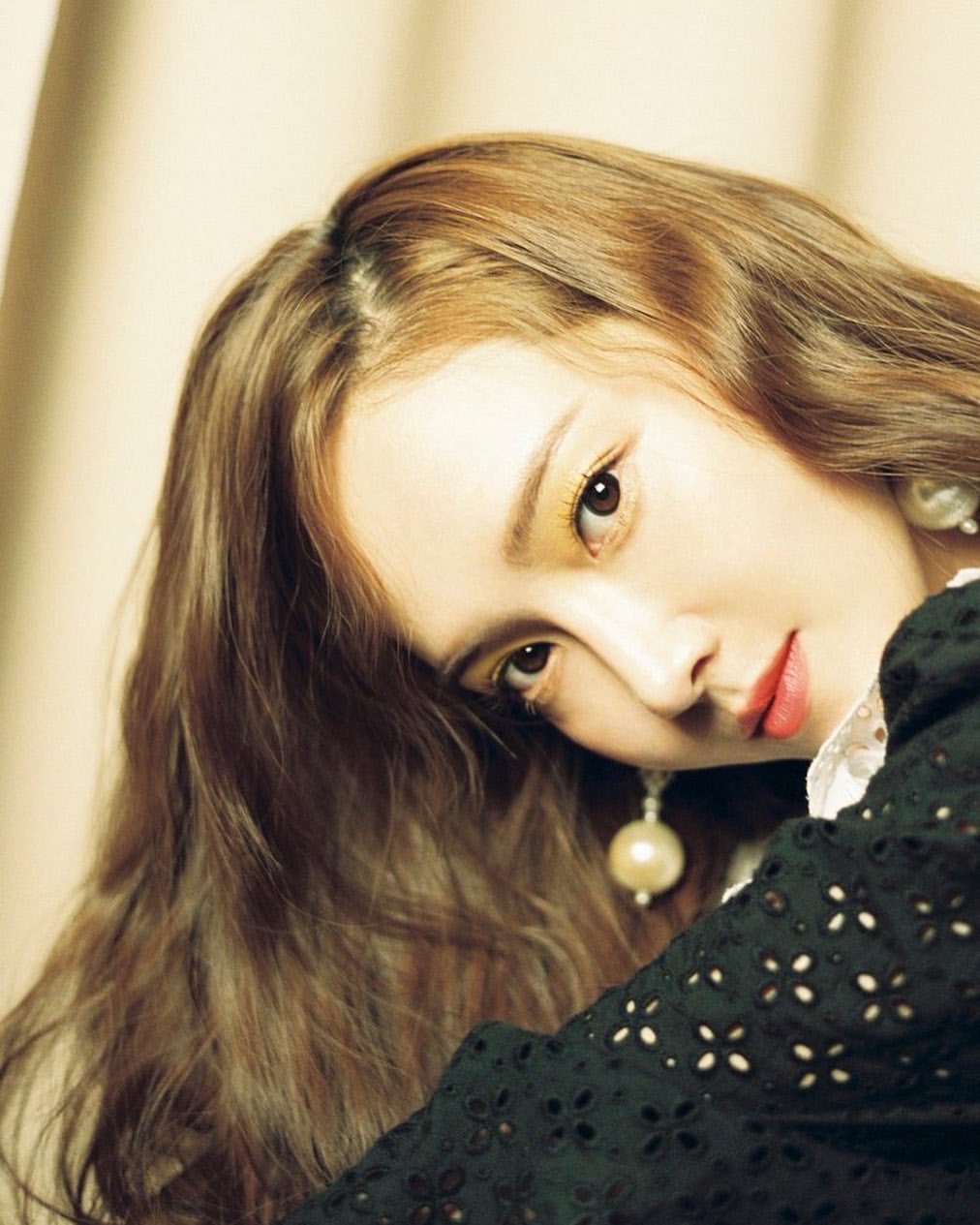 Coridel Entertainment revealed that she will be making a comeback with a new single on September 26.

This is her first comeback through music since her Christmas special single, One More Christmas, released 9 months ago.

Music platform, Municon, which specializes in Korean and Japanese song promotions, will be producing her new track.

After leaving the group, she continued with solo music activities as well as acting. She also launched her own fashion brand, Blanc & Eclare, in 2014. 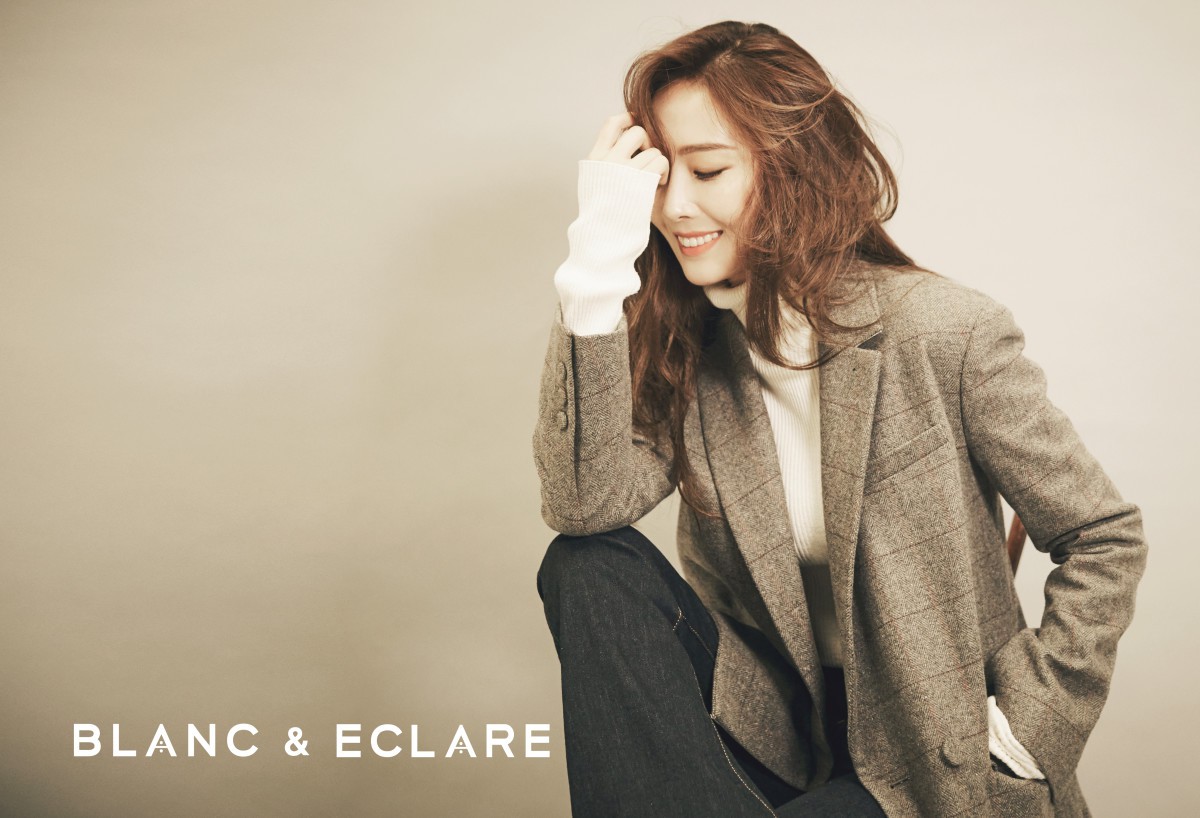 Coridel Entertainment stated that Jessica will be collaborating with a surprise artist for this single, leaving fans excited for the release.