Seungha is a former member of BaBa. 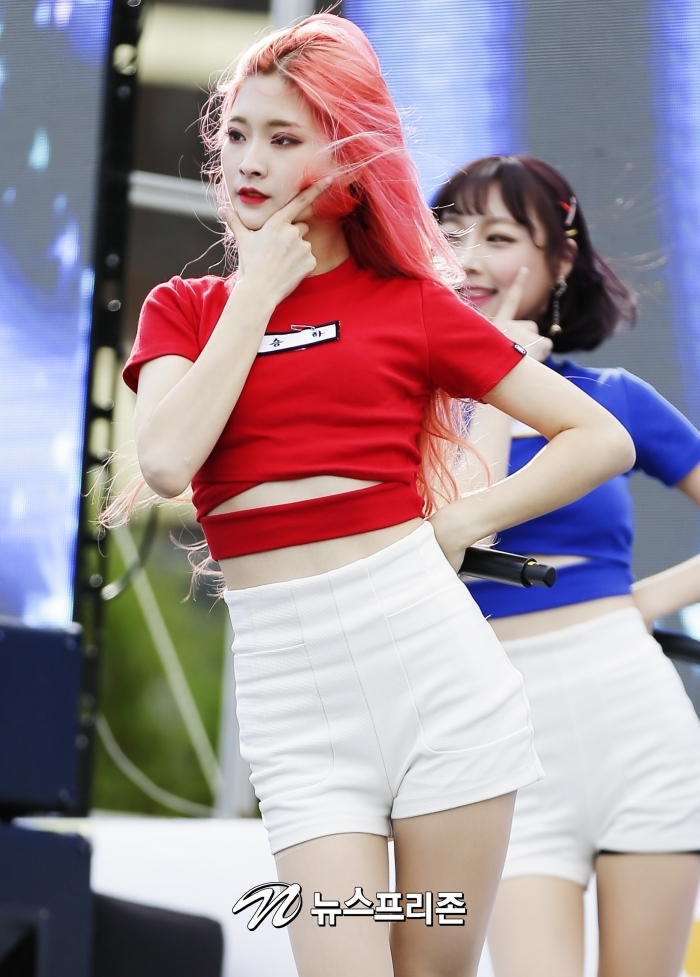 And following her departure from the world of idols, Seungha became an adult film actress, which she talked more about in an upload of Sexual Life TV on YouTube. 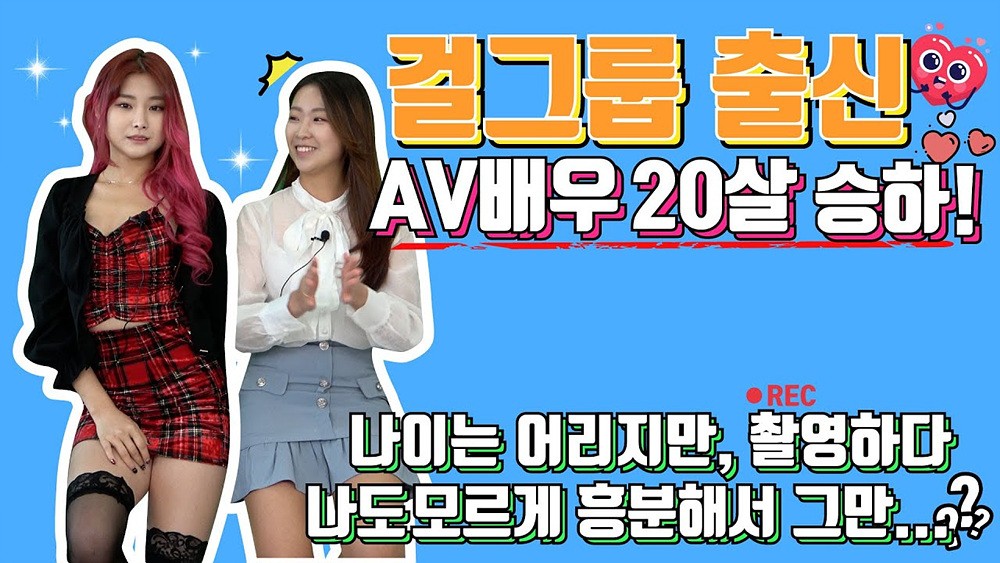 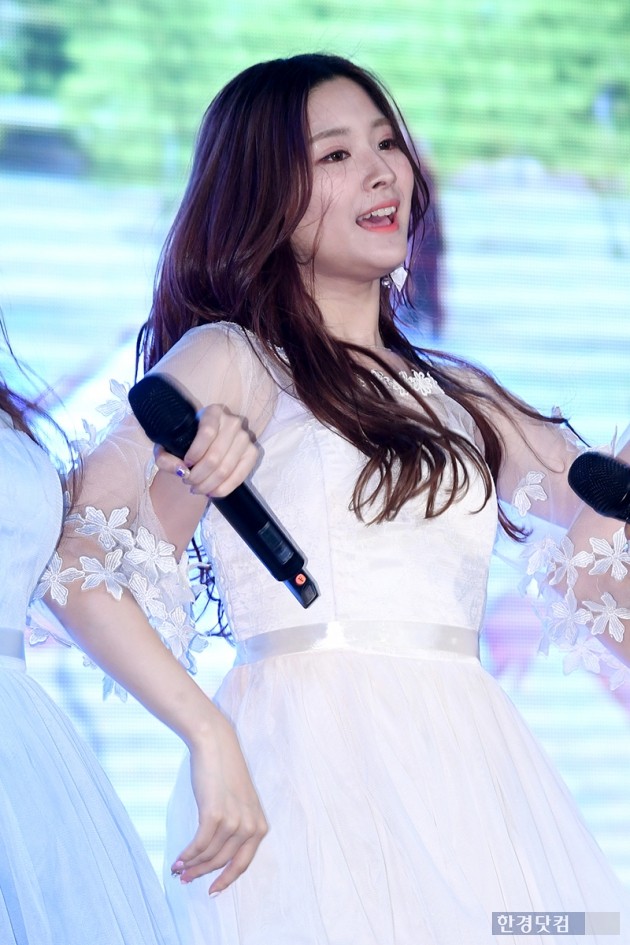 But at such a young age, Seungha revealed she makes an incredible amount of money in her new career as an adult film actress. 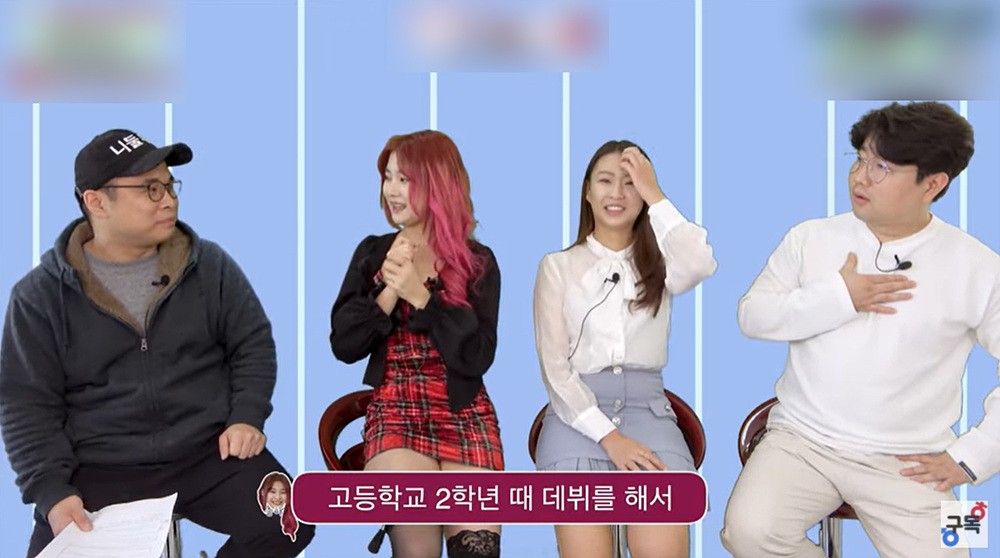 Seungha debuted as an idol in high school, and just one year later, she decided on a career change. 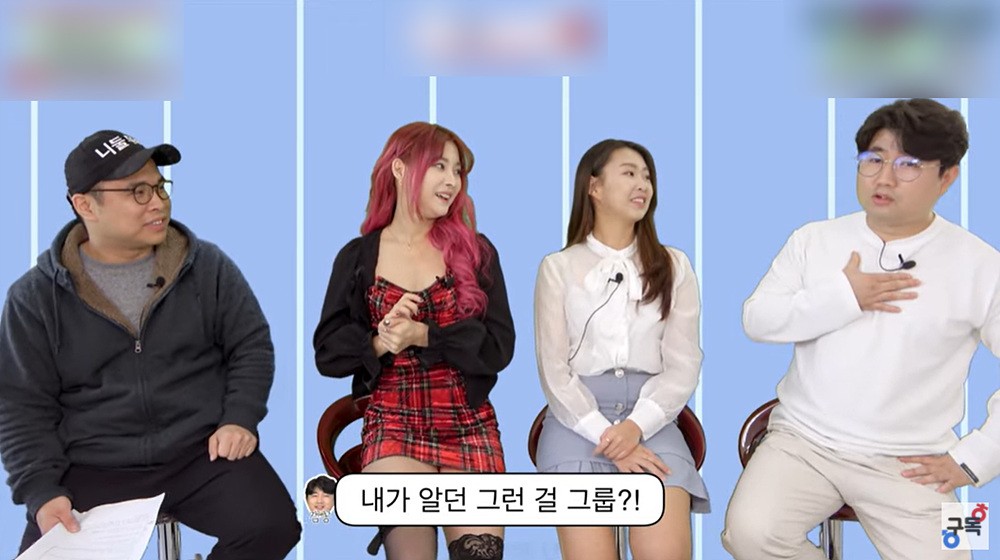 According to Seungha, she starred in 40 films just 2 months after starting out, and she revealed just how much money she makes per video.

It varies from actress to actress, but they took into account that I’m a newbie who used to be a girl group idol. I get paid the price of a domestic sedan car in Korea per film. 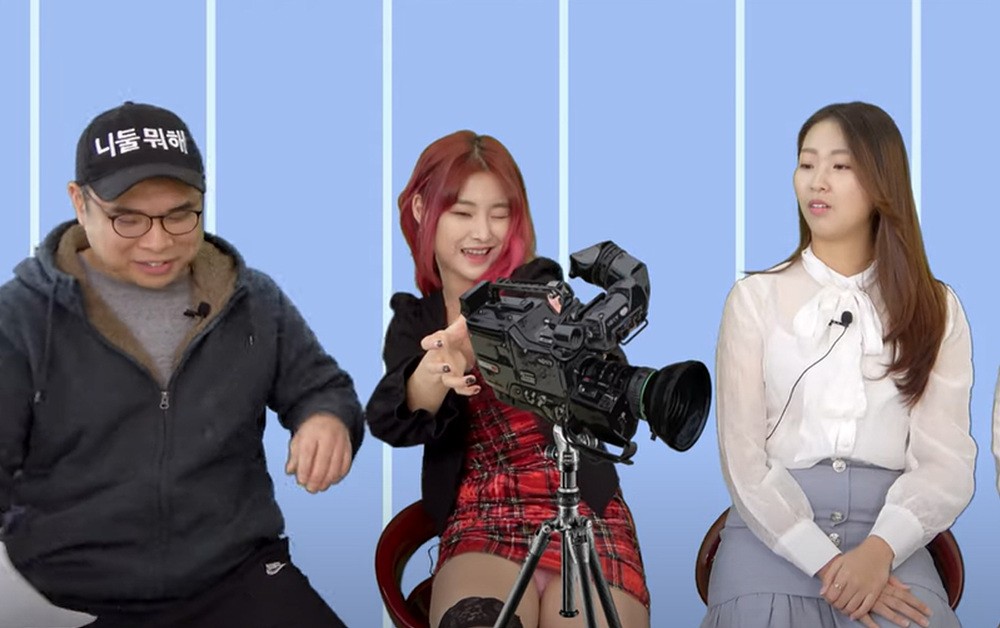 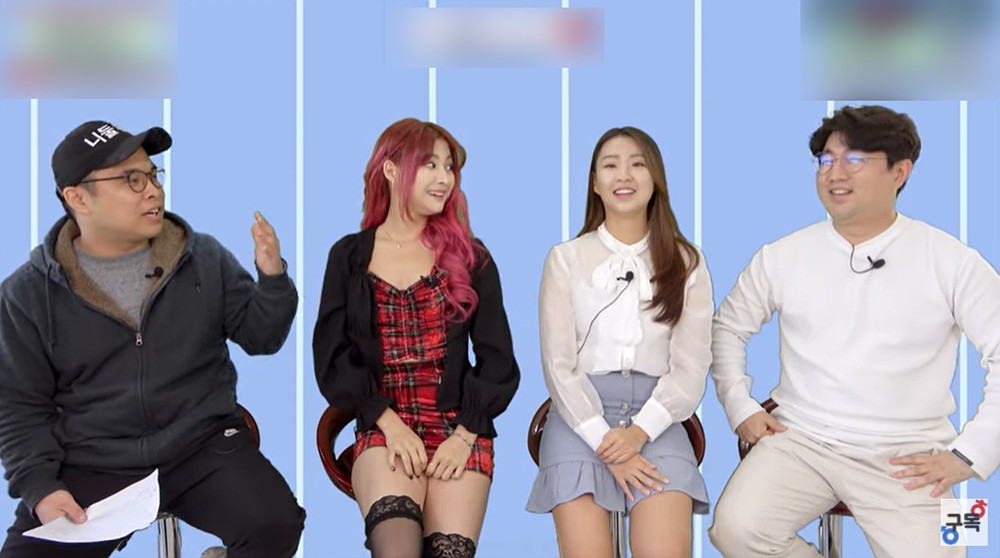