Crayon Pop‘s Way revealed on her YouTube channel “WayLand” that she now makes more money as a YouTube star than she did as a part of the unique K-Pop group. 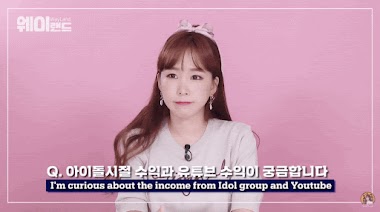 While she didn’t mention specific numbers, Way helped viewers realize that the lives of K-Pop idols — unless extremely successful and profitable — aren’t all glitz and glam. Even though she was a part of one of the most sensational K-Pop groups that led the nation into the “Crayon Pop” craze, she didn’t make a lot of profit from the K-Pop world. 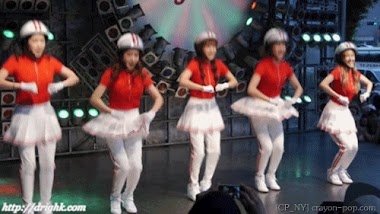 As to, on YouTube, Way is now aggressively growing her channel. She currently has a little over 173K subscribers and her videos receive a steady amount of views. In fact, some of her videos have over 1M views — a stellar accomplishment for a rookie YouTuber just starting off her channel. This obviously hints that Way is on her way of making YouTube a more stable source of income than was K-Pop idol-ing. 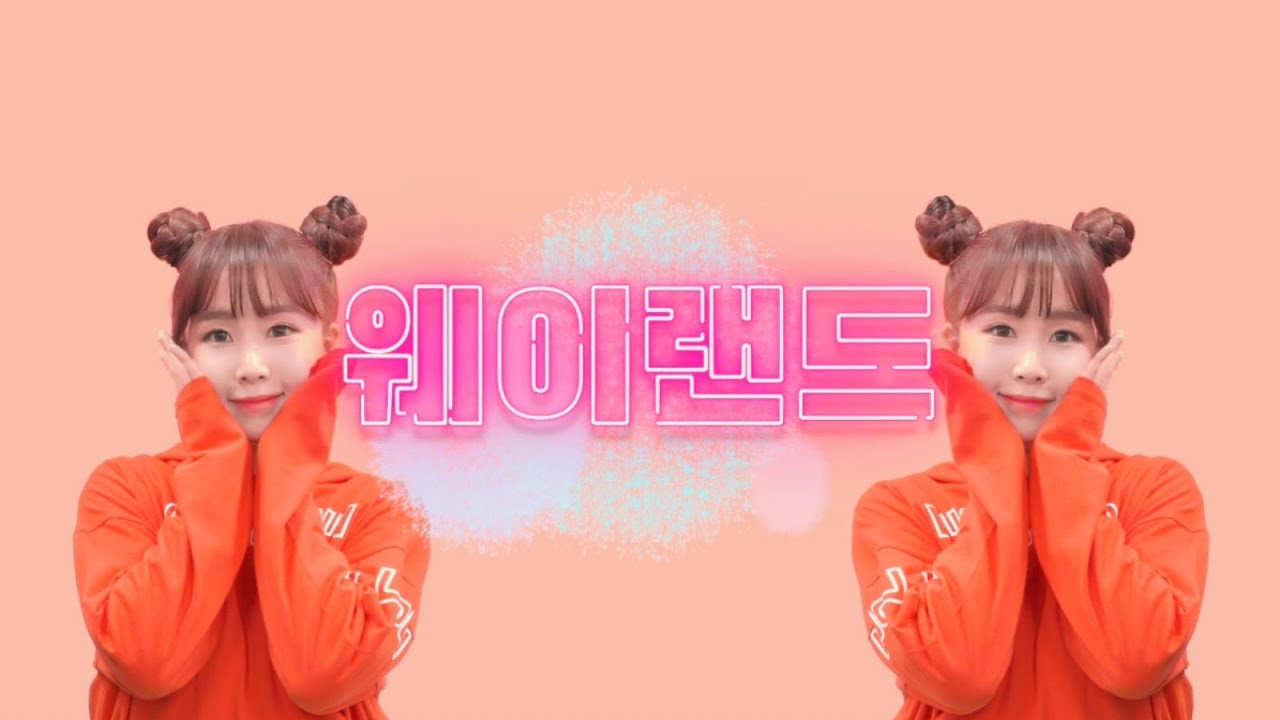 I’d say I make more money now than I did before.

Way added though, coming from her personal experience, that both YouTuber and Korean idol lives meant being financially unstable at all times. Because idol groups can never tell if the audience will like their albums, and as YouTubers also can’t tell if their contents will take off, both come with the risk of being unprofitable at first and throughout. 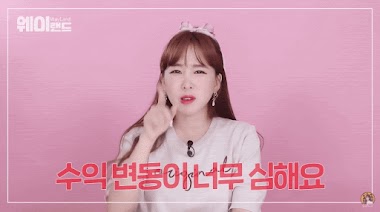 There are so many ups and downs in the earnings for both idols and YouTubers.

She pointed out, for both idols and YouTubers, the trick is to save whatever profit there is in preparation of the slower times that may or may not come in the future. 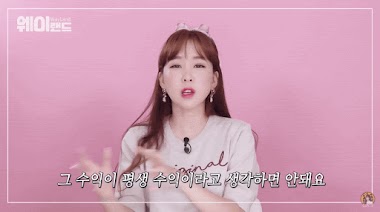 It’s important to remember, as a YouTuber or as an idol, that the first few large lump sums of money that we earn each month is not going to be the same amount of money we’ll be getting for the rest of our lives. We’re not on salaries, so that number isn’t fixed. It’s all about being smart and not splurging all of the profit. Managing the money well is more important than making the money.

BTS’s RM Was Once Allowed To Cook…And It Was Surprisingly A Success?!