Amidst the past controversy over Limez Entertainment and rumors of their chart manipulation, G.O.’s explanation that the K-Pop industry does manipulate charts has been receiving even more attention. 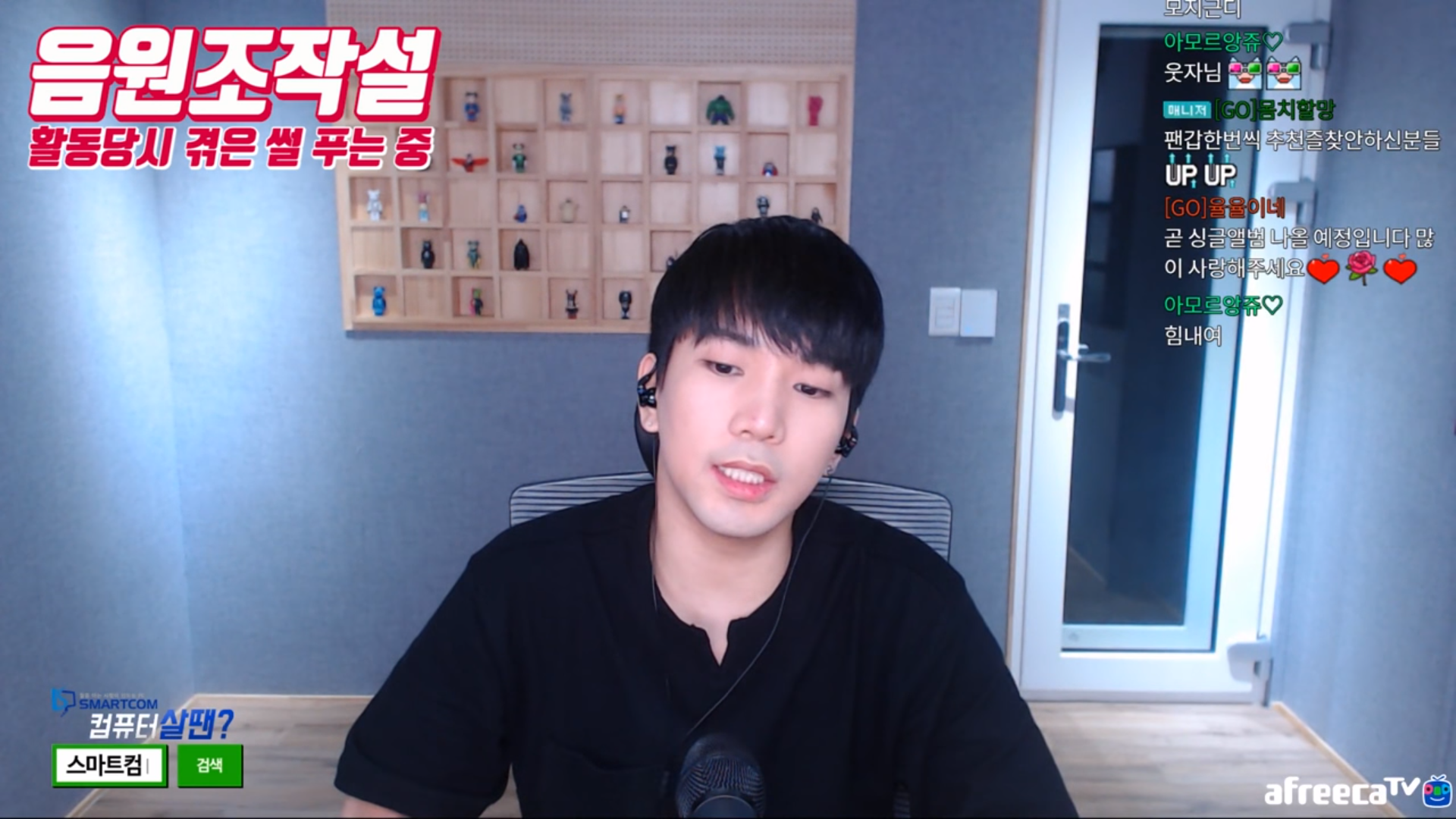 According to G.O., starting around the year 2010, there were some singers who immediately ranked no. 1 on the charts every time they released a song.

On the other hand, there were some groups who were extremely popular but when the made a comeback they weren’t able to reach no. 1 in the charts let alone the top 50.

These are the singers who people actually waited for and who had endless comments on each article written about them…but they weren’t able to reach the charts.

Because of the strange phenomena, people began to get suspicious and rumors of chart manipulation began spreading. It was during this time when these so-called “chart manipulators” visited G.O.’s agency.

G.O.’s agency rejected the offer but what he heard from one of the 2PM members was even more surprising.

Eventually, these “rumors” were confirmed among the entertainment companies to be true.

Honestly, who listens to loud dance music during the middle of the night, right?

These chart manipulating businesses apparently block domestic traffic servers and control them from abroad making it difficult to track.

In addition, there were apparently very famous artists who were rumored to have used these types of services to gain advertisements, fans, events, drama castings, etc.

G.O. emphasized that people generally don’t even get a chance to listen to great artists because many businesses such as shopping malls or cafes usually just play the top 100 songs on the chart. He added that he feels it’s unfortunate that such systems exist in the world of entertainment.

I’m sharing this with you guys simply because I feel that it’s too bad.

Watch G.O.’s full explanation in the clip below: