Former I.O.I member turned actress Kim Sohye has firmly denied the latest set of school bullying accusations made against her, and has promised to take legal action. 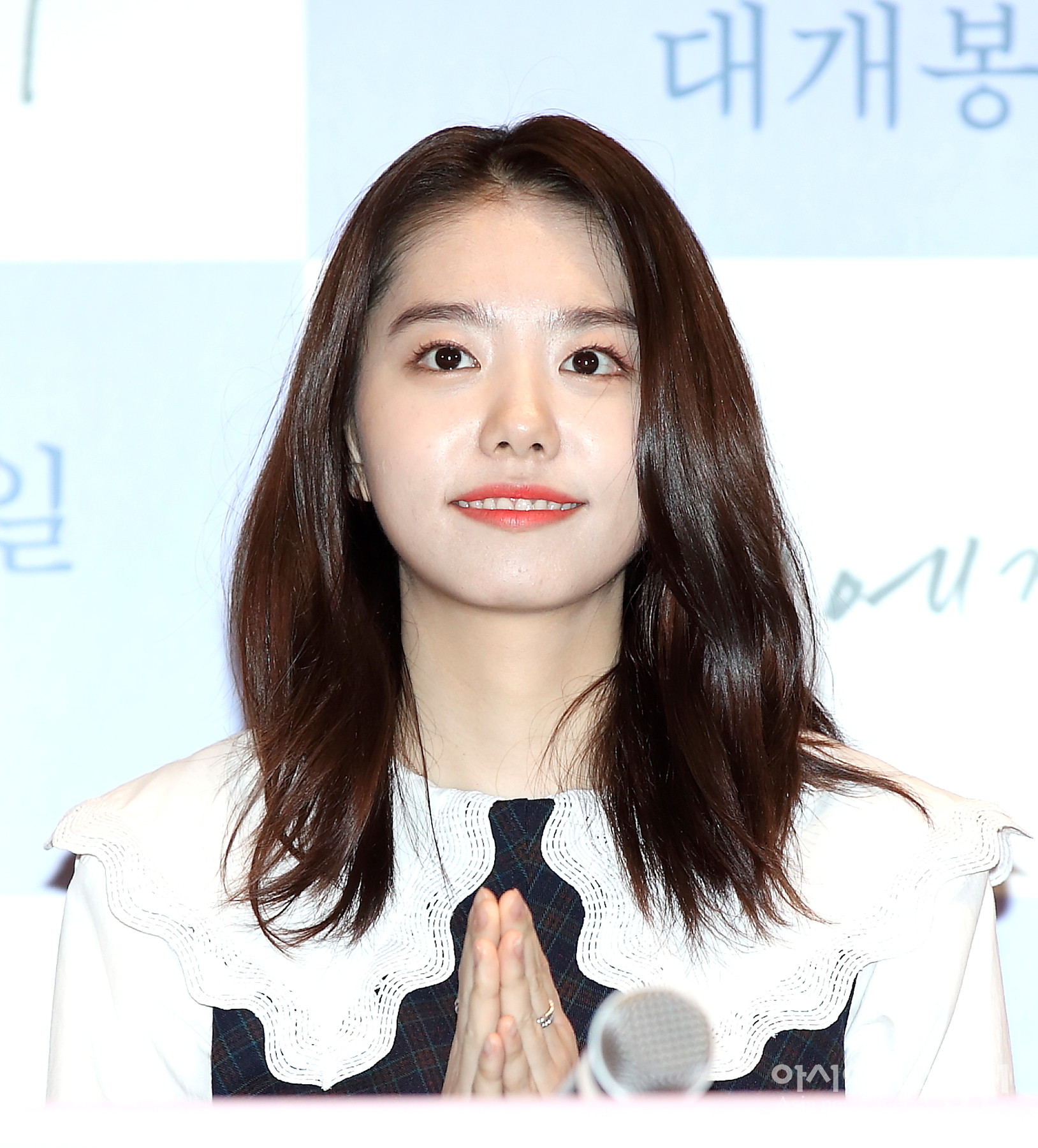 Earlier today, an anonymous netizen made a post on an online community, accusing Kim Sohye of being a school bully. The post uploader noted that they were not the direct victim, but a third-party who went to the same middle school.

I wasn’t the victim myself, but I haven’t written a post about it until now because I was afraid the victim didn’t want to reveal what happened. Her fans were behaving so brazen, so I decided to write about what happened.

She was standing by a bench, and the victim was sitting on the bench and looking at her phone, not listening to what Kim Sohye was saying, so she got angry, grabbed her hair, forced her on her knees, and hit her. I was so shocked about it, I still remember the image of the victim holding her hands above her head in a gesture for mercy while Kim Sohye was angry. At the time, I didn’t know Kim Sohye was famous for being a bad student and even hitting them, but she seemed to brag about it to others.

Eventually, she had her vice president position taken away from her due to other incidents. Fans asked why there were so many people that know about the incident? That’s because she talked about it herself. 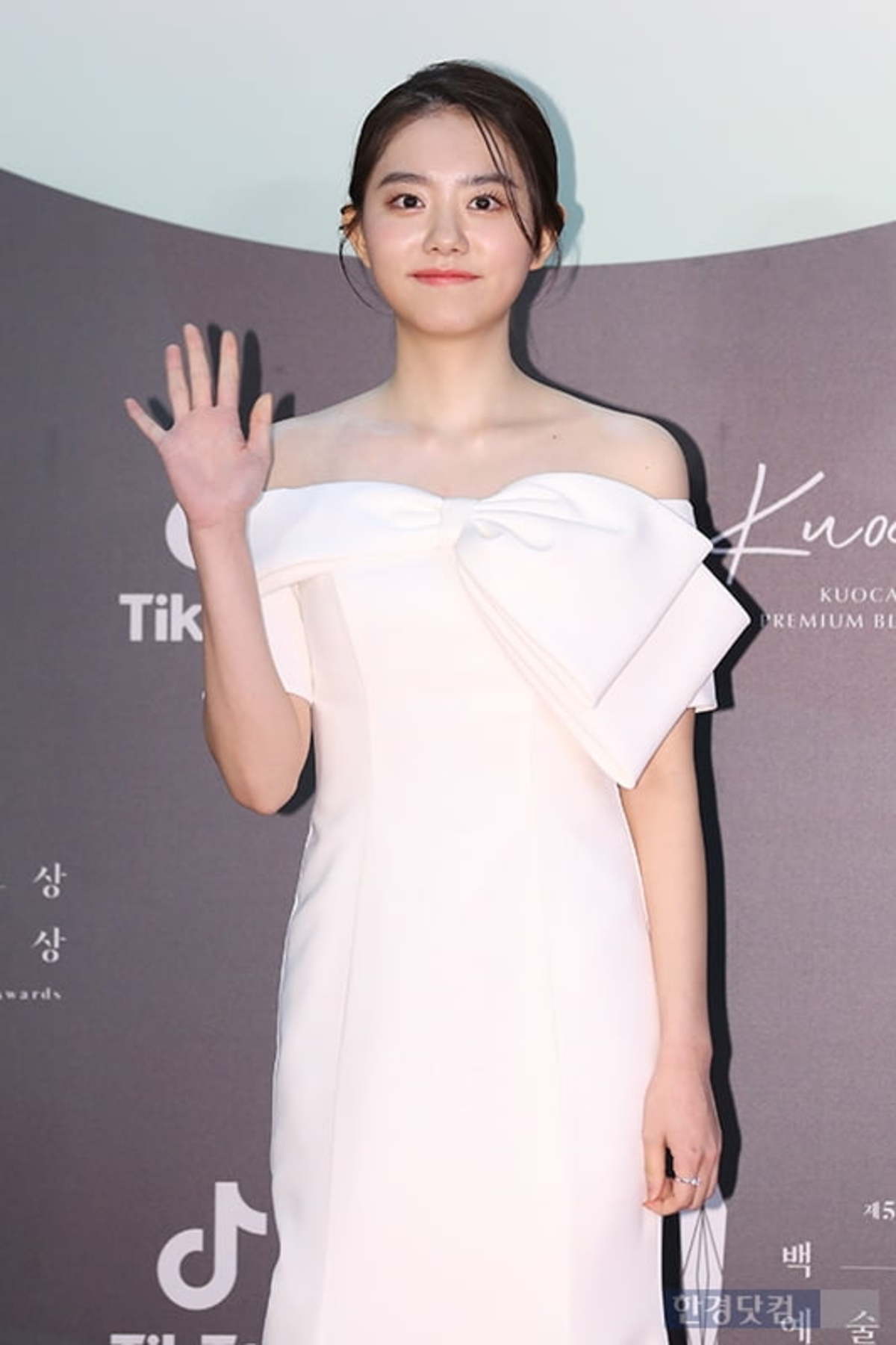 In response to the bullying allegations, Kim Sohye’s agency S&P Entertainment firmly denied the claims, and vowed to take the accusation to the police for legal action.

After checking with Kim Sohye, the allegations are groundless. In the past, similar false claims were made, and we reported them to the police and received an apology for the false upload. At the time, we settled with the malicious poster, but it’s absurd that more accusations were made in the same way as in the past.

We are planning on reporting this to the police.

Back in 2017, Kim Sohye was accused of school violence, but the accuser later apologized to Kim Sohye and S&P Entertainment for the false claim.