Way, a former Crayon Pop member turned YouTuber, recently shared her opinion on the skills needed to succeed as an idol in today’s world. 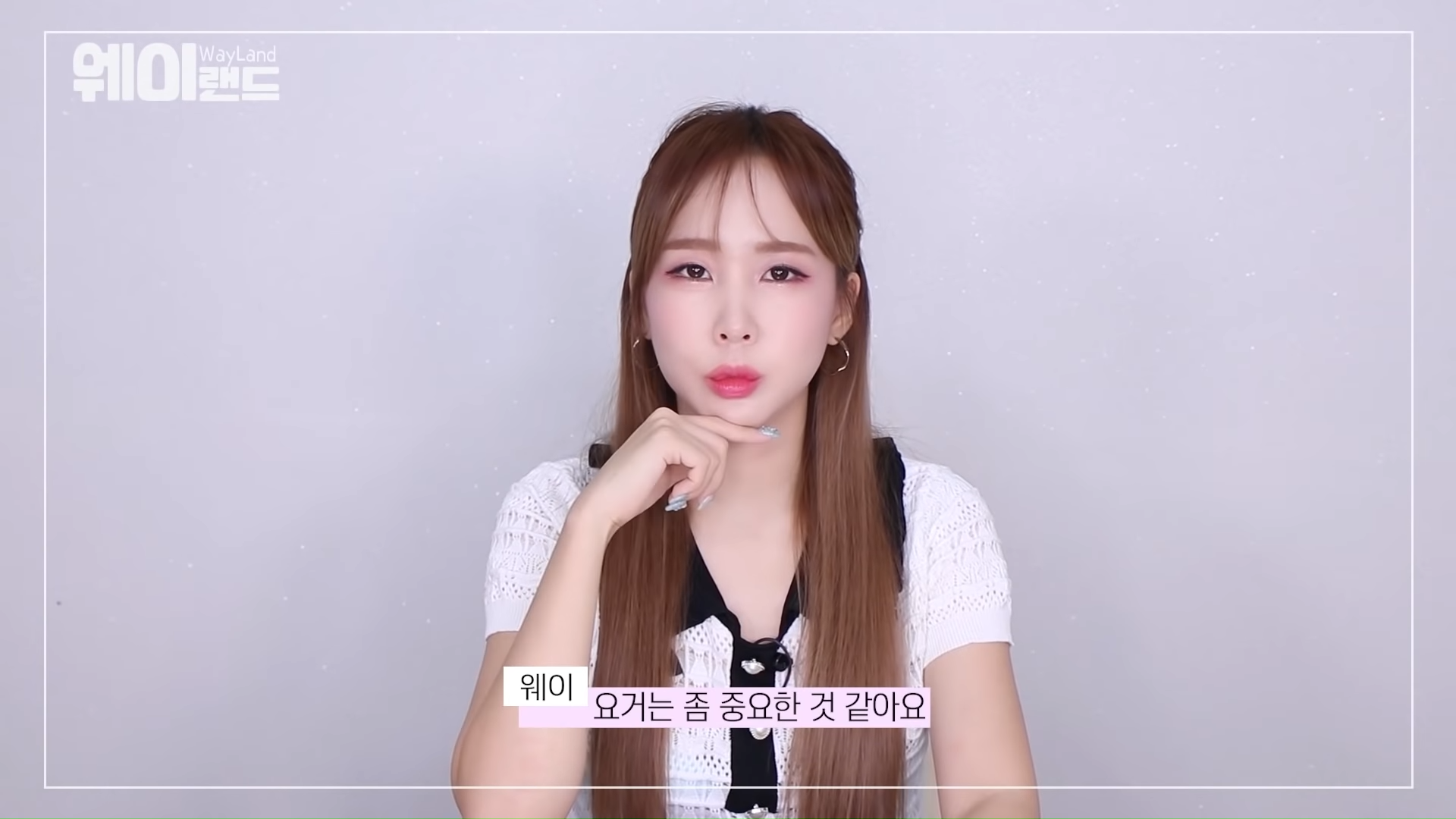 According to Way, it is important to have good command of the English language. She named BTS and BLACKPINK as notable examples. 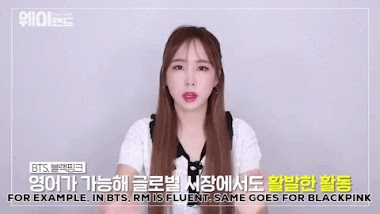 RM, BTS’s leader, is well-respected for having taught himself English when he was younger. International ARMYs can’t get enough of him when he speaks fluent English! 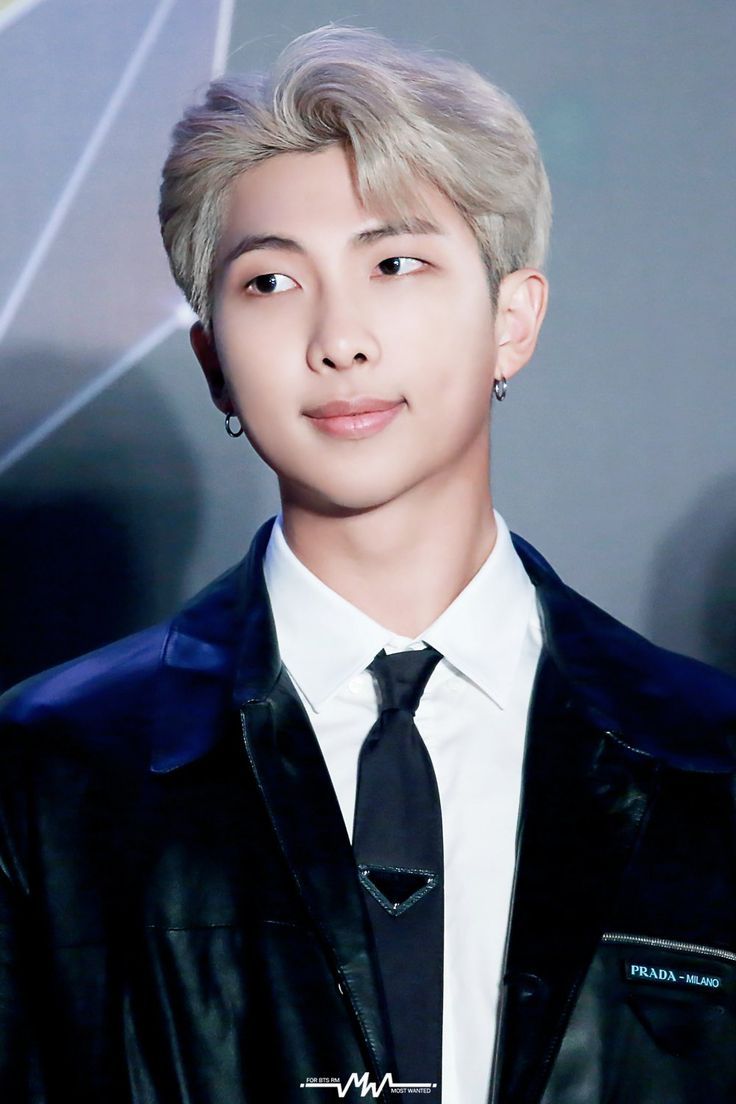 RM’s fluency has enabled them to advance their careers abroad, especially in America where they even gave several speeches at the UN General Assembly, one in 2019 and another in 2020. 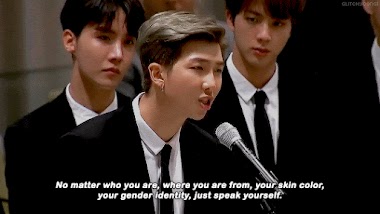 In BLACKPINK’s case, members Rosé and Jennie grew up in English-speaking countries. Lisa also has excellent command of the language.

Both BLACKPINK and BTS recently released English singles that target a global audience—and they were hits!

Way explained that it is important to learn English because K-Pop now has a global reach, and English is a universal language that is used to communicate with fans from all over the world. 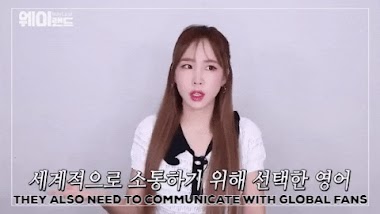 You can watch the entire video below: