It seems more common for those wanting to become K-Pop idols to start training at a much younger age. With that decision comes the challenge of balancing it with the usual activities of being a teenager, including going to school.

Former K-Pop trainee Grace Kim, also known as GrazyGrace, released a new video describing how trainees balance their schedules and whether it is possible to excel at both. 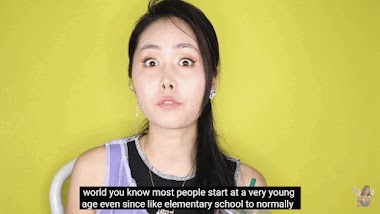 Although Grace started training much later, she remembered that the schedules of those trainees who were in middle school were not as hectic as many expect. 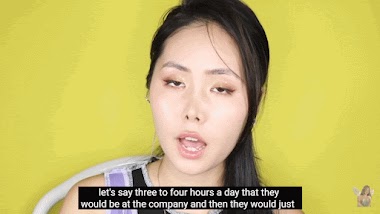 However, as the trainees would move to high school, the situation changed, and the company became more strict as the age was closer to the standard debut age.

She started by talking about the famous Hanlim Multi Art School and the schedules of those trainees who study there.

If the trainee had permission, they could leave school after their morning classes to train for the rest of the day. 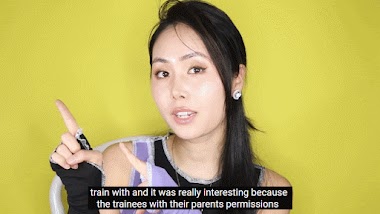 In terms of tests and studying for those classes they didn’t attend, Grace interviewed her friend Hyosun who used to go to Hanlim.

She said she had to rely on her good friends, and they would take notes for her. During tests on the classes she didn’t usually take, she would have to rely on those notes.

She then added that it was normal for most of the trainees not to get much sleep between having to train, study and do homework because they still have to pass their classes.

Despite not being counted as adults, it is still the trainee’s responsibility to complete all the work for all their activities. 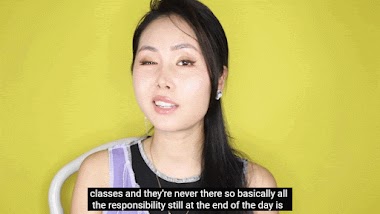 School and studying are hard enough for a normal teenager, never mind someone with a schedule as busy as a K-Pop trainee.