Former K-Pop Trainee Opens Up About Bullying Among Trainees

Despite bullying being a very serious issue in Korea, that doesn’t stop it from taking place and becoming a problem for some K-Pop groups.

AOA recently became the center of negative attention for the accusations brought to light by former member Mina, which caused the withdrawal of the group’s former leader Jimin from the entertainment industry altogether.

A similar situation happened to T-ARA where the group’s reputation was permanently tarnished by former member Hwayoung‘s accusations, which former employees and former member Areum claimed were false.

From a former K-Pop trainee’s experience, bullying is revealed to happen before a group even debuts. 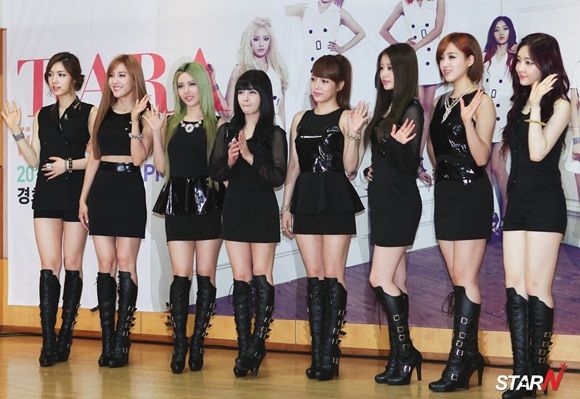 Euodias, who is British in nationality and half Chinese, half Korean in ethnicity, admitted that bullying wasn’t uncommon. “There was also bullying going on among the trainees.” She even offered examples of what would take place between them.

Since all trainees were required to weigh under 104 pounds and their weight would be broadcast to everyone during their weekly weigh-in, they were aware of how much everyone weighed.

Because of that, trainees would become the target of bullying for being “overweight.” “One girl was picked on because she was over the maximum weight.”

Trainees weren’t only bullied for falling behind everyone else; others also became targets for succeeding beyond the rest.

Euodias recalled an incident where others had stolen the footwear of another simply because they’d become the most standout dancer. “Another trainee who was a good dancer had his dance shoes stolen.”

If trainees are lashing out in such a way or experiencing this type of bullying before they even debut, it’s understandable how it could escalate and become even more stressful in the future. When bullying accusations regarding K-Pop groups come to light, they may have been experiencing it longer than anyone would’ve thought.