The former CEO of Melon, Korea’s largest music streaming site, was on trial on charges of embezzling ₩18.2 billion KRW (about $16,448,274 USD) in copyright fees and was convicted.

The defendants continued to commit the crime for more than four years and embezzled a total of about ₩18.2 billion KRW [about $16.4 million USD] from copyrighted music. The crime is quite heavy in the duration of the crime, the number of victims, and the size of the damage. 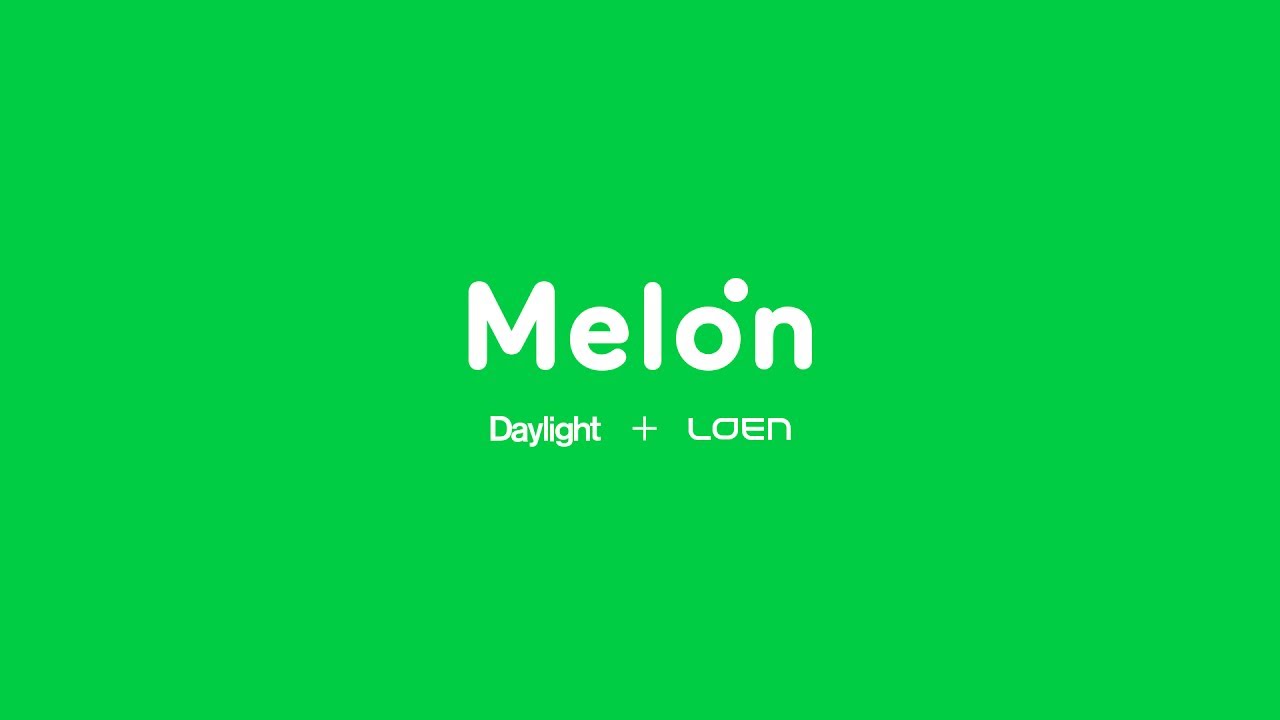 The trio created a virtual record label, LS Music, in 2009 and registered songs with expired copyright protection. The members then manipulated sales figures, making the songs appear as if they had been downloaded many times.

They were also convicted for failing to settle the remaining ₩14.1 billion KRW (about $12.7 Million USD) in fees from April of 2010 to April 2013 to the copyright holders. In 2010, the three stole this money by changing Melon’s royalty settlement method. Previously, each copyright holder was given a fee according to the usage rate, but the fees were changed to individual copyright fees.