Former miss A member Fei had nothing but love for her hoobaes, TWICE!

Fei, along with Seo In Young, shot for a pictorial that was a collaboration between bnt International and Bar Persona. She also sat down for an interview with the magazine, where she was asked the question,

Which junior artist/s are you keeping your eye on the most? 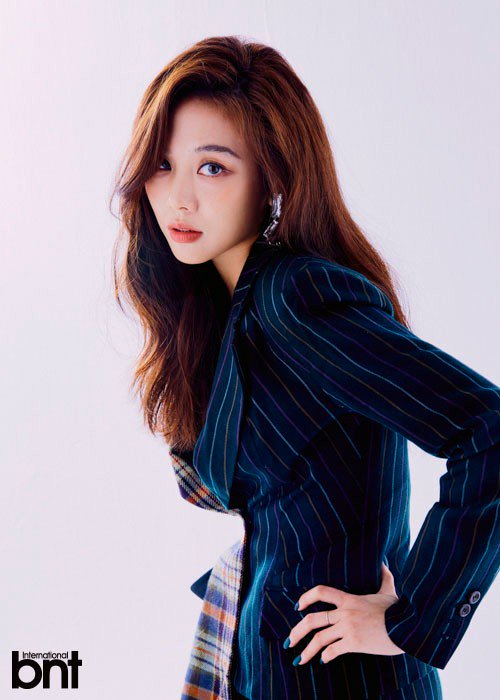 Fei was full of smiles as she immediately named TWICE as the group she looks at the most!

The junior group I look at the most is TWICE. They’re so cute. A smile automatically comes out when you see them. 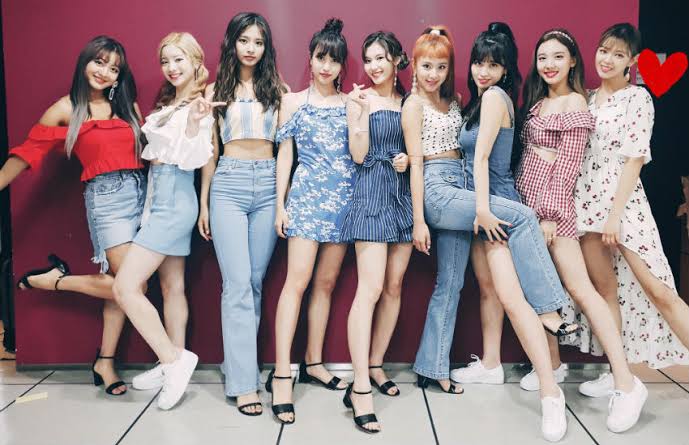 Fei and TWICE are former label mates of JYP Entertainment. Fei decided not to renew her contract with JYP in late 2018, making the official announcement on January 23, 2019. She has since signed with Huayi Brothers in order to pursue a solo career in China.

Check out more gorgeous pictures of Fei from the pictorial! 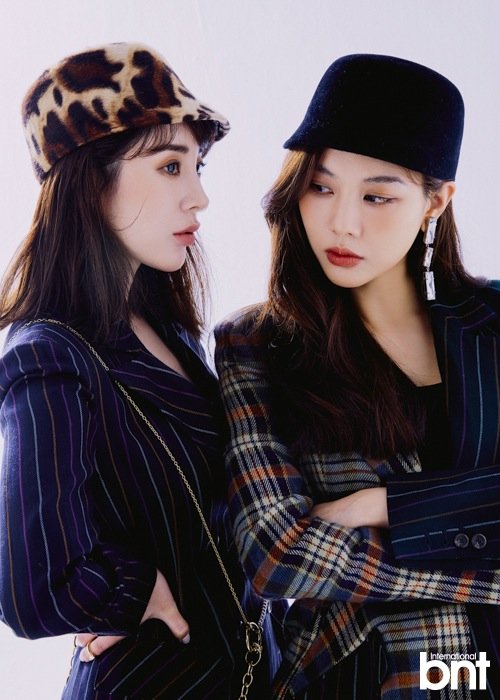 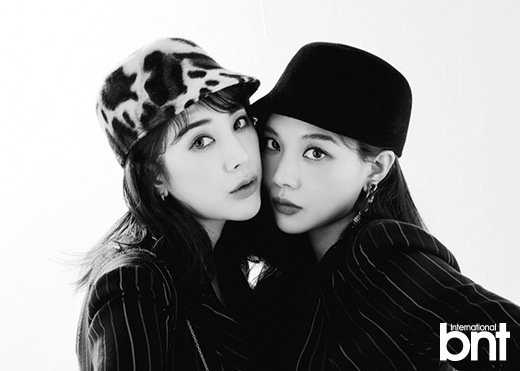 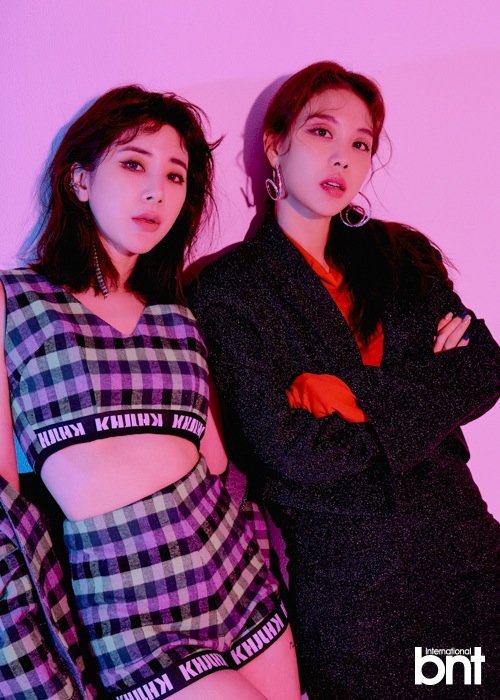 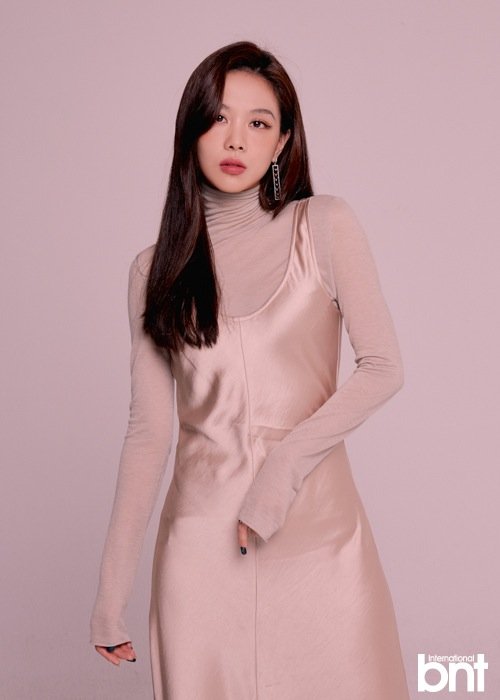