Former Nine Muses member Sera recently made headlines after revealing the real reason why she was demoted as leader of the group. After expressing her dismay at their too-sexy garter belt outfits during their debut, her company decided to choose another person to lead the girls.

When I saw myself in the mirror, I teared up. And when I saw my younger members in high school wearing it, I couldn’t control my emotions. 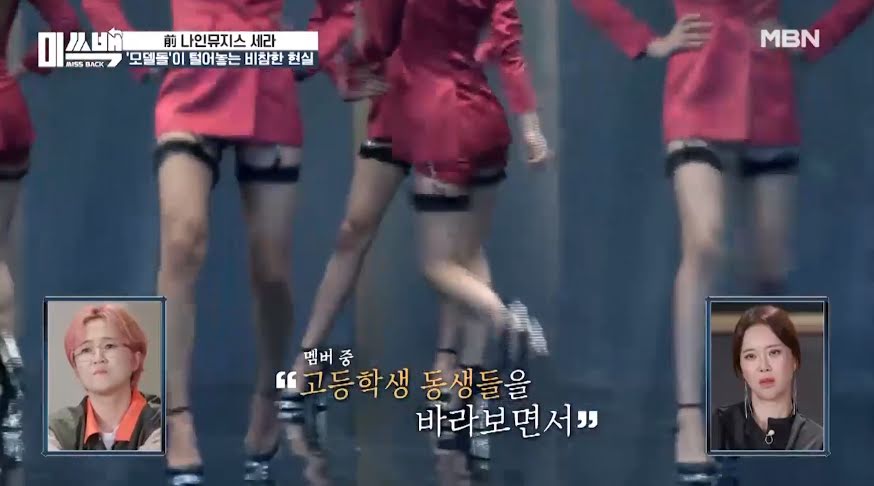 After her confession, her December 2019 YouTube video reacting to her past music videos resurfaced in online communities. She began the video by expressing her worry at the order of the videos as it began with her least favorite one.

I was very worried about the order…because to be honest with you, I have bad memories about ‘No Playboy’. 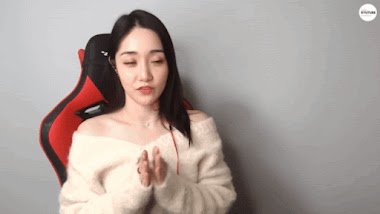 It was in “No Playboy” where she and her members wore the revealing accessory. Sera could be seen grimacing and sighing throughout the video.

Everybody looked sad…I really really didn’t like the outfits. 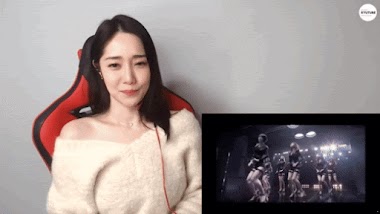 At one point, she broke down in tears at the memories that “No Playboy” brought back. She explained that rather than crying because she had to wear the revealing outfits, she worried more about her younger members.

It was okay for me to be wearing things like that, but our maknaes were only eighteen. 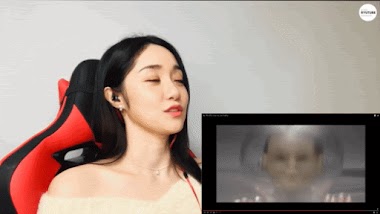 Members Minha and Hyemi, both born in 1991, were the youngest in the group at the time, and both not at an appropriate age to be put in such provocative situations.

You may not understand what I’m feeling right now. This is very overwhelming because they were kids. They had a pretty difficult time filming this video.

Being too emotional and expressing her disapproval at the company’s choice of outfits made them lose trust in her.

As a leader, watching them cry made me cry for like an hour, and that’s how I was kicked out from the position ‘leader’. 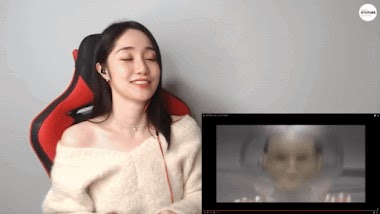 As a result of her tumultuous time as an idol, Sera has suffered from depression and panic disorder. Netizens have come to her defense in the comments section of her video, showering her with love and support from all parts of the globe. 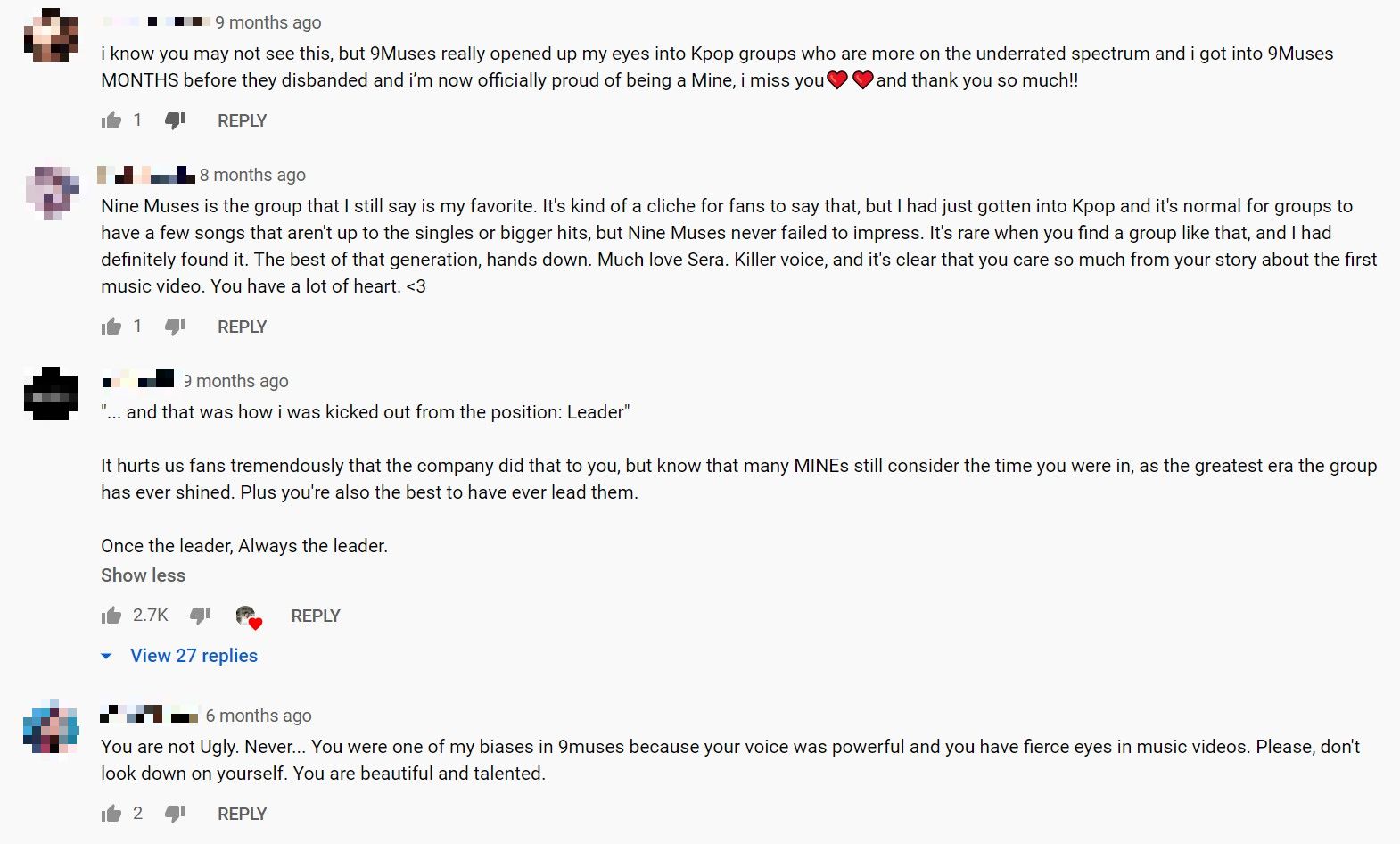 Check out the full video below.