Former PRISTIN member Kyla has confirmed she is safe following a school shooting at her high school in Santa Clarita, California.

Multiple media outlets in the United States have confirmed that there was a school shooting at Saugus High School in Santa Clarita, California, roughly 40 miles north of Los Angeles.

Reports are sharing varying numbers, but it is believed there are between 5-7 victims at the moment, with specific details on the victims’ conditions and ages not disclosed to the public. Students were seen being led away from the school in a single file line, flanked by armed police officers. 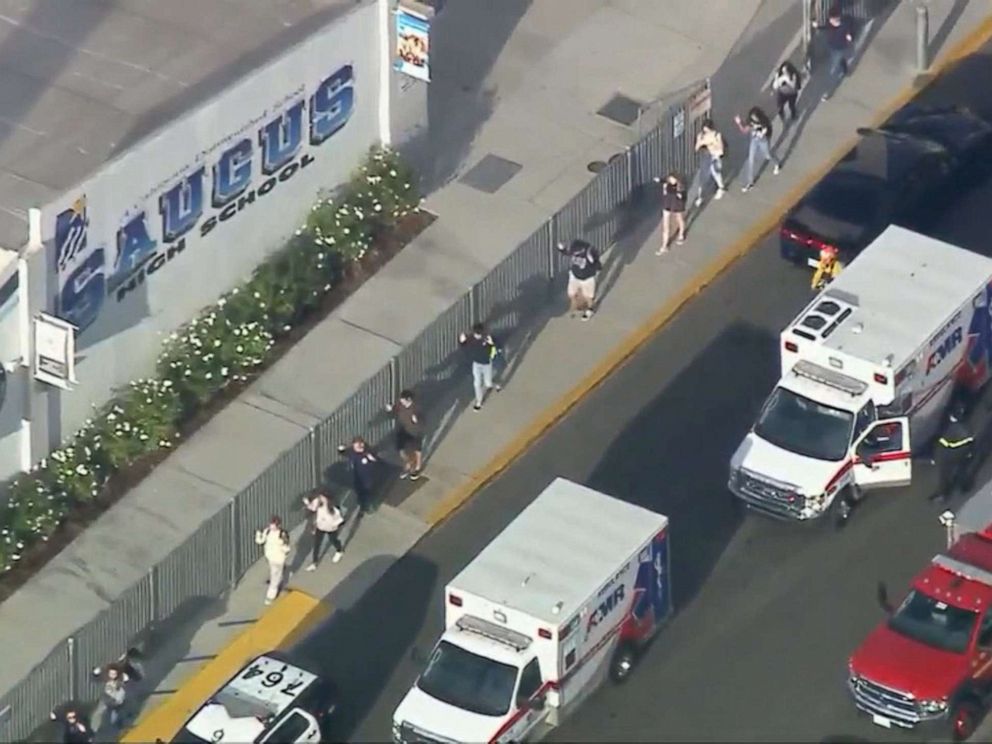 Kyla posted a tweet following the shooting, confirming that her school was involved, that both her and her friends are all safe, and how she is praying for the injured students to recover.

My school had a school shooter today. The one thing I was most afraid of when I went back to public school happened. I am okay and all of my friends are safe. My heart goes out to all of the injured students. I pray that they are safe

Police are searching for a suspect, described as an Asian male wearing black. The schools surrounding the area, including other High Schools in the school district, middle schools, and elementary schools were all placed on lockdown. Residents living in the area were also advised to remain in their homes.