No Eul spoke about her life after debuting as a member of Rainbow in a recent interview.

On February 15, BNT International released its pictorial with the former girl group member.

In the accompanying interview, No Eul began, “It’s really tragic to not have anything to do after becoming a celebrity.” She expressed the desire to lead a busy career and said she has had to work part-time jobs while filming dramas, saying that she now has a lot of different part-time working experience.

Rainbow officially disbanded after their contracts with DSP Media expired in 2016, but the members have frequently posted photos of their reunions, as their bond remains strong. About her friendship with the Rainbow members, she said, “The secret to getting along well without reports of conflict is getting together and talking often.” Praising her fellow member and neighbor, she added, “Following in the footsteps of Kim Jae Kyung, who’s talented at making things, I tried various hobbies. Recently, I became interested in baking and learned how to make buttercream flower cakes. I also became certified.” 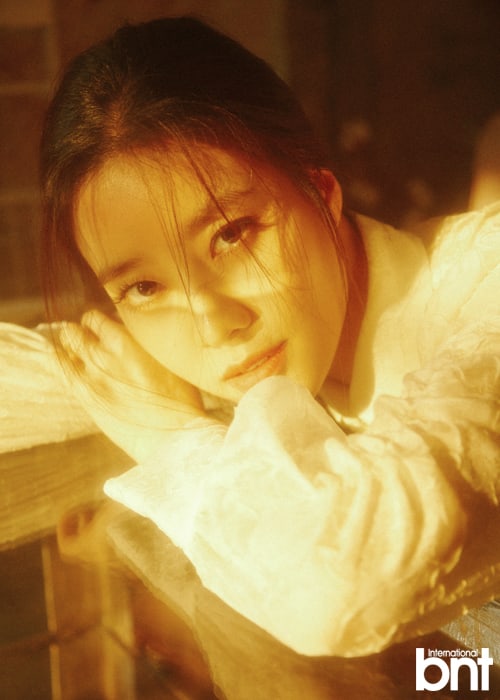 On her acting ambitions, No Eul explained, “To be honest, the tvN drama ‘Delicious’ (literal title) isn’t my first drama. My first drama is really old. ‘Delicious’ is the drama that I got to appear in after I decided to start [acting] again,” and added that the drama gave her renewed motivation about acting.

Choosing Seo Hyun Jin as someone she wants to work with, No Eul explained, “She first began as a singer, but she acts now. It’s amazing how she slowly built her filmography. I think that she probably went through many hardships and difficulties to get to where she is now, and I think that she’s really amazing for many reasons.”

No Eul then delved into her personal life, including her love life. She described her ideal type as someone who has good manners and works hard at his job. “I’m really honest about my feelings and am the type to date someone for a long time,” said No Eul. She also added that she wants to get married after she accomplishes her goals.

The singer-actress revealed that she believes everyone gets their time, and she’s trying not to be impatient. Stating her life goal, she concluded, “In order to become closer to happiness, I’m trying to be happy every single day and dreaming of good things.”

Check out more photos of No Eul below! 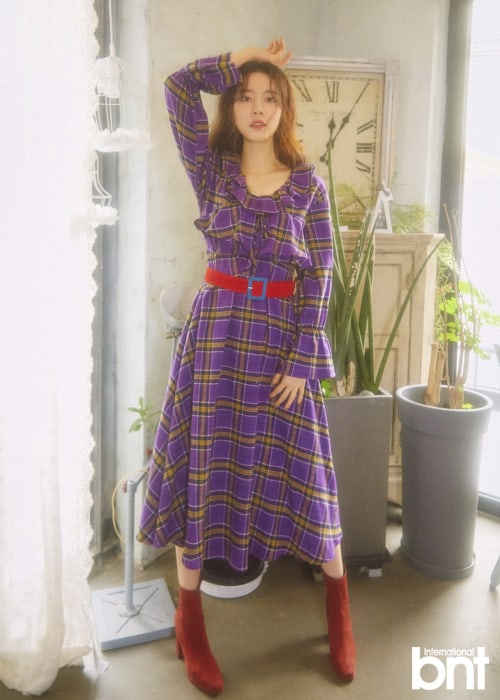 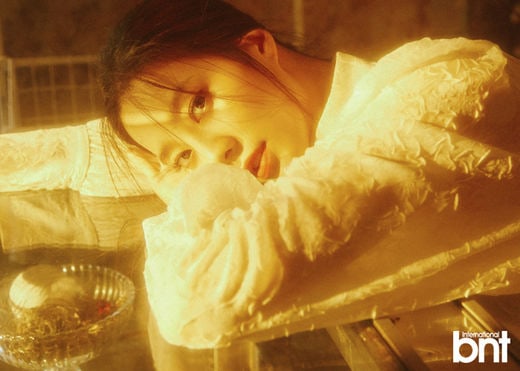 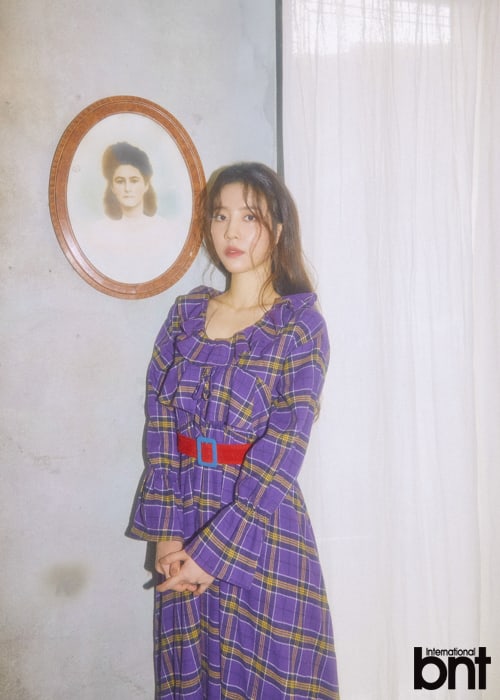 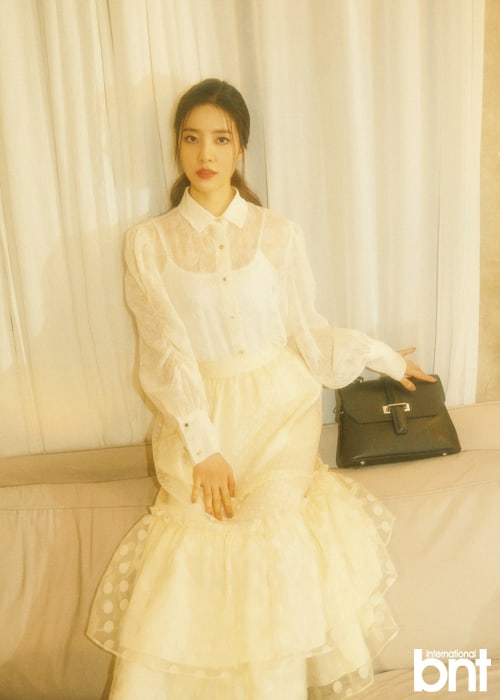 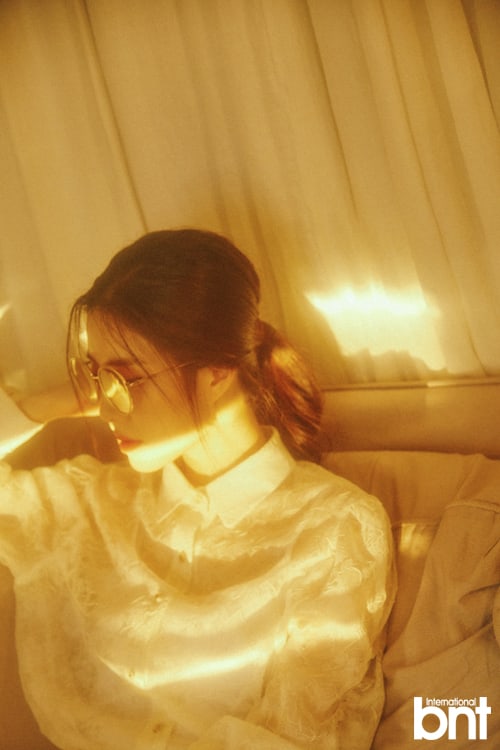 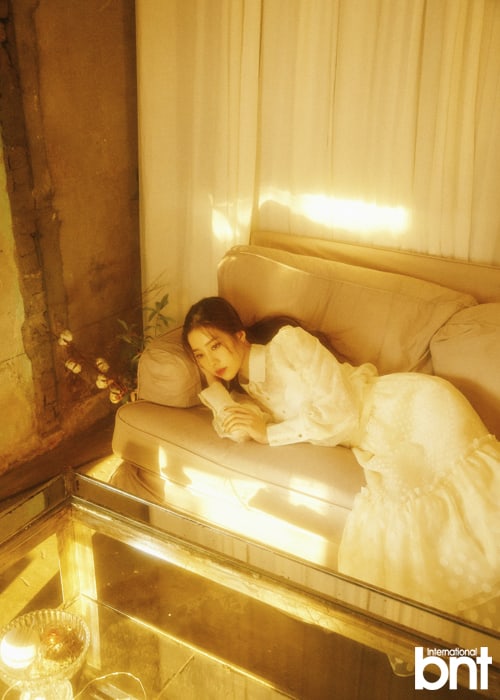 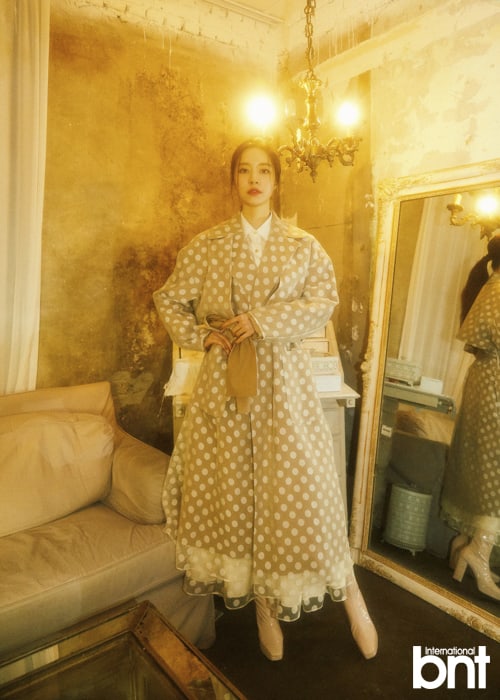 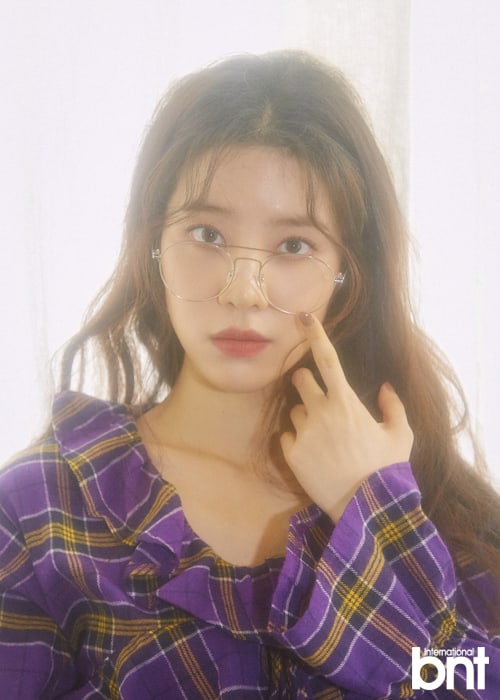 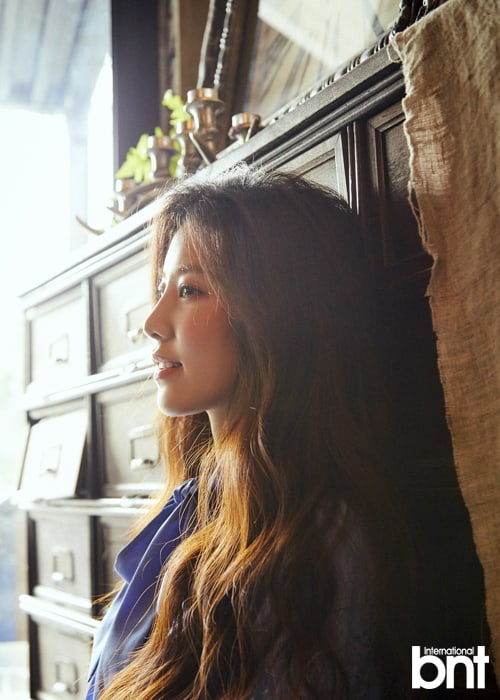 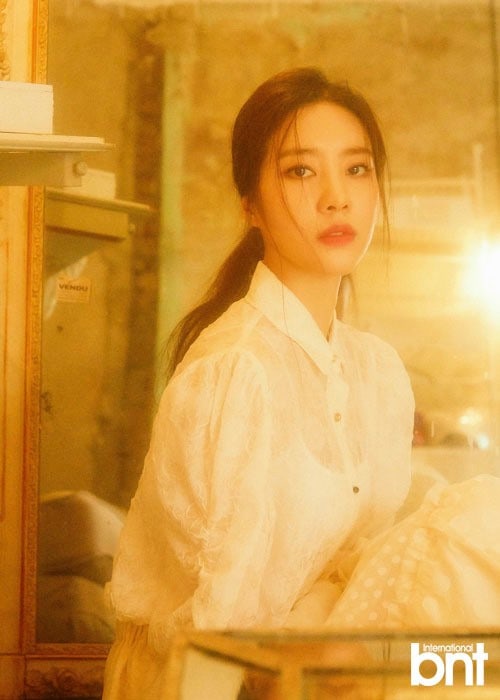